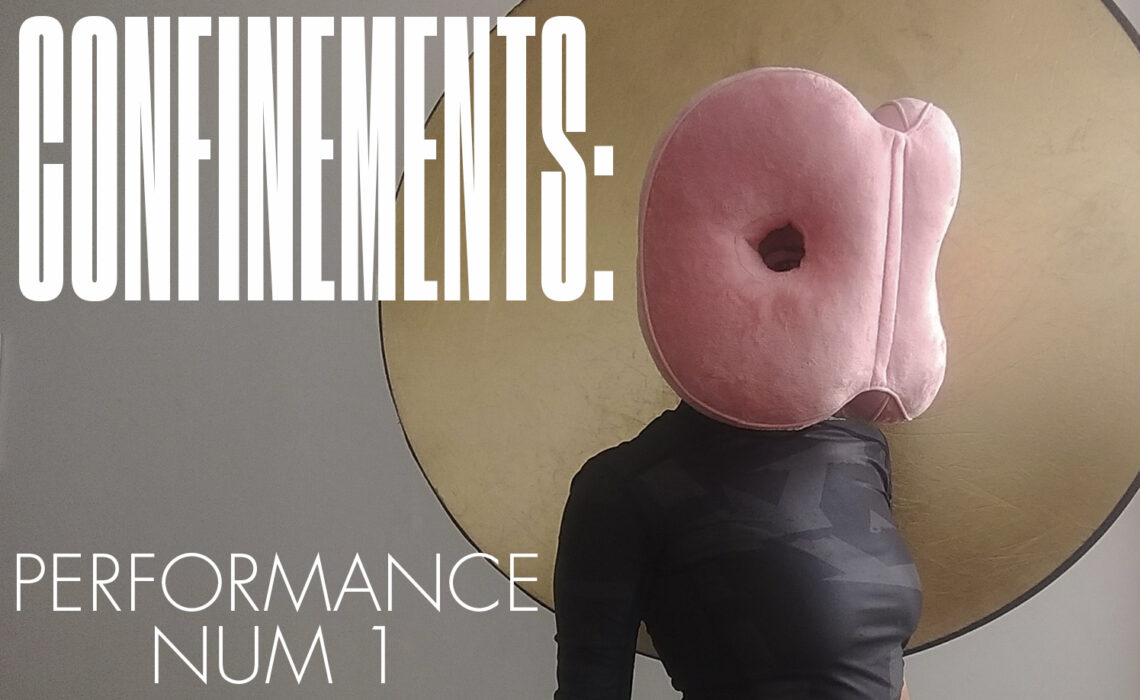 Karla Leyva is a total artist. She has explored practically all platforms of art: video, photography, sculpture, installation and performance from political, philosophical and aesthetic perspectives. Born in Nuevo León, Mexico, her interests include concepts such as bipoder, anxiety, desire, problems around communication and the limits of contemporary art.

Belonging to the 2016 generation of SOMA, since then her career has gone through a frank rise: in that same year she did a residency at the School of Art and Design of Saint-Étienne as part of the prize she won at the XII Femsa Biennial. She also released the book Razón invadida, which belongs to the Circle of Art collection of the Ministry of Culture of Mexico. In 2017, she exhibited her work in Los Angeles, London and Paris, three of the most important cities for contemporary art. 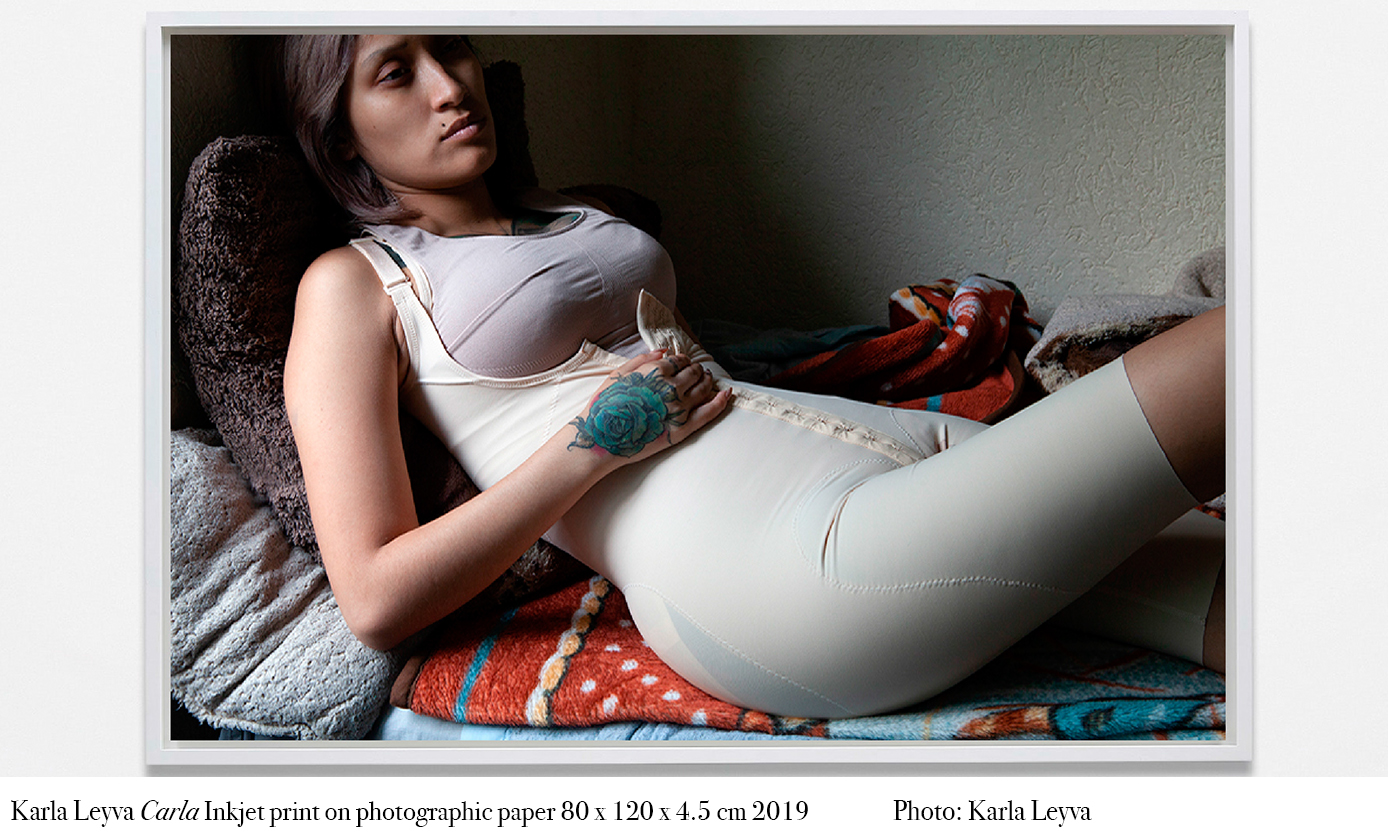 Among her most suggestive works can be mentioned No Pictures, which she presented at Galería Progreso in 2018, a stimulating experimental exercise where she questions the limits of the optical perception of the image, perhaps the most problematic concept of art in the 21st century.

The materials of her works can be almost any object: bodies, images and settings, yes, but also makeup, masks or organic matter, residues of a capitalism that devours nature and humanity.

Organized by the Sybaris Collection on Friday March 20, 2020, Karla Leyva presented Confinement, a live performance through Facebook and Instagram where she exposes some of the discomforts of capitalism: the obsession with image and self-representation. In her own words: Confinement is about how the media image shapes bodies and sells us the idea of ​​being free through images, so that we do not know that we continue to be controlled. Some of the materials that she used in this performance exposed in the midst of the global contingency caused by the coronavirus: a mask, a buttock shaping cushion, face masks, gel residues, whitening and anti-aging creams. Instruments related to beauty and ugliness, concepts exploited by capitalism for consumption and control purposes.