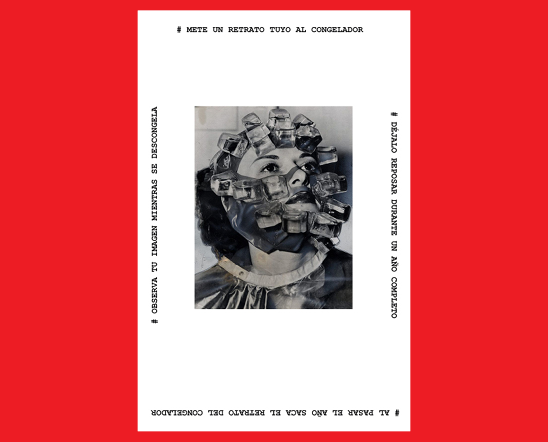 “Circular” is a project curated by Regina De Con Cossío that gathers four female artists to reflect on the role of instructions in artistic practices and aims to bring art closer to people through an interactive experience. 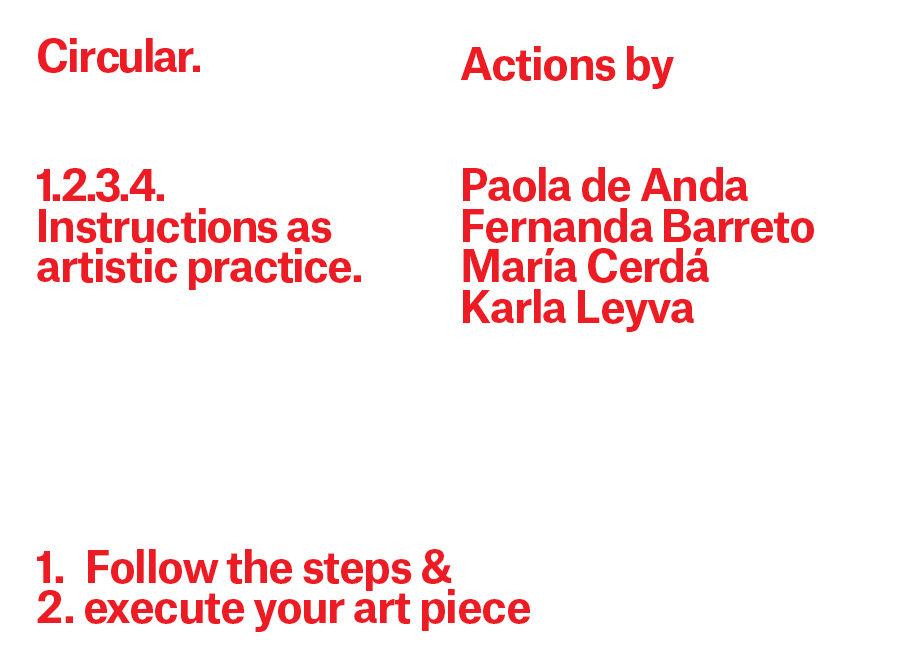 In the midst of a period of lockdown in which social and physical distances have been the rule, art isable to over step the new rules of everyday life through imagination. In this context, Circular seeks to shift theaes the tic experience from conventional art exhibition venues to the int imatespace, without comprom is in the safety of those participants who join to this dynamic.

Thus, Paola de Anda (Mexico City, 1979), Fernanda Barreto (São Paulo, 1988), María Cerdá Acebrón (Madríd, 1984) and Karla Leyva (Monterrey, 1979) introduce four posters with instructions to carry out artistic acctions that can be performed anywher and anytime. The idea of the circular arises here as a metaphor for the the movement that the piece can have when passing through different spaces or people’s hands. It is also about the random activation that the instruction can provoke beyond each person interpretation. Even better, that circular movement appels to the transmission of multiple messages when performing the piece.

Instructions as part of artistic practice have a long history within art, from the Situationist International organization—whose members took randomness as starting point of their dérives—to the guidelines wrote by artists such as Roy Lichtestein, Carl Andre, Sol Lewitt, Carol Schneemann, Vito Acconci and Donald Judd, among others, as a way to explore the space. However, instrunctions dont’ tend to define our experience with art but to propose—paradoxical as it may seem—the free conection with art and aesthetic experiences. That is to say, the main idea is for you to have a free and spontaneous relationship with art without having an specific ending.

In short, while triggering unique experiences through their instructions, the artists also seek to delve into the changes in the daily life, the language, the comunity and the body have had since reality has been defined by the lockdown.

Each observer is also invited to become and artist while following  the steps to perform the suggested actions. 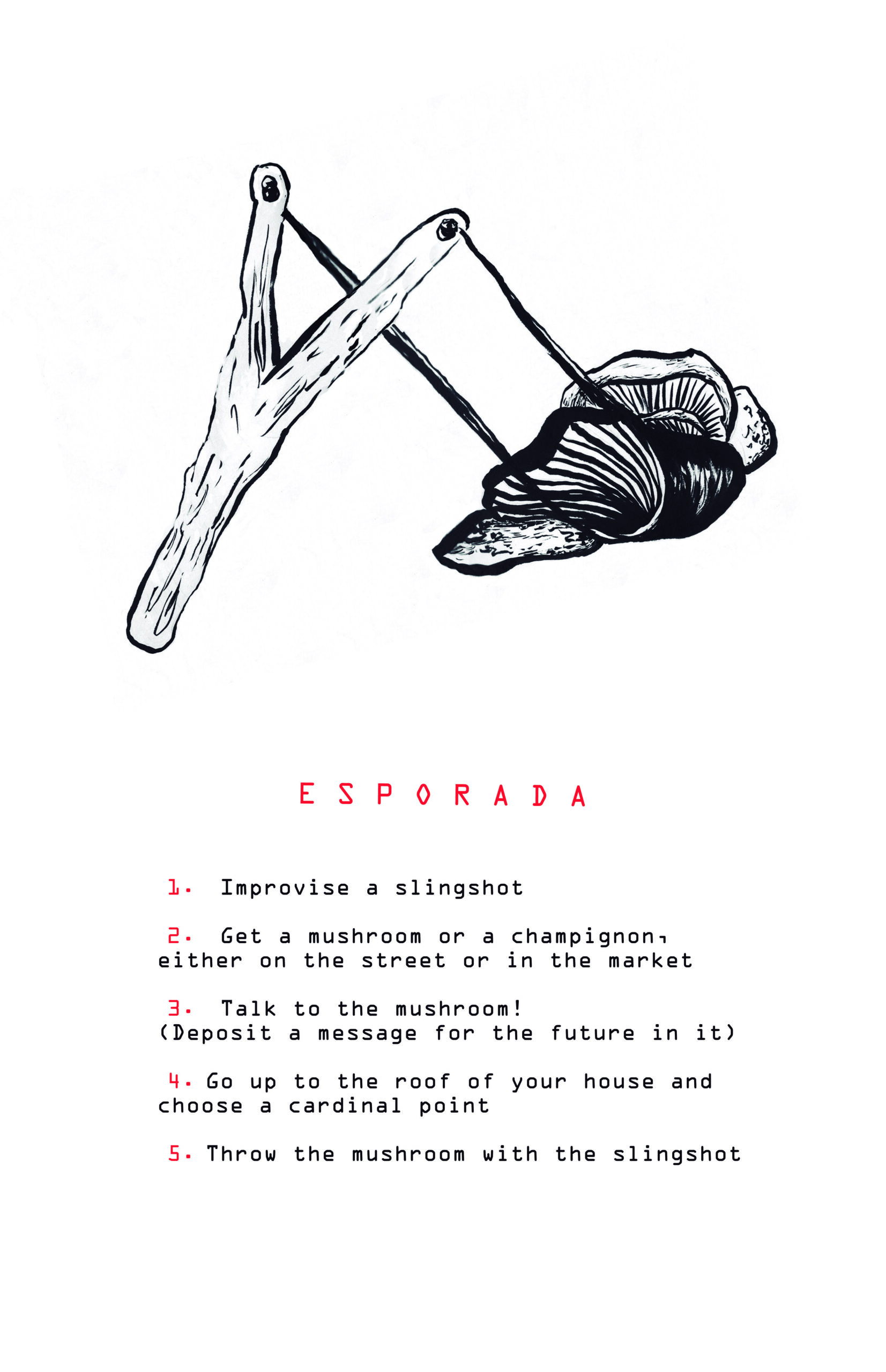 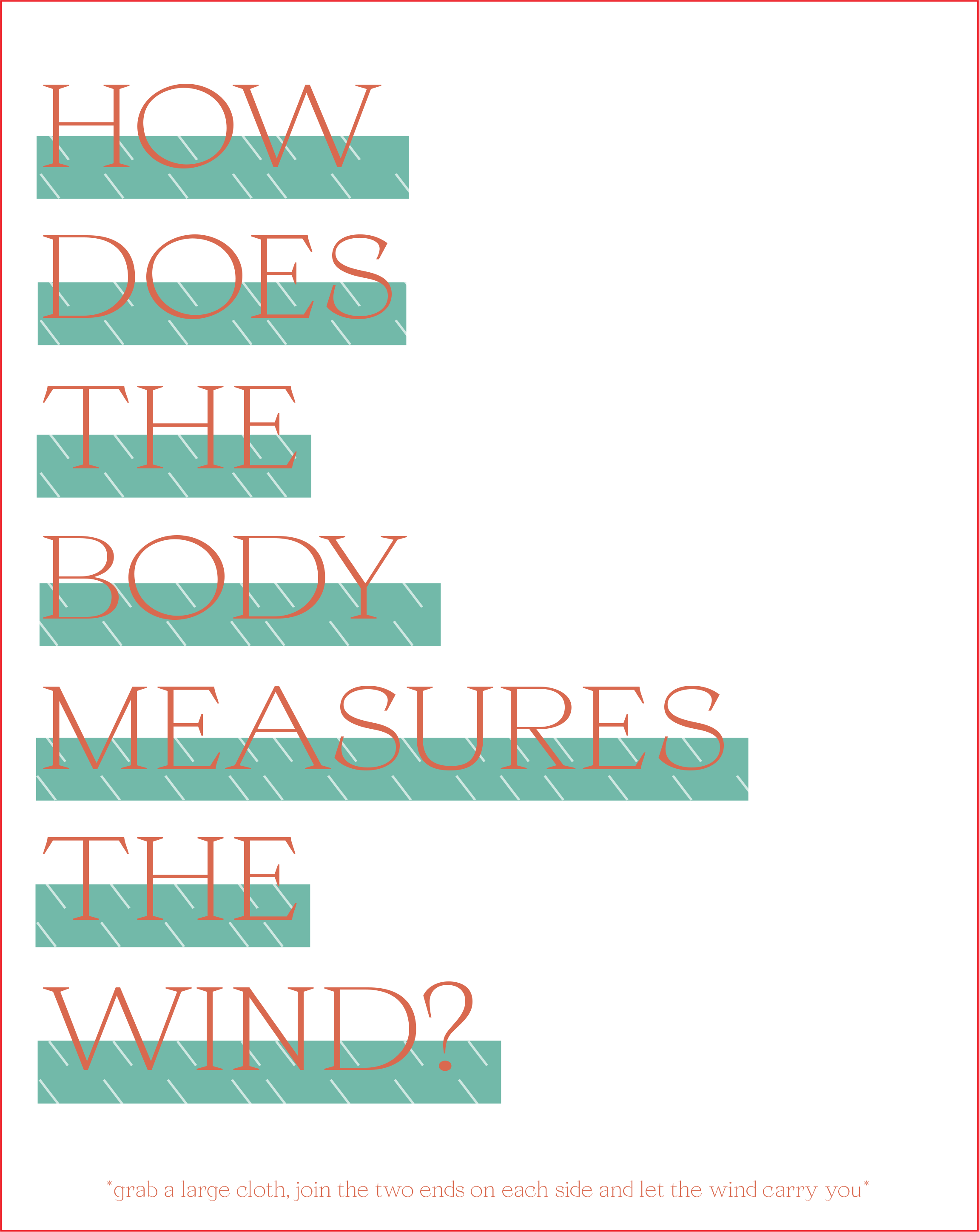 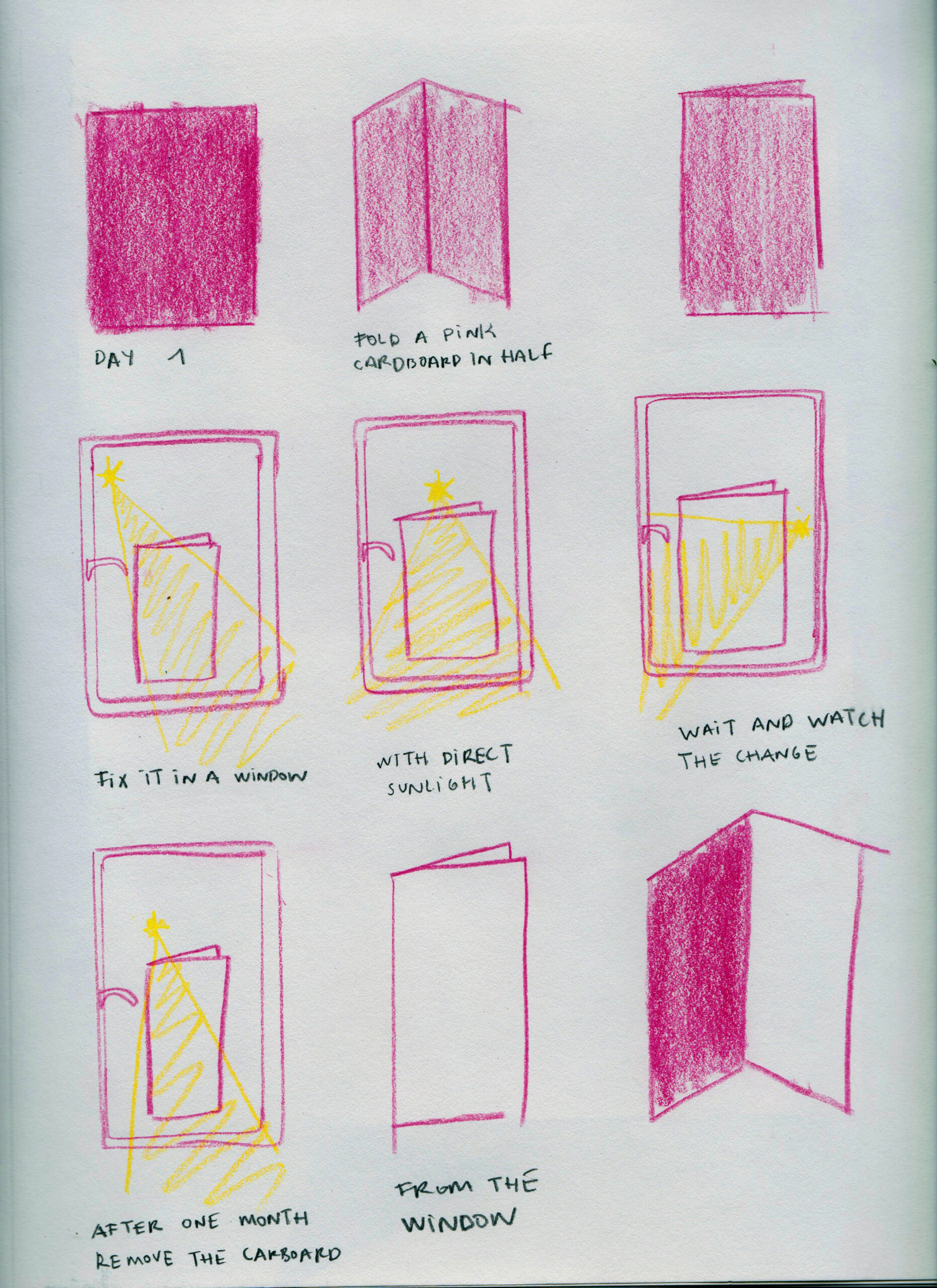 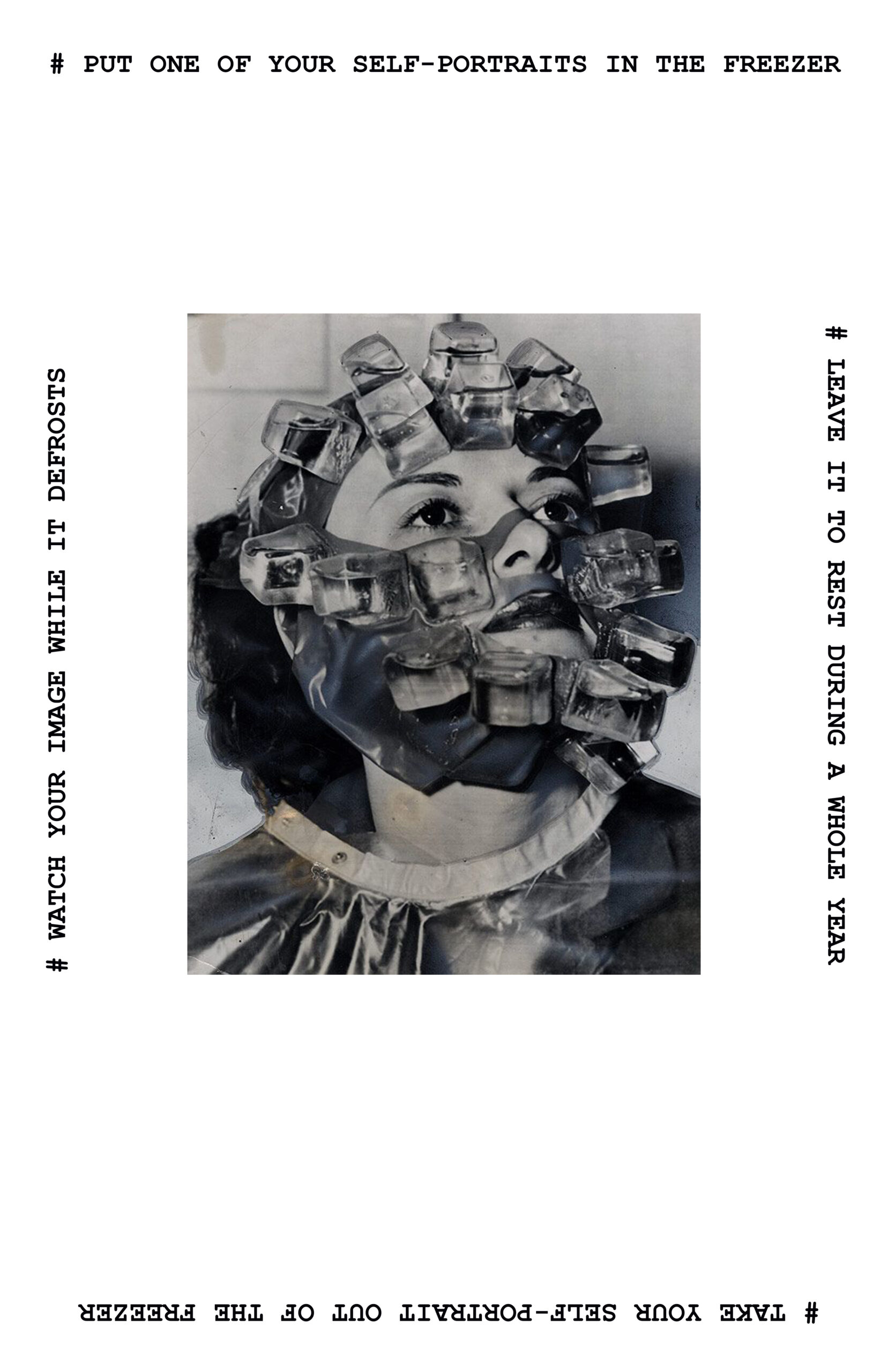