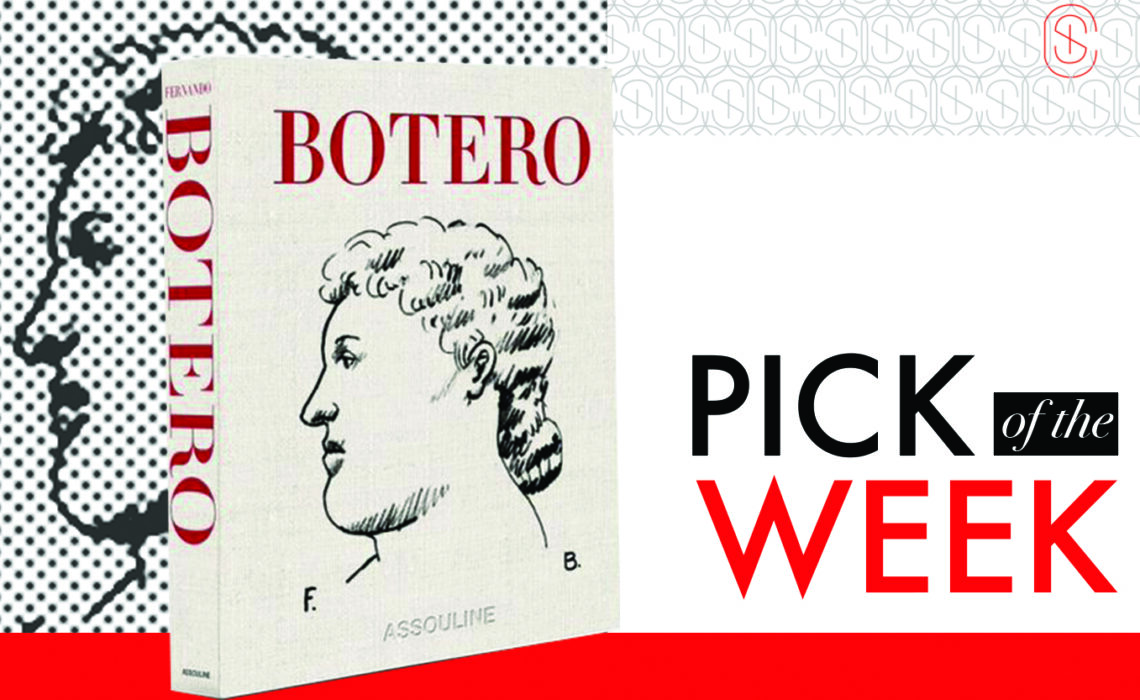 Few artists have created a world as distinctive as that of Botero, who enjoys an exceptional position as one of the most successful contemporary artists.

This spectacular hand-bound Ultimate Collection volume includes previously unpublished works and was curated in collaboration with the renowned artist himself from among Botero’s most important works from each period of his singular oeuvre. A special numbered limited edition of 100 copies, printed on cotton paper, features a tip-on illustration and hand-signed ex libris plate drawn by Botero especially for this publication.

Cristina Carrillo de Albornoz Fisac is an author, curator, and critic whose work has been featured in publications including Vogue, The Art Newspaper, The European, The Observer, Beaux-Arts, Architectural Digest Spain, and La Reppublica. She has curated exhibitions on Balthus, Fernando Botero, and Frank Stella, and she has written books on Balthus, Botero, Mahatma Gandhi, and Satyajit Ray. In 2012 she curated a retrospective exhibition on Santiago Calatrava at the State Hermitage Museum in St. Petersburg, Russia, and she wrote the text for Assouline’s book on the architect in 2013.