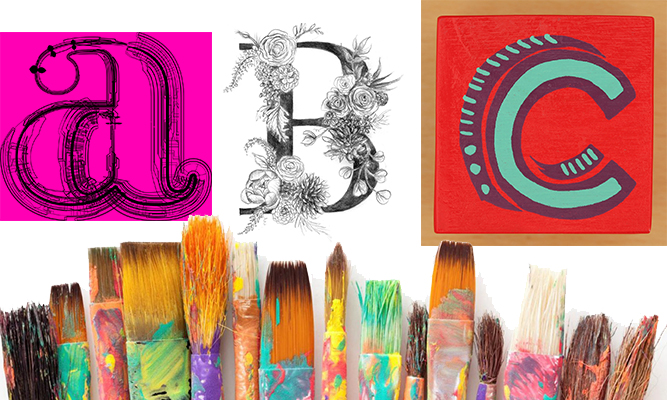 Entering the art world as a new collector is exhilarating—part excitement, part anxiety, and you most likely feel the pressure to appear knowledgeable. Although it does take many years to fully understand the industry, the market, and even the study of art in general.  Having a primer of terms will help you comprehend the culture of the art world, and give you some insight into some of the seemingly conditions terms you will encounter.

Let’s delve into some of the more distinctive terms you will find while navigating the art world:

Aesthetic. Derived from the Greek word for perception “aesthesis,” this term signifies the understanding of what is beauty, usually within the boundaries of art principles.

Bricolage. Based on the French word for “do it yourself,” this signifies the use of anything found on hand to create works of art. Artists who focus on this style of art often do so as a political statement, to exhibit how our world is wasteful or to show value in typical worthless (trash) items.

Classicism. Representing the culture and life of ancient Greece and Rome, this style of art emphasizes society and societal standards at that time.

Die Brücke (the Bridge). This German artist group, active in the early 1900’s, is touted as not only a major influence on the development of modern art but also the founders of the Expressionism movement.

Edition. This art term describes a copy of artwork. Historically found in printmaking, this use has expanded into several other genres, including sculpture and photography, driven much by the rise of ecommerce and subsequent demand for specific pieces of art. Edition prices have risen accordingly. 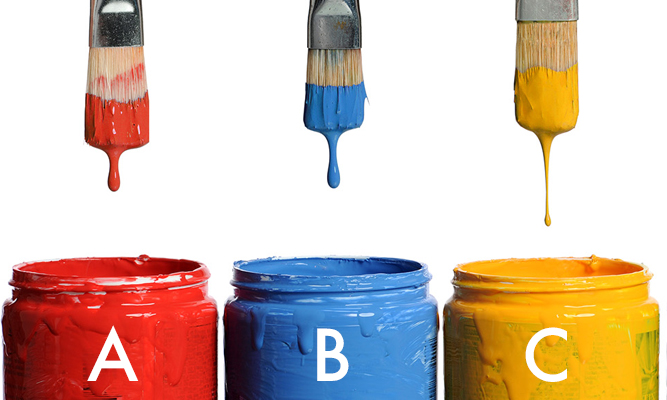 Futurism. Termed by Italian poet Filippo Tommaso Marinetti in 1909, this theory is a direct embracing of all things machine or man-made, and as a direct way to express loathing of the past and celebration of the mechanical age. Giacomo Balla was a notable artist of futurism.

Genres. A term used to simply categorize artwork, based on the French theory that mankind is the basis of measurement. The term helps to separate pieces of art based on form, content, or technique.

History Painting.  When coined in the late 17th century, this was considered an ideal type of art, as it depicted activities important in history, from Greece and Rome, events occurring in the Bible, to battle and crucial political event scenes.

Jury. In an art competition, a panel of experts who work together to choose the winner. There are several reasons an artist should seek out and enter juried competitions.

Kinetic Art. This describes art of any medium which contains perceivable movement. Manet, Degas, and Monet all took their Impressionist art to a new level with kinetic aspects.

Lithography. A printing process whereby a special greasy ink was used, with a solution applied over the surface of two plates, producing two separate image areas. A roller covered in ink is used over the wet surface, and then paper is placed between the plates and pressed down. Invented in the 18th century, this allowed for some of the earliest color printing as, by using several different stones, a variety of colors could be used.

Minimalism. As an extension of the abstract style, this form of art focused on geometric lines and simplicity. It reduces items to their most basic use, and focuses on just what is seen, without attempting to look like anything else. Carl Andre is a notable minimalist artist.

Naïve Art. As simple as the term sounds, this describes art created by individuals with no formal training. Common features of this style of art would be childlike images, simplicity in backgrounds, and lack of subtlety and refinement.

Orphism. A type of Cubism developed around 1912, this type of painting focused on abstract structures but moved more towards using color and a variety of shapes for expression. As the world shifted towards the mechanical age and war, it fell out of favor.

Pictorialism. Describing a style and movement within the world of photography, in this method, the photographer manipulates what would be a natural image with the insertion of a painting or drawing, to bring more emotional quality to the photograph. The ulterior motive in this style was to bring photography to appreciation equivalent with other art forms. It fell out of favor after World War II. 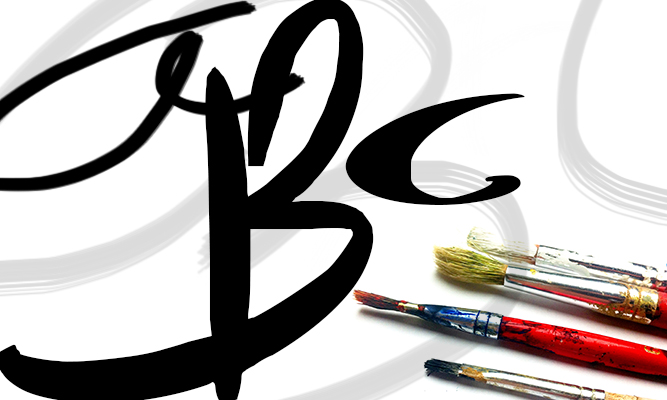 Replica. This is a reproduction of an original work of art. Artists have been reproducing the works of others since the 15th century. One can either purchase a reproduction already made or even commission an artist to reproduce a beloved, but perhaps financially unattainable, piece of artwork.

Salon. Originally established by the French Royal Academy of Painting and Sculpture as a gathering for artists, it is now used more generically to describe a gathering to exhibit creative work and as a social assembly.

Triptych. A type of art (usually painting) contains a group of three panels either displayed in a row or hinged together. The center panel is the highlighted piece, with the two flanking panels related. Common in early Christian art, and migrated into other religions, where it is commonly used for altars and places of worship. Commercial photographers have adopted this style of art as well.

Vitreography. In this type of art, glass is engraved or etched, combined with the use of lithograph ink and sandblasting to create the effect. The images on the glass plates are transferred to paper.

Wiener Werkstatte. This group of artists based in Vienna organized to support and expand their belief in art expression in applied arts, follow the theory that furniture, textiles and household goods can be artistic.  It expanded into production in several countries in Europe as well as NYC, but war and economic slump (leading up to the Great Depression) forced it into bankruptcy.

Xylography. This ancient Chinese printing technique involves carving text in relief upon a wooden block, which is then inked and applied to paper.

Zenga. The style of Japanese ink painting and calligraphy, and often used by Buddhist monks.

Just a tip of the iceberg of art terms, this provides you just a little understanding of notable art genres and mediums, as well as popular movements and artists. We would love to help you discover your own personal taste in art, and provide you with some of the unique and exclusive artwork we have discovered worldwide.