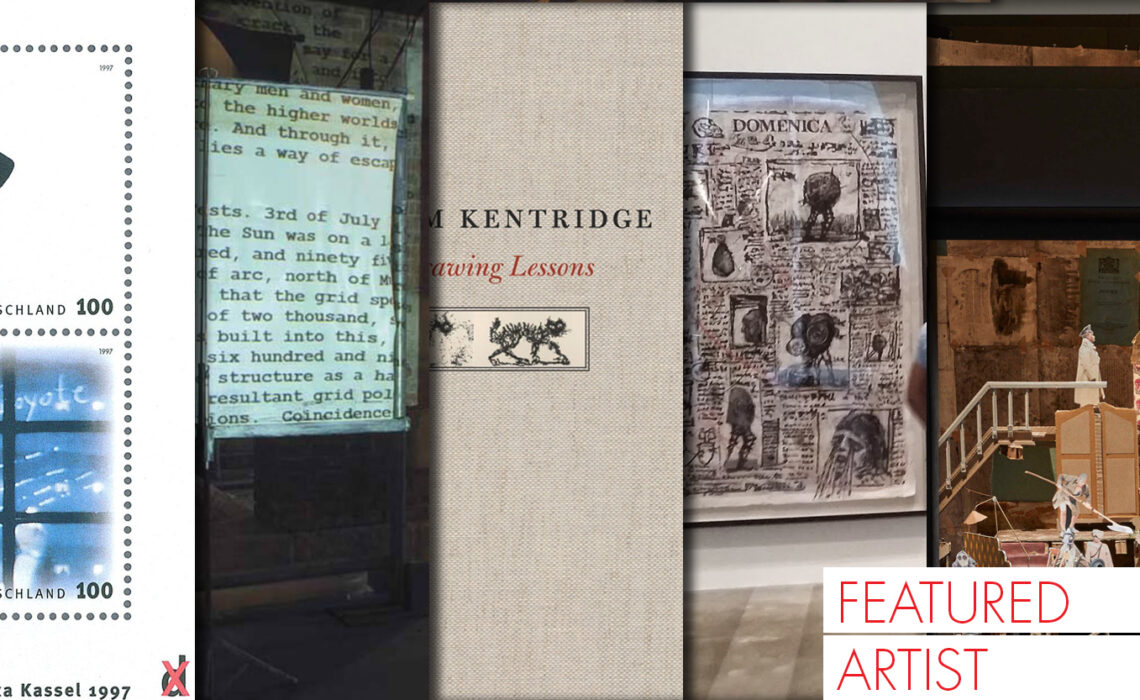 5 exhibitions to understand the aesthetics of William Kentridge

For William Kentridge (Johannesburg, 1955) contemporary art responds to a creative fury:  “excess of creation” where different media, artifacts and images merge to generate new ideas. For the South African artist, this dynamic process allows mixing different representation codes to materialize an exhibition platform beyond the borders of rational control.

This multimedia and interdisciplinary strategy is for Kentridge a condition for social criticism based on the ambiguity of language: “I am interested in political art, that is, the art of ambiguity, contradiction, incomplete gestures and uncertain endings” (William Kentridge: Drawings for Projection. Four Animated Films. Johannesburg: Goodman Gallery, 1992). The content of this language is self-referential, it represents the situations of racism and social inequality in his hometown during the Apartheid era in South Africa.

To recognize the different alterations and processes that make up these aesthetic mechanisms, here are the 5 exhibitions in the multimedia development of the work of William Kentridge, winner in 2017 of the Princess of Asturias Award for the Arts. 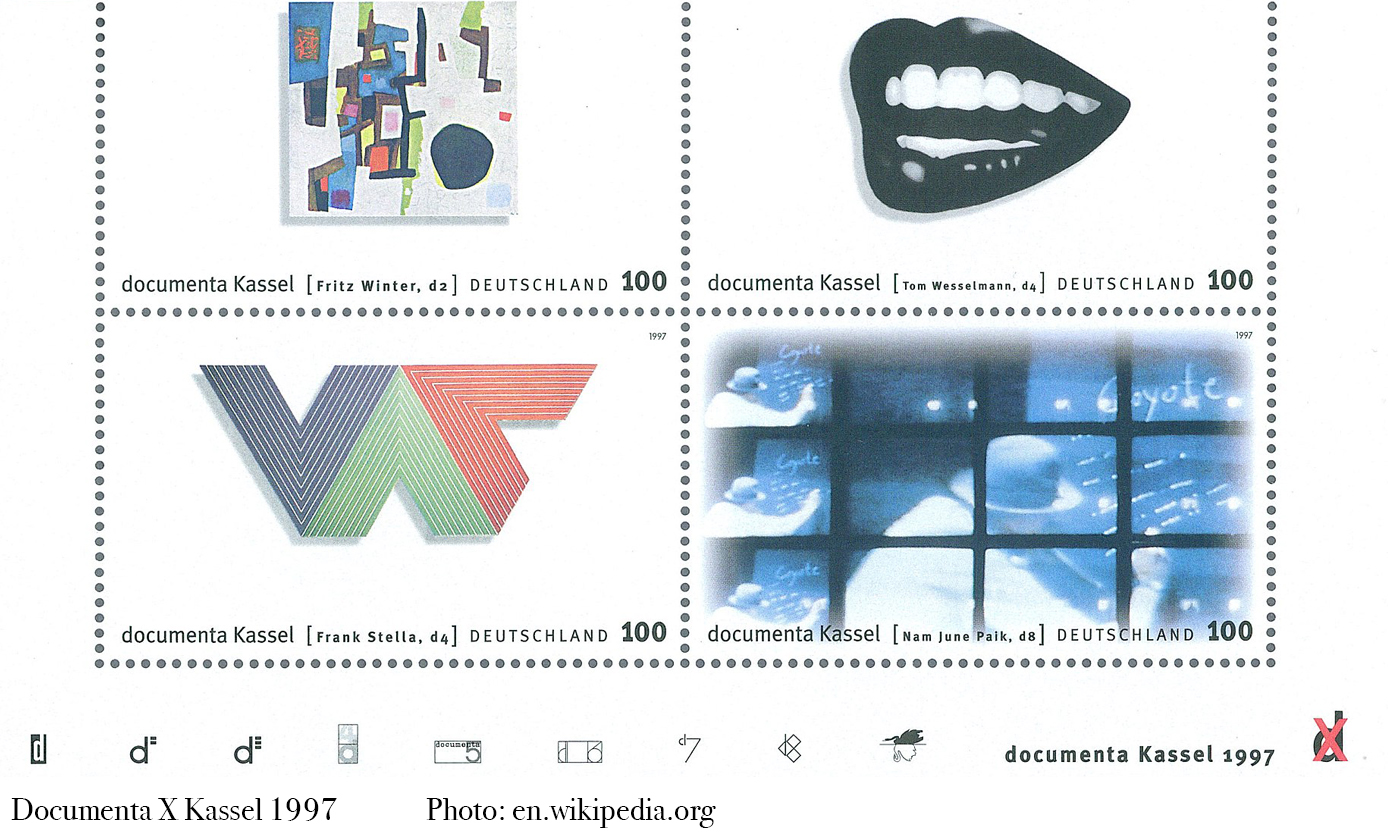 Directed by the artist Catherine David (France, 1954), this art fair had the particularity of combining non-figurative art and multimedia acts as the basis of the event. In this space, criticized for its aesthetic eclecticism, William Kentridge presented Drawing Felix in Exile (1994), charcoal expressionist animations in which a socio-political critique is proposed based on graphic sequences of the same altered drawing in each painting. This series of animated proposals, named by the author Drawings for projection (1989) is an interesting project where drawing, animation and the fundamentals of the palimpsest merge. 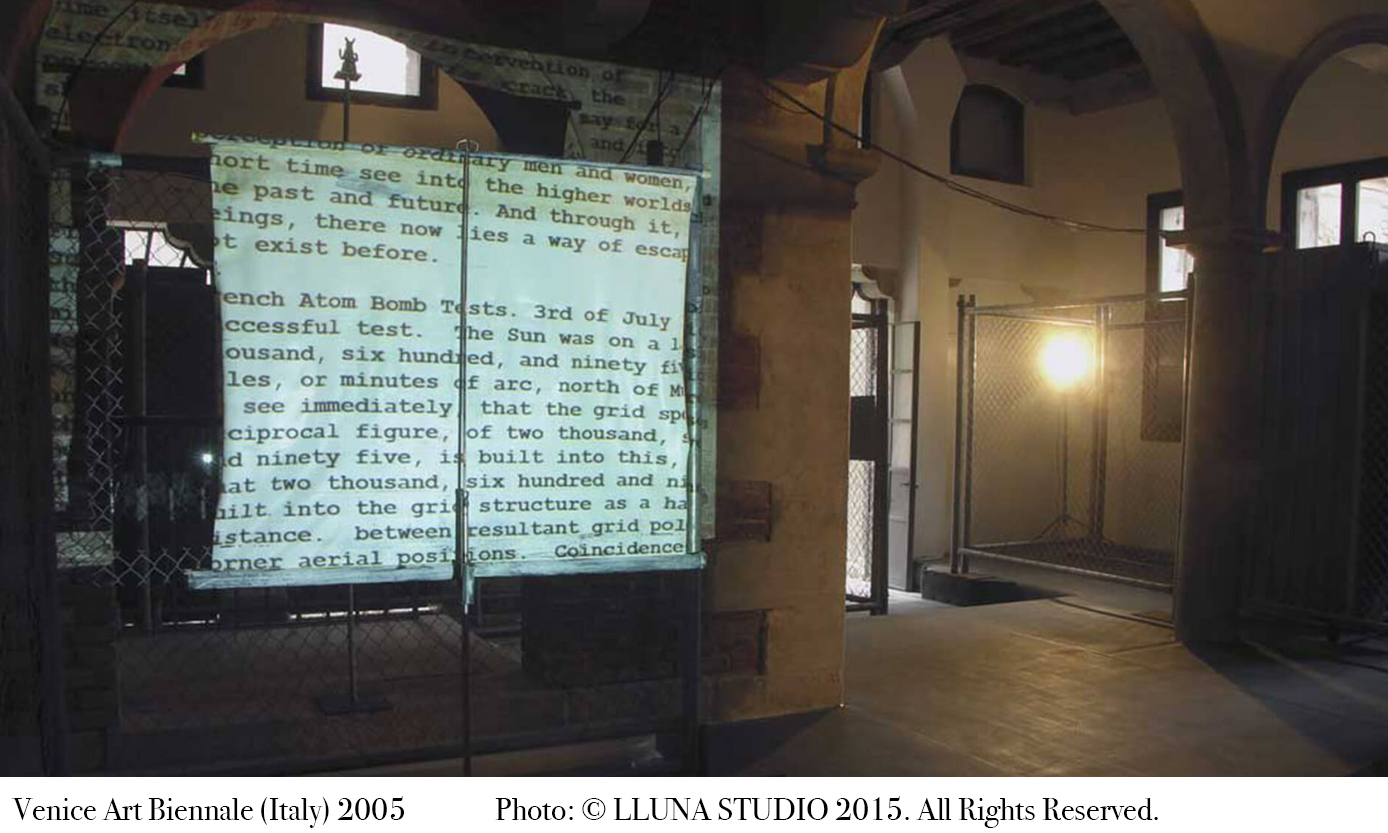 This festival, co-directed by María de Corral (Madrid, 1940) and Rosa Martínez (Soria, 1955), and characterized by a feminist expression of recognition exposed in a poster that said “Benvenute alla Biennale Feminista!”, it was for Kentridge the occasion to show a progress in his experimentation projects in animation: taking a step forward in Drawing for projection, the South African artist would show a series of videos where, in addition to resorting to his usual technique of “paleolithic cinema”, it would implement the textual incursion of real people interacting with the animated environments. One of these characters would be the author himself, who would allegorically represent himself as a bodily duality between author-artwork.

Under the title Six drawing lessons, Kentridge exposes the technical, aesthetic and philosophical problems involved in drawing representation. Using his own works as a reference, he simultaneously projects, comments and questions his own creative process. In this way, he exhibits each conference as a kind of performance where the author looks at himself in his work to deny his own plastic existence. 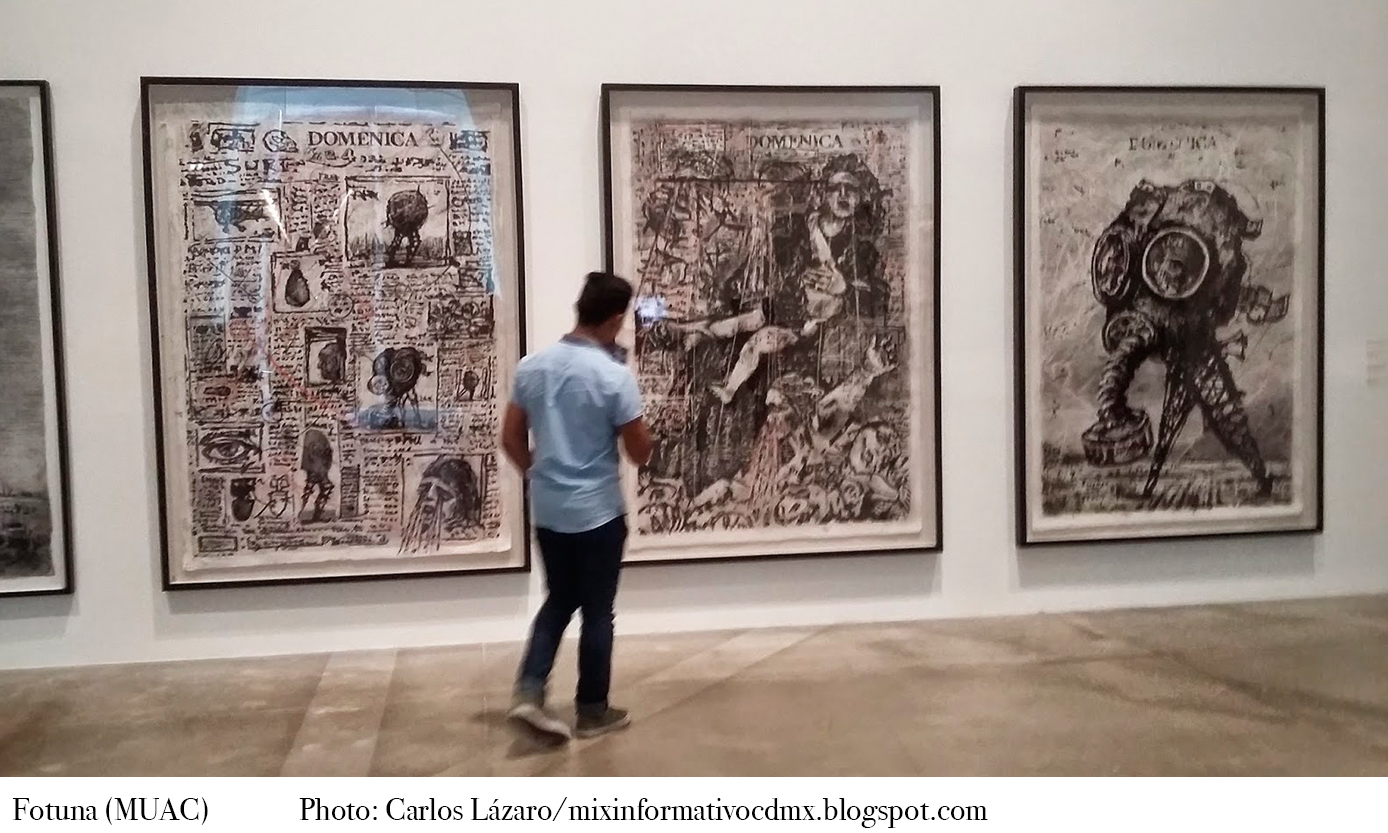 The first major individual exhibition in which the artist show his 284 works, in a catalog of 38 drawings, 27 films, 28 prints and 35 sculptures. This itinerant space began its journey in South America (in 2013) and exponentially shows the multi-media and multi-faceted nature of Kentridge’s aesthetic proposal. One of the central themes was to show his pieces immersed in a permanent process of construction and deconstruction, where the provisional transition states of his work are exposed from video-installations. 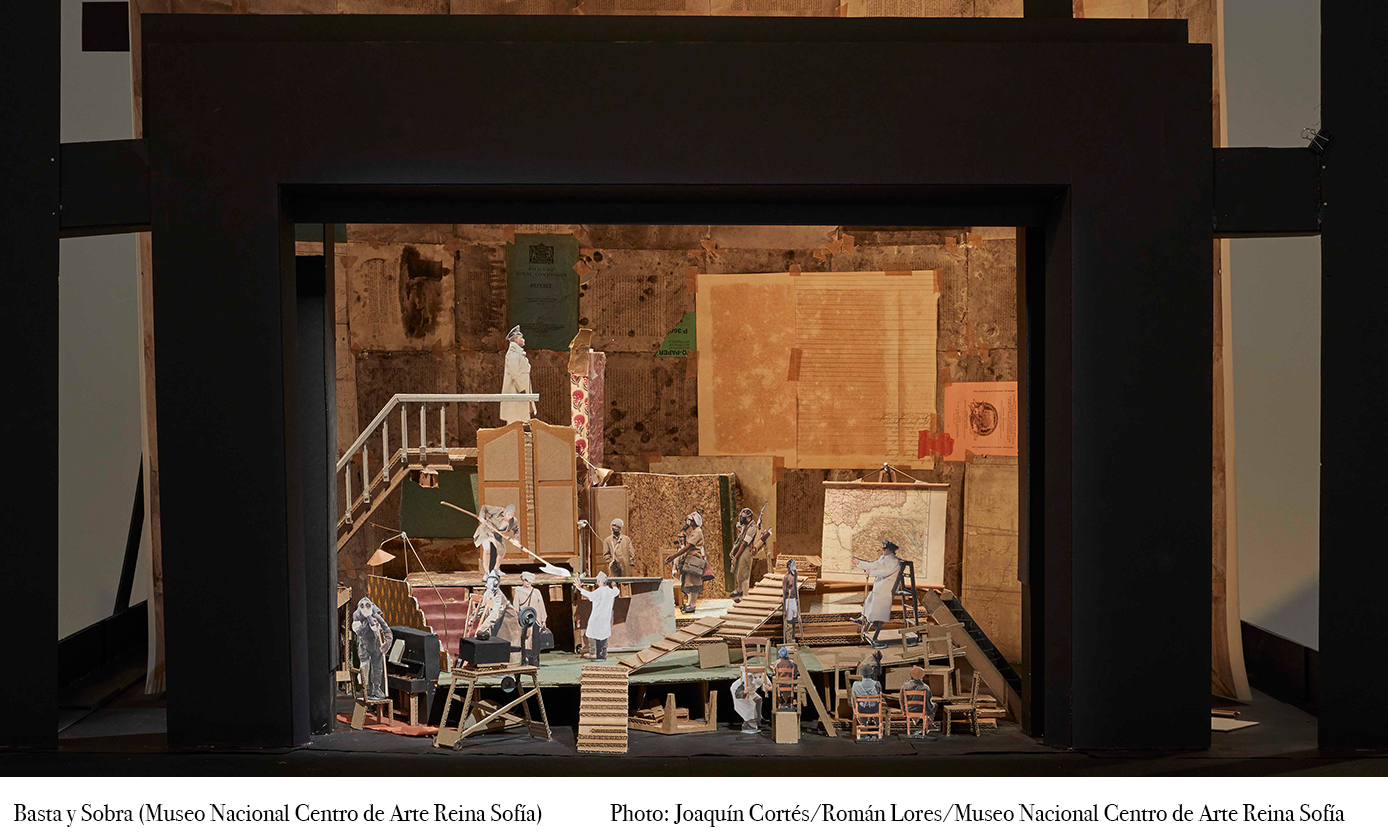 First retrospective tour of the author’s plastic work related to scenographic themes, theater projects, opera and performance. In settings that recall the political contexts and situations in South Africa, the central theme of this exhibition revolves around social agents involved in meaningless situations, as an exercise in contradiction to reveal the ambiguity of their own stories. Among the exhibited material are the controversial pieces Faustus in Africa! (1995) and Ubu and the Truth Commission (1997).