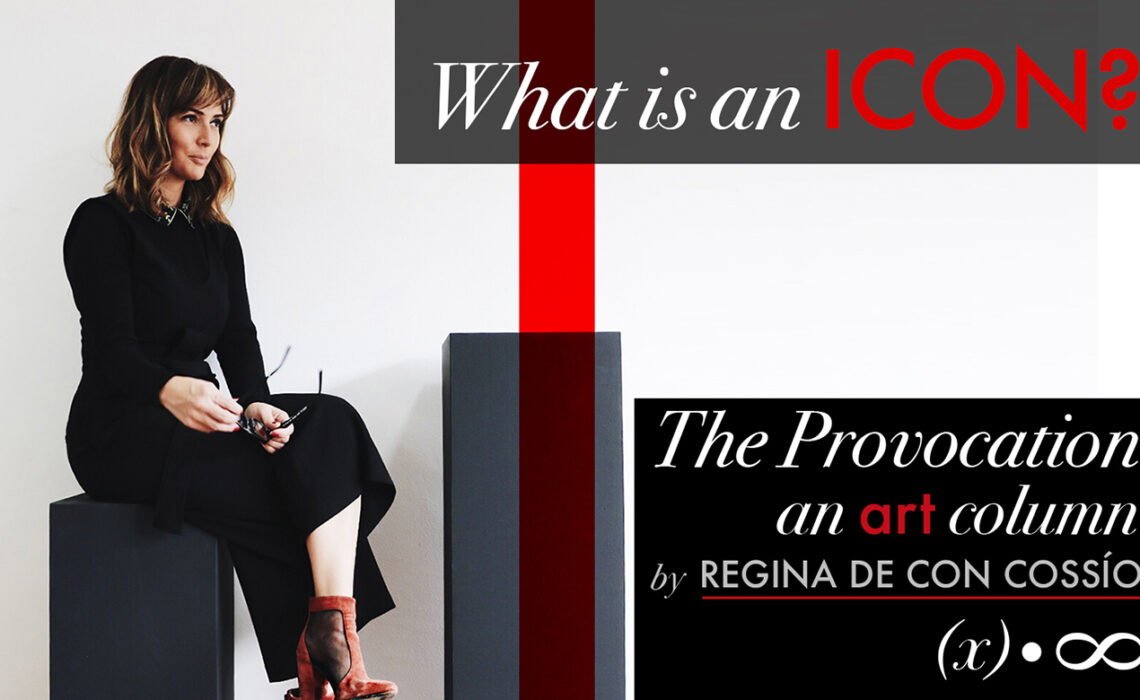 What is an Icon?: Some key facts about it

What is an icon? When we speak of an icon, we usually think of a person or thing that serves as a representative symbol. However, art has a distinct definition of an icon or “iconic”–a description that differs to a certain extent from the usual and more general meaning of the icon.

The term iconography is a process of identifying, describing, interpreting, and classifying symbols, subject matter, and themes. The whole concept of icons in the art may leave a question for the beginner, some of which we will try to answer.

Icon as a word has a Greek origin meaning ‘image’ ; derived from the Greek word “eikon” which means image or resemblance. It can be referred to a person, symbol, image or picture that is widely admired for its conspicuous feature or allegiance.

In art, icon mostly refers to a religious painting (usually Jesus Christ or another holy/ religious figure). This painting or ‘image’ of Christ was the original meaning of the icon. It served as an object of devotion. Iconic artworks are represented in a traditional style of wood and used in religious practices. Icons also refer to portraits, statues, symbols or figures. However, not every representation of religious identity is an icon.

Is there a specific style to an icon?

Icons in art do not take a specific shape or style. They are not necessarily paintings. Icons may be mosaics, miniatures, enamels or ancient three-dimensional figures. Artworks do not have to have a specific form before they are referred to as icons. They do not have to be in a Russian or Byzantine style as many icons today. Some religious cultures have their form or style of traditional art. Even the western culture icons have a distinct style. 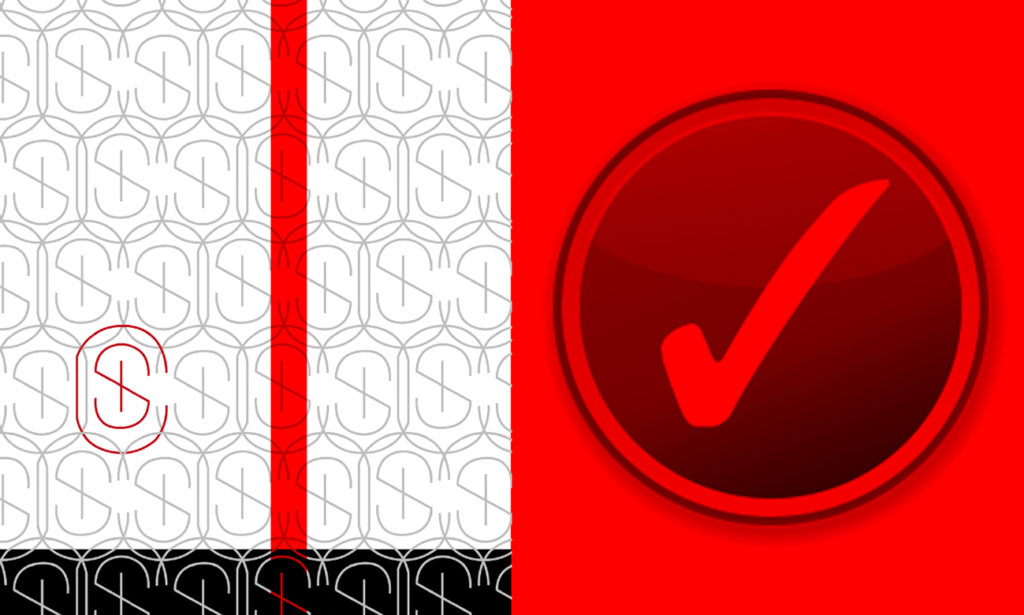 What Made Them Iconic?

To be reckoned as an icon, a piece of art had to just elevate beyond the natural. Icons gained ground in history due to the fact that they had an extraordinary attachment to them. There were a lot of sightings of the subjects of these icons which then gave it a cult-like following, Nilus of Sinai in his epistle talks about a miracle “St. Plato of Ankyra was said to have visited a Christian in his dream, the young man was said to have recognized him because the young man had seen his portrait often”. These icons soon became something to look up to by most people, for example, the icon of Madonna grieving was said to ward off sickness.

Iconic images were said to have dated back to as early as the 8th-century. These icons which were mostly made in the third century differed from those which were been produced at other times. A high proportion of iconic arts could have survived up till date but for the Byzantine Iconoclasm, this period saw a ban on the use of icons with religious images within the Eastern church and imperial states. The iconoclasm brought about the rise in the scarcity of these iconic artworks and skyrocketed their value. 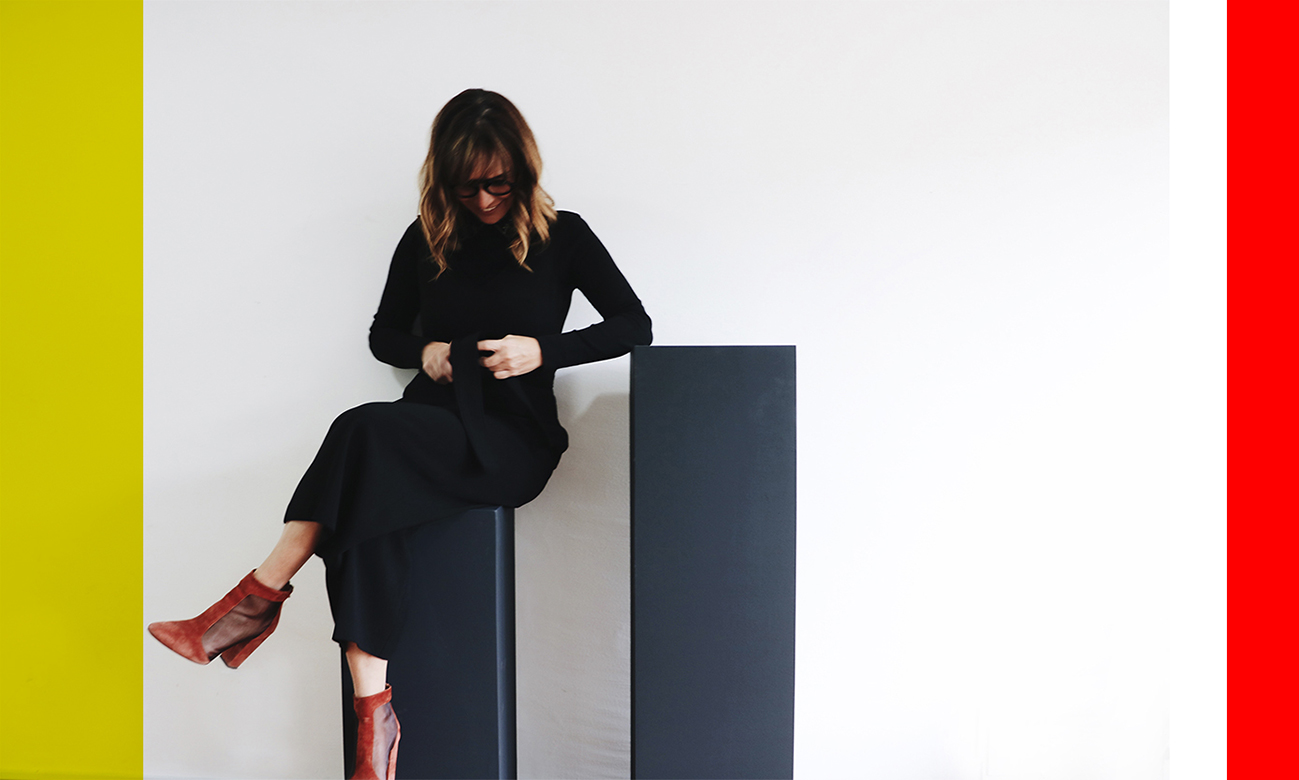 What makes an artwork an icon?

Some artworks of religious figures may not be generally acceptable as icons. Icons are majorly representation of a religious character that possesses significance. Simply put, an icon should express meaning, a meaning derived from the root culture.

In a nutshell, an icon refers merely to the subject in a religious culture, mostly in Christianity.