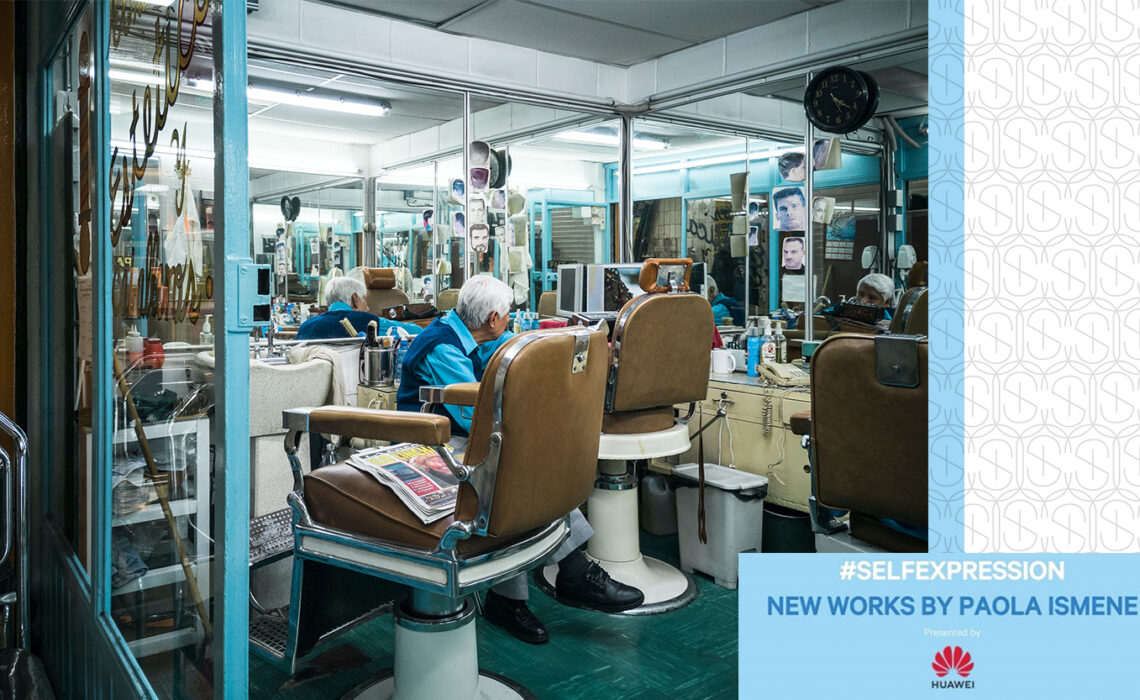 Paola Ismene from Mexico was named the winner of the Huawei and the Saatchi Gallery’s #SelfExpression competition for her entry Daydream in Blue, which was selected from over 9,000 entries by judges Chris Levine, Rachel Maclean, Russ O’Connell, Simon Roberts and Gillian Wearing, who were joined by former Saatchi Gallery CEO Nigel Hurst.

The #SelfExpression Competition invited artists, photographers, creative individuals and anyone with a smartphone to turn their gaze away from the self to document the world and those around them. The open-entry competition gave everyone over 16 the opportunity to share their most expressive images, and what they find beautiful, interesting or noteworthy, with an international audience.

Born and based in Mexico City, Paola Ismene completed her bachelor’s degree in Communication Sciences from the National Autonomous University of Mexico (UNAM) and Photography at Active School of Photography (EAF). She has obtained multiple awards, including first prize in #SelfExpression Competition and winner of the Self-Portrait category in Mobile Photo Awards 2017. Ismene’s work has been exhibited in Mexico on several occasions, the most recent being at the Museum of Mexico City.

Paola Ismene says of her practice:
“I construct narratives that negotiate the interaction between the real and the imaginary in pursuit of a collective identity. My work serves as a reminder of what unifies us as human beings: as complex individuals, connected by the same emotions and inhabitants of the same physical plane.” 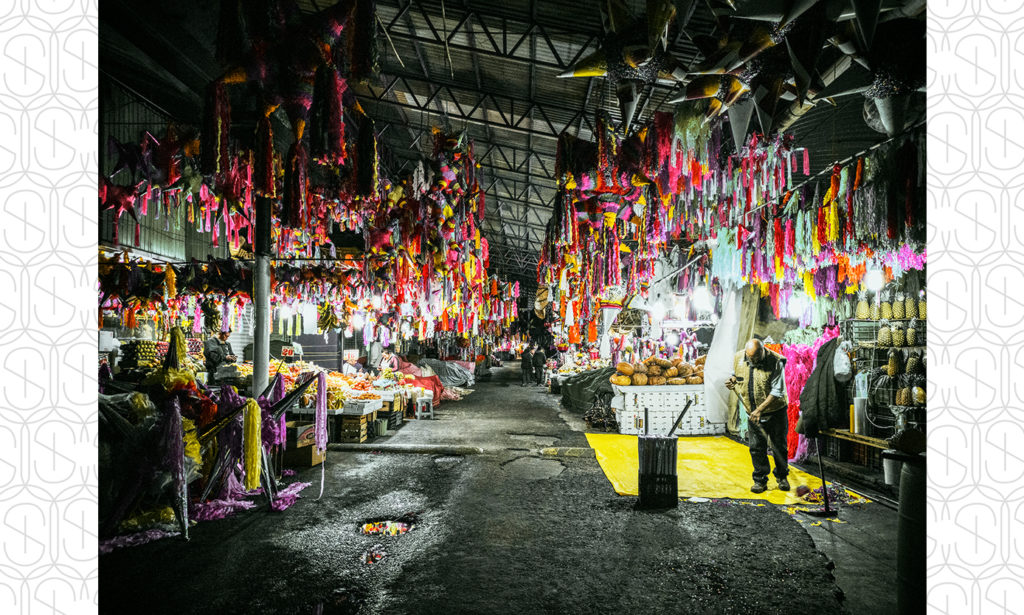 “Paola’s powerful photography encapsulates the truly creative potential of smartphone cameras. We are thrilled to be giving her the opportunity to show her work at the Saatchi Gallery and continuing the Gallery’s mission to provide a platform for emerging artists.”

“The #SelfExpression competition attracted over 9,000 entries with people displaying incredible levels of creativity and some truly inspiring images. Both Paola’s winning images and the images she has subsequently taken on the P20 Pro are a stunning view into life in her community and totally live up to the founding idea of the competition. We are delighted that Paola’s work will now be shared through the Saatchi Gallery exhibition.” 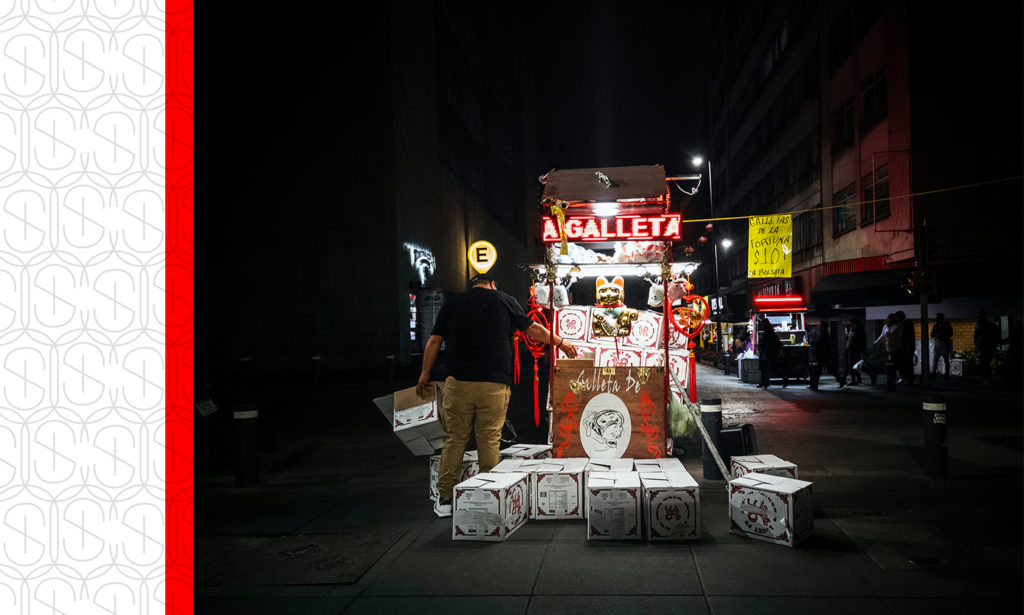 From Selfie to Self-Expression

Having opened at the Saatchi Gallery on 31st March 2017, From Selfie to Self-Expression presented by Huawei was the world’s first exhibition exploring the history of the selfie from the old masters to the present day, and celebrated the truly creative potential of a form of expression often derided for its inanity. The show also highlighted the emerging role of the smartphone as an artistic medium for self-expression.

From Selfie to Self-Expression showcased key artworks, many of which feature interactive, digital and user-generated content, by artists as diverse as Christopher Baker, Juno Calypso, Tracey Emin, Van Gogh, Mohau Modisakeng, Rembrandt, Cindy Sherman, Rafael Lozano-Hemmer and, Velazquez. Showing alongside examples of many influential artists’ work were selfies that have quickly become icons of the digital era – from the beautiful and sublime to the mad, bad and downright dangerous.

The exhibition enjoyed an extended run due to its popularity with visitors and was visited by over 750,000 during its six month run.

Huawei’s ongoing partnership with the Saatchi Gallery is a demonstration of its commitment to supporting creative expression through photography everywhere. It follows the launch of the game-changing Huawei P Series smartphones which reinvent smartphone photography by incorporating the world’s first dual-lens camera co-engineered with iconic camera brand Leica.

Check out Paola’s most recent work in our photography section!