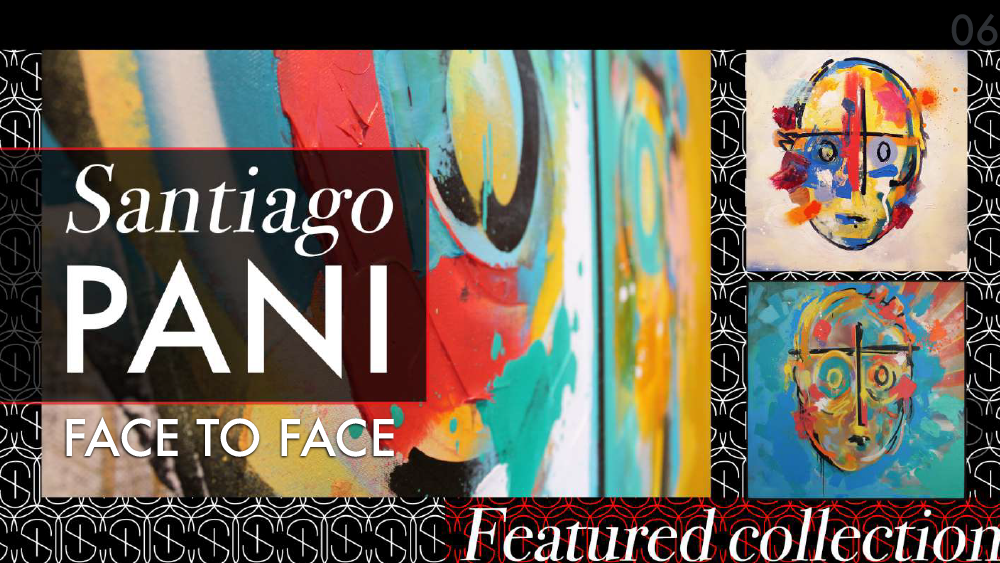 Third generation Mexico City artists Santiago Pani never truly had to “discover” art; he simply understood creativity through his father and grandfather, along with the art culture he was exposed to as a child. It was an international trip and the museums he visited throughout this experience, however, which set his heart and mind to creating his own works. With interests varying from the minute world of bugs to the expansive world of space, Santiago Pani explores the connections humans have with the elements of existence.

Santiago completed his degree in Fine Arts at the ENPEG (National School of Painting and Sculpture), popularly known as “La Esmeralda” in Mexico City, a place renown for its artistic history and home to more museums by volume per capita than anywhere else in the world. 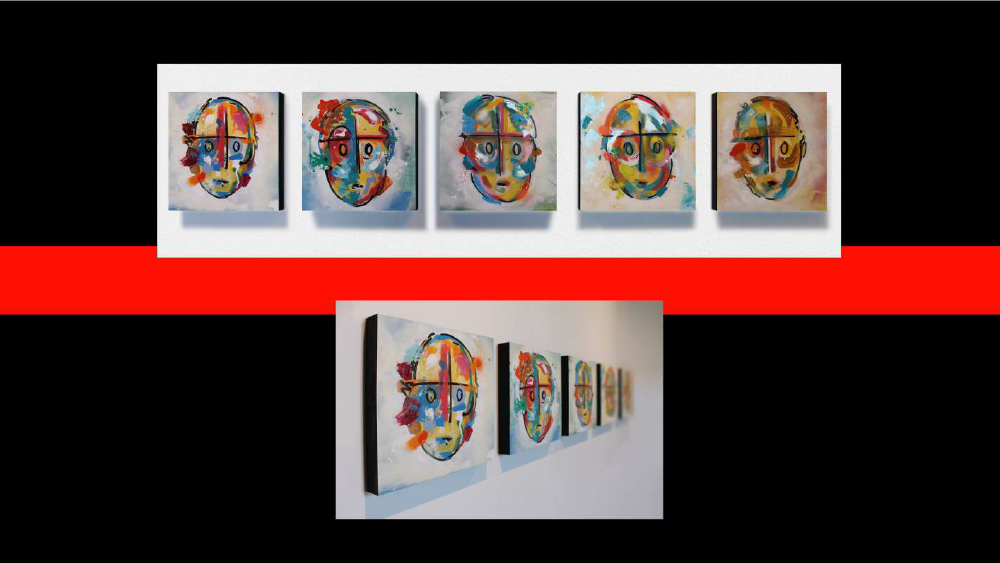 Exhibitions, Both Group and Solo

Santiago has participated in multiple collective exhibitions in Mexico City, including several at the annual Affordable Art Fair from 2010-2012.

His first individual exhibitions were held at Zacatecas and Mexico City, both sites of spectacular Latin American art in communities teeming with art galleries and artists.

He has displayed works across the globe, from Romania, the United States, Nicaragua, Spain, Belgium, Italy, and in locations throughout Mexico, including artistic residences in Kasterlee, Belgium and Almeria, Spain.

He is creator of Santiago Pani Welcome to My Mind, a project which includes the offering of a limited-edition print and T-shirt, melding art and fashion. His current combination showcases his fascination with octopi and their unique ability to shield themselves from harm with ink. 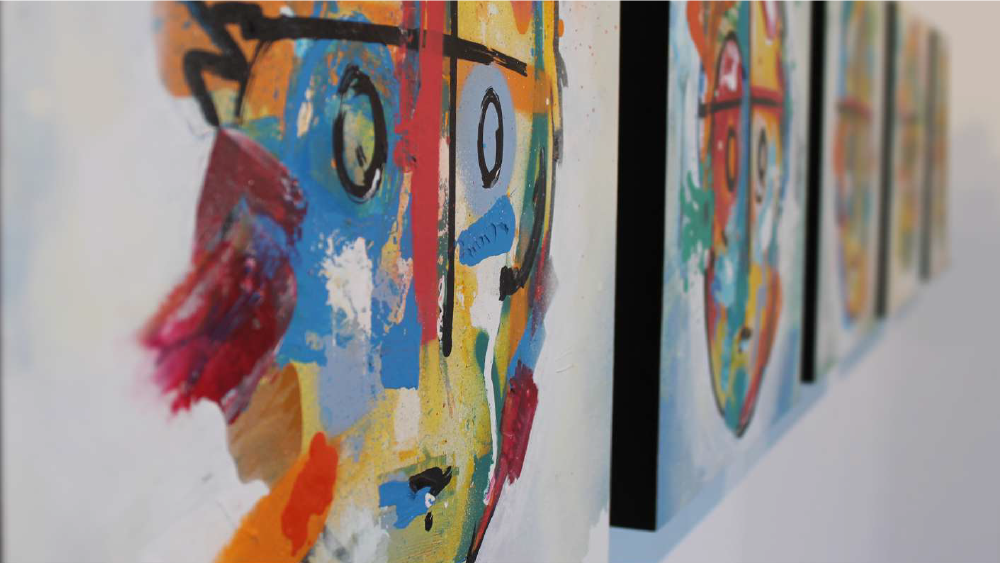 Has been influenced by the works of Lucian Freud, Dutch sculptor Theo Jensen, and his father. Santiago Pani finds that art creation is a journey; he may begin his work with rules in mind, and perhaps a plan for completion, but during the journey he is led another direction as the piece takes shape.

His more recent interest in portraits supports his view of humans as a midpoint between the tiny, yet not insignificant world of entomology to the all-encompassing expanse of the cosmos. Additionally, he is drawn to the reality that everyone has a memory, a recollection of the people he or she has encountered in a lifetime. This collection of experiences shapes the future and individuality of each person, building the character over time.

Sybaris Collection is proud to feature some of Santiago Pani’s works in our Face to Face Collection, including his “Retratos” series of mixed media paintings which imply a connection between humans and the insect world. Sybaris is dedicated to bringing emerging artists to our community of art enthusiasts, celebrating the heritage found throughout the world.