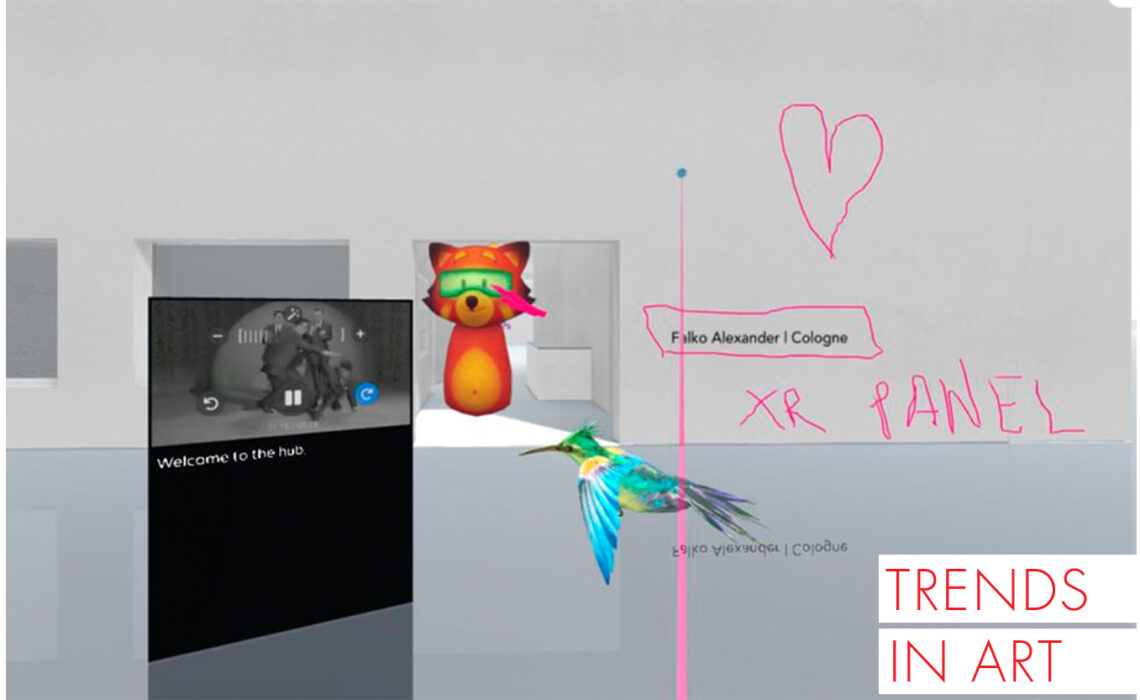 Would it be possible to mix reali life vs virtual reality to the point of not knowing what is real and what isn’t? Through art everything is possible.

This space shows artists who deal with digital forms of representation in their design process or who work at the interface between digitality and analogity. This happens above all against the background of the question of the extent to which digital processes or technologies such as CGI, augmented or virtual reality intervene in our viewing habits and expand them.

However, this programmatic orientation is not reduced to computer-generated imagery, but also includes artistic processes in which digital aesthetics are thematized, even if the implementation takes place in analog form. In addition, artists will be shown who deal with the phenomena of the construction of reality on the Internet and investigate the extent to which new technologies for the distribution and selection of information influence our perceptual habits and our understanding of reality. 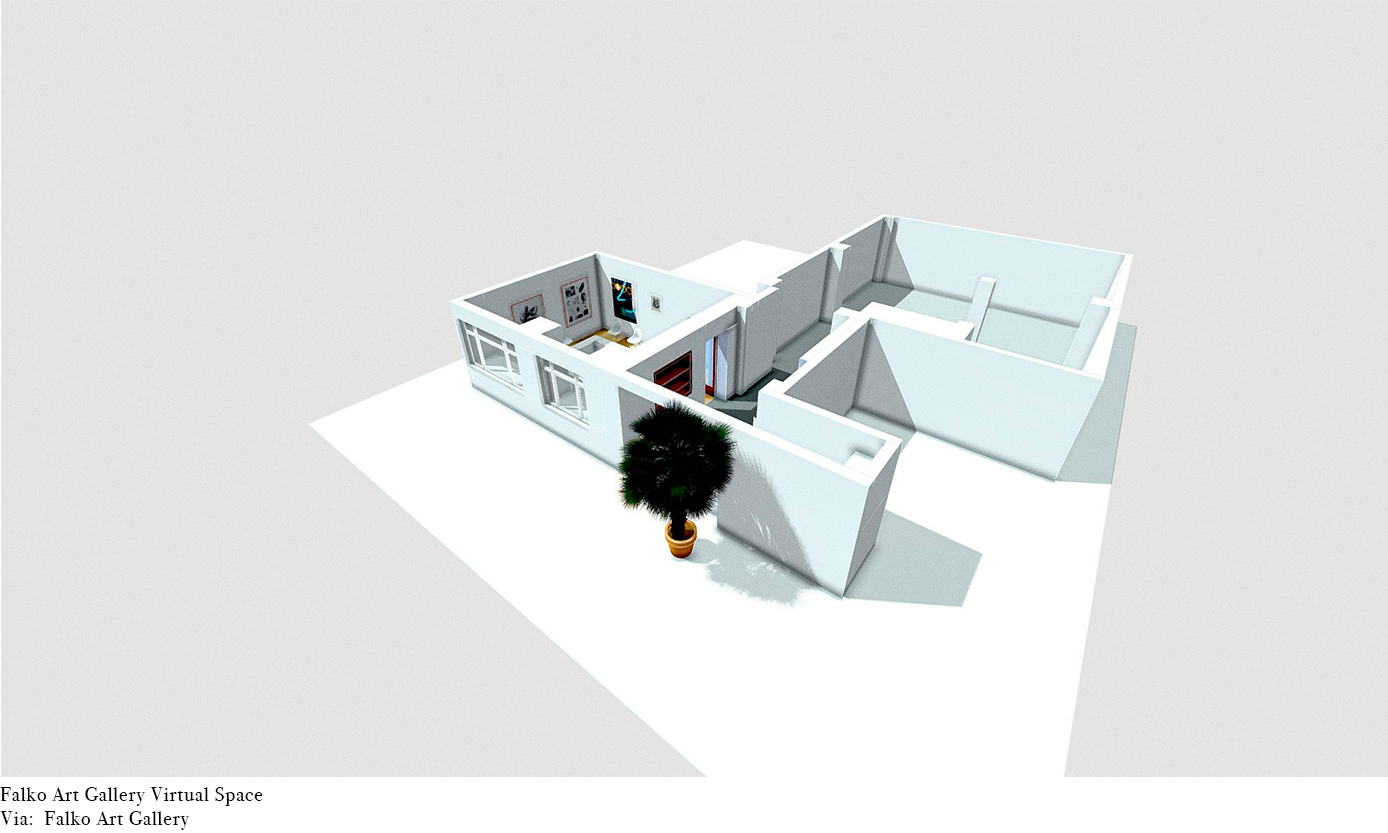 In the basement of the gallery, a project room for video & performance artists named CAVE – Laboratory for New Realities was set up in 2017. CAVE (Curated Artificial Virtual Environment) is an art space project exclusively dedicated to media artists from the fields of video and performance.

Works are shown that examine the medium of video in a self-referential manner or that deal with the topics of virtual or augmented reality. It is about dealing with the question of concrete tangible reality and media constructed reality. The gallery also runs the video & performance festival PLAY, which takes place in cooperation with various institutions from the art sector in Cologne and Düsseldorf. 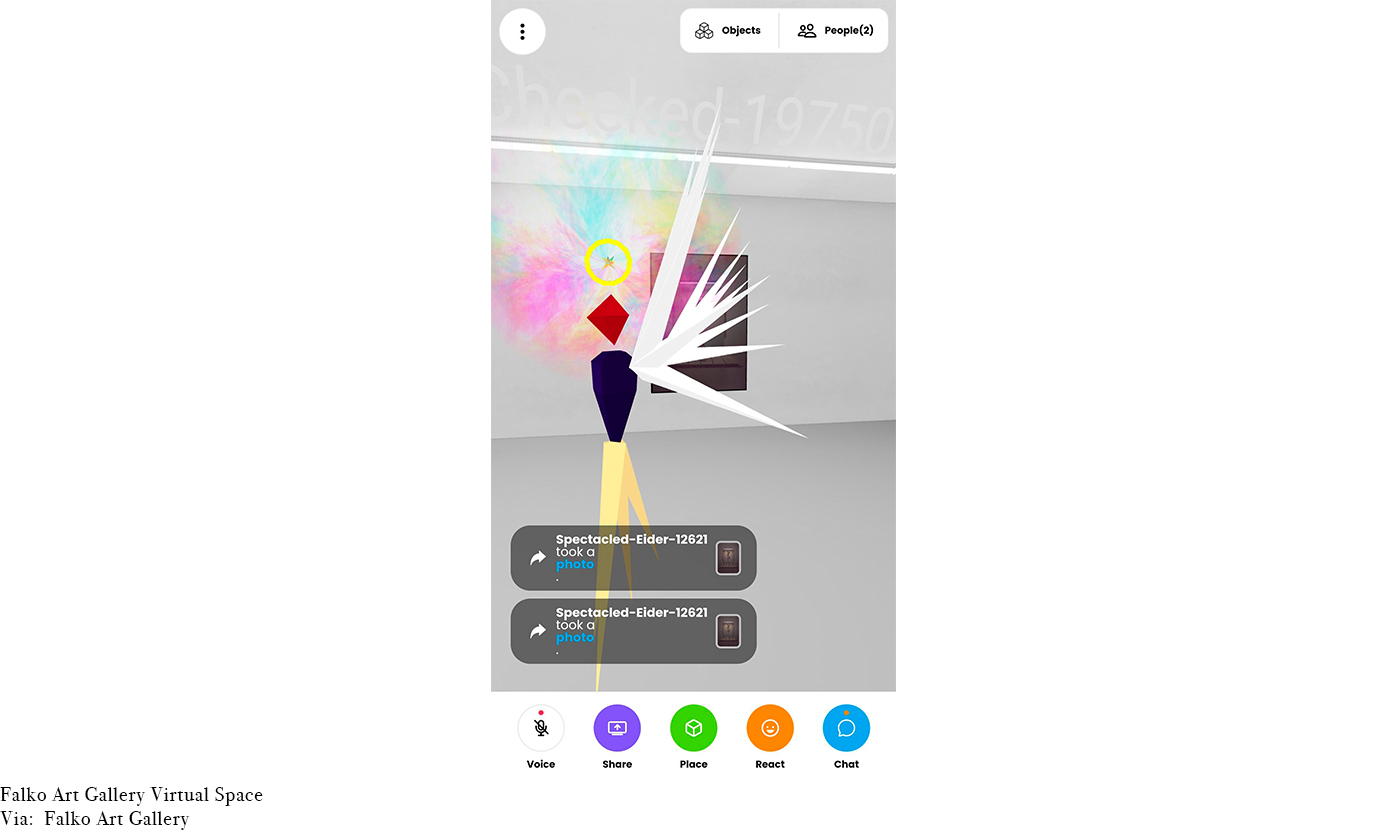 News
Young Artists for Sale: Do Auctions Validate Art?
Investing in Art
5 Of The Most Riskiest Art Collectors
News
Alicja Kwade: Everything could be a NFT, even DNA