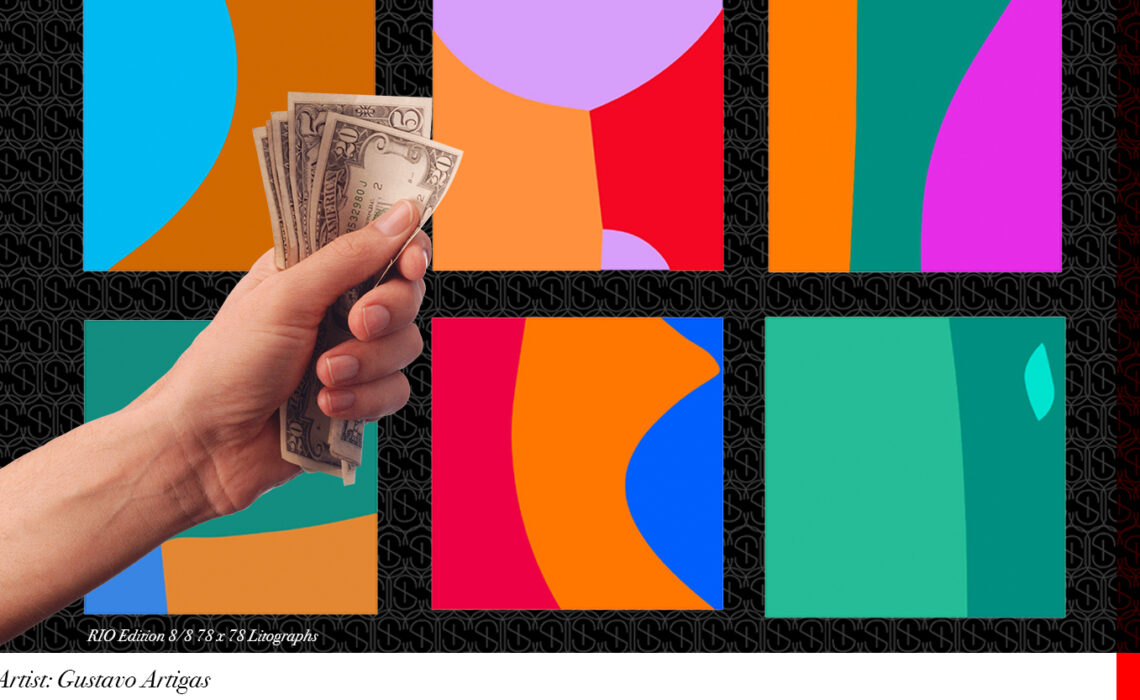 How does a work of art acquire its value?

Are you starting your art collection? Know how a work of art acquires value.

A contemporary work of art does not participate in the classic value acquisition system. While other jobs receive in exchange an amount of money for the time invested in it, in the process of producing a work of art the parameters are different. Here we recover some of those mentioned by Siri Hustvedt in A Woman Looking at Men Looking at Women:

The perception of it

What happens when we see a work by an important author? Let’s say, Picasso. As spectators we know that we are seeing a piece of great value. Suppose we discover that the work is fake: it immediately leaves the value we had assigned to it. The value of the work is directly related to our perception of it. And that perception can be conscious and unconscious. The perception of the author changes the value of a work: the same money is not paid for a work by a young (or unknown) author than a consecrated one.

The art market is governed by its own dynamics: rumors, speculation, etc. To generate speculation that increase the value of a work of art, the criticisms in the media play a fundamental role. In that sense, the critics have a resonance both in society and in the art market. 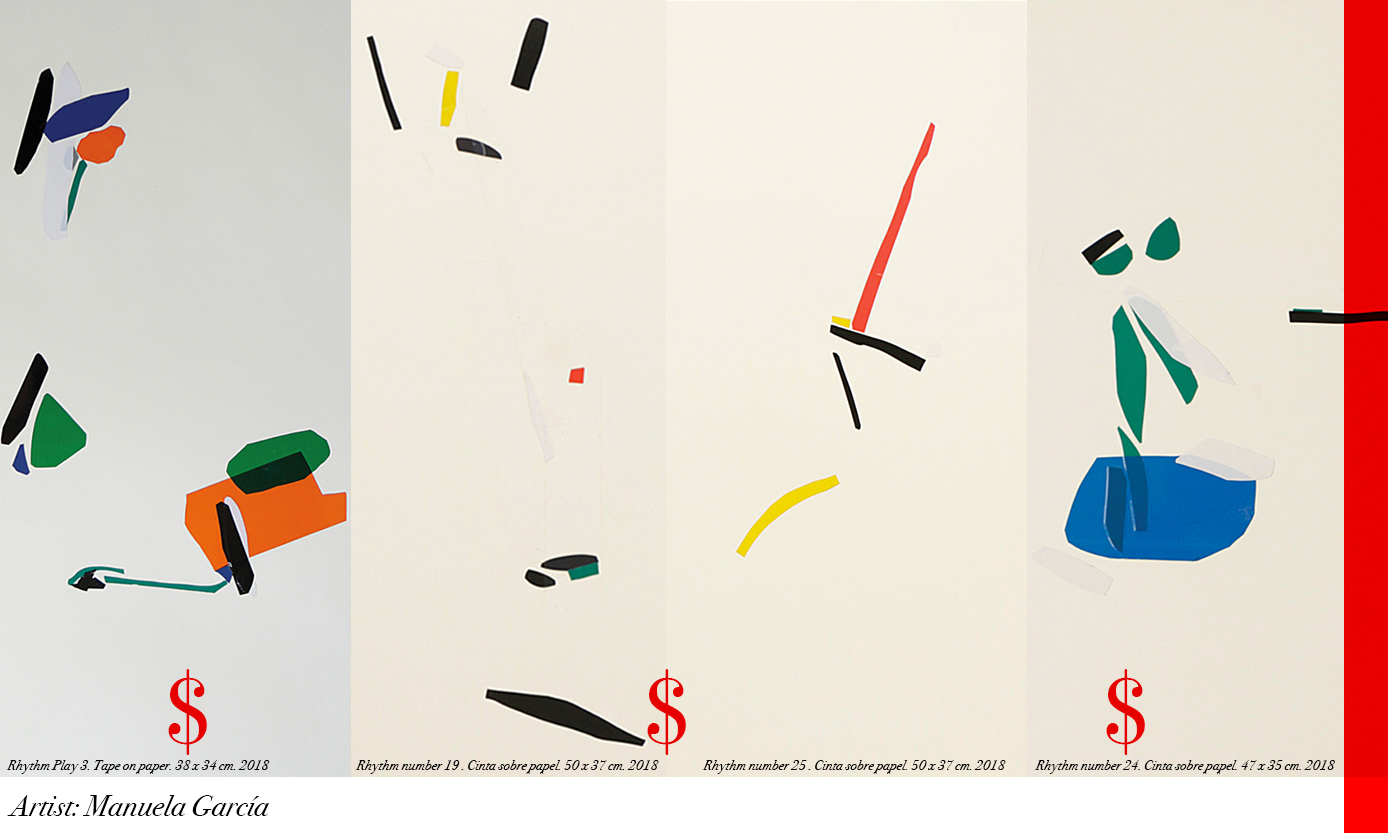 A work also acquires value by the relationship it has with its collector. Hustvedt quotes the psychologist William James to explain it: In its broadest sense, the “I” of an individual is the total sum of everything he can call his, not only his body and his psychic faculties, but his clothes and his house, his wife and his children, his ancestors and his friends, his reputation and his works of art. When a collector acquires a work, then it becomes part of his being.

The essence of the work

What hangs on the wall, stands on the floor or hangs from the ceiling contains the traces of the deliberate creative act that a human being performs for another, embodied in the strokes of a brush, in the ingenious juxtapositions of objects or shapes or in a complex idea or emotion represented in one way or another. A work of art is not just an object to be observed: it is an idea or an emotion that, as part of a tradition, becomes something desirable.