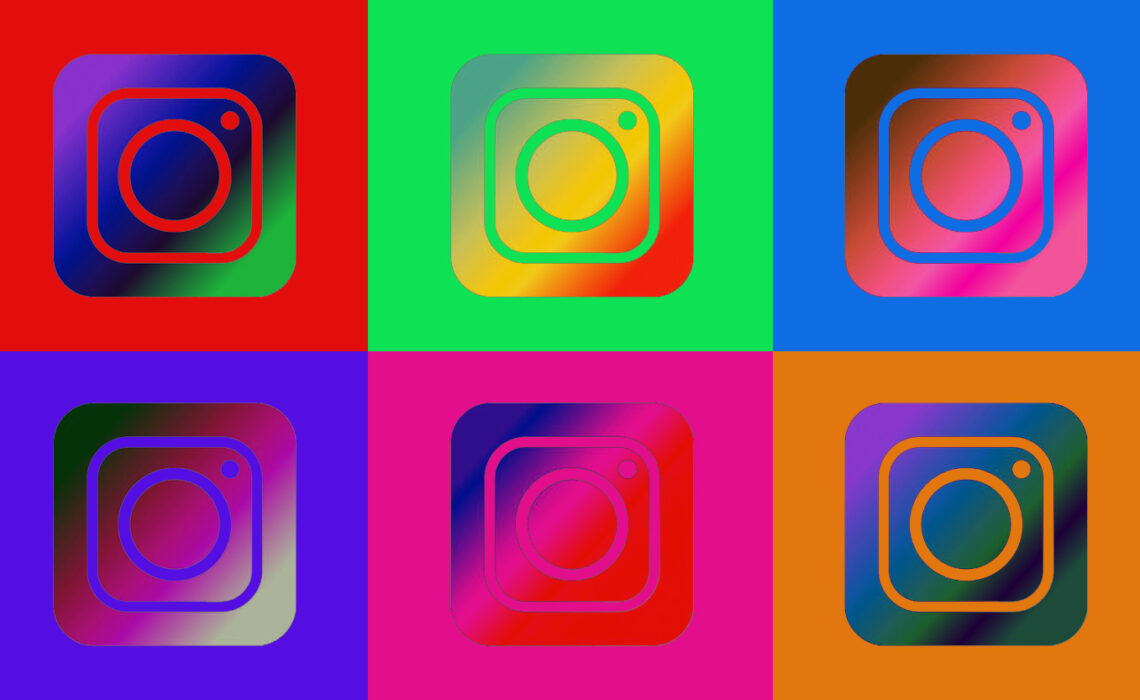 How and What We See? Art in the Instagram Age

If we have always seen through the frames, why are we so afraid of the art seen through social media? As part of a public, but also as a researcher, I’m the kind of person who has mixed feelings on regard the “instagrammable art”: sharing and give some kind of light to exhibitions or artistic projects on Instagram is something I really enjoy.

On the other hand, I have an aversion towards the connections that we, as public, set up with the art by way of a camera, the promptness of the scroll, or the spectacularization. Do we like to see and experience art? Or do we like to show and prove that actually we “see” art? 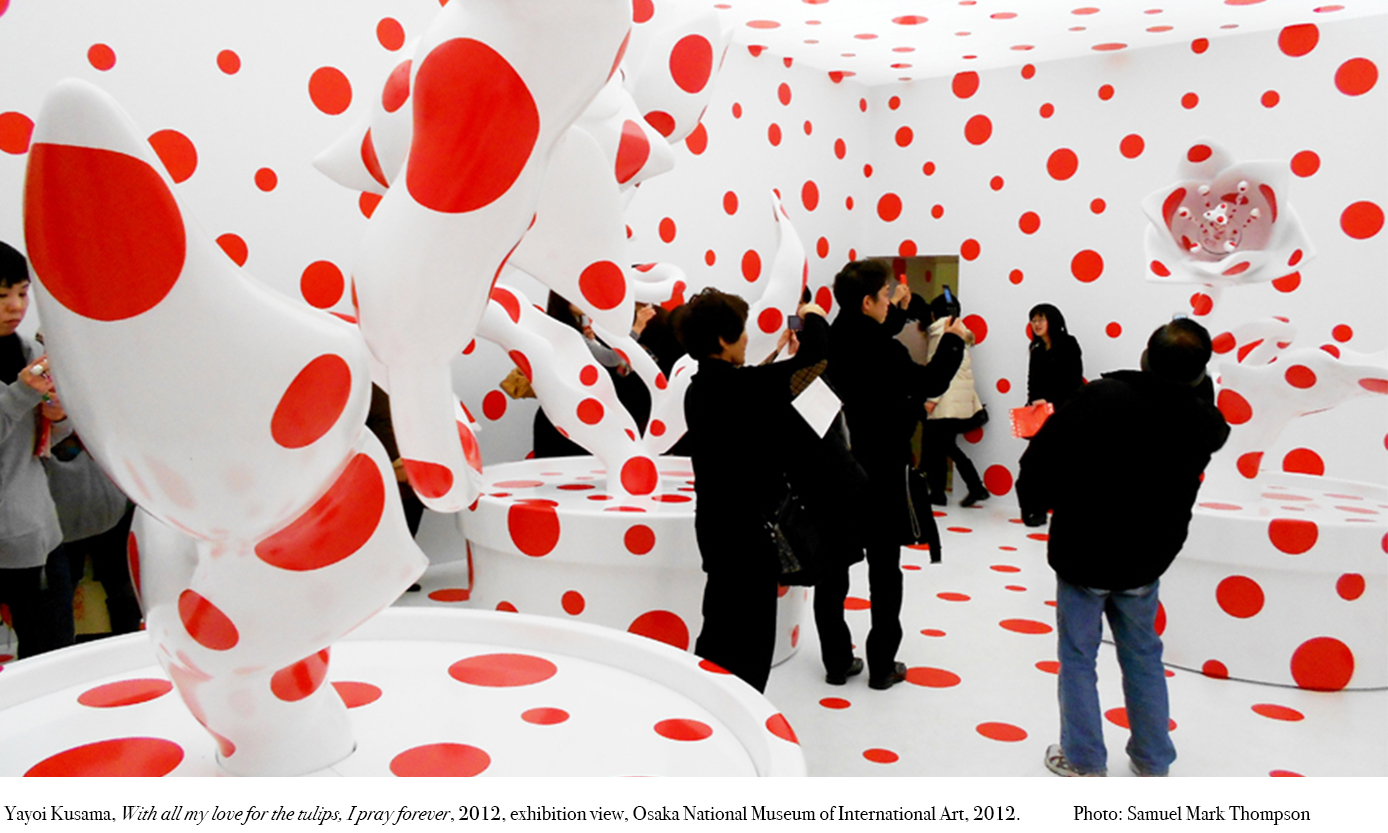 Since almost always, art has been a social activity, from the first depictions on the Lascaux caves to the conversations we can have around a work of art, even if those conversations are taking place on Instagram, Facebook or Twitter. That is the wonder of art: the relationships and discussions an artwork can motivate. But there is also another purpose in sharing what we are seeing in a museum, a gallery or and independent art space, which is the social status related with taste, knowledge and leisure.

The important thing to be analyzed and discussed in this contexts is placed on the issue on how we see art, how we have been educated and trained to see and and how this gaze is being transformed by effect of the social networks, Instagram mainly. The sight—at least the West sight—has been shaped by the point of view of the Renaissance culture, and this is what I’m talking about when I say that we are used to see through the “frame” so far. The pictorial projection of the perspective in works by Da Vinci, Jan van Eyck, Raffaello or Botticelli, to name some artists, tried to emulate the power of the human eye to see everything of an scene from one single point of view. That is to say, reality—or that that you can acknowledge as reality—is only what you see in front of you. Nevertheless, almost five hundred years later, cinema came to shake our mind and remind us that we can see from different point of views. 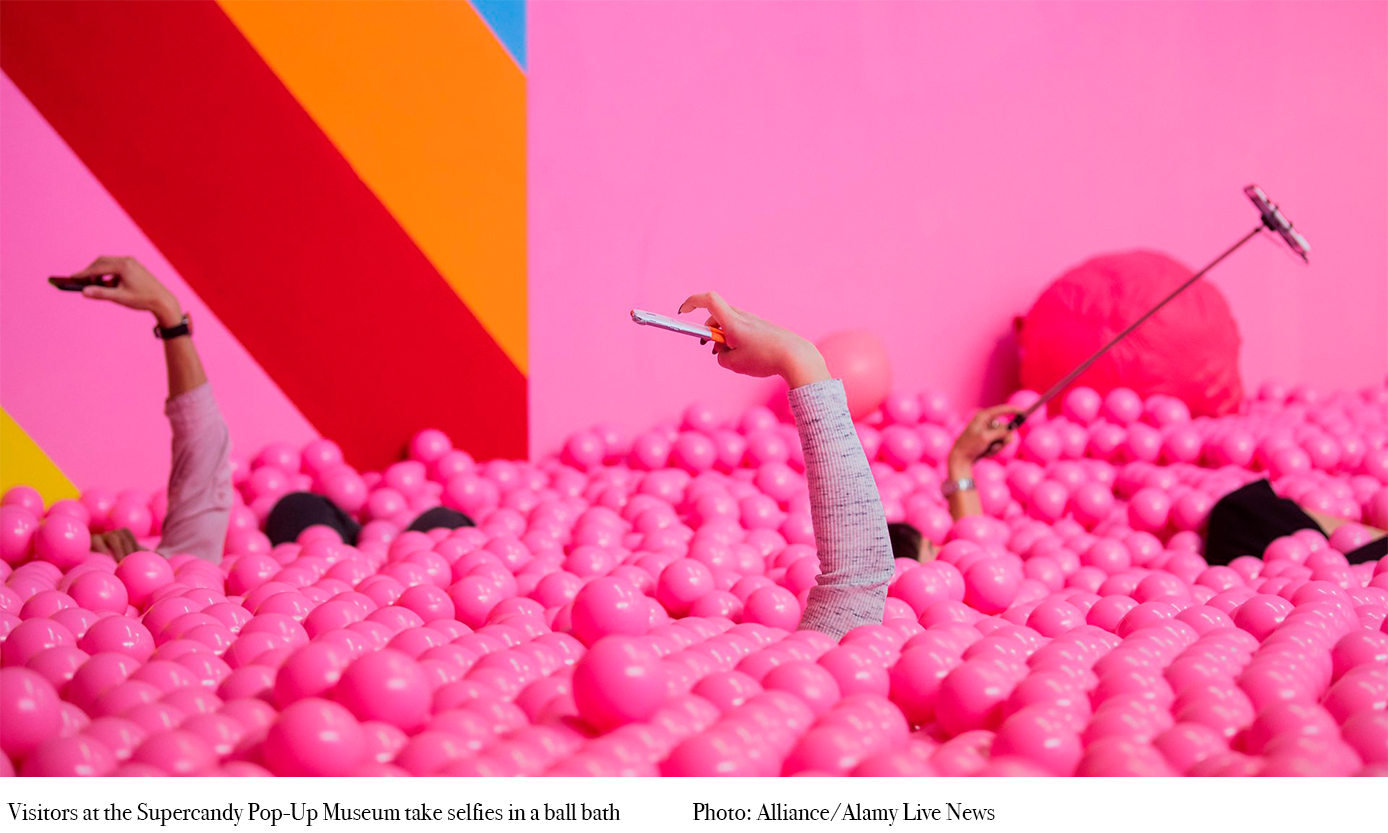 Let’s think about how Instagram works. It seems like the images you can see on the “wall” are views from a single point of view, isn’it? You can either see a landscape, a daily scene, or an artwork shown between the frame selected by the one who took the picture. This is very Renaissance-like. The Insta stories, instead, shows multiple points of view of any kind of an scene. And this is very cinematographic, right? I’m not an expert on Instagram tools, but I do think the “frame” provided by the social networks could blind our gaze by making the visible world what is only within the limits of the frame… the frame of the mobile devices.

In addition to the social activity in social networks, when sharing and seeing art through Instagram is something else involved: the desire as a driving force. The desire of being seen, the desire of being renowned, the desire to share, communicate and, of course, have some kind of feedback from the followers. Desire is also working when seeing a work of art, as French philosophers Pascal Quignard and George Didi-Huberman has said. Is the desire what led us to “have a position” on what art is and the relationship we have with it. 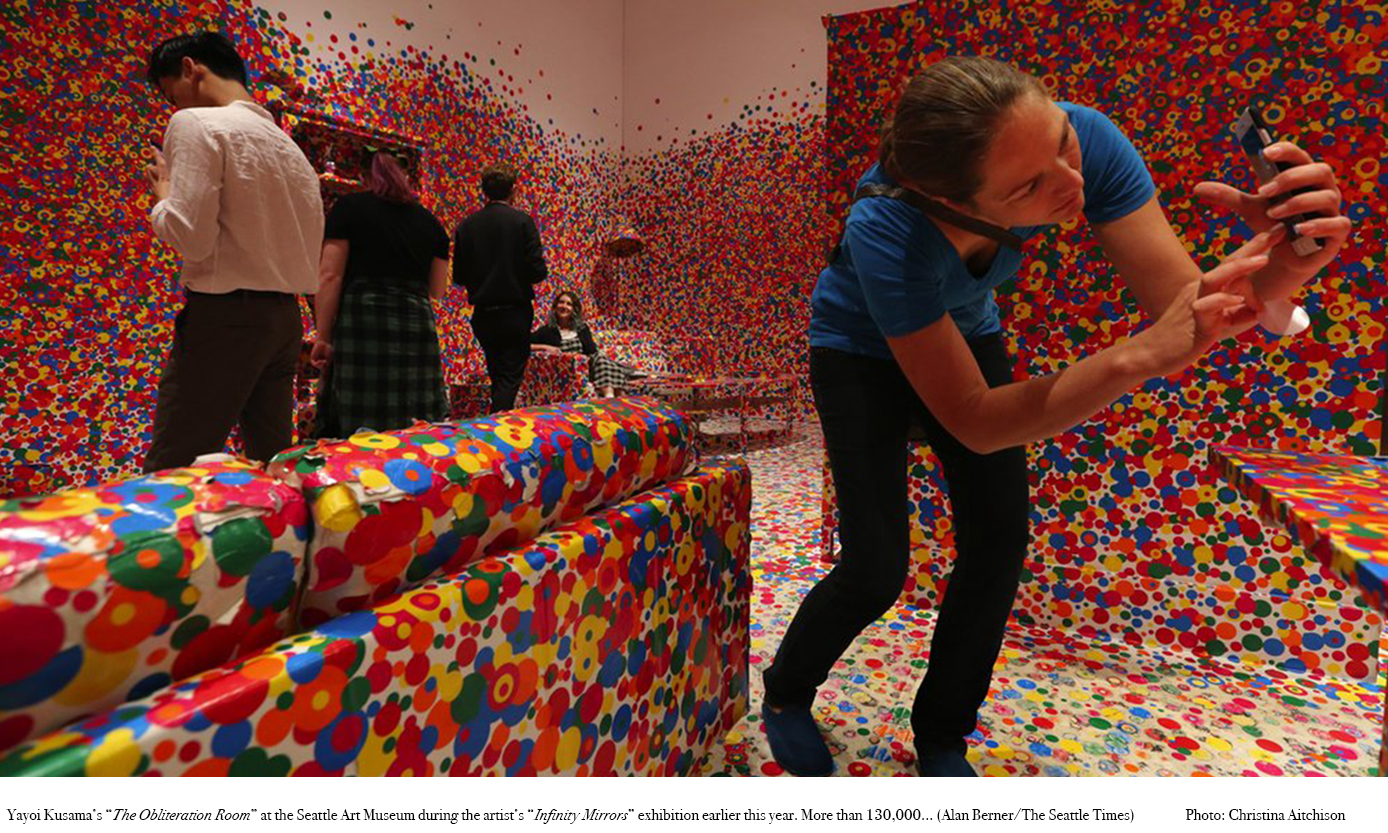 Maybe the «eye is nothing but desire», but misunderstood this phrase could be read as a ratification of the immediacy of the desire that is privileged in social networks. The eye as desire not only remains on the surface of the seen, but also diminishes both the power of the gaze and creative imagination: «The creative act is not performed by the artist alone; the spectator brings the work in contact with the external world by deciphering and interpreting its inner qualifications and thus adds his contribution to the creative act”.

In this context, social networks turn out to be a two-edged sword. They can stimulate the imagination or they can use up our gaze. If a photo of a painting, an sculpture or and installation on Instagram encourage a person to visit a museum, then there is an important advantage. What is important on this matter is to create a sense from what we see, as well as avoid to see or show only through the frame, the len or the screen. Let’s take the Instagram languages and its tools to take the imagination and the creative act as spectators to different levels.