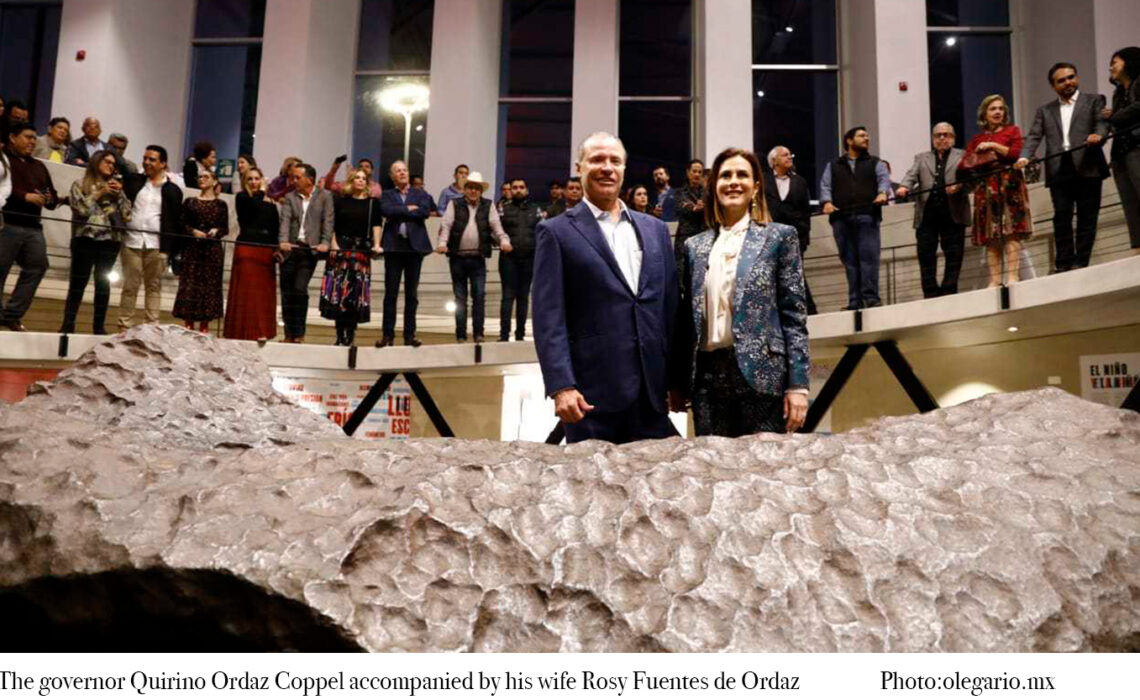 A new museum that combines art, science and technology was inaugurated in Sinaloa by Governor Quirino Ordaz Coppel

Mexico is one of the countries with the greatest artistic activity in the world. The construction of 10 art museums in the last 8 years is irrefutable proof of this. And a couple of weeks ago, a new attempt to spread art and culture was announced in Sinaloa with the Materia Museum, inaugurated by Governor Quirino Ordaz Coppel with the objective of giving access to international art exhibitions and proposals. 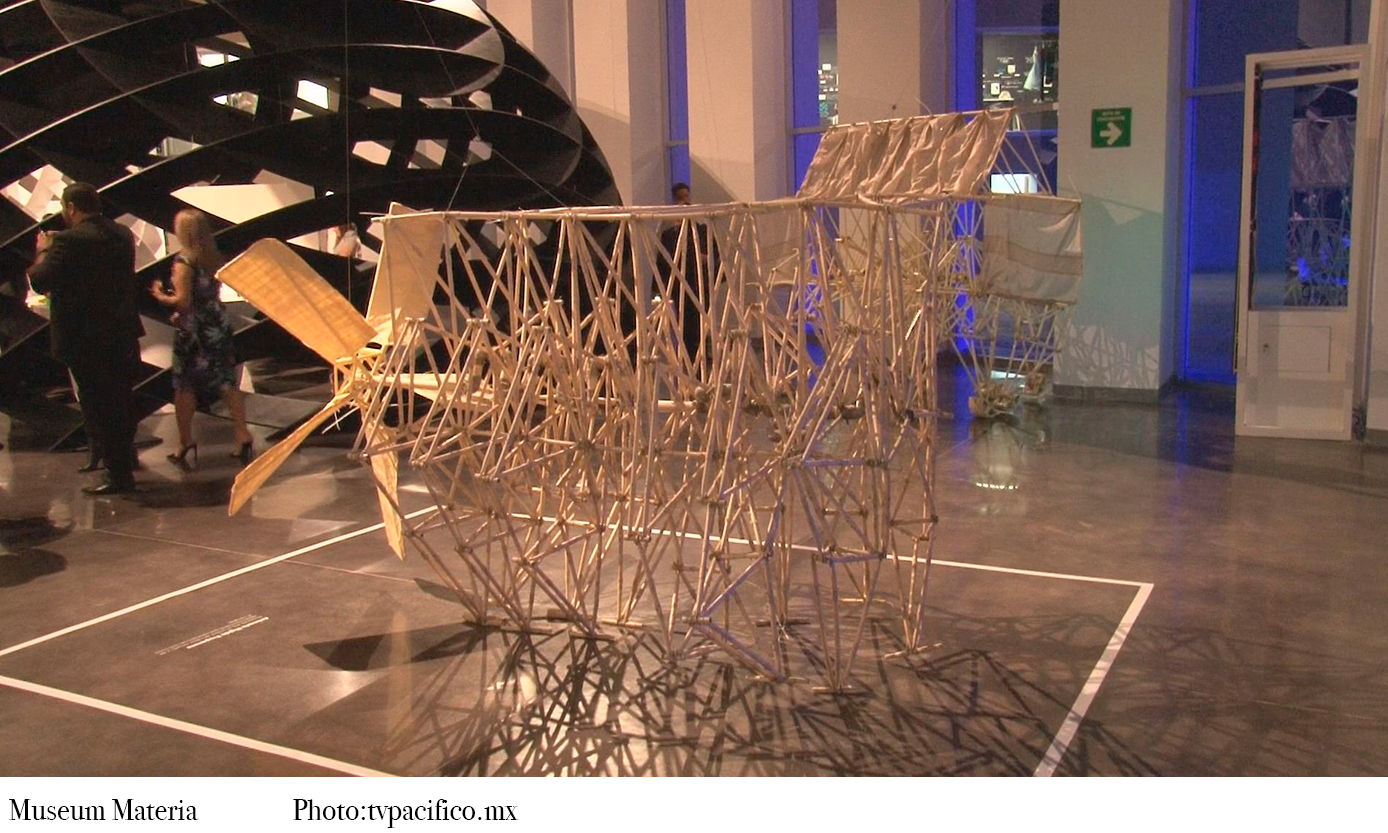 The Materia Museum combines science, art and technology and is part of the Sinaloa Science Center, founded 27 years ago. At the inauguration on January 28, 15 pieces by Dutch artist Theo Jansen were on display: mechanical devices in movement that wandered for more than 20 minutes on the beaches of Culiacán. At the end of the presentation, Jansen gave a talk where he explained his purposes in merging engineering, art and science with ecological objectives. His moving beasts are born from a mathematical algorithm that takes advantage of the force of the wind to come to life. The Dutchman has worked on them for more than 30 years.

For the opening of the Museo Materia, agreements were made with various institutions specialized in education and research, such as the Centro de Complejidad at UNAM. The architect Alberto Kalach also participated in order to recover the foundations of the building. The investment was almost 200 million pesos.

Luis Arturo León Taver welcomed the guests of the first tour in the museum rooms. The space is integrated by a black 8K cube, an LED sphere, a STEAM area and a public digital manufacturing laboratory. The black cube seeks to give visitors a sense of augmented virtual reality that was only possible in Austria. The STEAM zone aims to merge science, technology, mathematics, art and applied engineering for the fashion industry.

Governor Ordaz Coppel’s original idea is that the most avant-garde and famous exhibits should be brought to the museum for many people to see. At the protocol event he said that Theo Jansen is a world reference. For León Tavera, the museum is a possibility for all generations to live together and learn. 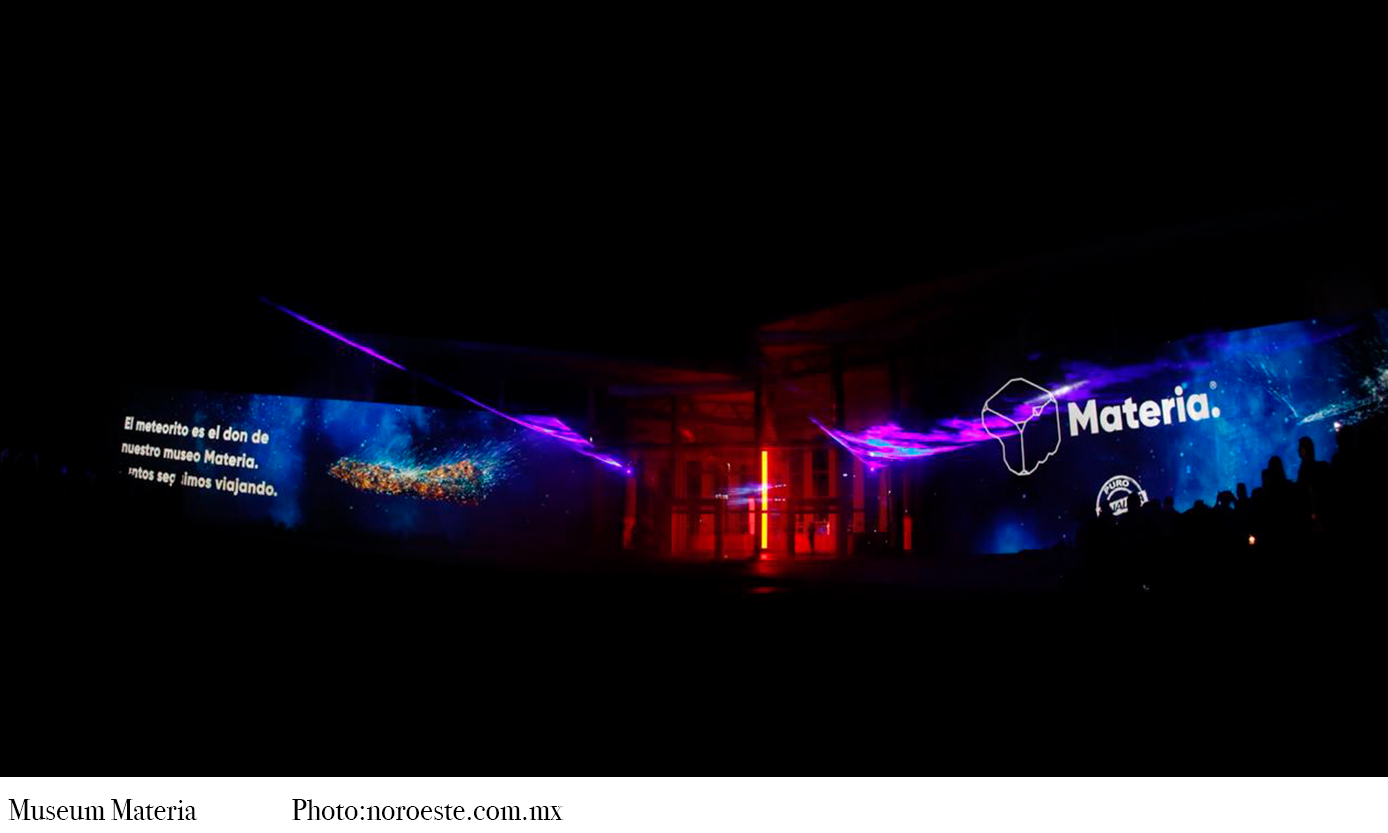 The Museo Materia joins a wave of Mexican museums that show the country’s interest in disseminating and researching art and culture. Some of the most important that can be mentioned in recent years are the Museum of Contemporary Art Querétaro MACQ (2018), the International Museum of the Baroque in Puebla

(2016), the Polyforum Cultural Mier y Pesado in Veracruz (2015), the Children’s Museum of Oaxaca (2017), the National Museum of Magical Towns in Aguascalientes (2019), the Valparaiso Forum (2019), the Soumaya Museum – Guillermo Tovar and Teresa House (2018),  Los Pinos Cultural Center (2018) and the Stock Market Museum (2019). “The idea is that you will always find something different in the museum and this is the first stage of many more that Governor Quirino Ordaz Coppel will continue to promote for the growth of this project,” said the current director, León Tavera.