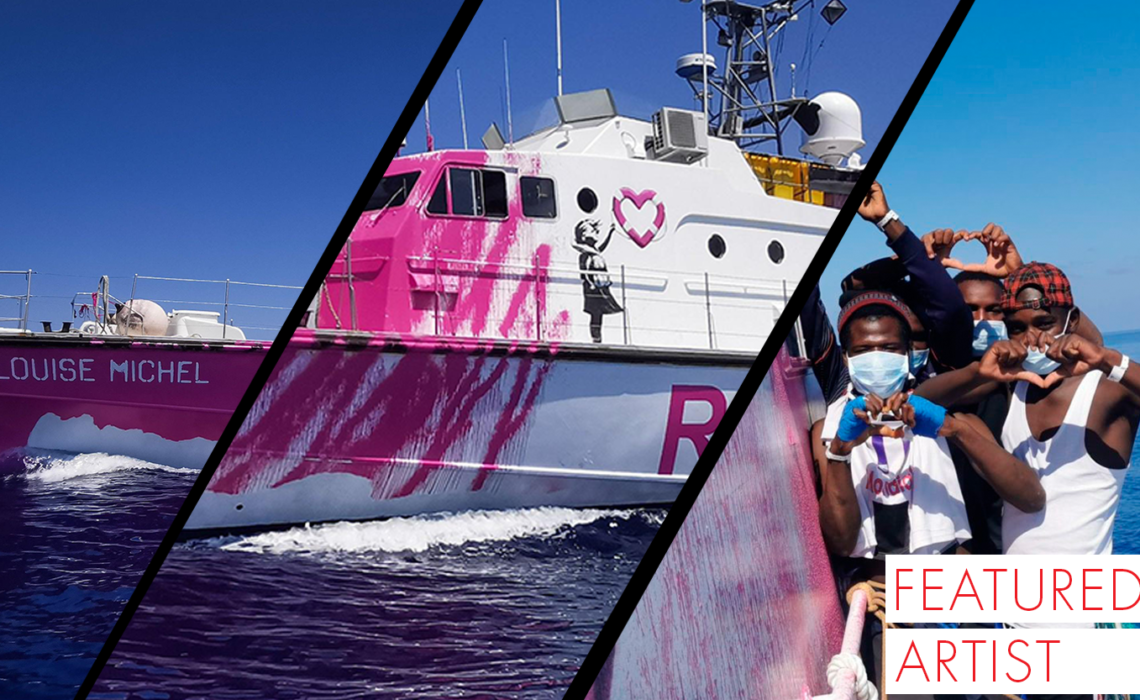 Did migration stop during the pandemic?

After the pandemic that hit the world, some media forgot other relevant problems that occur in our environment. Some artists, on the contrary, not only did not stop looking at these problems but have also acted to solve them. 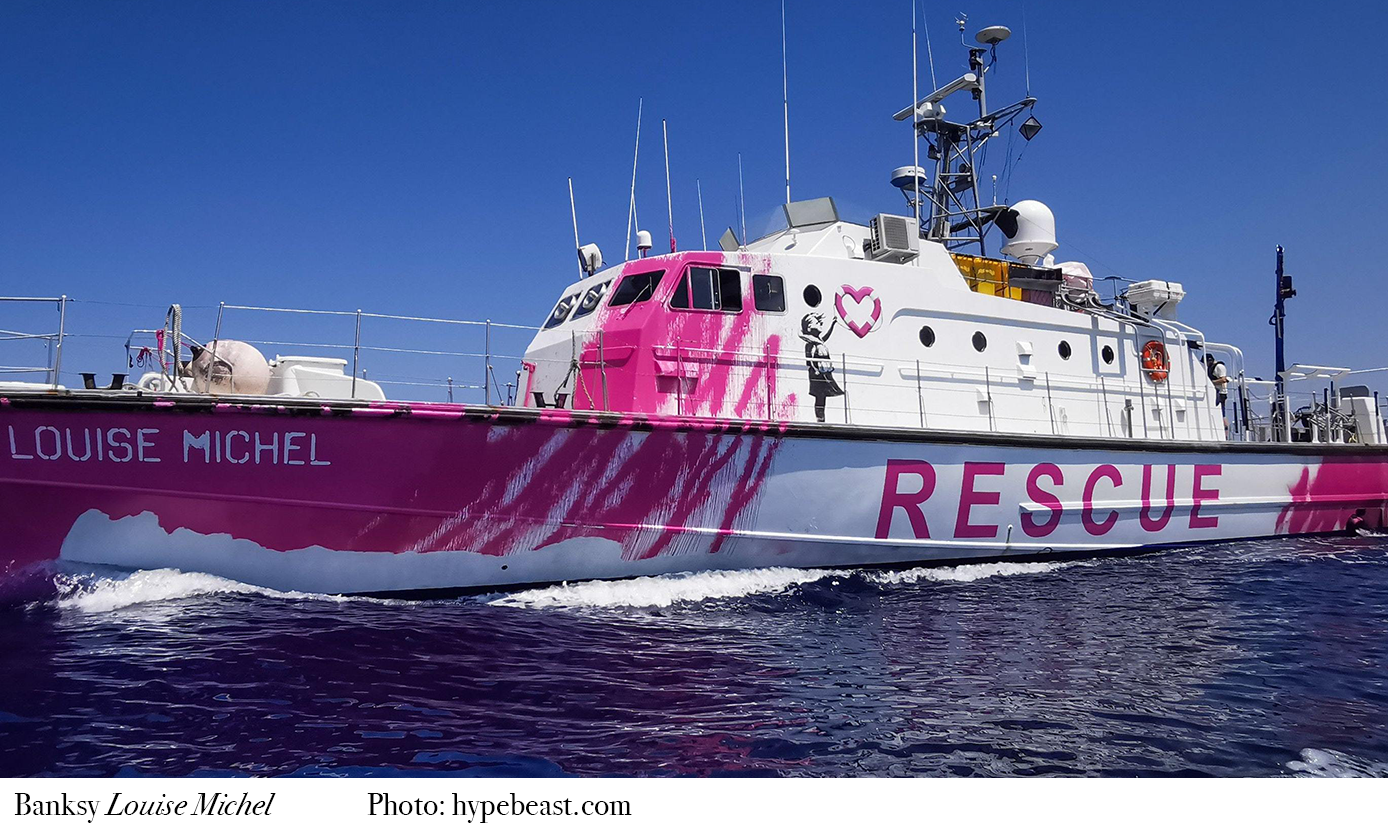 A few days ago it was revealed that British artist Banksy has funded a rescue boat for immigrants, traveling from North Africa to Europe. The boat has been called Louise Michel, in honor of the French anarchist feminist. And it has been secretly traveling around Spain transporting about 90 immigrants. The boat has on one of its sides the famous Banksy graffiti where a girl is shown raising one of her hands to reach a balloon. In this case the balloon has been replaced by a pink and white heart-shaped lifeline. 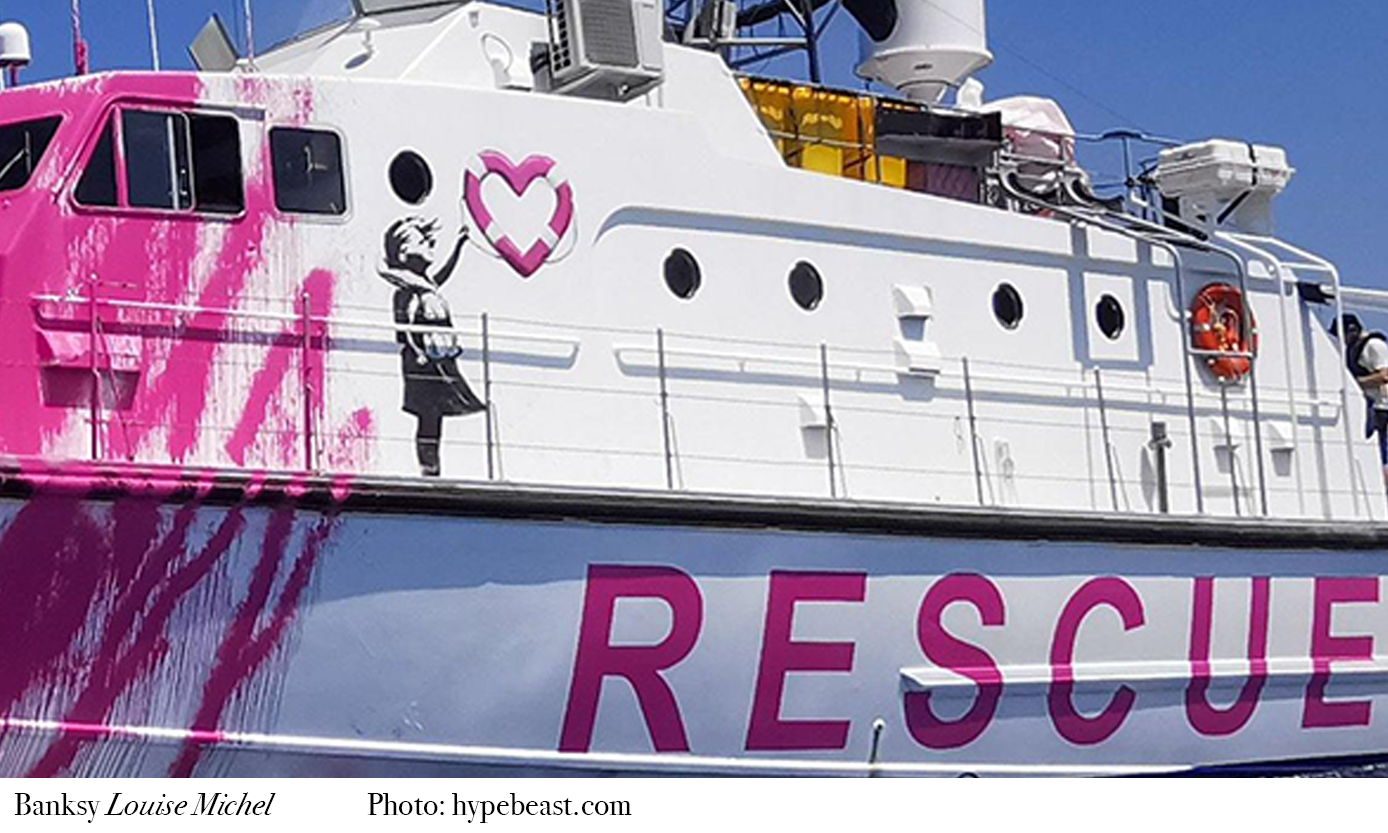 In 2019 Banksy sent a letter to Pia Klemp –leader of the project– that read the following: “Hello Pia, I’ve read about your story in the papers. You sound like a badass […] I am an artist from the UK and I’ve made some work about the migrant crisis, obviously I can’t keep the money. Could you use it to buy a new boat or something? Please let me know. Well done. Banksy. ” 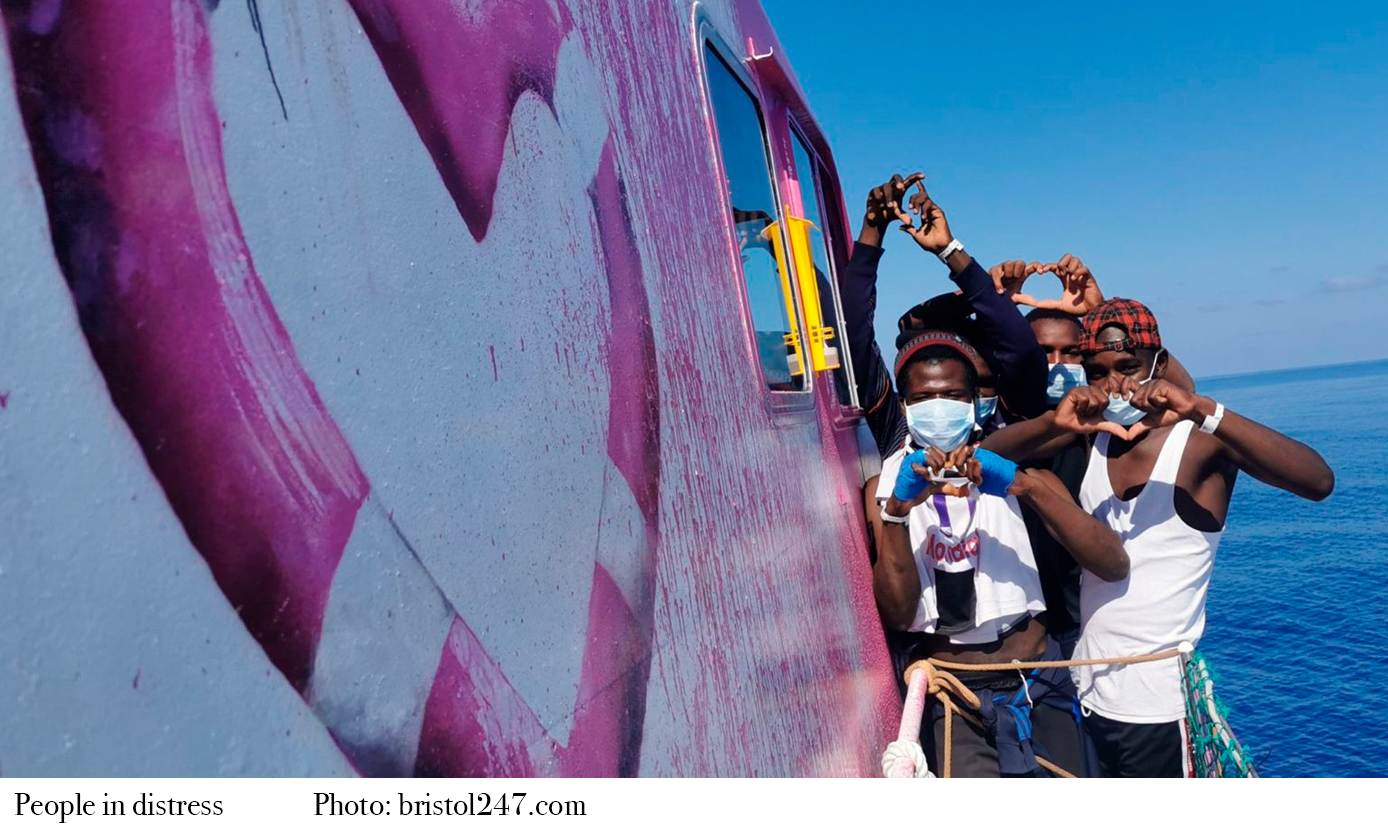 In this regard, Klemp mentioned: “I don’t see sea rescue as a humanitarian action, but as part of an anti-fascist fight […] Banksy won’t pretend that he knows better than us how to run a ship, and we won’t pretend to be artists.”

The questions around the subject are many: can the artist intervene in social problems? Should you do it? Does art have an immediate political commitment? Can an artist’s activism be confused with its aesthetic value?