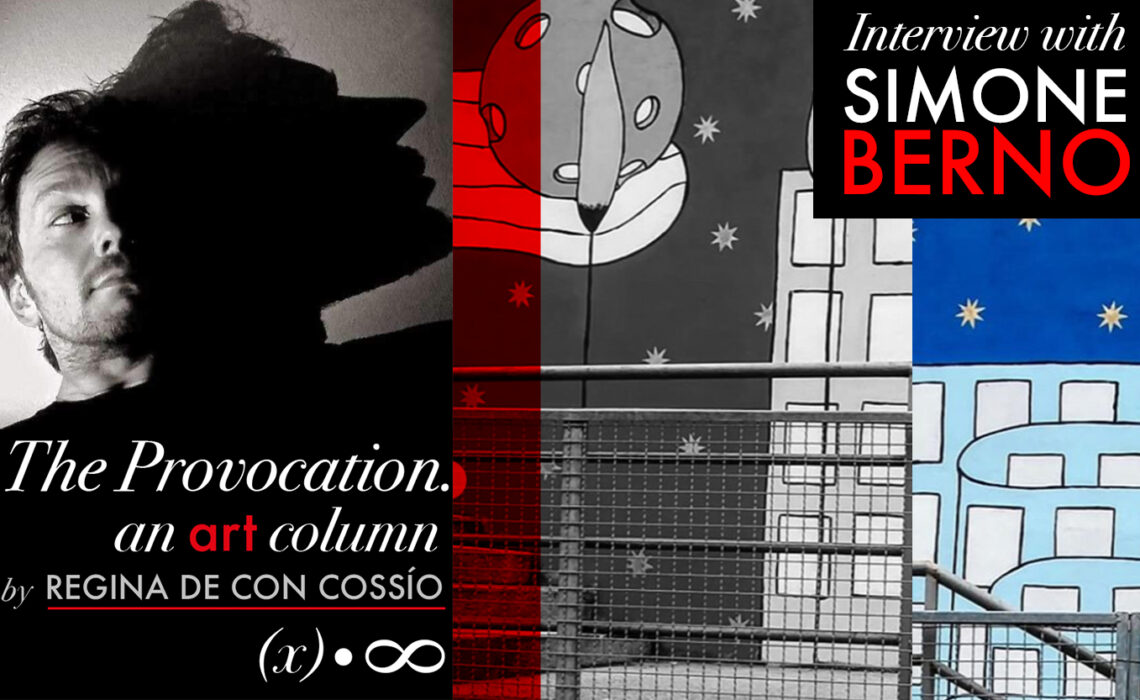 A Personal Interview with Simone Berno

A close and personal interview with Italian artist Simone Berno where we discuss his creating process, what influences his art and more.

END_OF_DOCUMENT_TOKEN_TO_BE_REPLACED 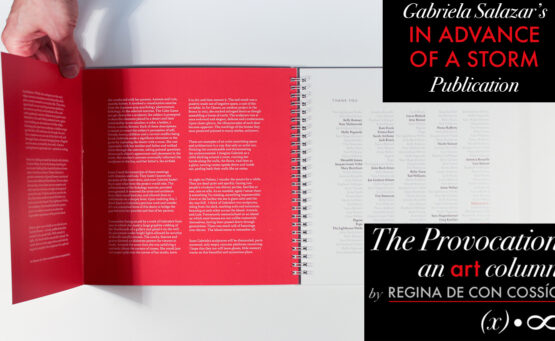 Gabriela Salazar’s In Advance of a Storm Publication

Gabriela Salazar’s career is probably one of the most unconventional, minimalist, and abstract ones coming from Long Island City. As a New York native, she excelled in collaborations and asking the right questions through her art.

END_OF_DOCUMENT_TOKEN_TO_BE_REPLACED

George Balanchine’s The Nutcracker: How Racism Worked on the old forms of Ballet

In 2017, New York City Ballet officially modified the choreography, costumes, and makeup of the Chinese Tea dance featured in the ballet The Nutcracker. In October 2018, The Balanchine Trust, which owns the rights to every single ballet by George Balanchine, informed all other ballet companies in the world of the officially approved changes. What drove the Balanchine Trust to make such drastic changes for the most beloved ballet of all time? Which complaints were heard enough that they were forced to change something so dear to so many?

END_OF_DOCUMENT_TOKEN_TO_BE_REPLACED 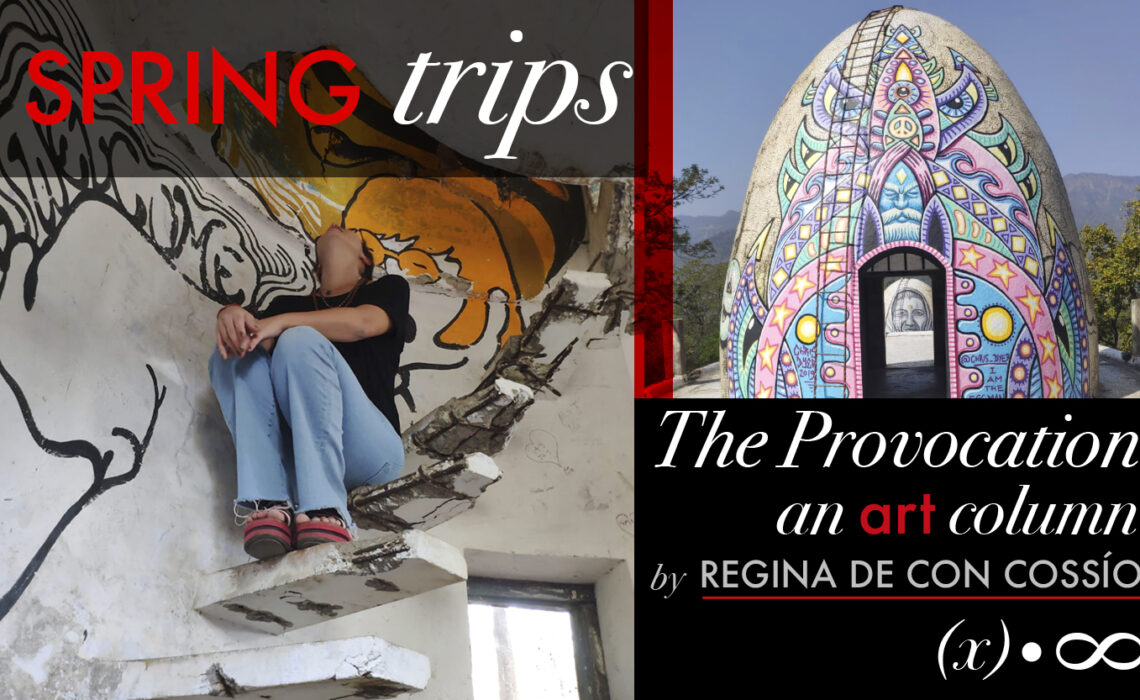 END_OF_DOCUMENT_TOKEN_TO_BE_REPLACED

The fashion industry is known for profiting out of cultural appropriation and there is no definite law that prevents this problematic behavior. For example, Marc Jacobs’ September 2017 show featured an abundance of white models wearing pastel-colored dreadlocks. This hairstyle is traditionally worn by black women and members of the Black community. The backlash Jacobs received caused him to say that he perhaps is ‘a bit insensitive’ and that he ‘doesn’t see race.’ Moreover, nothing was done about it other than just an apology from Jacobs and simply moved on to the next pret-a-porter line. Has fashion appropriation become normal in the industry? If so, big brands do not own the rights to that style and lawsuits will eventually bombard them.