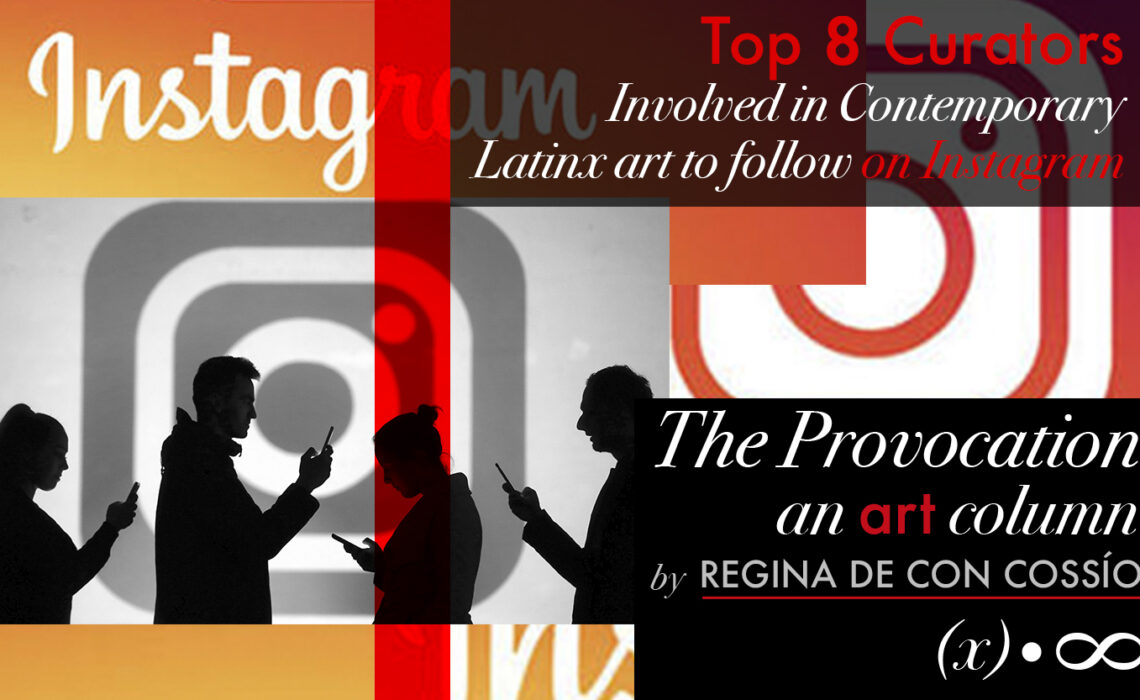 Latin-American artists around the globe have recently been the favorites of curators and museums due to many reasons. One of them may be our current political climate and how democracy in the US and in the world is beginning to crumble. This may act as motivation for Latin American artists to put their grief or their extreme progressive/radical views on display through their art pieces.

The new and radical Latinx art is officially trendy and audiences are obsessed. There have been times before when Latin-American art had skyrocketed due to social politics. For example, interdisciplinary intellectual and renowned performance artist Guillermo Gomez Peña rose to fame after 9/11 happened and people of color were boxed as terrorists all around the globe. His performances became a sensation and intellectuals became trendy. Perhaps this is what artists of all backgrounds feel like right now; a duty to society in order for audiences to wake up and start making a positive change for this world.

The following curators are the trendiest ones that have picked young, angry, and rebel artists to show their work in the most prestigious of spaces. Here are some of the top curators that give platform to Latinx art: 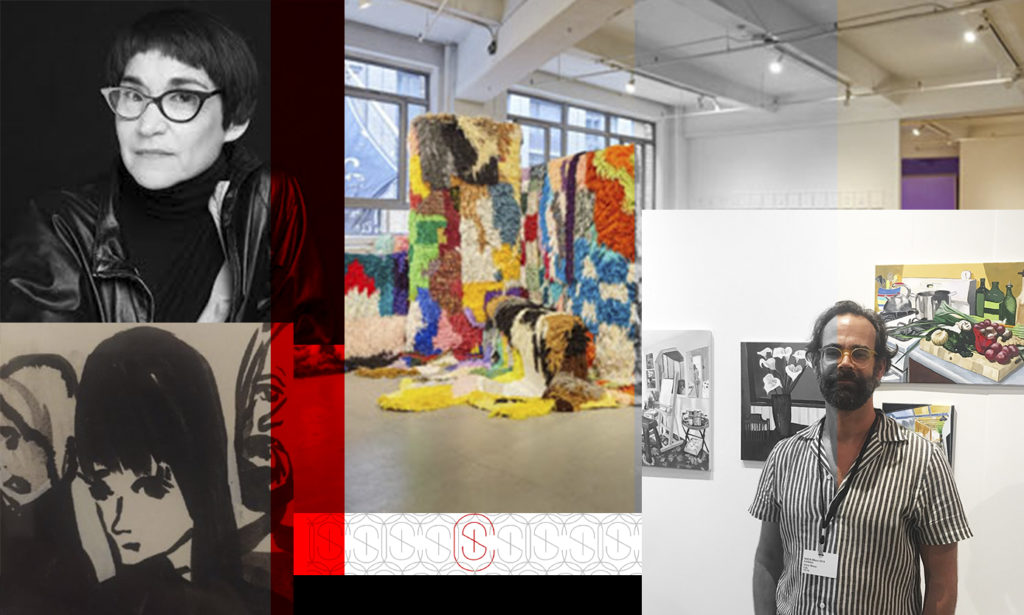 Author and curator Eva Raspini is the Barbara Lee Chief Curator at the ICA/Boston that focuses on global contemporary art and image-making practices.

Writer and Independent Curator based in Mexico City, Chris Sharp is part of the project space Lulu that also delivers essays regarding ethics in art and critical theory.

Independent Curators International is a nonprofit organization based in New York, which has a diversity of art in terms of the artist’s background and political view. From Chicano to queer art, ICI goes strong on representation.

Thomas J Lax is a curator for the Museum of Modern Art of media and performance. Lax has showcased performances by Yanira Castro and David Velasco, and continues to deliver the Latinx and queer perspective to MoMA. 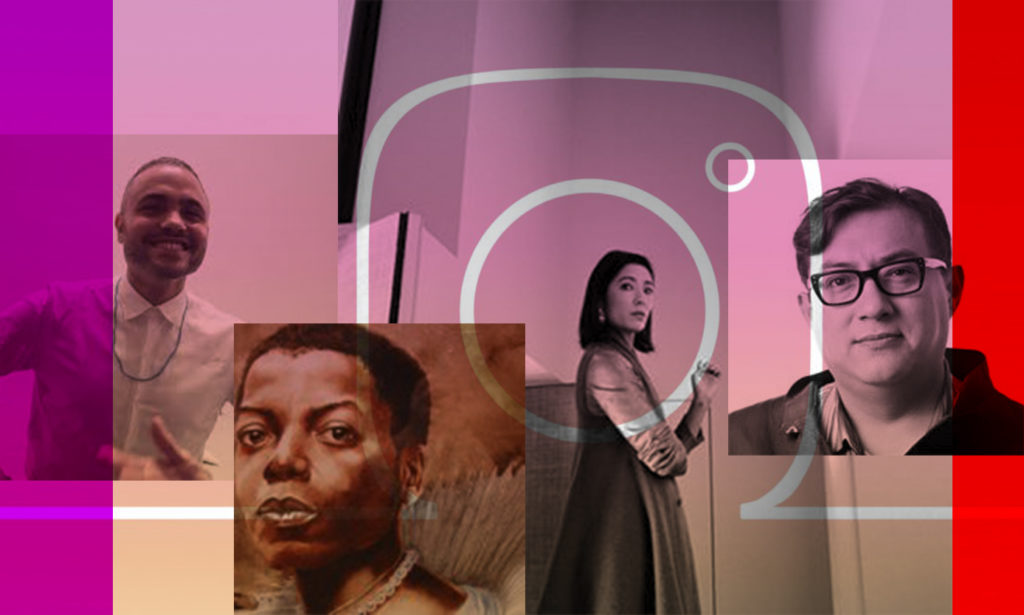 Golden’s work as the Director and Chief Curator of the Studio Museum in Harlem mainly focuses on works by artists of African descent. However, Golden makes room for Afro-Latino and Afro-Caribbean artists with intersectional points of view.

Mia Locks as an independent curator based in New York focuses her work in showcasing Chicano and queer art. From Nao Bustamante, Cameron Rowland, to Belkis Ayon.

Medina is an independent curator based in Mexico City who has worked at the Tate Gallery showcasing Mexican-heritage pieces.

Latinx art will always be around as long as anger is alive and well. Smart rebels have proven to think before any direct attack to abuse of power, therefore powerful art will always keep happening and it is up to museums and curators to give voice to those young Latinx rebels. It is the curator’s job to open new doors for audiences and for artists.