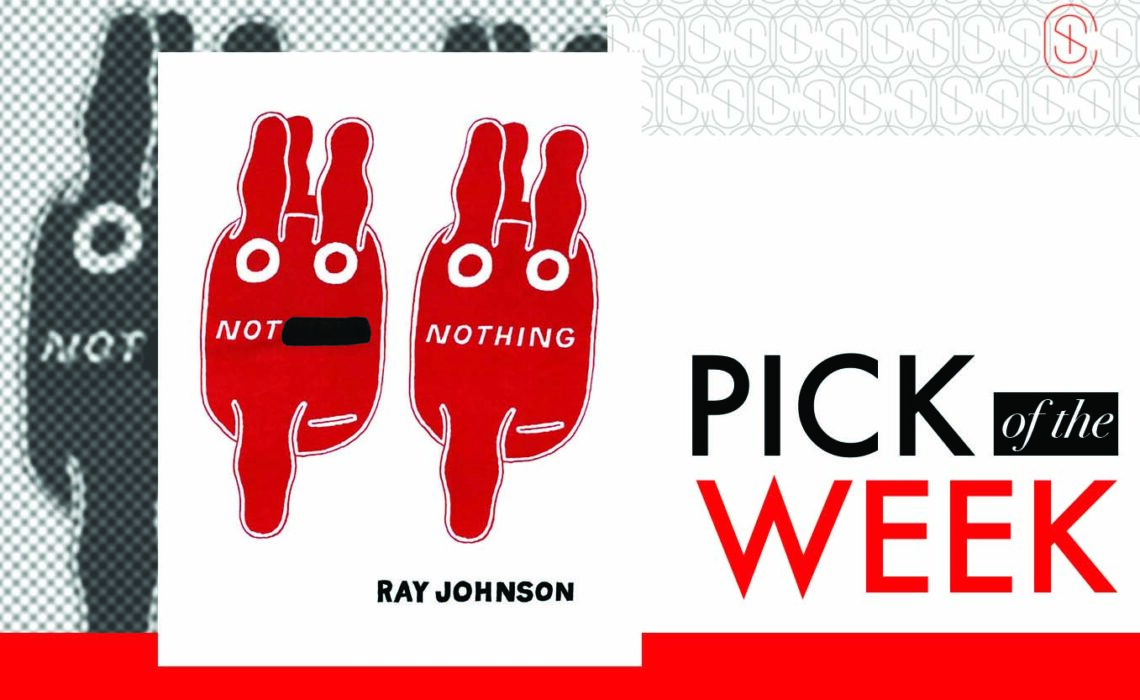 Ray Johnson (1927–1995) blurred the boundaries of life and art, of authorship and intimacy. Correspondence is the defining character of all of Johnson’s work, particularly his mail art. Intended to be read, to be received, to be corresponded with, his letters (usually both image and textual in character) were folded and delivered to an individual reader, to be opened and read, again and again.

Johnson’s correspondence includes letter to friends William S. Wilson, Dick Higgins, Richard Lippold, Toby Spiselman, Joseph Cornell, Yoko Ono, Nam June Paik, Robert Motherwell, Eleanor Antin, Germaine Green, Lynda Benglis, Arakawa and Madeline Gins, Christo, Billy Name, Jim Rosenquist and Albert M. Fine, among many others. The subjects of his correspondence ranged from the New York avant-garde (Cage, Johns, de Kooning, Duchamp) to filmmakers such as John Waters, philosophers such as Jacques Derrida and writers such as Gertrude Stein and Marianne Moore. This collection of more than 200 selected letters and writings–most of which are previously unpublished–opens a new view into the sprawling, multiplicitous nature of Johnson’s art, revealing not only how he created relationships, glyphs and puzzles in connecting words, phrases, people and ideas, but also something about the elusive Johnson himself. In a 1995 article in The New York Times, Roberta Smith wrote: “Make room for Ray Johnson, whose place in history has been only vaguely defined. Johnson’s beguiling, challenging art has an exquisite clarity and emotional intensity that makes it much more than simply a remarkable mirror of its time, although it is that, too.”