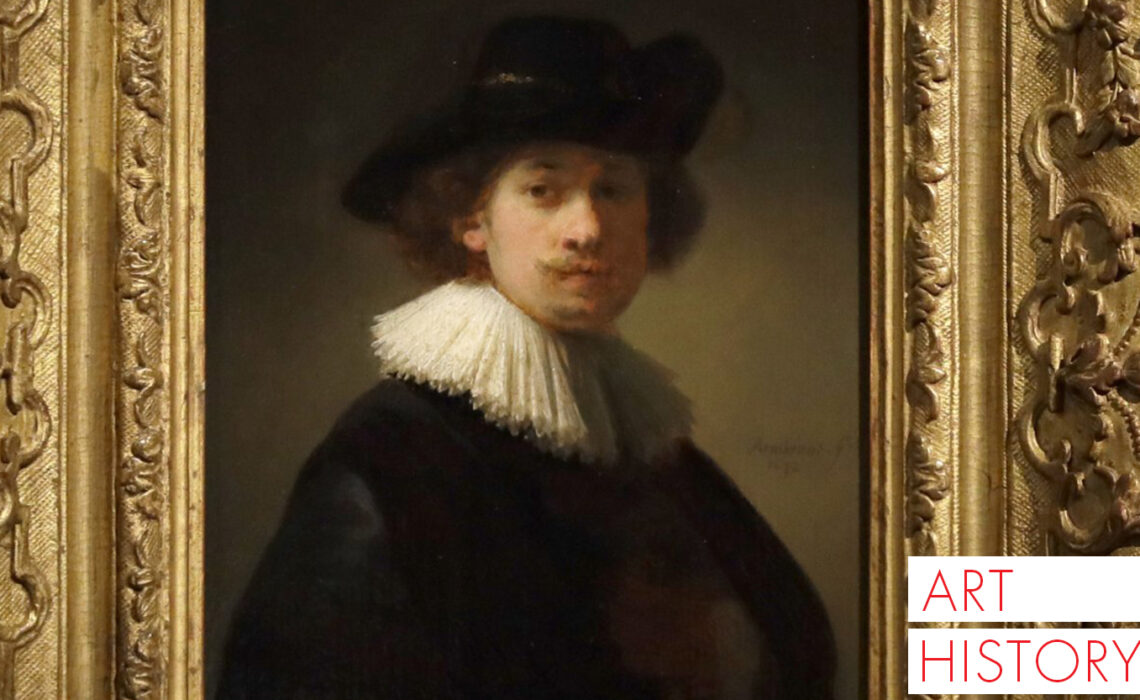 Many of the works of great artists belong to private collections. In this way, they are out of the reach of the public. Some of them have even disappeared from conversations in the art world, as if they didn’t exist. 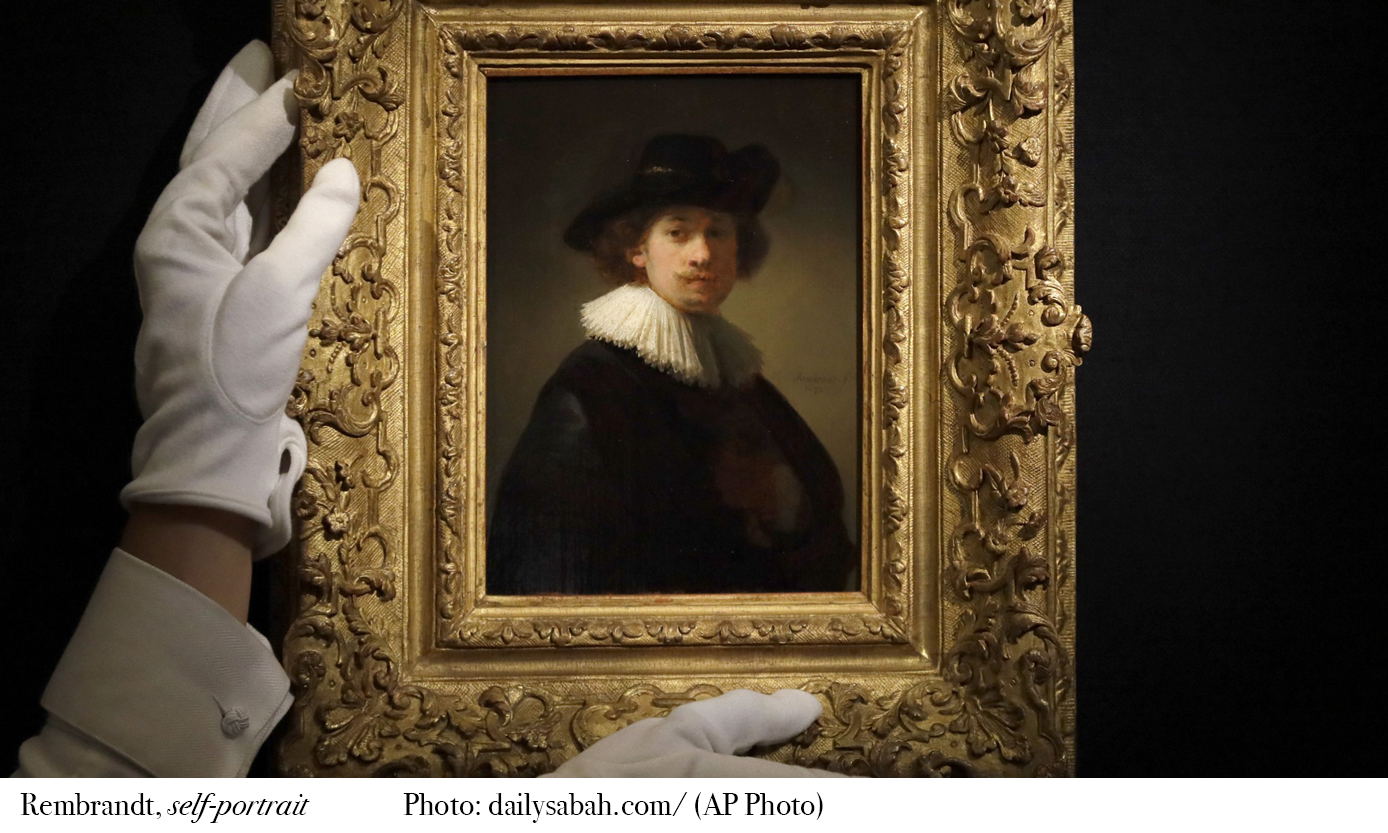 A few days ago it was revealed that Sotheby’s was going to sell one of Rembrandt’s self-portraits for $ 17 million. The last time this same work was put up for auction was in 1970, for 700 euros. The news is relevant in many ways. On the one hand, it is a work that marked a change of direction in Rembrandt’s career. When he painted it, in 1632, the painter began to receive the recognition he had longed for. The artist was 26 years old. On the other hand, this painting could be part of the story of a detective novel: it is not known exactly who its owners have been. Its aura has hardly been appreciated by a select group of people. 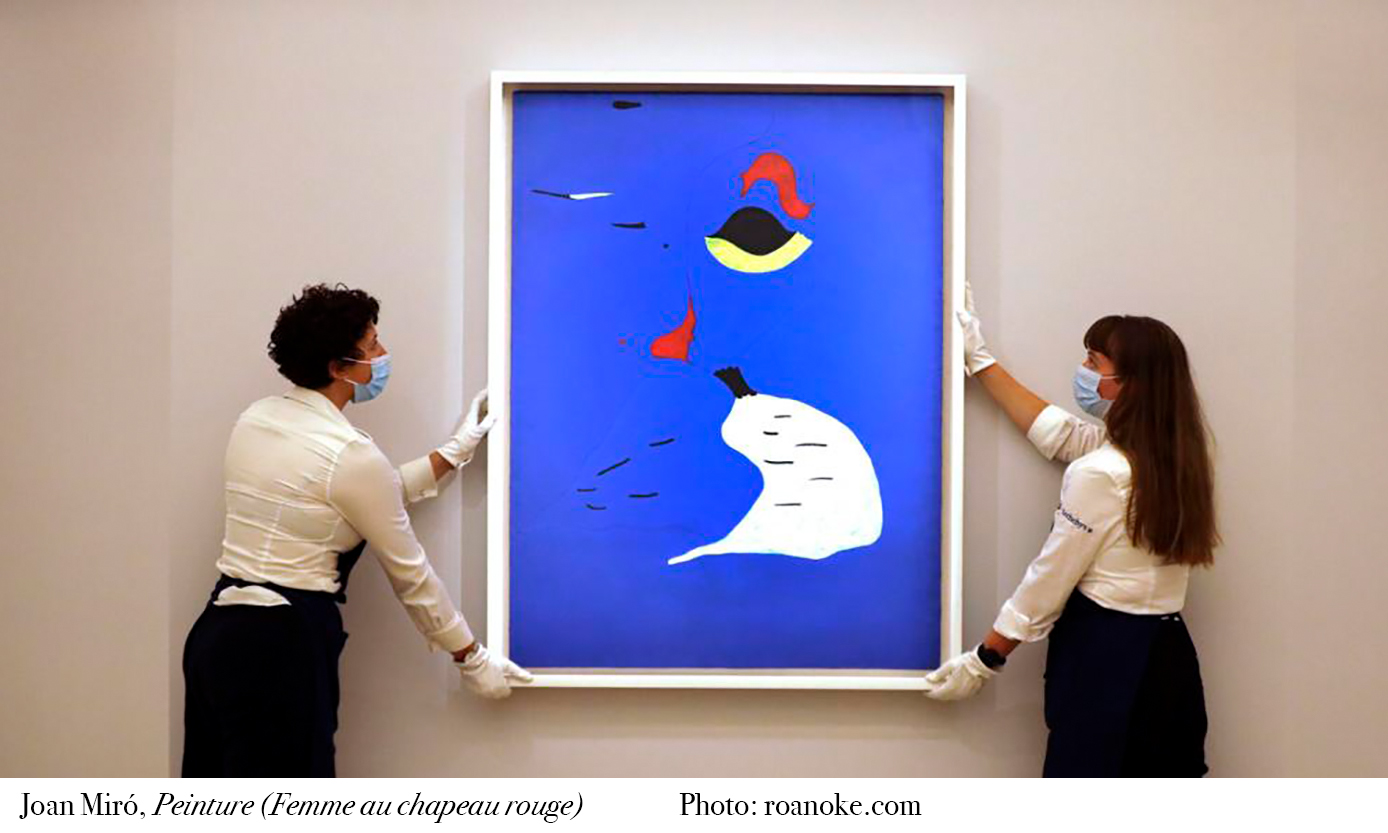 When will we see it again? Impossible to know. It will probably reappear in 40 or 50 years to remind us of its presence. For now, in the auction that took place last Tuesday, July 28, the Catalan artist Joan Miró won the race for Rembrandt: Peinture (Femme au chapeau rouge) was sold for 24.6 million euros, the best sale season of this auction house.