A Brief History of Artwork Commission: Ancient Rome and the Italian Renaissance 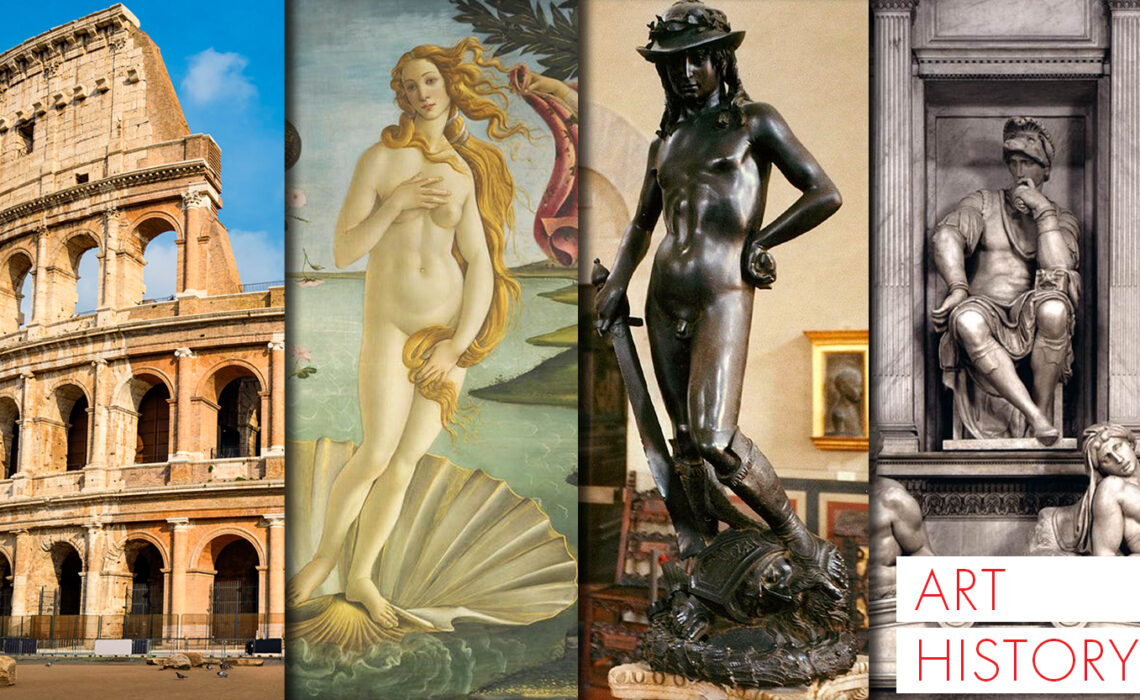 An artwork commission is the act of soliciting the creation of an original piece, often on behalf of another. Art pieces can be commissioned by private individuals, by a business, or by the government. When and why did the term commission began to take effect in the art world and what was its purpose? And what has this term become today? 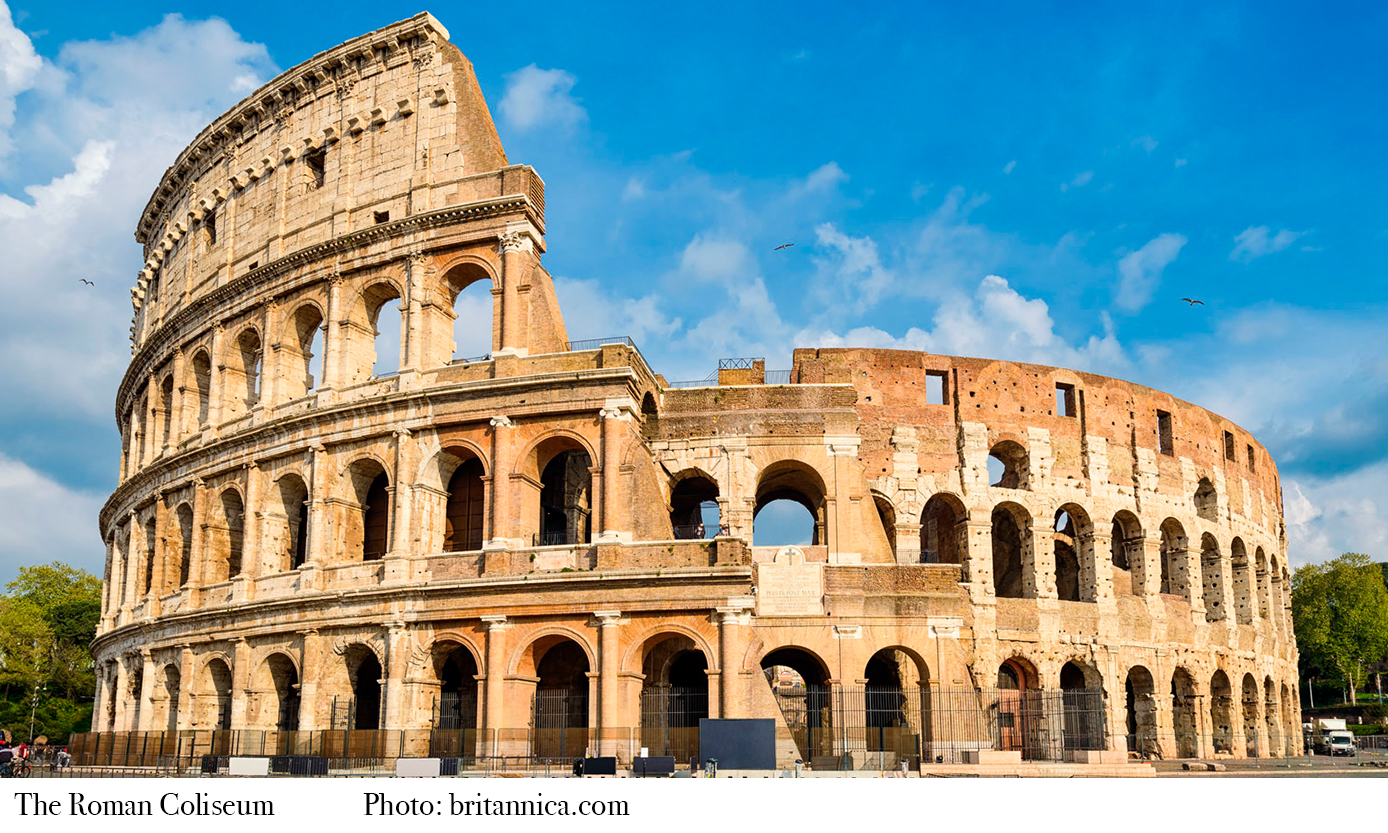 In early times of human civilization, artwork commissions served as a public display to enforce authority and reassure who the power belonged to. Ancient Rome, a civilization which did not appreciate art at all but cared about power, created large and in-charge artwork pieces to satisfy the Emperor’s ego. The Roman Coliseum for example, was commissioned by Emperor Vespasian around 70-80 AD that would be used as an amphitheater to hold public spectacles such as mock sea battles, animal hunts, executions, dramas based on classical mythology, and gladiators killing each other. These barbaric actions represented the power the Emperors back in ancient Rome felt needed to be acknowledged by the public but it was not for the love of art but rather for power. 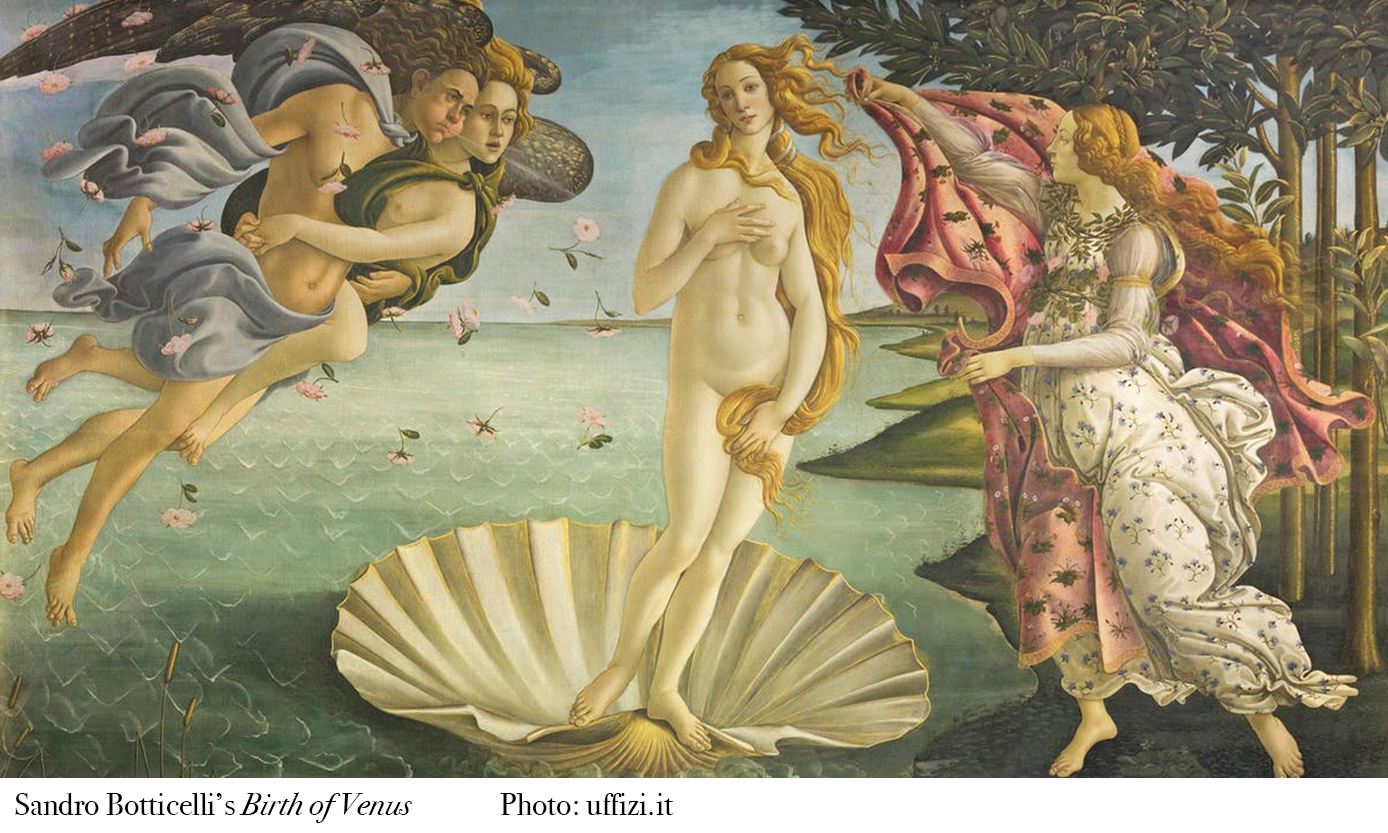 The Italian Renaissance era carried on the legacy of using art as a political and religious form of power executed by wealthy patrons of the time. The simple act of commissioning an artist to create a sculpture, building, or painting directly linked the patron’s artful taste and their financial status. During the 15th century, the Medici family of Florence became one of the wealthiest of all by banking and their introduction of the double-entry bookkeeping system. Around 1434, Cosimo de’ Medici was one of the wealthiest patrons who gave the Renaissance its very definition in the art world. 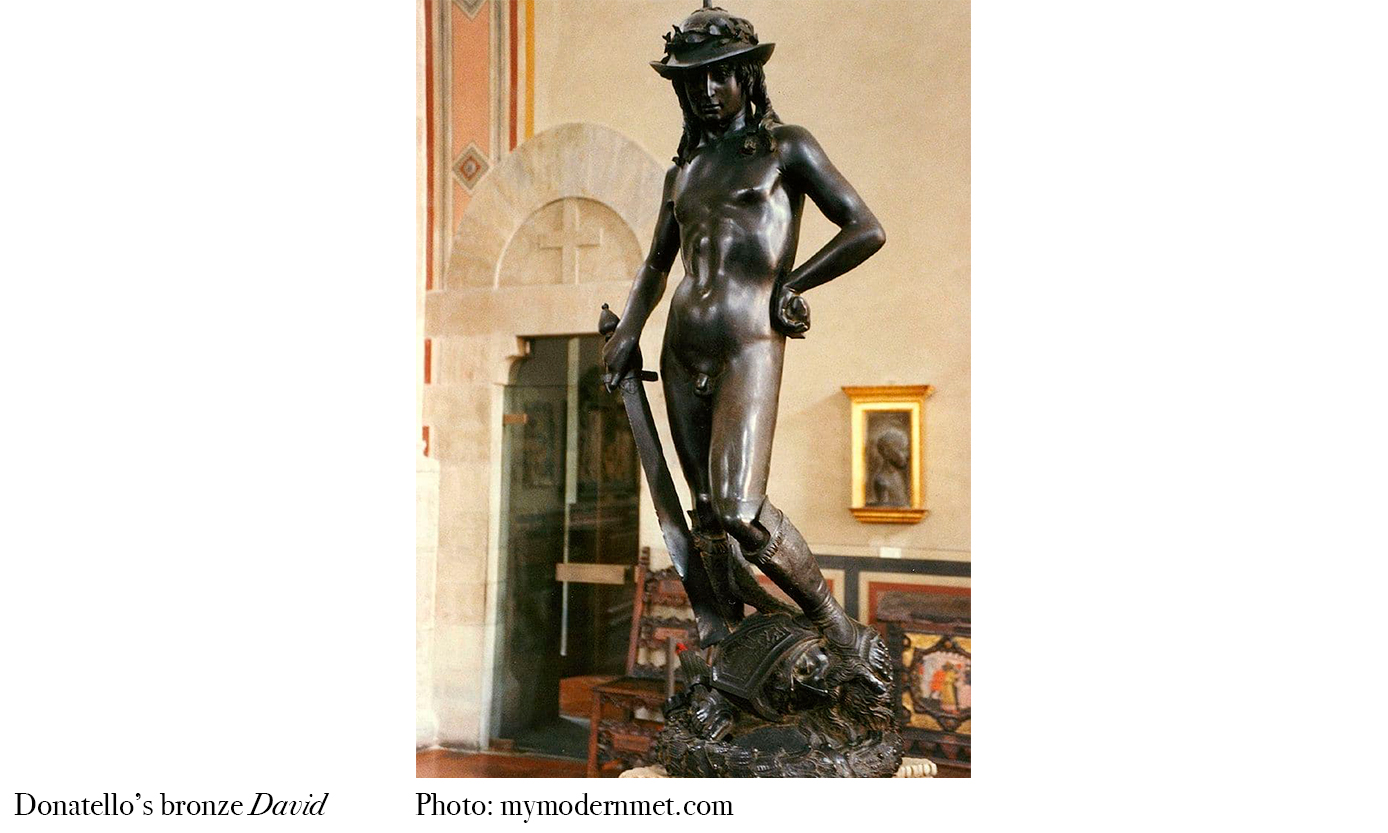 Amongst the most celebrated artworks commissioned by the Medici family include Sandro Botticelli’s Birth of Venus (ca. 1484-86), Donatello’s bronze David (c. 1428-32), Michelangelo’s Tomb of Lorenzo de Medici, Duke of Urbino (c. 1525), and the Uffizi Gallery itself which now houses most of the Medici art collection.  The Medici family converted Florence into the cultural landmark it is today. Other families like the Borgia and the Sforza also used to hire artisans to construct statuary and building in their honor as propaganda. 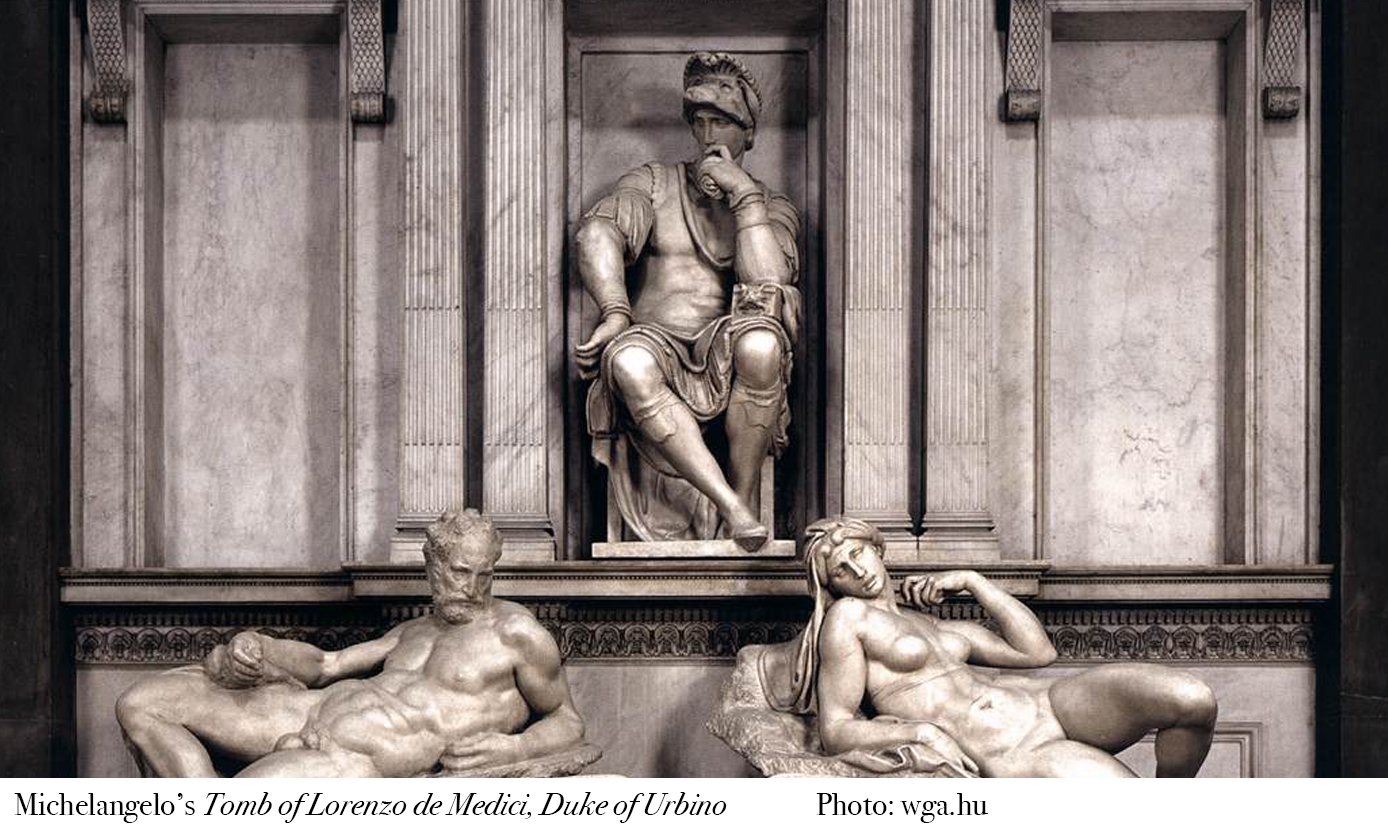 Commission nowadays has a very different meaning in politics and in the art world. For example, the New York University Abu Dhabi Art Gallery is currently featuring a major new commission under Chief Curator of NYU Abu Dahbi Maya Allison. The artist Zimoun constructs extraordinary, immersive sensory experiences using lo-fi technology, such as analogue motors connected to various functional objects, including wooden sticks, cardboard boxes, and tin foil. By no means is this to create propaganda out of art or to reinstate political power over others, but this commission is done out of the love for art. The meaning of commission now is to give funds and space for the artist to create something original.

Whether it be a Medici commission or a NYUAD commission, the art world did and maybe still does combine politics with art.