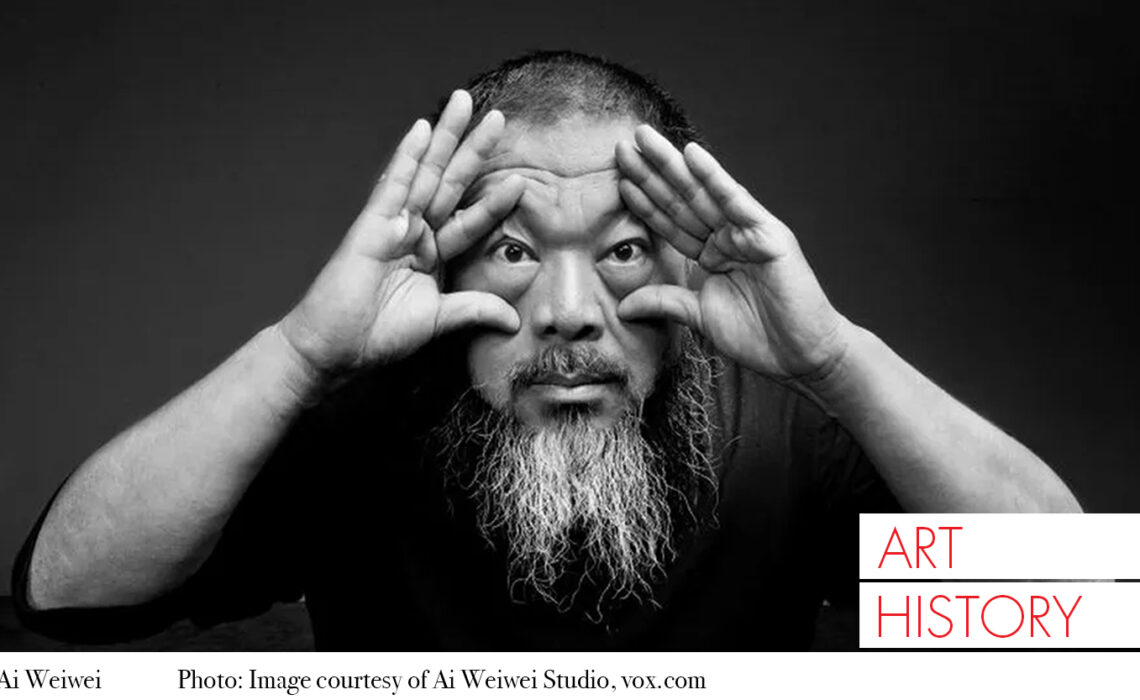 Ai Weiwei is one of the most controversial contemporary artists internationally. However, there are some undeniable themes: he is an artist who is socially, politically, economically and ecologically committed to his context. In addition, he is one of the artists with the greatest aesthetic risks today.

What have been your jobs that have sparked more controversy? We highlight five important points to approach one of the leaders in activism and political art of our time.

1) Ai Weiwei’s activism and work start from exile and the illness of his father and poet, Ai Qing, who was accused by the Chinese Government of being an enemy of the regime. Thus, he was exiled for 20 years. This moment was fundamental to the life of the artist who, from the beginning, sought a critical perspective on the Chinese regime. One of the main themes of Ai Weiwei is to denounce and show through art those injustices and situations not previously told to the world. 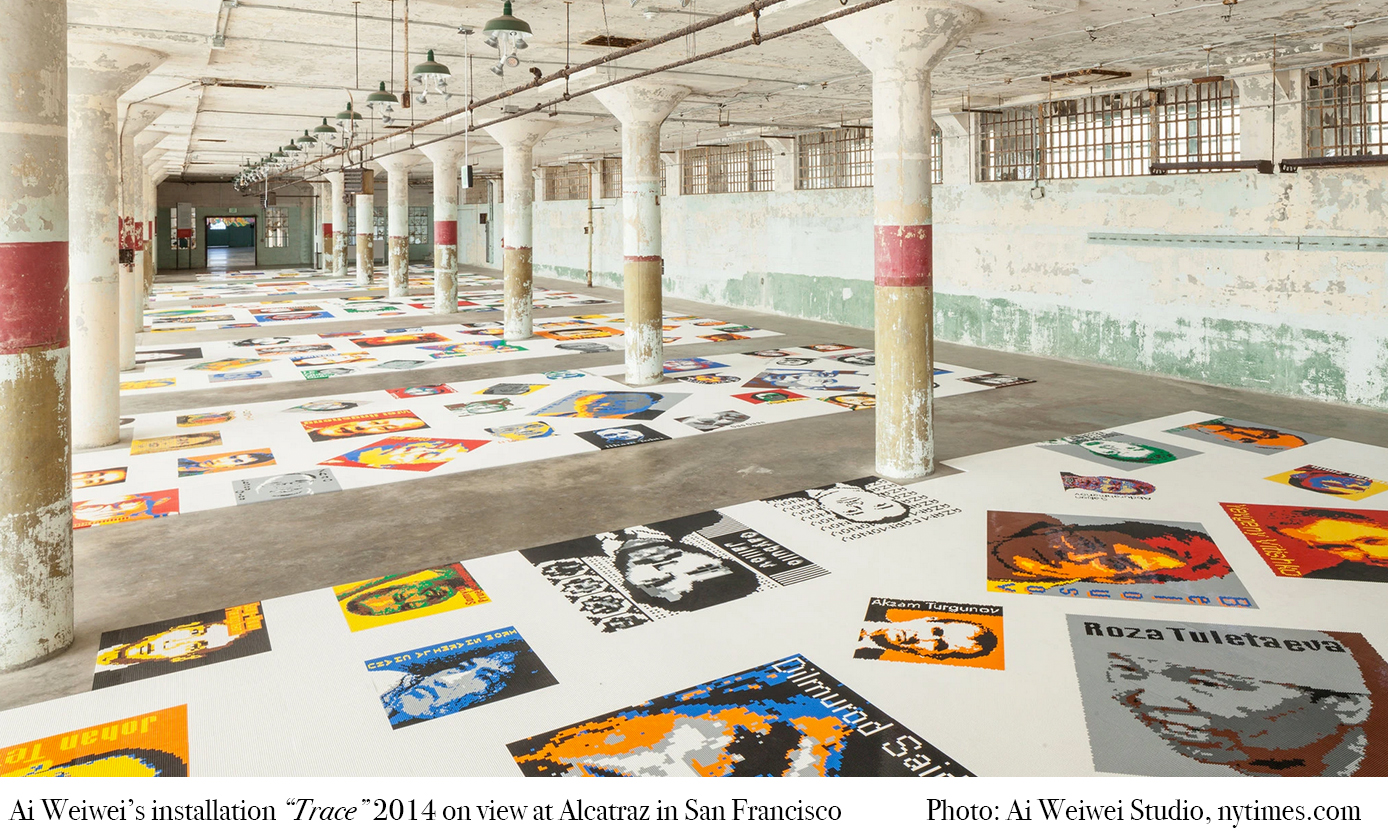 2) This artist born in Beijing, People’s Republic of China, was one of the first to work in the internet world. In the 1990s he used this medium to share his work with people. His blog was a space where he could show his criticism of art and politics, record videos and write about what bothered him. One of his first publications consisted of publishing photographs in which he broke an ancient vase, as a protest action in a country that sought to recover its status quo at the expense of historical heritage. 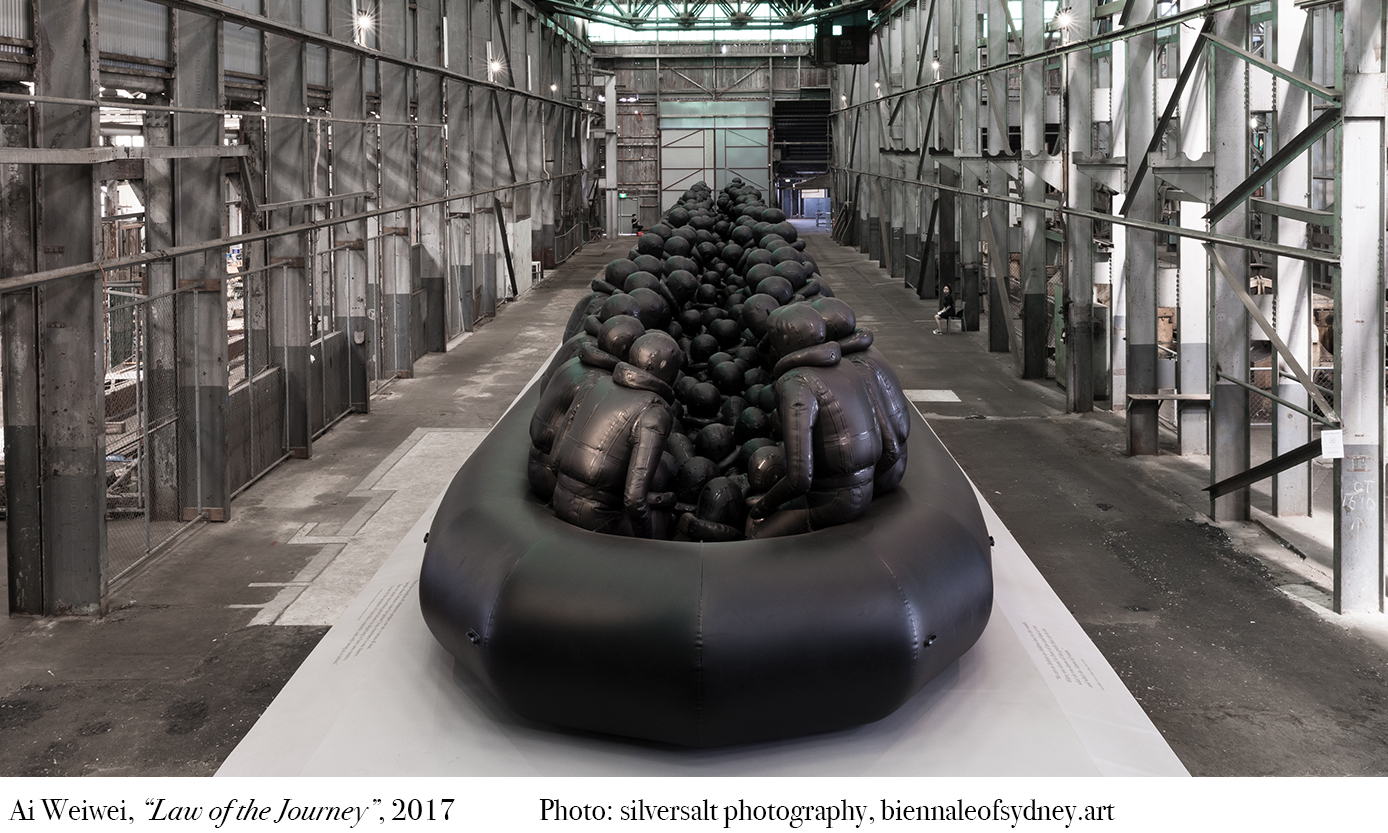 3) The 2008 earthquake in Sichuan province caused multiple collapses in schools where many children lost their lives. The Chinese artist sought ways to denounce the lack of transparency in the death toll after the disaster, and used the internet to collect and upload testimonies from survivors. With the information obtained, he exhibited an installation in which he showed a list with the names of all the children who died in the tragedy. This served to compare the number of deaths announced by the Government in contrast to the actual number. 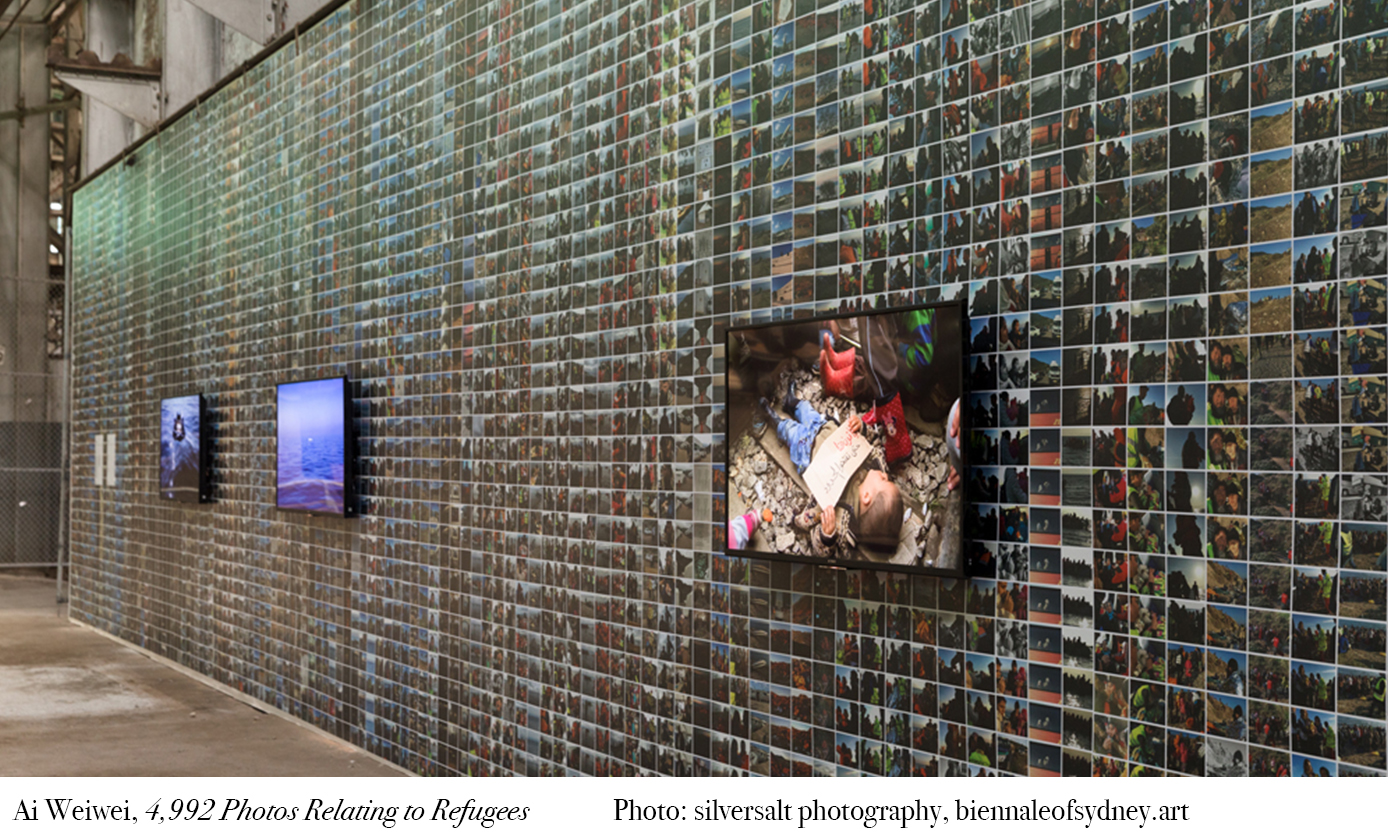 4) Migration and refugees have been fundamental themes for the realization of his work. Among his most important artistic gestures is the following: Ai Weiwei went to the Greek island of Lebos. Subsequently, he placed 14 thousand life jackets, abandoned in the Mediterranean. He used the same low-quality vests that, in his experience, traffickers sell to people who want to cross this space. To carry out the installation, Safe Passage (2018) used the same life jackets to cover huge heritage buildings in different countries. 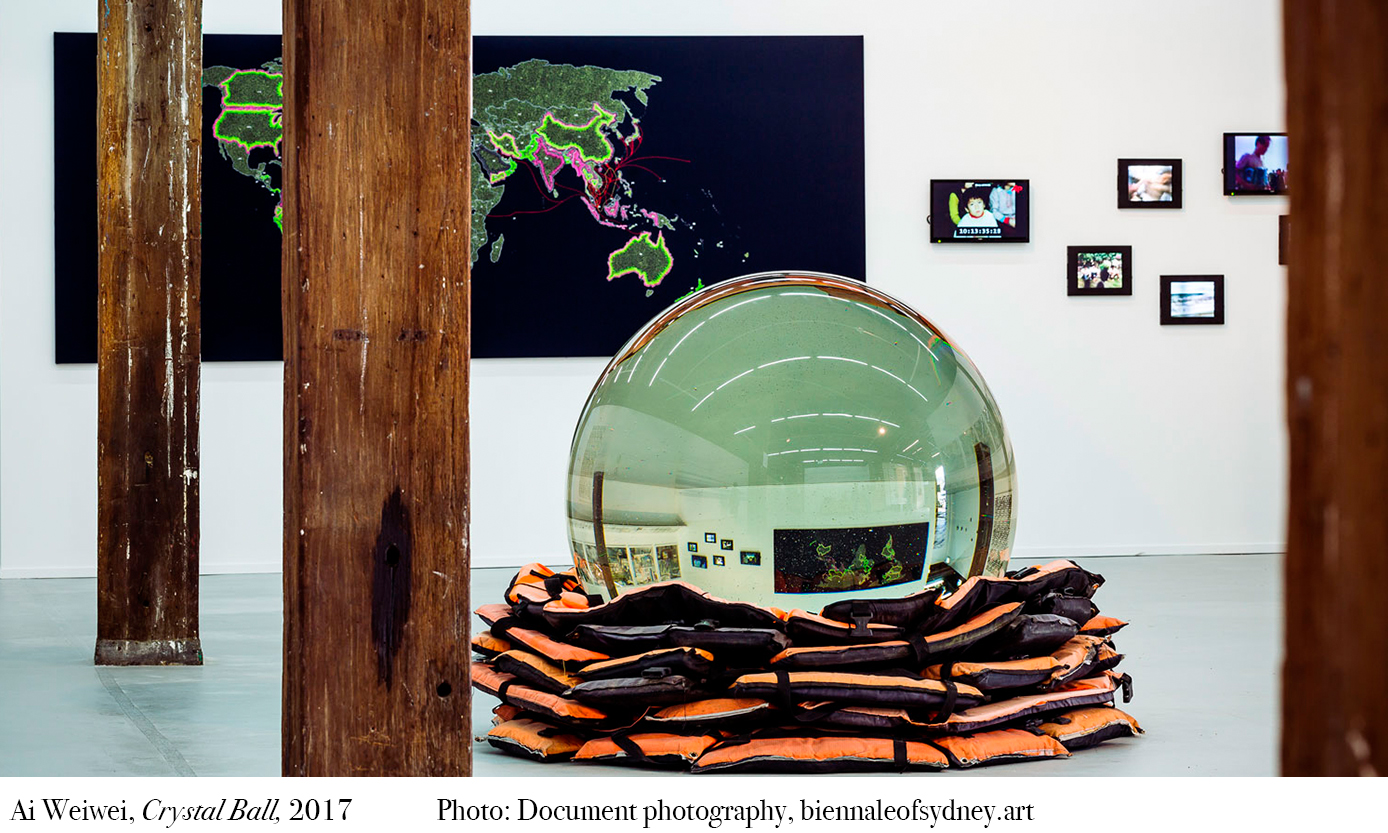 5) His versatility has allowed him to venture into different branches of the arts and architecture. The Asian creator worked as an artistic advisor for the construction and design of the Beijing National Stadium, a project for the 2008 Olympic Games. He is also the artistic director of the China Art Archives & Warehouse (CAAW), a project that he has promoted since 1997, an archive of contemporary art and gallery in Beijing focused on experimental art from the People’s Republic of China. As if this were not enough, he has worked in design for Comme des Garçons. In cinema, he has made Human Flow (2017) and Vivos (2019), which recovers testimonies of different protagonists who are involved with 43 students allegedly disappeared by the Mexican government in Iguala, Guerrero, in 2014.