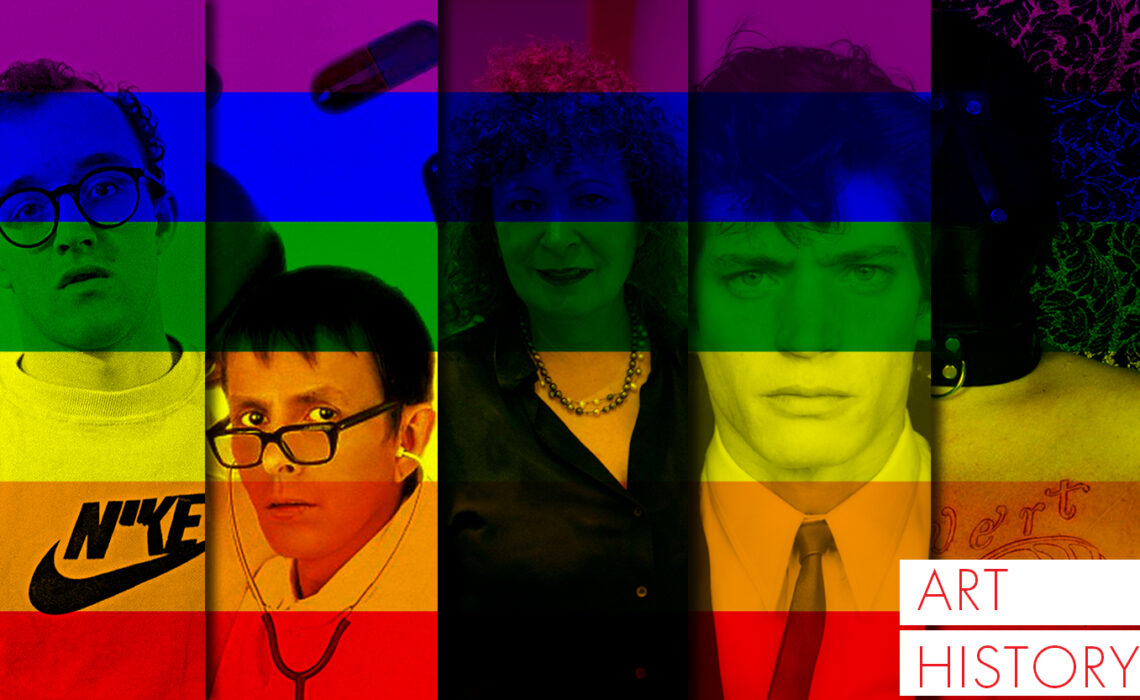 Since memorable times, art and the struggle for gay rights have had a strong link through museums, galleries and exhibitions. In this LGBT Pride Month, we have compiled five artists who have helped reflect on communities from a political and social perspective. 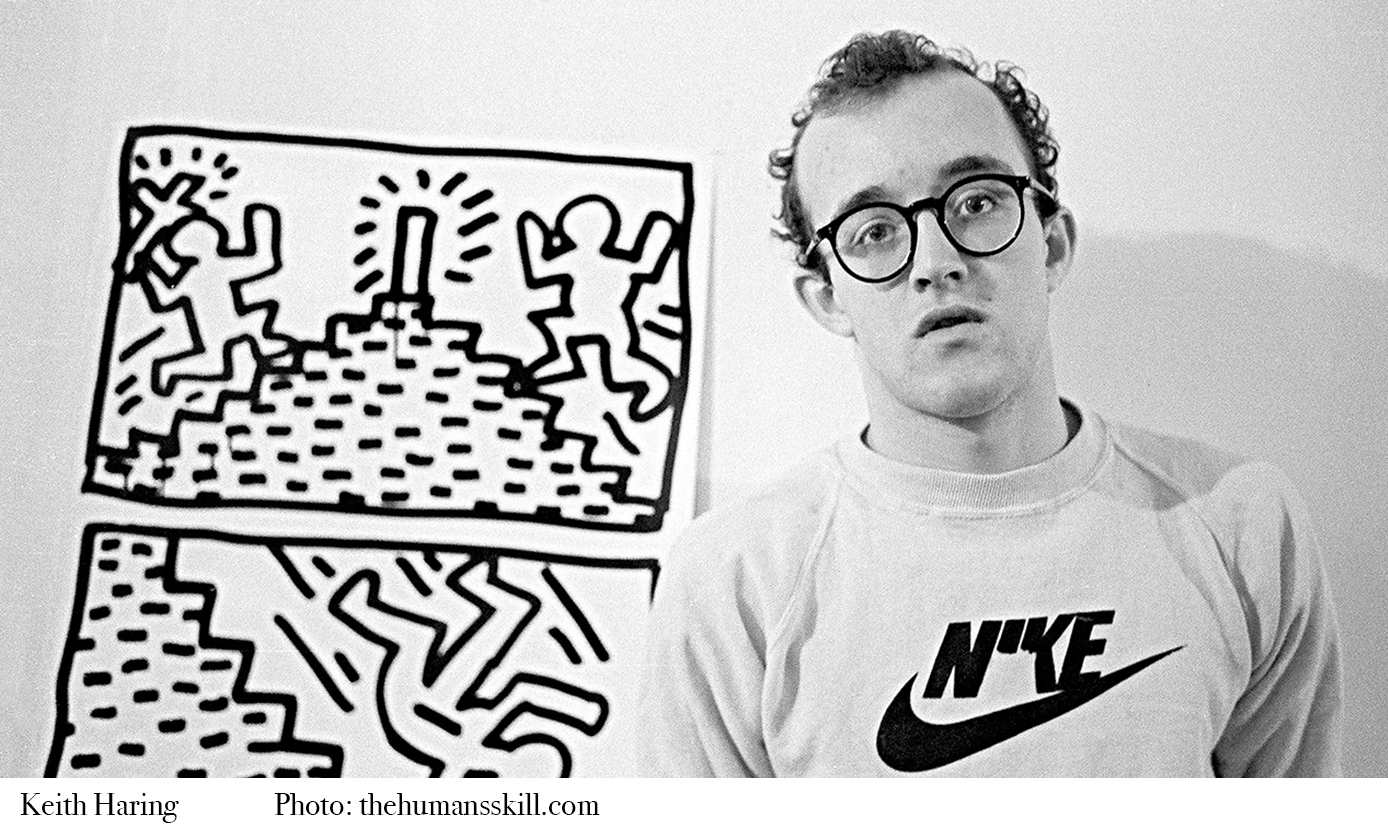 Keith Haring Allen (Reading, 1958 – New York, 1990) is one of the most outstanding artists and activists of pop art. His works are an iconic language that has remained and his artistic interests define it: war, sexuality, death and birth. From being a commercial art student in Pittsburgh he went on to wander the streets of New York and learn painting to break into public space.  Sexuality is a recurring theme in his artistic work as he deals with issues such as body sense, sexuality and penetration. Haring accomplished more than just exhibiting in museums; he raised awareness in society about the social causes that mattered to him, homosexuality and AIDS. Safe Sex (1988); Stop Aids (1989); Ignorance = Fear. Silence = Death (1989) and Fight Aids Worldwide (1990) are some works relating to the movement. 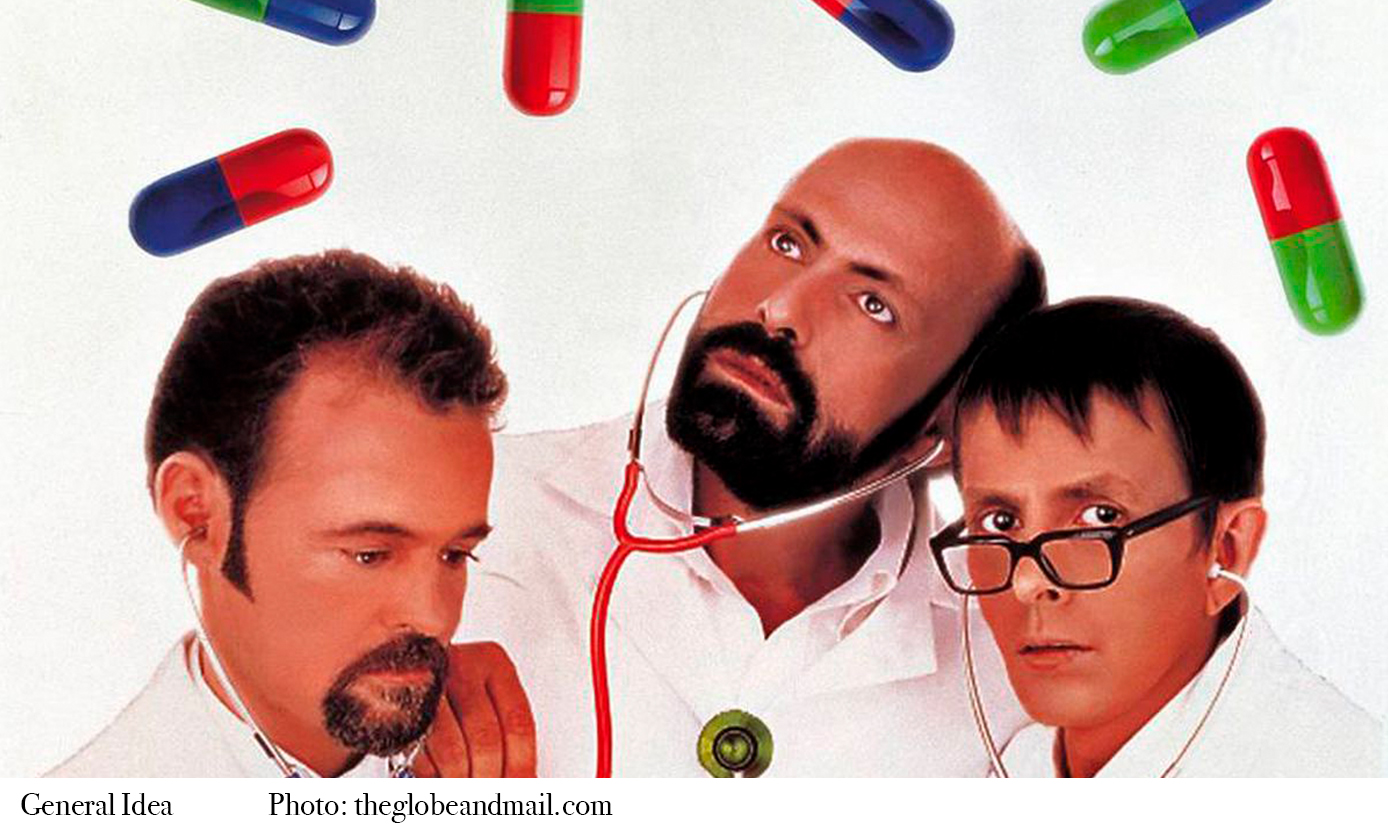 AA. Bronson, Felix Partz and Jorge Zontal make up the trio of artistic Canadians, General Idea. Explorers of video art and conceptual art, they revolutionized the ways of seeing art through social phenomena: sexuality, venereal diseases, the art market and the consumption of images. With reference to the fictional character, Miss General Idea (1970), the group takes up this name again to achieve the initiative that consisted in intervening and examining their works of art. It was in 1987 that their artistic concerns were directed towards the AIDS crisis; it culminated in 75 public art projects. AIDS (1987) was born with the idea of appropriating a photograph by Robert Indiana, LOVE (1964), an icon for followers of free love. The collective then adopted the intervened image to create a viral logo for people living with the disease. 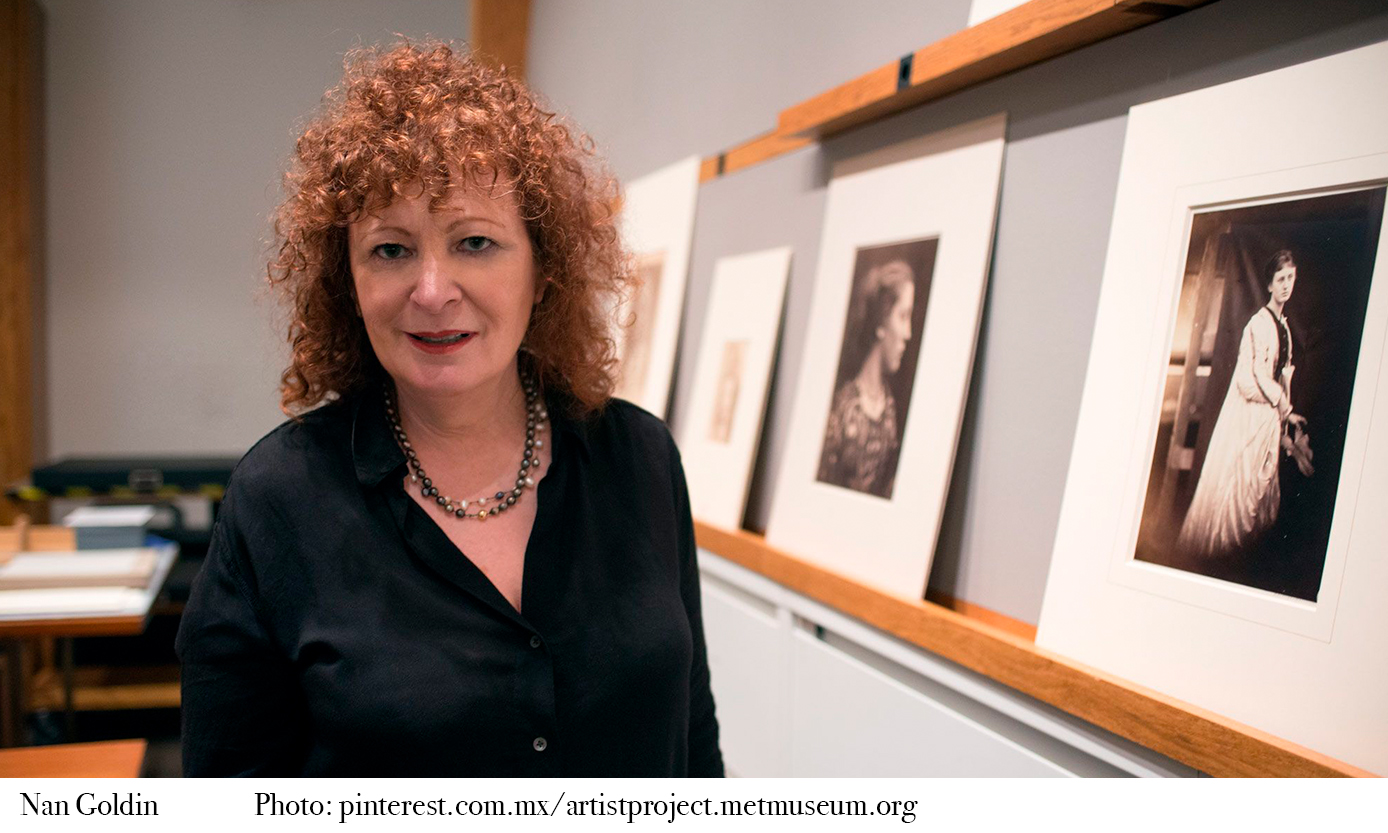 Nan Goldin (Washington D.C. – 1953) is the most original photographer of the alternative movement in New York in the seventies and eighties; a reflection of the cruel and real night scene of the LGBT community. Motivated by the world of photography since her fifteenth birthday and influenced by the punk movement in Manhattan, she began to do what she loved best: document sexuality, depression, poverty, violence, love and loneliness. One need only look at The Ballad of Sexual Dependency (1986); Jimmy Paulette & Misty in a Taxi (1991); Nan and Brian in Bed (1983); Philippe H. and Suzanne Kissing at Euthanasia (1981) to find the intimate, warm and empathetic eye to gay love of the artist who received the 2007 Hasselblad Foundation International Award. 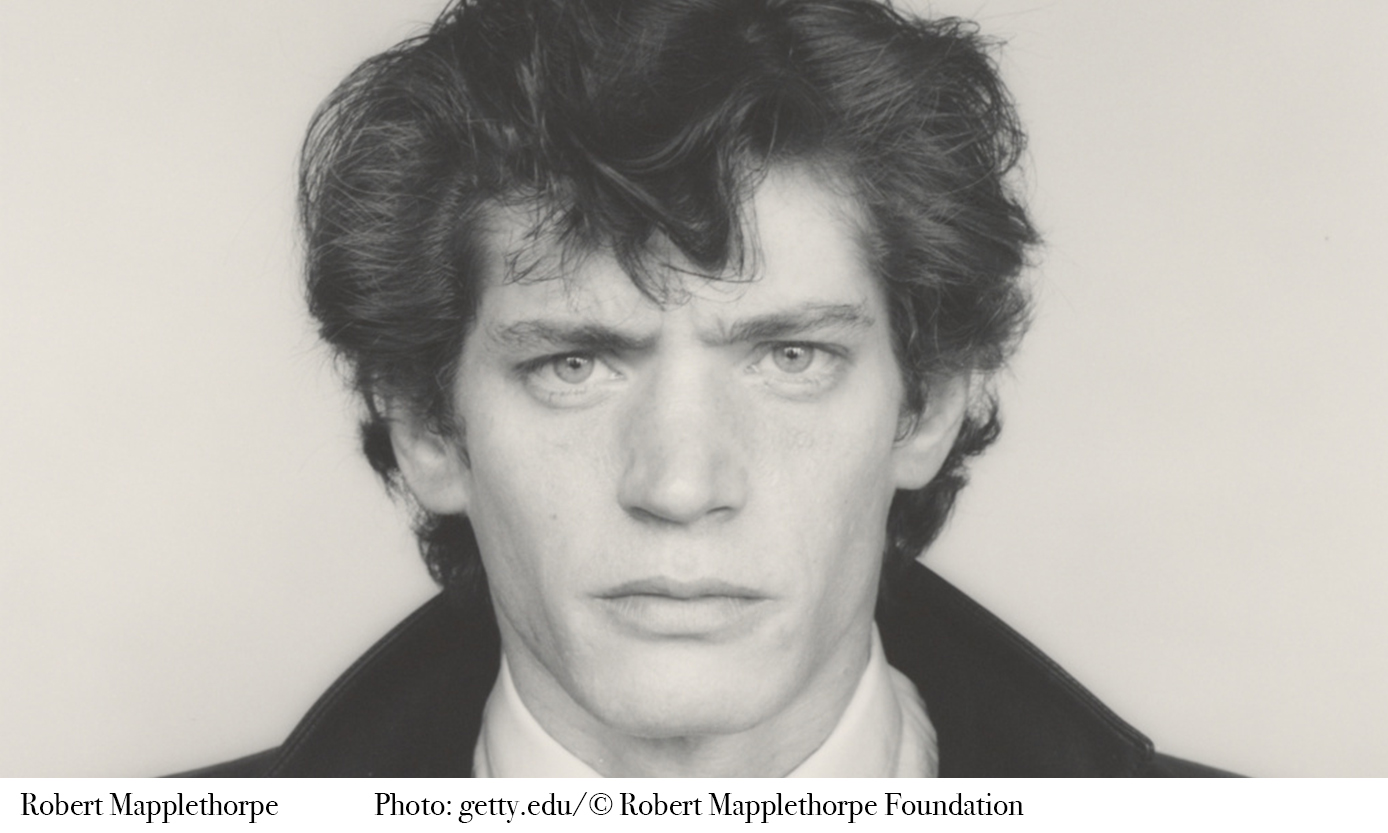 Flowers and bodies to black and white photographs have characterized the work of Robert Mapplethorpe (New York, 1946 – Boston, 1989). He studies drawing and painting at Pratt Institute (Brooklyn) and is influenced by Marcel Duchamp and Joseph Cornell to experiment with techniques such as superimposing images from books and magazines to Polaroid photographs. In his desire to document the unexpected he portrayed the underground scene of his close circle of celebrities such as Debbie Harry, Andy Warhol and Peter Gabriel. It was in 1970 that the artist defined his homosexuality and began his most important artistic stage: the explicit male nude. Self Portrait (1981); Ajitto (1981); Ken Moody and Robert Sherman (1984) and Lydia Cheng (1985) are some of the images for which the artist’s name caused controversy in the world. 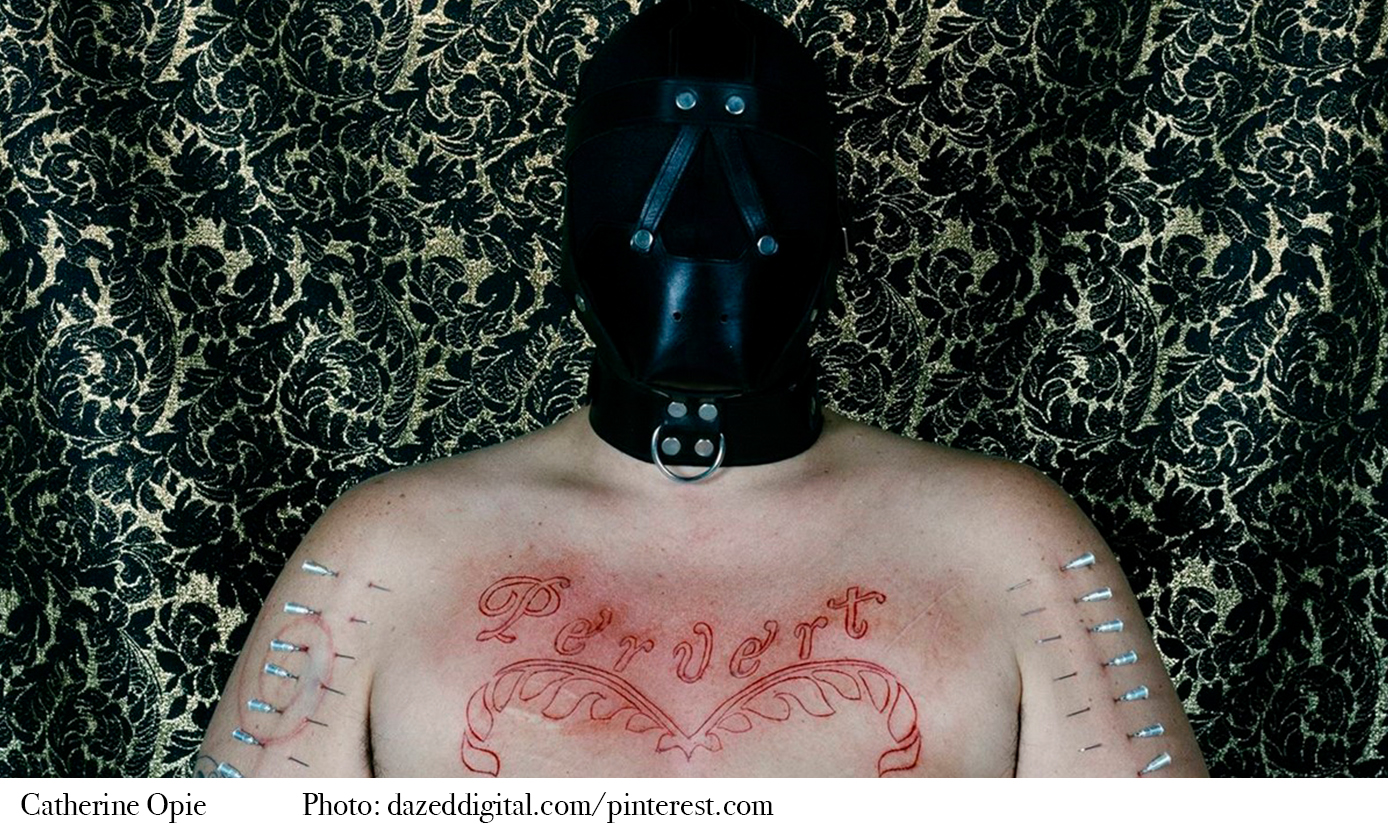 Colorful portraits of LGBT communities, football players, and S&M group members are the themes Catherine Opie likes to document (Sandusky, 1961). Opie is most interested in telling a deep story through her images, for example, by creating autobiographical portraits of her lesbian sexuality. Inspired by the American Lewis Hine, she began in the world of photography with a Kodak Instamatic. Acclaimed for her exhibitions at the Guggenheim Museum (New York) and the Institute of Contemporary Art (Boston), she does not leave her interests behind; images that reaffirm homosexual pride in the world.