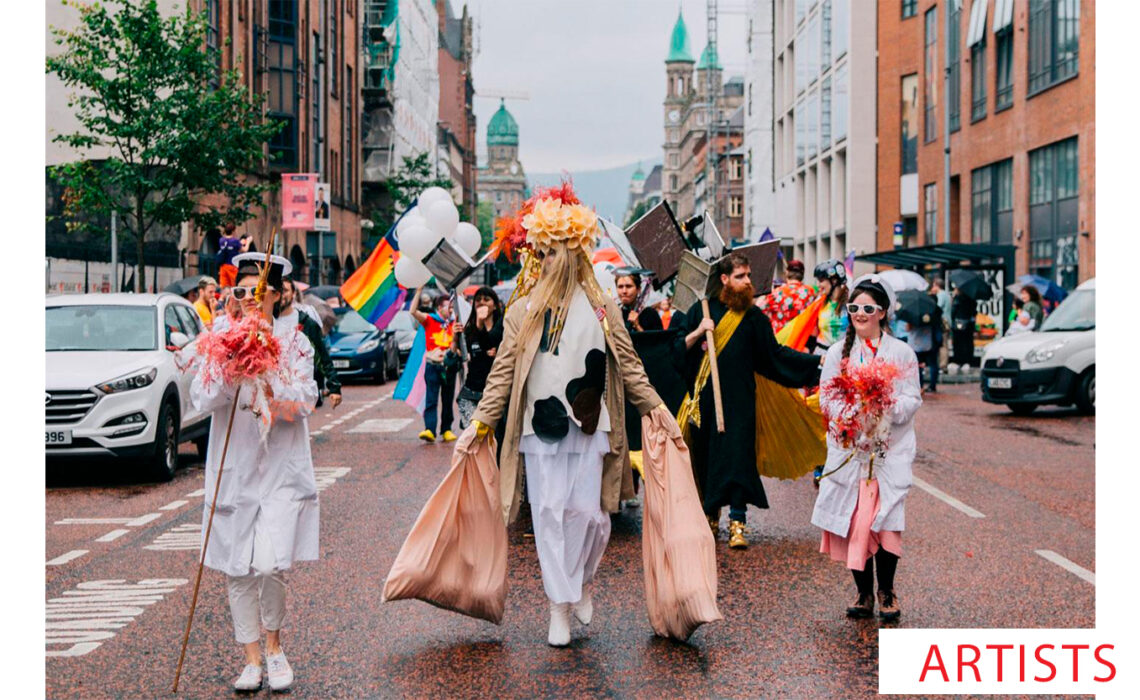 5 Art Collectives for the Turner Prize

For the first time in the history of the Turner Prize, the contenders for this award are 5 art collectives: there is no single individual artist. The effect of the pandemic is also beginning to affect the awards, which, as in this case, seem to be sensitized by initiatives where a social aspect predominates.

The collectives competing for the award are Array Collective, Black Obsidian Sound System (BOSS), Cooking Sections, Gentle/Radical and Project Art Works. Tate Britain Director – Alex Farquharson – stressed that the award is important because it captures the spirit of contemporary British art. Besides that in this edition things got more interesting due to this unprecedented situation. 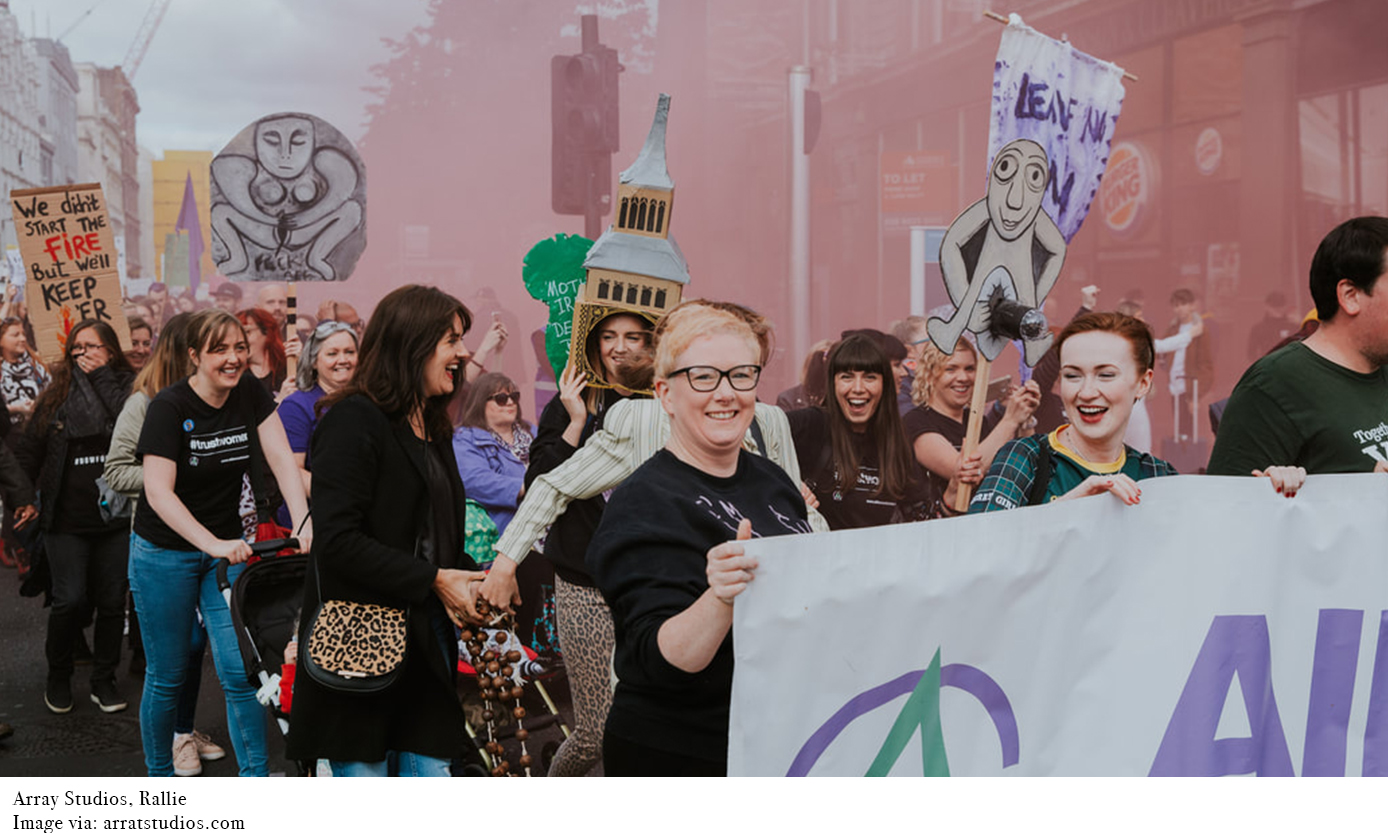 Array Collective specializes in topics such as abortion, social well-being, and queer liberation. Black Obsidian Sound System (BOSS) fuses visual and sound elements to address topics about communities in Asia, Africa, as well as native peoples of America and Australia, from a queer perspective. Cooking Sections is made up of a duo who are interested in activism, gastronomy and art. For its part, Gentle/Radical understands art as a tool for social and political transformation. Finally, Project Art Works is made up of artists with dyslexia, dyspraxia, autism, attention deficit or hyperactivity with the aim of creating stimulating pieces where the information is treated differently from that which has been normalized in society. 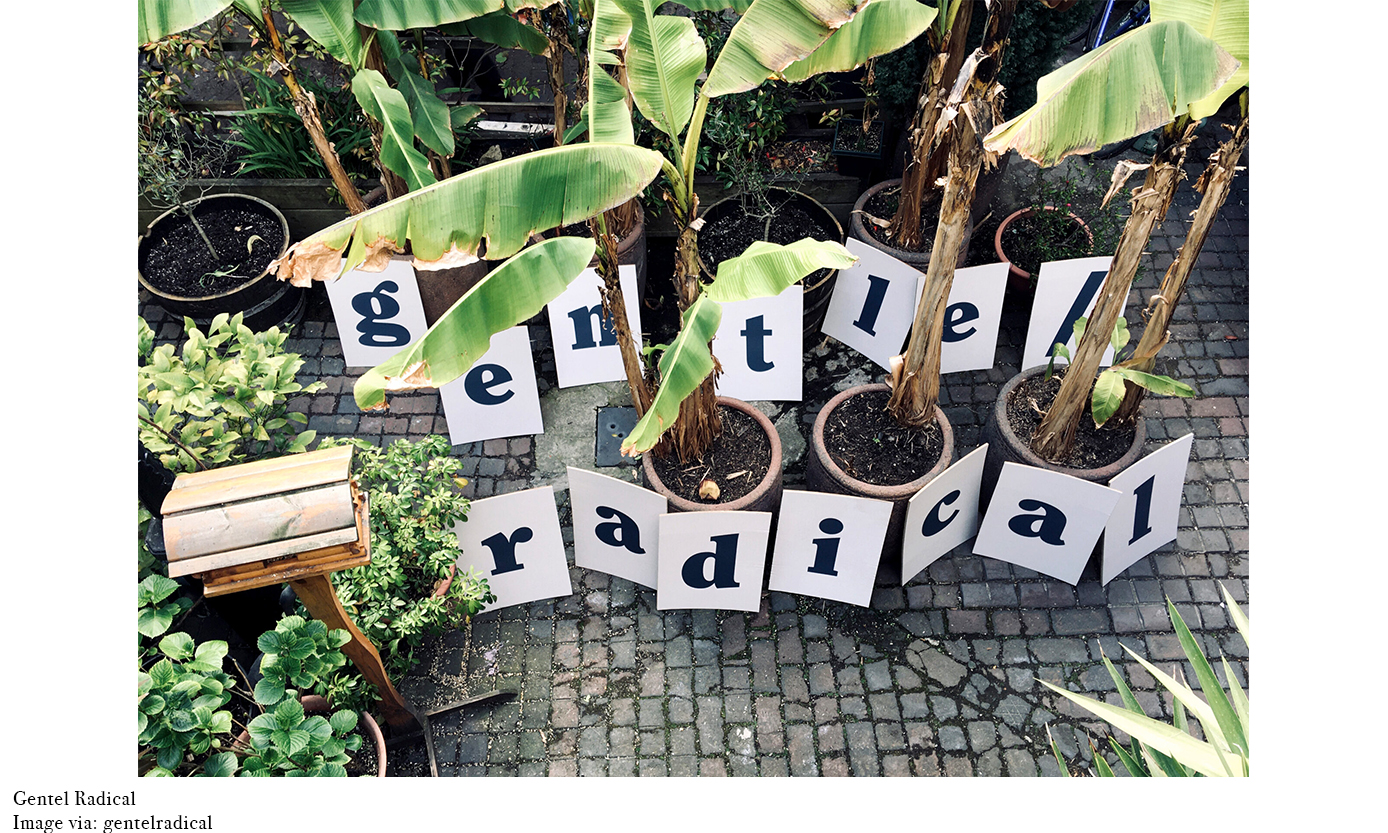 The works of these 5 collectives will be exhibited at the end of September at the Herbert Art Gallery and Museum. The winner – who came up with a prize of $ 350,000 – will be announced on December 1, 2021. 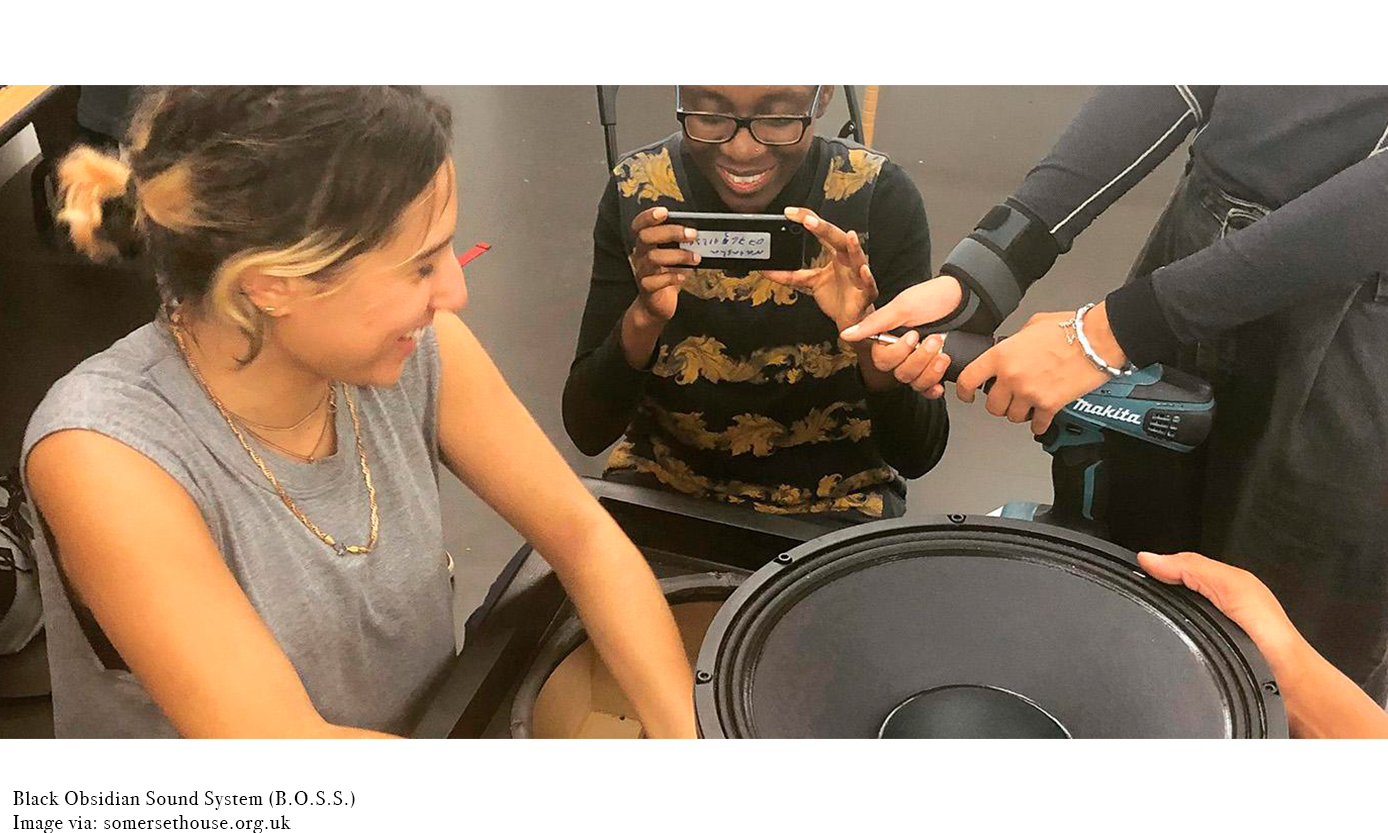 This time the jury is made up of Kim McAleese, from Grand Union; Zoé Whitley, from the Chisenhale Gallery in London; actor Russell Tovey and Aaron Cezar, from the Delfina Foundation. 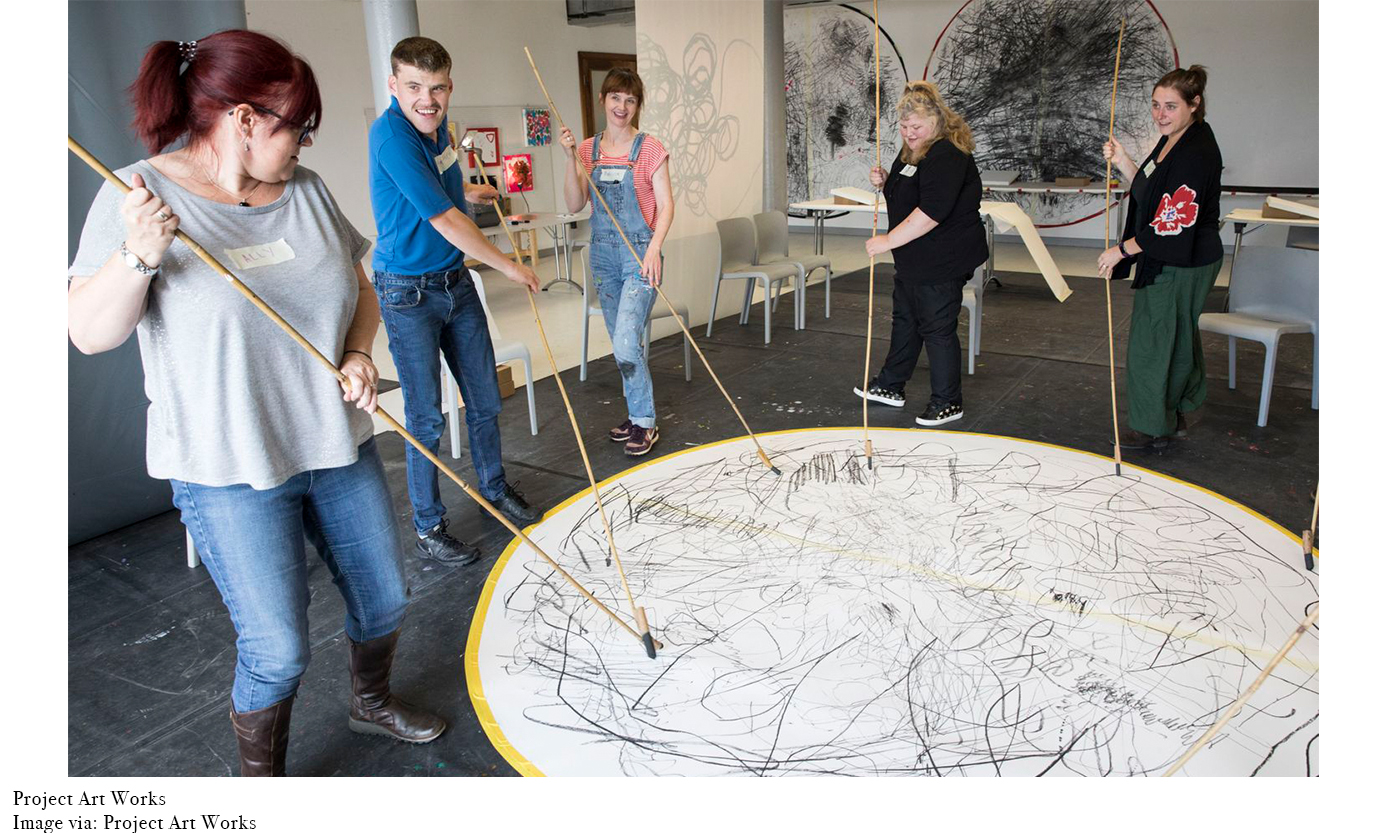 Far from the fame of a contemporary art award in Great Britain, the Turner has not been without controversy due to the lack of clarity of its objectives. However, the global significance that the winners achieve after receiving the award is undeniable. 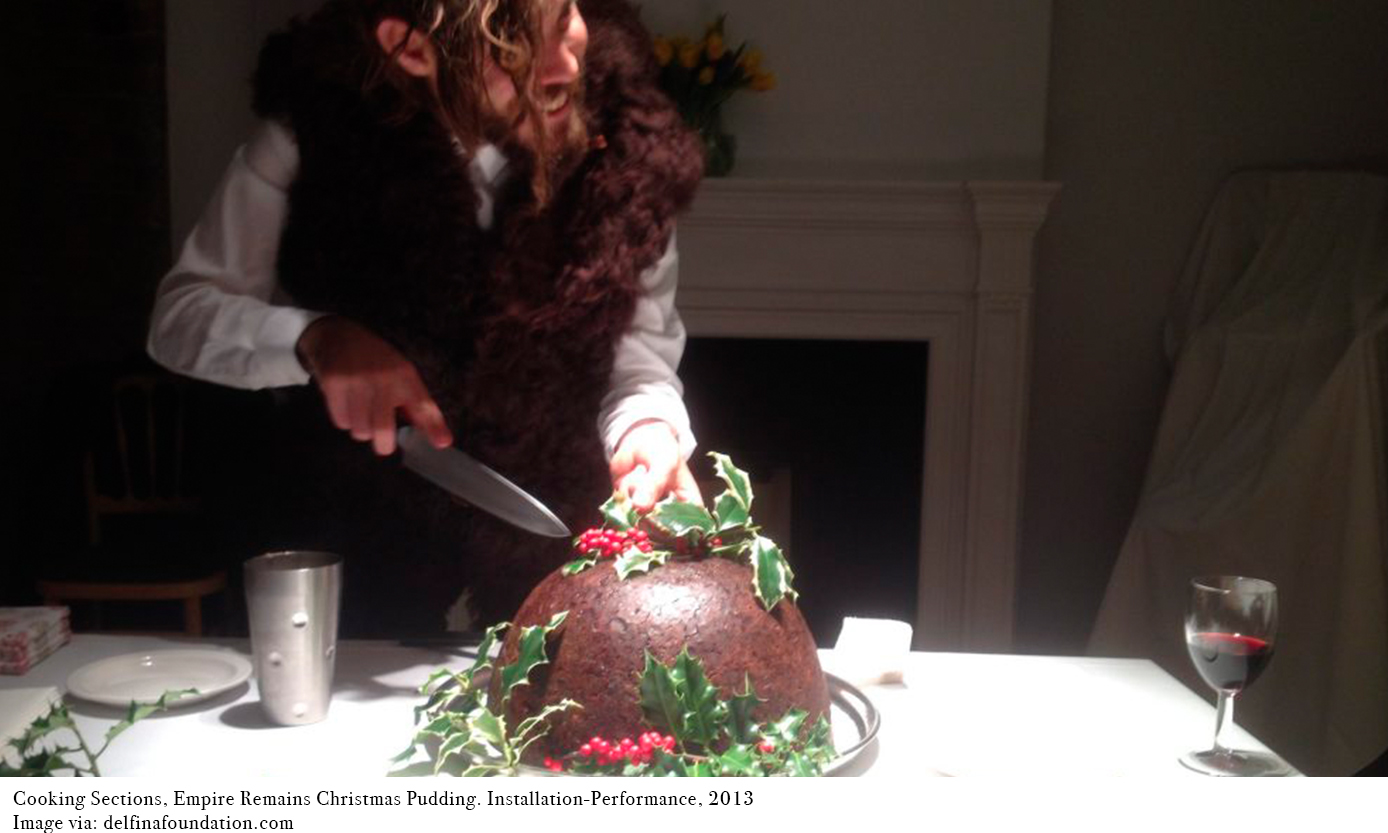