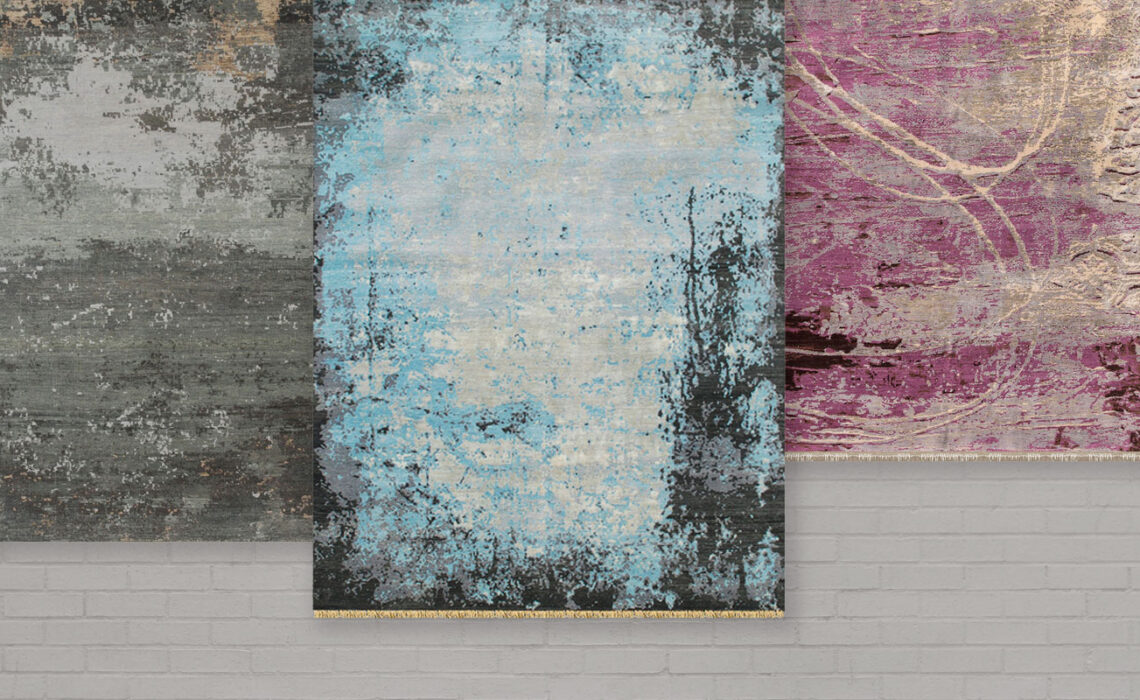 It might be a cliché that the word “carpets” evokes right on Orient, but it’s impossible not to do so. Of unrivaled beauty and cultural richness over centuries are these pieces which more than floor coverings are paintings to walk over.

From Persia to Egypt; over India and Pakistan; along Azerbaijan and Turkey; from Armenia to Afghanistan; rugs are woven in different materials. They can be found in silk, cotton, wool and cashmere, using a wide range of techniques, such as hand-knotted, hand-tufted, slit weave, dove tailing, double interlocking, soumak, brocading, jijim, zili and tulu, depending on the region. 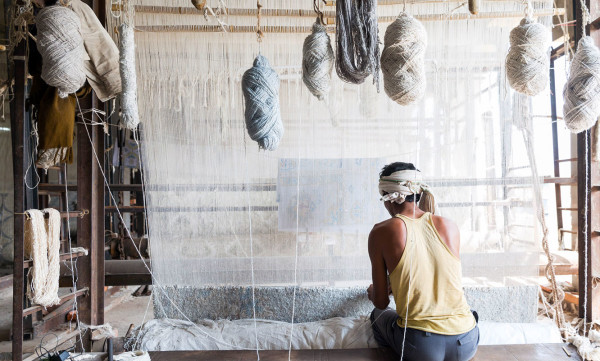 Although India adopted in the 16th Century from Persia the art of making rugs, when ruling emperor Akbar had artisans and artists sent from their court to set up specialized workshops in the two capitals of the empire, Agra and Fatehpur Sikri, Indian rugs are after more than 400 years unmistakable! Here are some clues to identify them:

During the 19th century, the carpet scenario bored the Western market with the tired repetition of similar Mughal trends and styles were commonly seen. Fortunately, the Indian carpet industry saw a refreshing revival after the British rule in India. Nowadays, the Indian carpet industry fascinates the world with its enthralling array of carpets woven. Indian carpets are specimens of excellence designed and woven as legends, which proudly embellish homes both in domestic as well as international front.