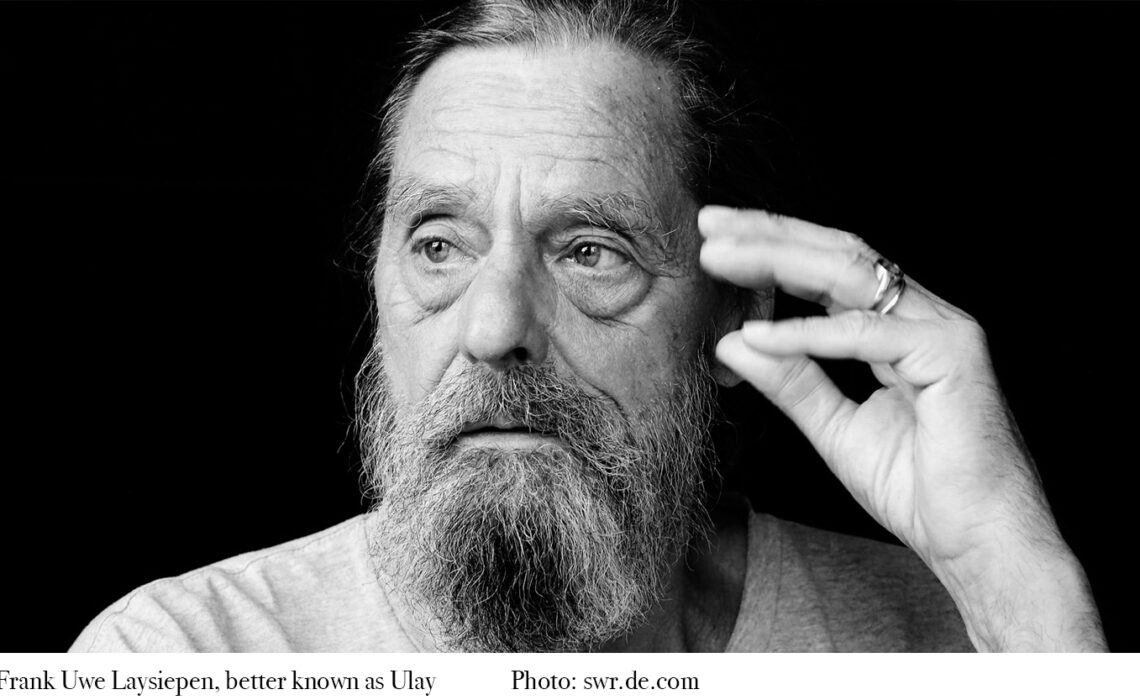 Frank Uwe Laysiepen, better known as Ulay, has died at 77 years old. Born in Solingen, Germany in 1943, he experienced the last years of World War II.

However much of his production and artistic questionings arise from a post-war air of emptiness. How can life be lived again? Is it possible to produce from wounds? The search for a reinvention of one’s subjectivity through body work can be traced in Ulay’s need to move geographically away from Germany and base his career in Amsterdam and Ljubljana, Slovenia. Here he would meet Marina Abramović and the two would begin an immense process of trust, experimentation, infamy and love. 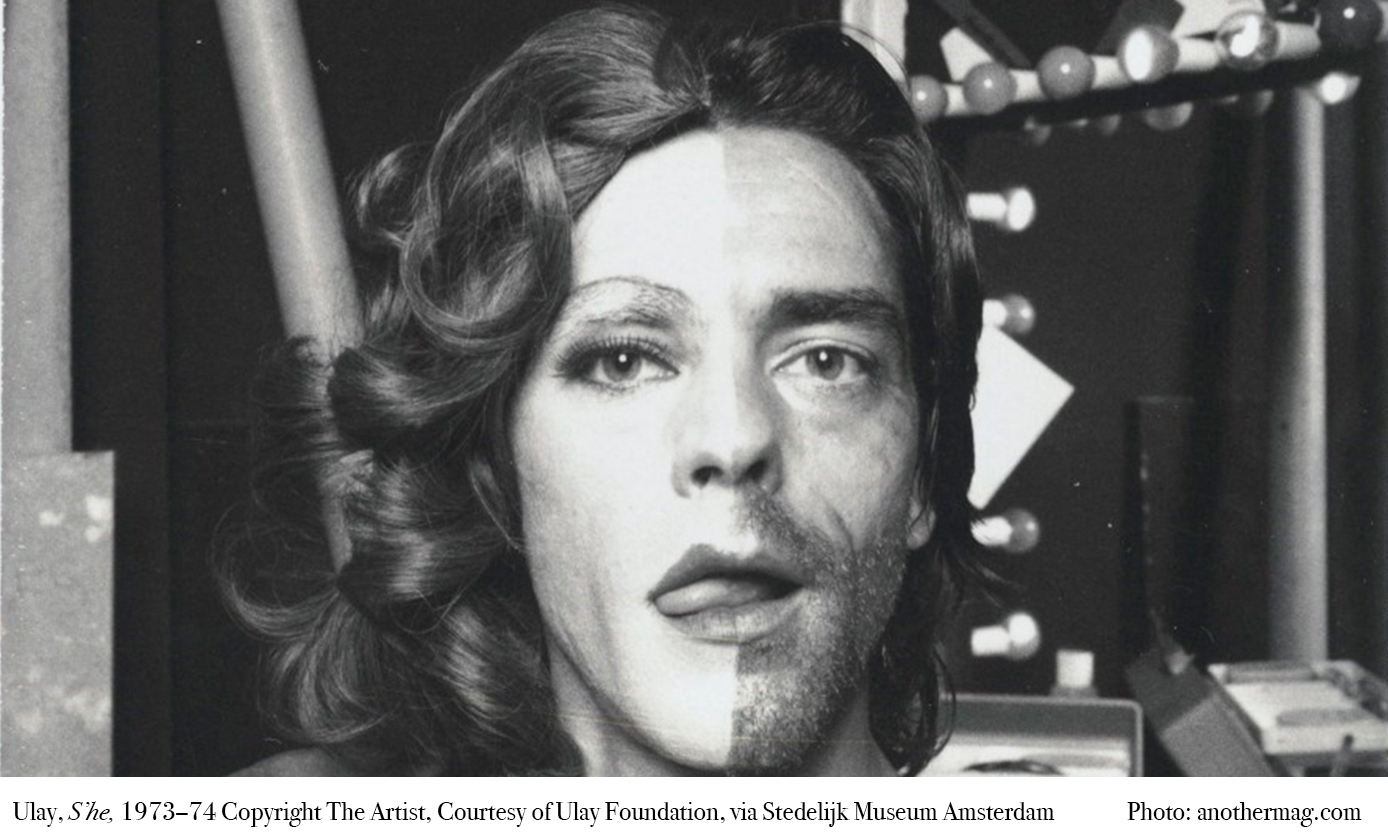 What is common for female artists (being known mostly by their relationships to their more famous male counterparts) happened to Ulay’s image, solely related to Abramović’s work. However, when Ulay appeared in her performance, The Artist is Present (2010) at MoMA, the sight of both of them holding hands imprinted itself on the eyes of everyone present and was recorded on film. The general public gathered who he was as well as the deep impact both artists had on each other’s work. Now, with Ulay’s passing the task would be to ponder how his radical work can be rediscovered and thought by new generations. 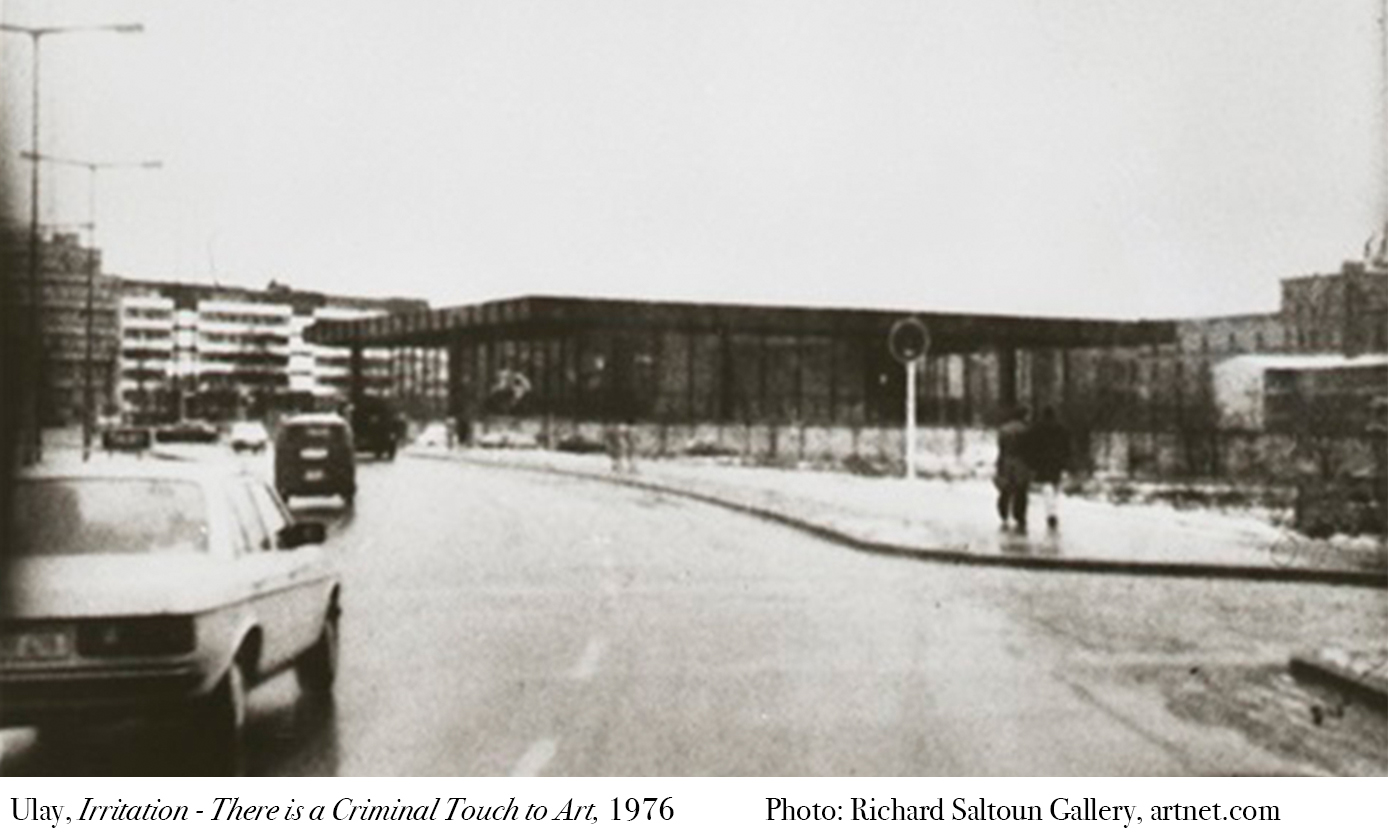 Irritation – There is a Criminal Touch to Art (1976) is one of his most interesting pieces. In it, the German-born artist stole one of Adolf Hitler’s favorite paintings: The Poor Poet (1839) by Carl Spitzweg. A photograph portrays Ulay removing the image from the wall and installing it in the home of a Turkish immigrant in the Kreuzberg neighborhood of Berlin. Was there a performativity to being a german citizen during the post-war? With this action, the artist invoked ghosts from a not so distant past, reconfiguring the role of art in a national memory. 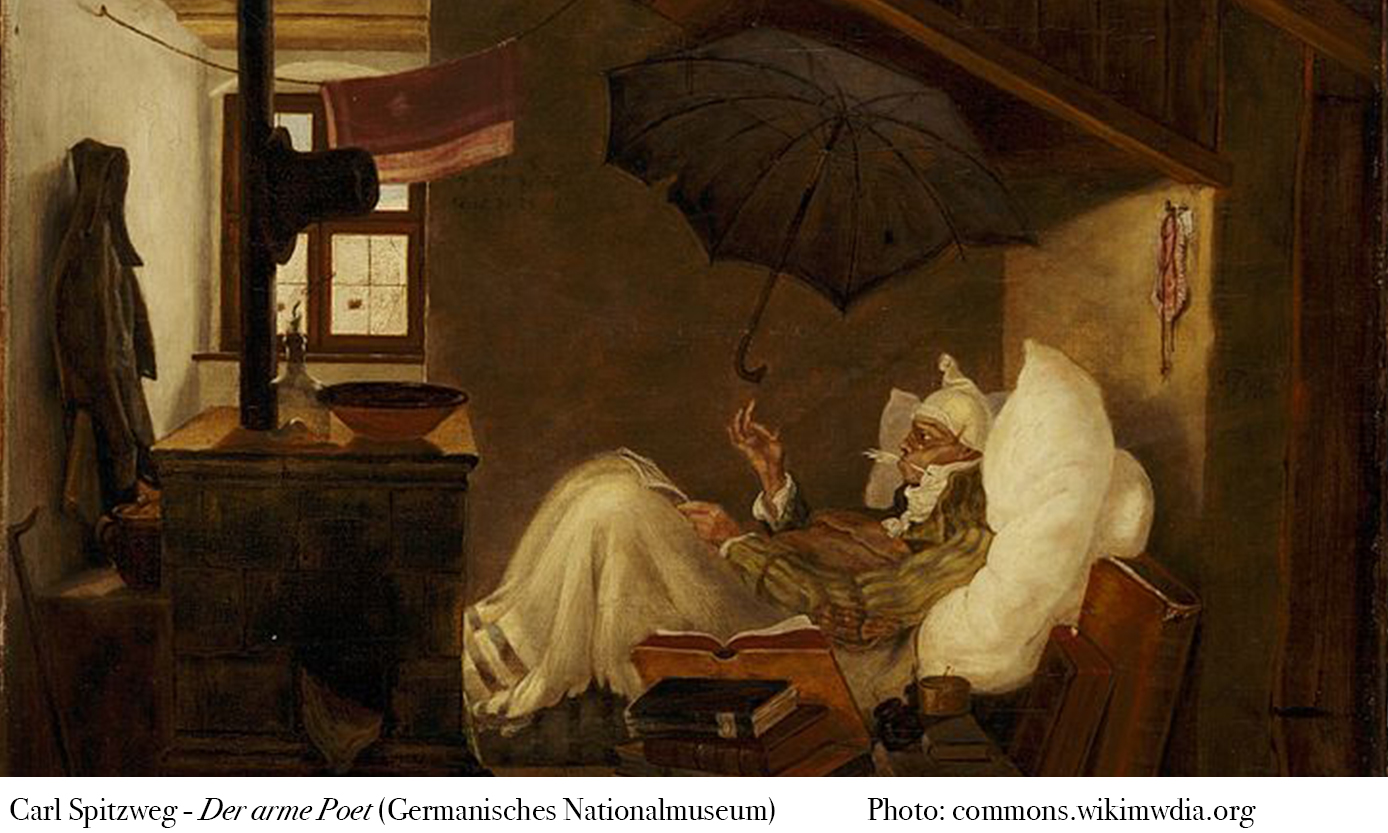 Ulay wasn’t just Ulay. He renamed himself over again as PA-ULA-Y, a female character that would pose in front of the camera dressed glamorously. The practice of photographing oneself as someone else opens up the transgressive possibility of imagining a different way of existing in the world. Constant change and incessant movement are ideals he would pledge all of his life, as in the one sentence manifesto of Art Vital, written with Marina Abramović: “No fixed living place, permanent movement, direct contact, local relation, self-selection, passing limitations, taking risks, mobile energy.”

Even if their work always held a political element, the truth is that in the photographs that documented their performances, there is a spiritual energy that flows between two bodies testing their limits. Both in the performances titled Breathing In / Breathing Out and AAA-AAA from 1977 and 1978 respectively, Ulay and Marina exchange oxygen into each other’s mouths as if they were part of the same organism. In the Breathing In / Breathing Out, they breathed into each other for seventeen minutes until their lungs filled with carbon dioxide causing them to faint. In AAA-AAA they screamed into each other, beyond anger or any verbal clue as to what their action really meant. There’s a mysterious matter that was always exhaled between the artists, maybe the promise of a relentless search. One that is perhaps, still going on in another realm.