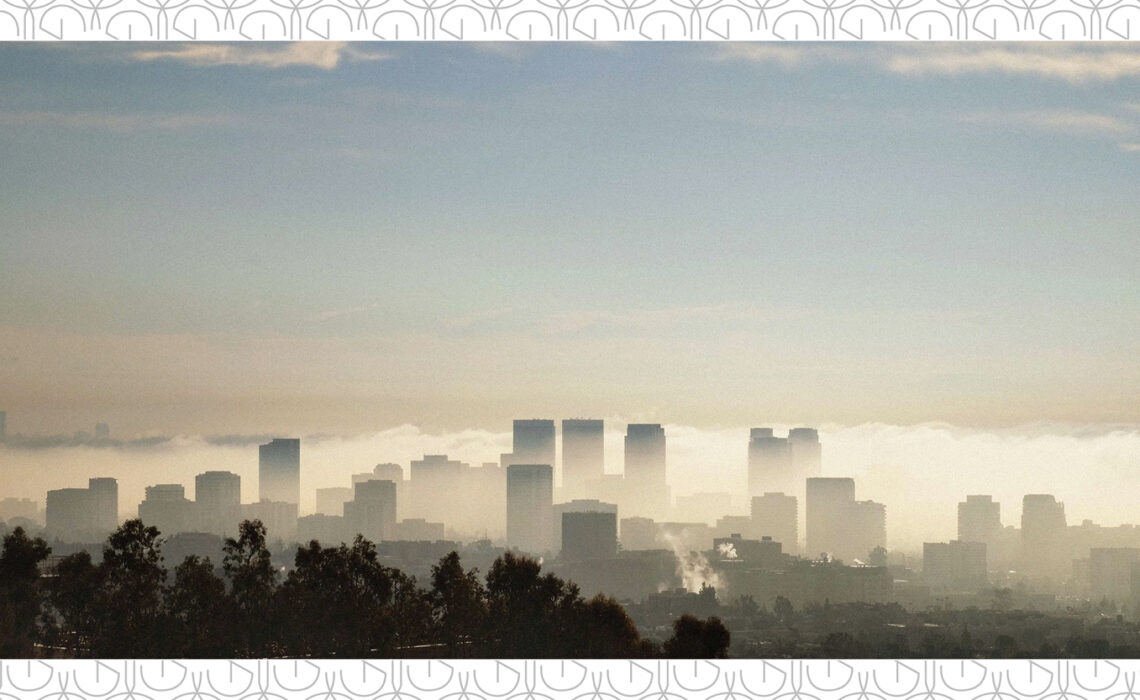 This week, visitors will once again have the opportunity to encounter large installations, immersive video works, and genre-defying hybrids in Art Basel’s Unlimited sector. Curated for the eighth time by Gianni Jetzer, Unlimited 2019 will feature 75 works – here are three highlights to look forward to at the exhibition.

Dystopias abound in current pop culture. Whether including zombies, natural catastrophes, or repressive theocracies, they have overtaken utopias as the most discussed – and sometimes probable – future prospects. In her work Elsewhere (2018), Dutch-Indonesian artist Fiona Tan interrogates the potential contradictions and intersections between these two speculative approaches. Inspired by classics of utopian literature such as Tommaso Campanella’s The City of the Sun (1623), Tan has written her own concept of this age-old idea, combining it with a Los Angeles panorama characterized by the city’s most unpleasant aspects: traffic and pollution. This gesture is, however, not motivated by irony or sarcasm; it rather seeks to interrogate the ambiguous qualities of utopian thought, chiefly its lack of consideration for reality and human nature. Elsewhere will be presented in Basel by London’s Frith Street Gallery and New York City’s Peter Freeman, Inc. 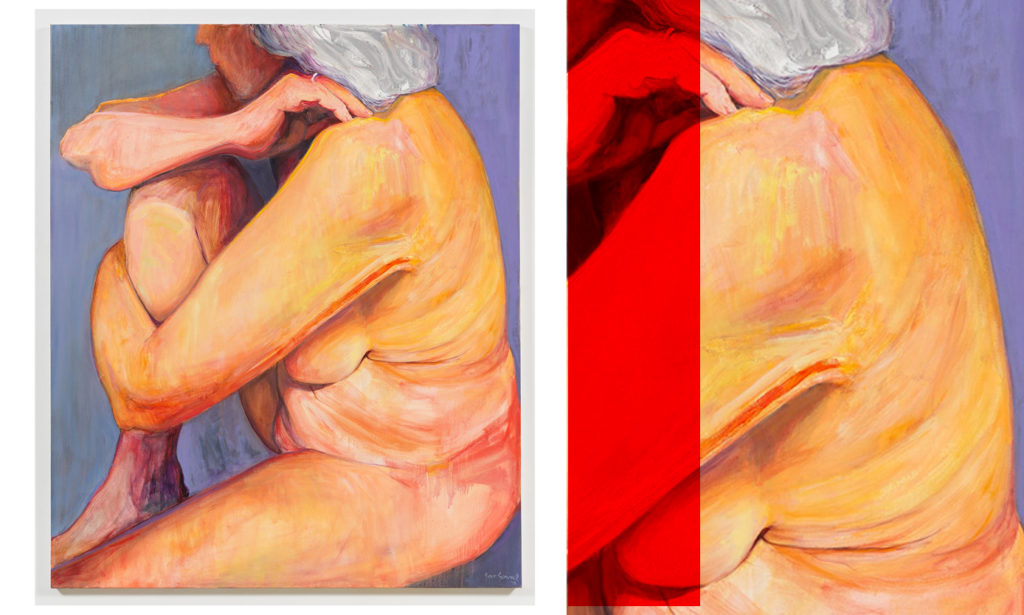 The female nude has predominantly been portrayed, reviewed, and interpreted by male artists. New York City-based painter Joan Semmel has been exploring this subject matter since the 1970s, a time marked by the rise of second-wave feminism. For Semmel and other female artists and thinkers, it became clear that representation of bodies by men were anemic and, to a certain extend, untrue. The model the artist has been using most since then has been herself; as a result, she has cast a particularly astute eye on what it means to reveal, to seduce, and to age. For Unlimited, Alexander Gray Associates will present a monumental painting by Semmel, realized especially for the show. At 9 meters long, viewers will have plenty of surface to not only question their own gaze, but also admire her technical mastery of line and color. 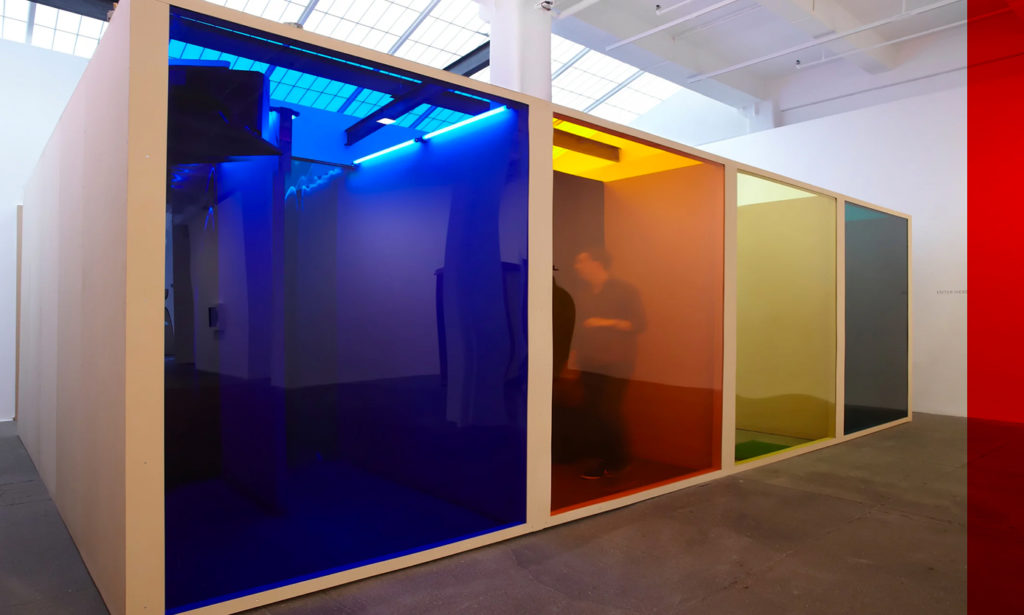 Presented by Lelong & Co., Paris and New York City
The Brazilian artist spent his career exalting color in its purest form. Despite an early death, his ambition and vision were clear from a young age. In Basel, one of the his largest ‘Penetrables’- chromatic environments that were among the first artworks classified as installations – will be on view. Visitors will be invited to activate Penetrável Filtro (1972) by entering it and meandering through a series of brightly-colored corridors and curtains. Oiticica’s goal was for people to truly feel and ‘live’ color; in fact, the last action visitors are invited to complete before exiting the work is to drink a glass of orange juice, effectively taking in the color they will be surrounded by. Presented by Lelong & Co., Oiticica’s Penetrável Filtro is an excellent example of how playful and joyous conceptual art, a genre so often dismissed as bone dry, can be.