The dance piece Venezuela showcases a collaboration between the visceral physicality and rigor with the consistency of fun that Naharin always brings to his pieces. It is presented in two 40-minute sections that show multifaceted work of endless possibilities of dance.

Venezuela’s composition is rather strange and unusual, which makes it thrilling for audiences. After 40 minutes, Naharin’s dance piece repeats itself, although with different music, lighting, and even dancers. Moreover, what is also refreshing about this piece is its connection to the musical scores. It alters from a Rage against the Machine song in one half and Gregorian chants in the other, which allowed the piece to musically describe the groove and movement of the dancers. 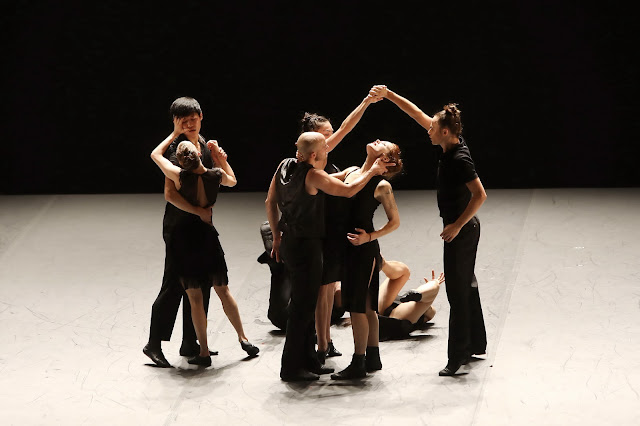 Gili Navot is the new artistic director of the dance company and the person who replaced Naharin. This is most definitely the end of a chapter for the Israeli dance company because Naharin brought the dance company to the top of the world. He not only made the greatest interpretations of Martha Graham’s legacy, but also brought much attention to the art of Tel Aviv.

The Batscheva Dance Company was founded back in 1968 with a bang due to choreographers like Jerome Robbins and Donald McKayle who made it particularly famous. However, it was Naharin who made it what it is today back in 1990. The former artistic director left New York City to give the necessary je ne sais quoi it was looking for. The pressure to elevate the level of the dance company is now in the shoulders of Navot, who has been a choreographer for the company for a long time.