With nearly 85 art museums in the New York City area, choosing which ones to spend hours (even days) browsing is a daunting task. We help you choose with these top facilities; these selected few offer the most exhaustive collections, variety of offerings, and unique experiences. Each one of these will leave you inspired and in awe of the talent found within the Big Apple!

Sculptor Gertrude Vanderbilt Whitney, considered the leading patron of American art until her death in 1942, established this institution in 1931 with 500 of her own collected works of art. This museum contains the most complete collection of 20th century American art in the world, including a permanent assemblage of over 21,000 paints, prints, drawing, photos and sculptures by 3,000 American artists. With an emphasis on the work of living artists, the Whitney’s reputation has been built on its delivery of temporary exhibits. The most famous of these is the Whitney Biennial, held in odd-numbered years. Featuring the works of young, emerging, and lesser-known American artists, the Whitney is known to explore controversial social and economic themes.

Founded in 1956 as the Museum of Contemporary Crafts, this establishment features cutting edge examples of ceramics, furniture design, fiber art and metalsmithing, and hosts some of the most entertaining exhibitions of contemporary art. The focus of this center is on handmade items, with interesting views on repurposing familiar items and stretching the imagination. This is the only U.S. museum with a gallery dedicated to art jewelry. Encouraging creativity and education, visitors can not only watch resident artists create works in the in-house studio, but can also participate in public programming and educational seminars for all ages.

Built in 1897 to become the world’s largest art museum, the Brooklyn struggled for years until large scale renovations were undertaken in several steps in the 1990’s through recent years. The first American museum to exhibit African artifacts as artwork (many from the Democratic Republic of Congo), the institution focuses on diversity and free expression. Less crowded than The Met or Guggenheim, Brooklyn has an extensive holding of Egyptian artifacts as well as an entire floor dedicated to feminist art. The first Saturday of each month provides free admission, along with public educational programming, as well as performances and comedy.

The Metropolitan Museum of Art

Built in 1870 on the idea to bring a national gallery of art to the United States, “The Met” has continued to grow steadily for over 125 years, encompassing 5,000 years of art history. In the 2 million square foot facility, there are tens of thousands of artifacts on exhibit at any time, and it is considered by many one of the leading art museums in the world. The sheer size and breadth of exhibits in this facility equates to what could be a considered a lifetime of visiting opportunities. It is open 361 days a year, and although the “suggested” admission price is high, it is only a suggestion and nobody is turned away.

Solomon Guggenheim established a foundation and began displaying art in 1939. Over the next 15 years, the collection expanded along with several varied locations to exhibit the works. Seeing the next for a permanent exhibit location, architect Frank Lloyd Wright was commission to build the current facility, which began in 1953 and was completed in 1959. The building itself is famous for its unique structure and layout, and houses modern paintings, sculpture and film. In the 1960’s and 1970’s, the facility obtains many new pieces by Gaugin, Manet, van Gogh, and Picasso. In the 1990’s, the addition of the Panza Collection, providing an exhaustive collection of postwar art to the Guggenheim’s repertoire. The main gallery is designed as a spiral, allowing visitors to move continuously through the exhibits. After an extensive restoration from 1990-192, branches are established in Germany, Bilbao, SoHo, and even Las Vegas. For those visiting the NYC location, it is interesting to note that this expansive collection of modern and contemporary art is more than can be displayed, and much of the works are hidden. Art Talks and Audio tours amplify the experience. 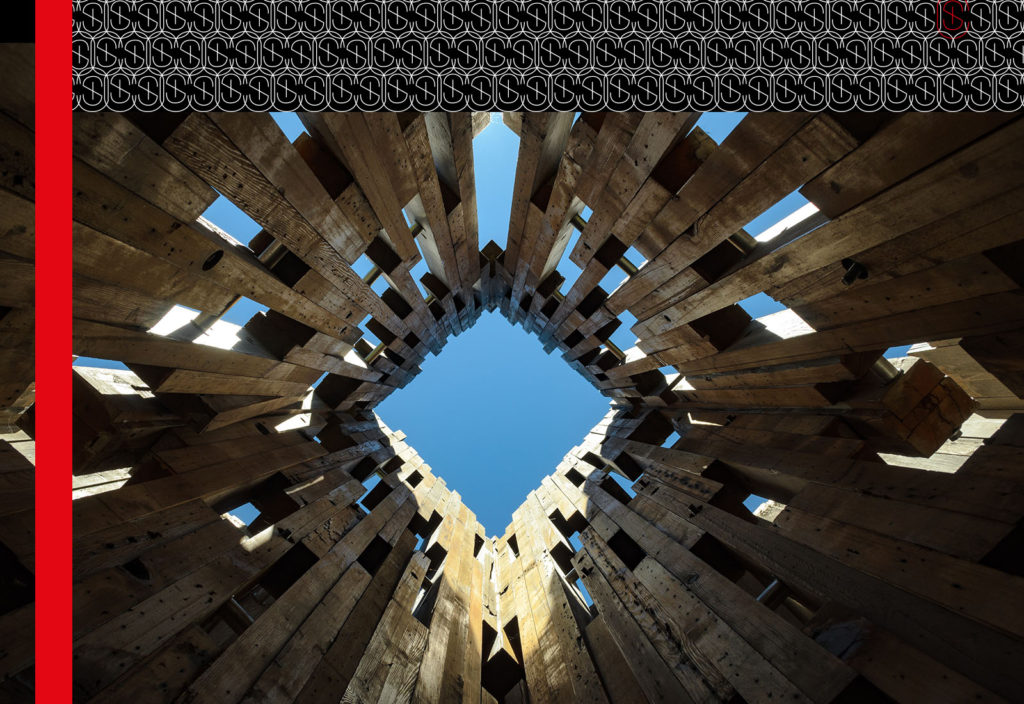 Founded in 1929 as the first institution dedicated solely to contemporary art, and striving to be the world’s leading modern art institution. Containing painting, sculpture, design and film, the facility includes a large sculpture garden with works by Picasso and Rodin. It is known for embracing cultural diversity and focuses on modern and contemporary art. Free audio tours as well as paid private tours are available. Although this is one of the pricier museums to visit at $25.00, the facility charges no admission on Fridays. It provides an extensive schedule of rotating special exhibitions.

Housed in the former home of Andrew Carnegie and one of three Smithsonian facilities in the NYC area, this is the only United States museum dedicated to historic and contemporary design. Serving as a place for design study beginning in the late 1890’s, it closed in 1963 after discord between the educational and gallery-oriented factions of the Cooper Union. The Smithsonian Institution took over in 1967 and the institution operated until renovations were completed in 2014. With an improved terrace and garden, the facility now showcases new digital and interactive exhibits. It also holds the National Design Library, including materials dating as far back as the 16th century.

These selected museums combined contain more artistic works than a collector can view in his or her lifetime; however, each has a unique atmosphere and various works to attract many different tastes and experiences. When visiting New York, be sure to tackle a few of these art institutions!