To the casual observer, the terms MODERN and CONTEMPORARY, when describing art, may be used interchangeably. However, these describe two distinct types of art. Whether the title describes a type, a date, or an approach is at question.

To describe the differences between modern and contemporary art, one must understand the definitions of the terms themselves. Merriam-Webster defines MODERN as: of, relating to, or characteristic of the present or the immediate past, and CONTEMPORARY as: marked by characteristics of the present period. They seem at odds with one another, as both tend to describe “the present”, while modern distinguishes itself with the word “immediate past.” This is one of the keys to differentiating the two terms.

The definition of modern art can be misconstrued as art being created in recent years, and would be a falsehood, as it is typically understood that the beginning of the modern art style began as early as 1849, with French artist Gustav Courbet. In direct opposition of the romantic style of art, where the subjects, scenery, and even feelings were exaggerated, Courbet created paintings which exhibited life as it really occurred, painting only what an observer would see, with real subjects and not idealized models. Likely scoffed by Romantic artists at the time, this ushered in a fresh style, where artists like Manetand Picasso explored new frontiers with art, including investigating the subconscious and personal stories, and using color and medium in innovative ways. 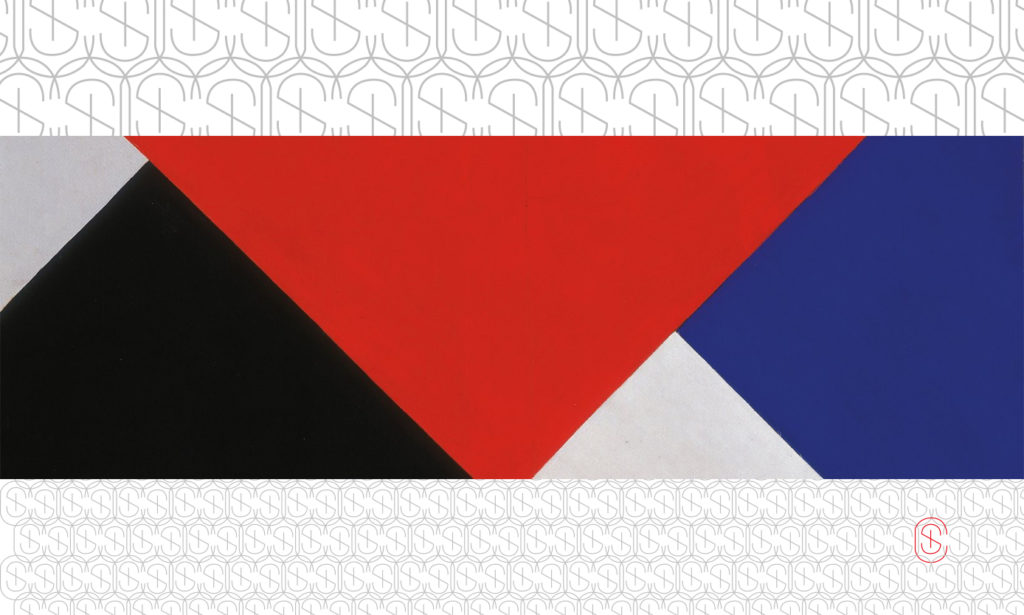 Like the opening of flood gates, the term modern art led to the explosion of even more novel styles of art, including Cubism, Dadaism, and Impressionism, where artists further revolted against traditional art and the art world. During the industrial Revolution, photography became a novel (and fast) way to portray reality, artists were unrestricted and began to express their own artistic (and often political and anti-war sentiment) style, moving away from realistic exhibitions and displaying different techniques, which appeared more idealized and abstract.

Perhaps the best way to describe contemporary art would be as the “next step” in creative use of technique, materials, and subject matter. In the 1960’s and 1970’s, modern (now contemporary) artists began to use their skills to experiment more, expressing their beliefs during times of economic, political, and social challenge. Rather than simply focus on what the viewer sees in the work (especially true with less objective, more abstract pieces), contemporary artists wanted to draw attention to the subject matter behind it. Considered to be, in general, art created by living artists, it now encompasses technologies like video, digital works, and installation art.

In modern art, Edouard Manet could be considered a grandfather, one of the first artists to really challenge the standards of art at the time. By disregarding (in some sense) space, relationship of subjects, lighting, and questioning the representation of the time. Paul Cezanne took this view even further, moving the balance away from realistic observance and towards more abstract shapes.

Vasily Kandinsky was one of the first artists who could be considered “contemporary,” creating fully subjective and non-reality based artworks, moving away from recreating a scene to an image from within the artist’s mind. He had a spiritual connection to art and color, which seems to be a common thread with many contemporary artists.

Jackson Pollock has been quoted as saying “Technique is just a means of arriving at a statement.” This could epitomize contemporary (and in early years, modern) artists, who began to experiment with the forms they wanted to make statements in. Pollock is particularly well-known for moving the focus of art away from the subject matter and placing more focus on the method of creation (the technique).

The Future of Art

As art enthusiasts look for opportunities to use and display art which allows them to celebrate their own statements, the future of art will likely continue to broaden. Whether or not contemporary art will keep building on its past is hard to speculate; perhaps there will be a return to more traditional, romantic views of art. With an influx of techniques and materials, one may question “is it even art”? However, with the development of new techniques of art, expansion of mediums and hybridization of common items for artistic use, and an increase in performance art, the term “contemporary art” may always be used.