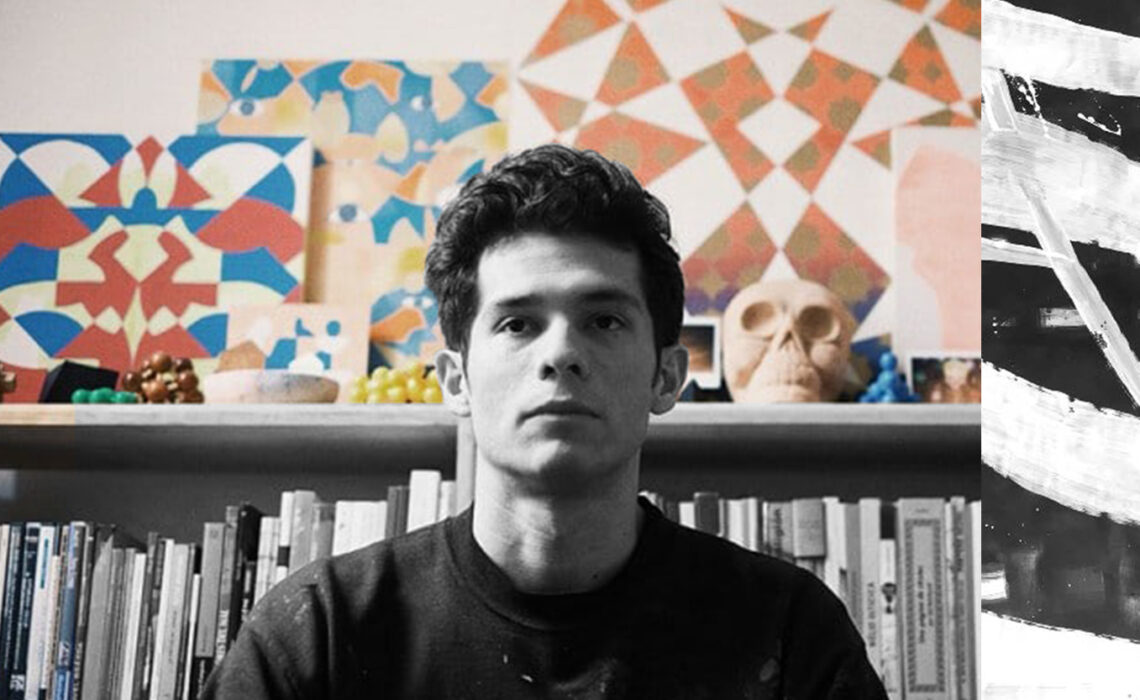 Originally from Sinaloa, Mexico City artist Isauro Huizar works in a variety of artistic realms. Although he has a degree in architecture from the Universidad de Monterrey, in contemporary art he expresses himself with many mediums, including everyday objects like skateboards and jewelry. Huizar also performs site-specific work, creating displays and contextual art in commercial applications.

His certificate in Urban Planning studies from the Politecnico di Torino in Italy and the 2-year SOMA Academic Program for contemporary artists provided Isauro with additional training to fine tune his skills in redesigning commercial structures and art installations within the urban landscape.

Some of Isauro Huizar‘s more recent projects include: 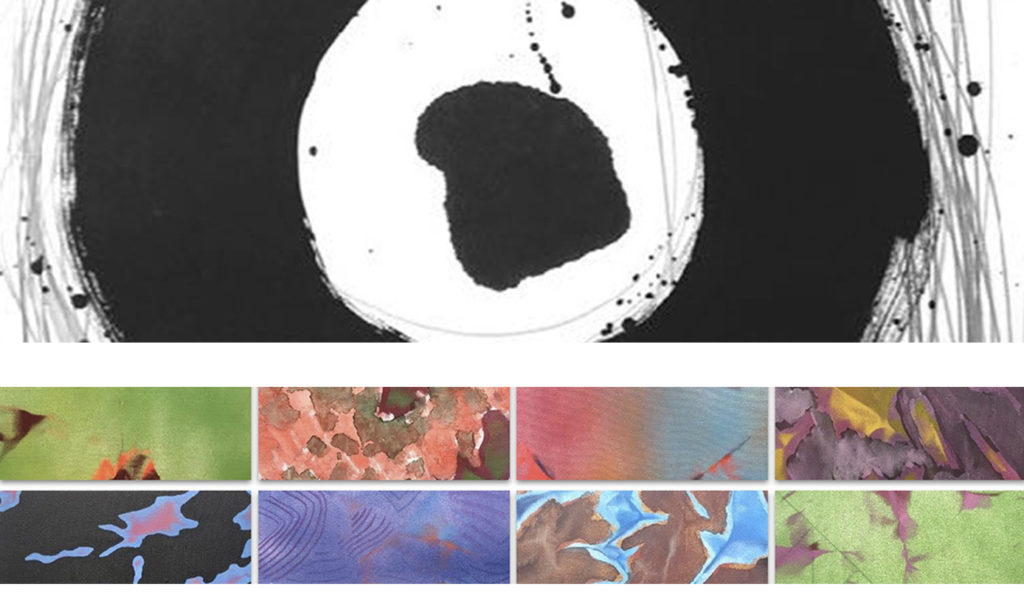 Along with architectural projects, Isauro has continued to spend time working on his contemporary works, reflecting on integrating media through organization and appropriation, including exhibitions like:

His work has been shown in multiple art and cultural museums, including: 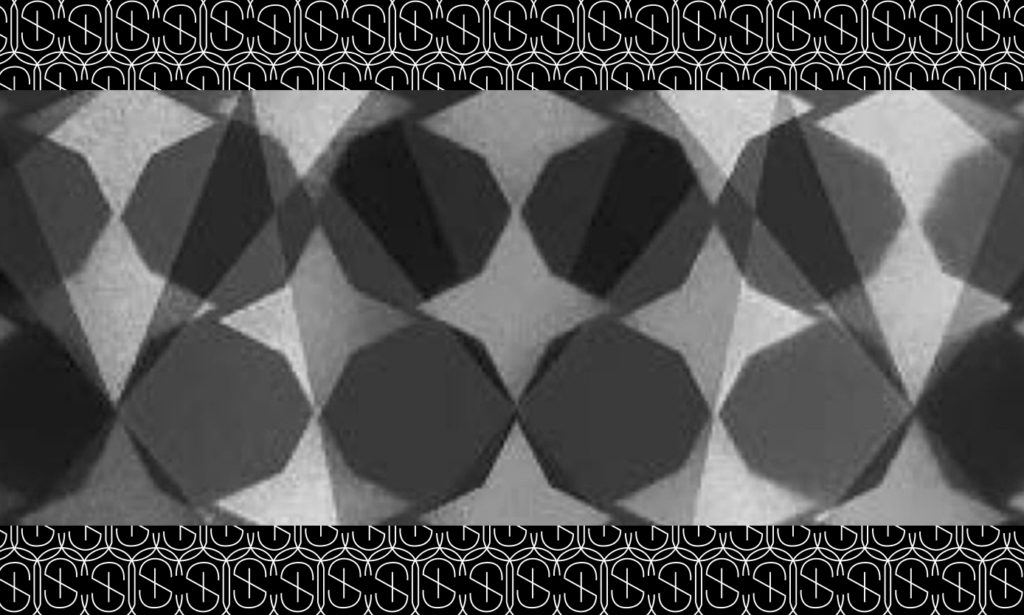 Isauro Huizar was asked to create artwork for the cover for the Mexican architecture magazine, Domus Mexico, where he utilized works from other artists featured in the magazine and combined them with his interest and talent in using urban touches. In an issue focusing on Latin American designers, BOB International Magazine of Space Design included some of Huizar’s contemporary works. Other periodicals he has provided ideas for include The Atlas of Street Art and Graffiti, Nuevo Mundo: Latin American Street Art, La Folk, Frente and Folio.

By co-editing AAF with S-AR and directing Muchas Cosas which seeks to disseminate the thinking and ideas of collaborating artists related to their vision and production, Huizar deepens his commitment to contemporary art, architecture, and the use of urban elements to create inspiring pieces.

Refraction, commissioned by Laux Gallery as part of its exhibition of outstanding Mexican artists, showcases Isauro Huizar’s talent in combining digital and hand painted work. This idea was expanded into several other pieces, and lent itself to other mediums, including paper collage.