The Value of Art

Michael Findlay is  Director of Acquavella Galleries, which specializes in Impressionist and Modern European & post-war art; American painting and sculpture. His experience in art collectionism and the art market has led him to be one of the most acknowledge voices to explore the value of art.

This September 27 a new edition and extendend version of his aclaimed book The Value of Art, which is considered one of the most relevant essays on art in the last years, will be launched in UK (in November for the US). In this newly revised, updated and illustrated edition Findlay draws on a half-century in the business and a passion for great art to question and redefine what we mean by “value”, addressing developments in this conversation since the book was firts published in 2012: the rise of NFTs and digital art; the auction house as theatre; the pressing relationship between art and society’s fraught political landscape; and the impact of the pandemic.

On the ocassion of the 2022 edition of The Value of Art, we interviewed Michael Findlay around the complexity of defining and understanding what the “value” of art means. He also shares his  thoughts on the problematic around the aesthetical, artistical and economical value of art.

Sybaris: Could you please tell us about this new edition of The Value of ArtWhat led you to write about this topic?

As this century dawned phrases like “the art world” or “the art scene” and even just the word “art” were replaced in the media and thus the chattering classes by the term “the art market”, as if the only function of art was as a tangible asset for fiscal exchange.  That art continues to have other than dollar value for the many non-collectors that attend gallery exhibitions and throng museums worldwide led me to consider what those other values constituted. I concluded that besides the lure of investment opportunity art continued to be valued in our society for social and aesthetic reasons.

S: Ten years have passed since the first edition of The Value of Art. Obviously, many transformations have happened in this time: from the digital domain, a pandemic, NFTs, etc. From your perspective, what is the most interesting change or transformation that you have noticed in this time? One that you consider to be a profound change not a fashion.

MF: I fully expected that by now, forty or more years from the last progressive art movements that I would be puzzling new expressions of art.  Instead, I found myself bemused by new technological systems of packaging and selling art forms all too familiar and that the most progressive art being made today was that which addressed social justice and climate change.  During the ten years since I first published “The Value of Art” in 2012, advances in technology and Black Lives Matter (and attendant global movements) have had an enormous impact on art. At the same time what had been a flirtation between the menage-a-trois of art, fashion and entertainment has become a powerfully successful holy trinity thanks again to a media quite justifiably interested more in art world scandal and celebrities than in old-fashioned art reviewing.

S: Even though we know they have been historically related, it is still very common to misinterpret the relationship between art and market. The idea still prevails that art is pure until it is sold or auctioned… How would you define this almost symbiotic relationship, or, alternatively, how would you counteract that idea?

MF: Unless they have private funds artists need financial patronage in order to pursue their calling. In modern times this is largely accomplished by exhibitions in commercial galleries of works available for sale to the public. Once the art is purchased it does not become less “pure”.  In fact, Marcel Duchamp insisted that a work of art only fully exists when it is seen by eyes other than its maker. One could even say that the acquisition of a work of art completes its creation. New works of art today bought solely for “market” purposes are not always seen by their temporary owners and thus, in a way, incomplete.

We should also not lose sight of the fact that the “market” in works of art bought daily in galleries and auction houses around the globe is, both in terms of total commercial value and quantity of works acquired, driven by collectors buying what they like with what they can afford and keeping it as long as they can regardless of whether it can be sold for more or less at time goes by.

This activity receives little attention from a “Top Ten” obsessed media that mistakes the price of art for its quality.

S: This is the central question of your book: What is the value of art and what can be understood as value? Is it the same, the “value” and the “worth”?

MF: Perhaps it is easier to understand this in terms of “what does art do?” I answer this in “The Value of Art” as follows: 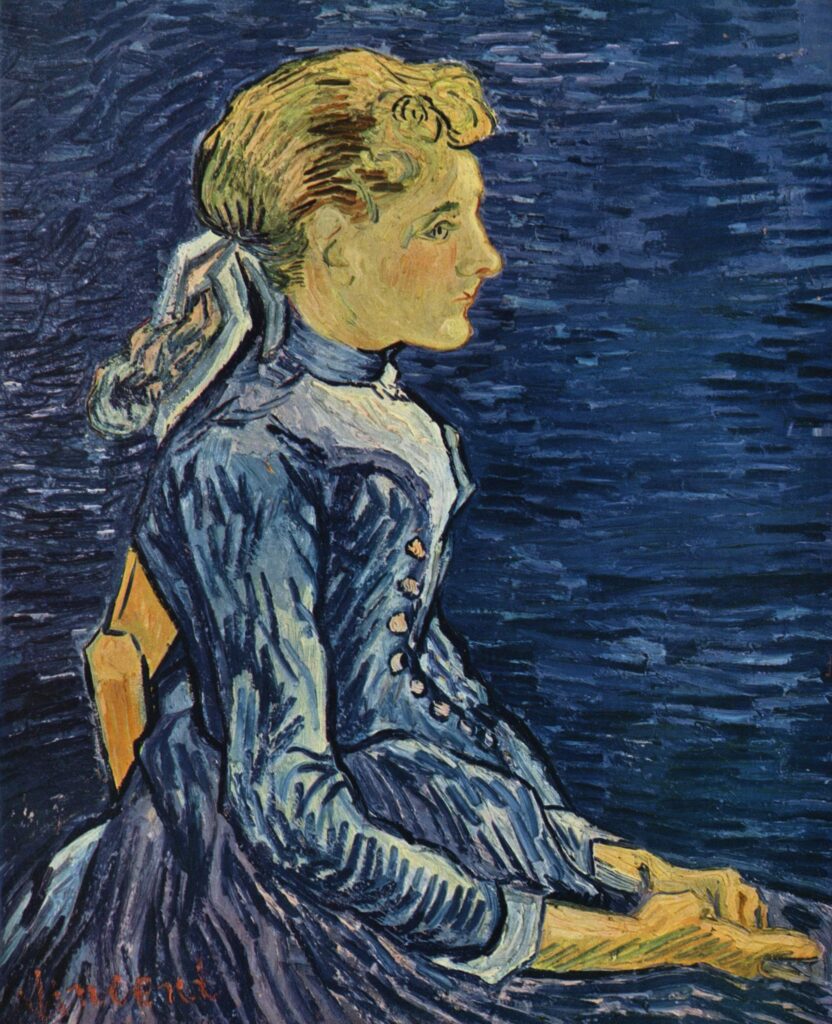 MF: I agree that the art market consists of institutions (art galleries and auction houses) but is not itself a coherent entity. It is the sum of hundreds of thousands of individual choices to purchase or sell objects that, with the exception of editioned prints, are each unique and cannot be considered a specific market in the sense that we refer to a market in Jeep Cherokees or Sub-ero refrigerators. It is the media that finds it useful to refer to “the art market” as if it were a unified entity and this leads to the belief among a relatively small number of very wealthy speculating collectors that if they just buy the “right” work of art today it will be worth more tomorrow.  It might be or it might not but in fifty years it will be worth nothing or everything depending not on the glibness of a dealer or auctioneer but on how it has fared in the public eye which is simply impossible to predict.

S: From your perspective, what is the importance of art collecting?

In the modern era it is the initiative of the private collector that is responsible at some future point in time for the great art that the public can see either free of charge or at relatively modest cost in government funded and private museums worldwide.

S: If an art collector asks for your advice, what kind of advice would you give tem to create an important art collection? 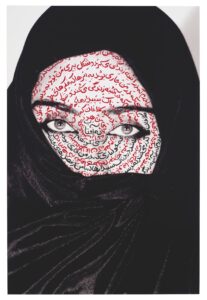 S: Finally, how does the art market contribute to the art system? I’m thinking about art as an ecosystem that depends on different resources to survive.

MF: Roy Lichtenstein painted “Masterpiece” in 1962 when he was teaching at Rutgers University in New Jersey and the modest proceeds he received from its sale and others like it allowed him to move to a loft studio in lower Manhattan where, like other emerging artists in SoHo he bought materials at Pearl Paint on Canal Street and patronized local cafes thus contributing modestly to the growth of an area that in time became expensive real estate.  Meanwhile “Masterpiece” was traded and exhibited in museums over the course of the next fifty years not only earning profits for dealers and collectors but affording work to curators, art handlers, shippers as well as the upscale restaurants where deals are often concluded. In 2017 its then longtime owner sold it for reportedly $165 million which was used to create the Art for Justice Fund in partnership with the Ford Foundation, with the purpose of reducing injustices in the penal system. For half a century art lovers could see “Masterpiece” in a number of  museum exhibitions, a  bonus which is likely to continue.  This is just one example of an economic and social art ecosystem that has the potential to benefit many people way beyond the bold-faced names of the art world, including those among the most disenfranchised.

Michael Findlay is a Director of Acquavella Galleries in New York City. A private art dealer for more than four decades, he was also International Director of Fine Arts at Christie’s auction house. Findlay has has lectured at museums and universities from Seattle to Tokyo, and has published essays and art criticism in magazines and exhibition catalogues. The original edition of The Value of Art (Prestel, 2012) has been translated into German, Spanish, Japanese and Korean. His second book, also by Prestel, was entitled Seeing Slowly – Looking At Modern Art.