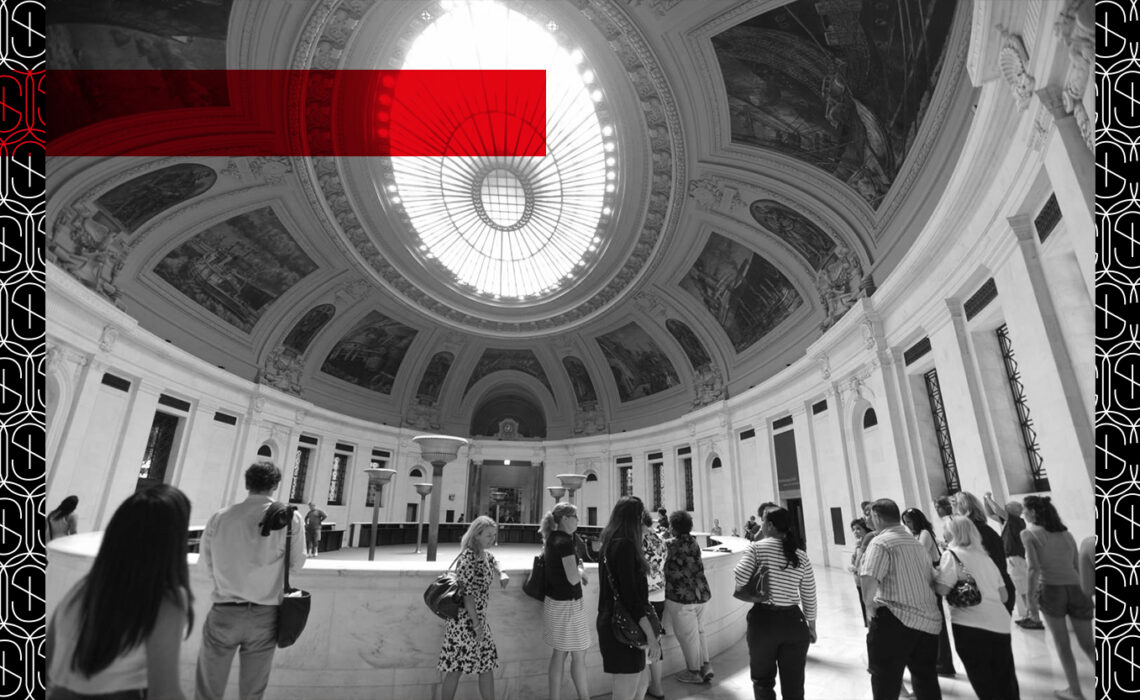 Breathtaking works of art can be found throughout India. However, New Delhi’s beauty cannot be denied. From the magical shrine of Nizam-ud-din Auliya to the mesmerizing Lodi Gardens, captivating sights are everywhere. In addition to the memorials and shrines, New Delhi is home to several world-class museums. Let’s discover four of the most inspiring museums not to be missed in New Delhi.

Considered the top museum in the country, the idea for this national museum to preserve artwork in India was presented in 1946, and the museum was established in 1949 in response to a successful exhibition of works in the city. The India government declared it a separate institution and the arduous process of obtaining artworks began. The foundation was laid by Prime Minister Nehru in 1955, and the museum was formally opened on December 18th, 1960.

The facility now houses over 2 million diverse works of art of all mediums, consisting of both Indian and foreign artist creations, and spanning 5,000 years. It has developed into a leading institution, expanding to offer educational films, guided tours, gallery talks and expert lectures for expanding the study of art.

Its immense conservation laboratory helped establish within the facility the National Museum Institute of History of Art, Conservation, & Museology in 1989, which now provides university courses in collaboration with the local campus and is considered one of the leading institutions for art and cultural heritage training. 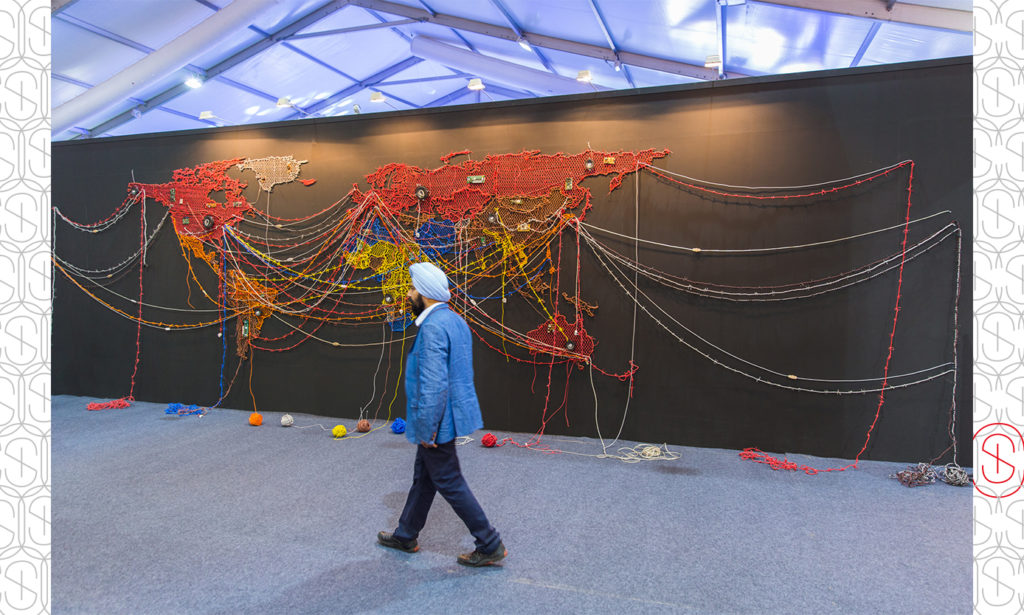 Some of the most inspirational pieces found here:

Along with the National Museum, Prime Minister Nehru, together with a growing art community of the area, nurtured the idea of a museum to acquire and display works of modern art in India. Jaipur House, a beautiful butterfly-shaped building erected in 1936 and the residential palace of the Maharaja of Jaipur, was chosen to house this project. Its inauguration on March 29, 1954 was marked by a sculpture exhibition, which showcased the meticulous work done by the first curator, Herman Goetz. Managed by the Ministry of Culture and the only institution of its kind in India, NGMA is one of the largest modern art institutions in the world, and was designed to encourage and foster the art appreciation with lectures, seminars, conferences, along with a growing collection of 4,000 works of modern art.

The third national museum in India, this institution was founded in 1951 by Prime Minister Sir Salar Jung III, known to be an immense lover of art. Relinquishing his position as Prime Minister of Hyderabad in 1914, Jung dedicated his life to increasing his already vast collection of artworks, believed to amass 43,000. Upon his death in 1949, the Indian government was left to administer his estate, and founded the museum as a private facility. In 1958, the government officially took over maintenance of the museum upon its designation as a national institution, and was moved to its current location in 1968 (while many works went missing). This inspiring museum has a vast array of works, including textiles, carpets, clocks, ceramics, and even furniture, and it is considered one of the largest museums in the world. A visit to this museum cannot be completed in one day; its exhausting collection is possibly best viewed with the help of an (affordable) audio guide available at the office. 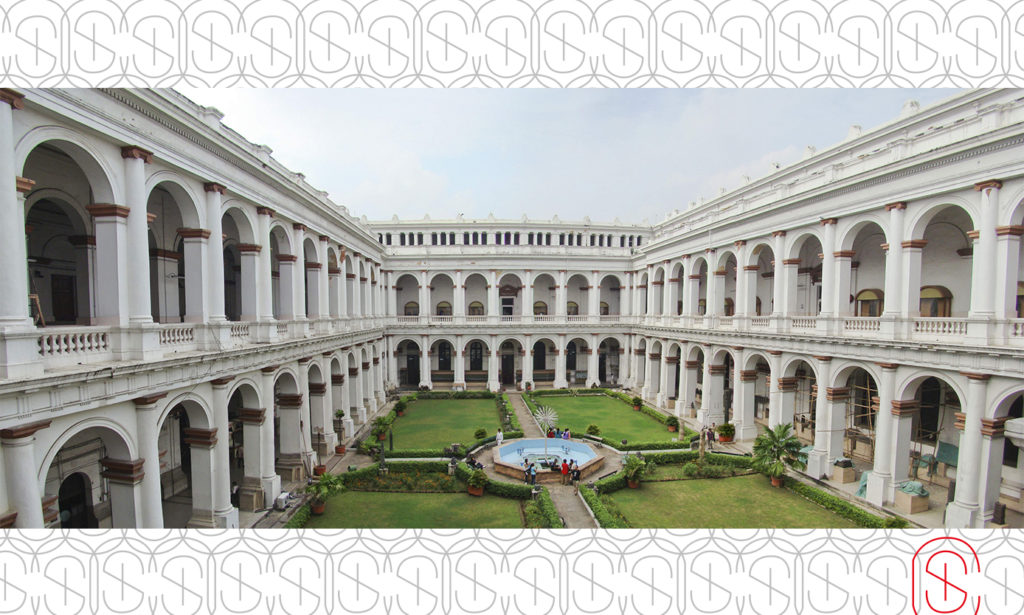 Prime Minister Jawaharlal Nehru, and his dedication to the independence of India and world peace, is honored in this institution, established in the Teen Murti House, his residence. After his death, it was converted into this facility, promoting original research in modern Indian history, formed as the Nehru Memorial Museum and Library Society in 1966. As the library obtained more material, a library building was constructed in 1974, and yet another in 1989. To commemorate the foundation, an annual lecture is held on April 1st each year. Although there has been some drama surrounding the management of the institution, it continues to provide the largest selection of manuscripts and historical documents in India.

We strive to find art in rich cultures throughout the world, allowing our members access to artwork rich with heritage. We provide you with unique and inspiring artwork from emerging and established artists, encouraging you to cultivate your own personal taste and select pieces which fit your style and budget.