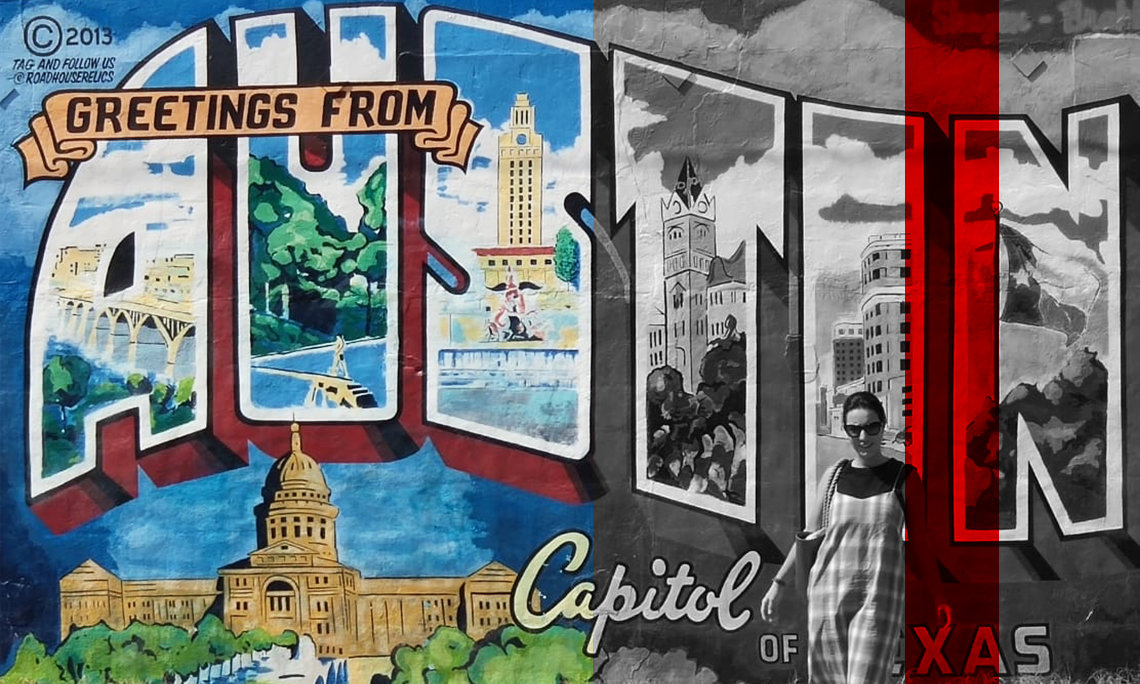 From Houston to Austin: Summer 2019

On November 2018, The Menil Collection launched their fifth Building: “The Drawing Institute” where I began this Summer my Texas Odyssey.

Designed by Johnston Marklee, at the entrance of the white building lies a beautiful piece, the “Menil Curve” 20015 by Ellsworth Kelly. On view now is “When I Breathe, I Draw” a collection of drawings by Roni Horn (b.1955) that present different drawing methods by the Newyorker artist, curated by Michelle White.

The journey continued visiting another space from my bucketlist : “Austin”, the monumental last piece by one of the most important American artist of his generation: Ellsworth Kelly (1923-2015). As a gift to The Blanton museum, Kelly gave them the concept for a 2,714. square-foot stone structure with luminous colored glass. Spectrum, Color Grid, Black and White are the key elements. The design clearly resembles a westerner Church, and the marvelous of it is to see how people actually feel in a “house of prayer” paying respect with silence and a perplex state.

The colors of the mosaics, are pretty much all of those we use to express any emotion, probably the reason why its so easy to connect with the spiritual feeling.

I continued with “Laguna Gloria”, a Sculpture Park belonging to The Contemporary Austin, which turned out to be another pleasant surprise. Holding pieces from Elmgreen and Dragset, Carol Bove, Ai Weiwei, Tom Friedman and others, I found among my favorites “Missy Fountain” by Tom Sacgs Studio. The monumental bunny sculpture, is a reinterpretation of a Dutch cartoon figure created by Dick Bruna in 1955. Or Sachs appropiation of Japanese charachter Kello Kitty, which had his origings in 1070´s Bruna Rabbit? The piece raises an interesting discussion about intellectual property.

“Keep Austin Weird” it´s the city motto and after tasting the waters, I agree with it. With great urban art to see, a great musical scene and for sure a culinary spot, Austin is cool weird!

Back in Houston, I also visited some art galleries. Among my favorite shows was Katsumi Hayakawa “Particle of Light” at McClain Gallery, which I encourage to visit for those in Houston.

No doubt the Texas area has a lot to offer. You know what they say …. “Texas size” so, they have good big things!