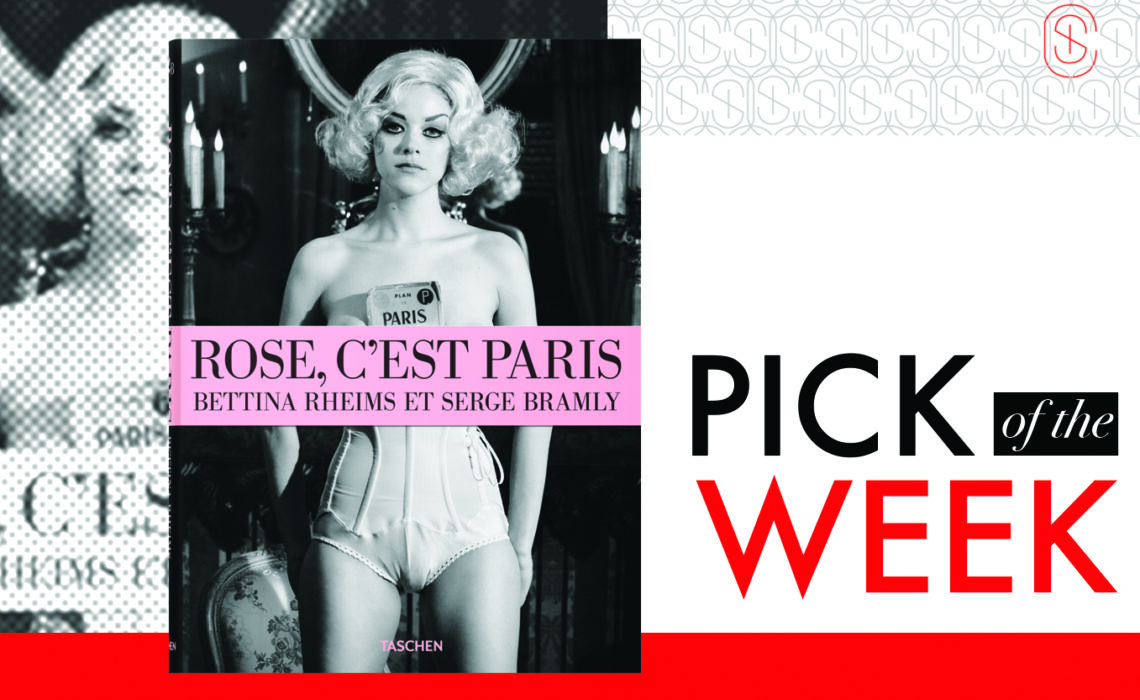 Bettina Rheims and Serge Bramly’s Rose, c’est Paris is both a photographic monograph and a feature-length film on DVD. This extraordinary work of art, in two different but interlocking and complementary formats, defies easy categorization. For in this multi-layered opus of poetic symbolism, photographer Bettina Rheims and writer Serge Bramly evoke the City of Light in a completely novel way: this is a Paris of surrealist visions, confused identities, artistic phantoms, unseen manipulation, obsession, fetish, and seething desire.

Equal parts erotica, fashion shoot, art monograph, metaphysical mystery, social and cultural archaeology of the French capital, and neo-noir art-house film—Rose, c’est Paris is the steamy tale of twin sisters, known only as B and Rose, and a third principal—the city itself. An abduction leads to a detective story that unfolds in the streets, cafés, cabarets, museums, abandoned factories, and grand hotels of Paris. What happened to the missing sister? Was there a plot? Was she really kidnapped? Is she alive or dead? Is it in fact a case of mistaken identity? Rheims and Bramly create a series of extraordinary tableaux suggesting all these possibilities and many more, featuring a host of celebrity figures, including Naomi Campbell, Michelle Yeoh, Monica Bellucci, Charlotte Rampling, Valérie Lemercier, Inès Sastre, Anna Mouglalis, Audrey Marnay, Anthony Delon, Rona Hartner, Jean-Pierre Kalfon, Azzedine Alaïa, Louise Bourgoin, and Hélèna Noguerra.