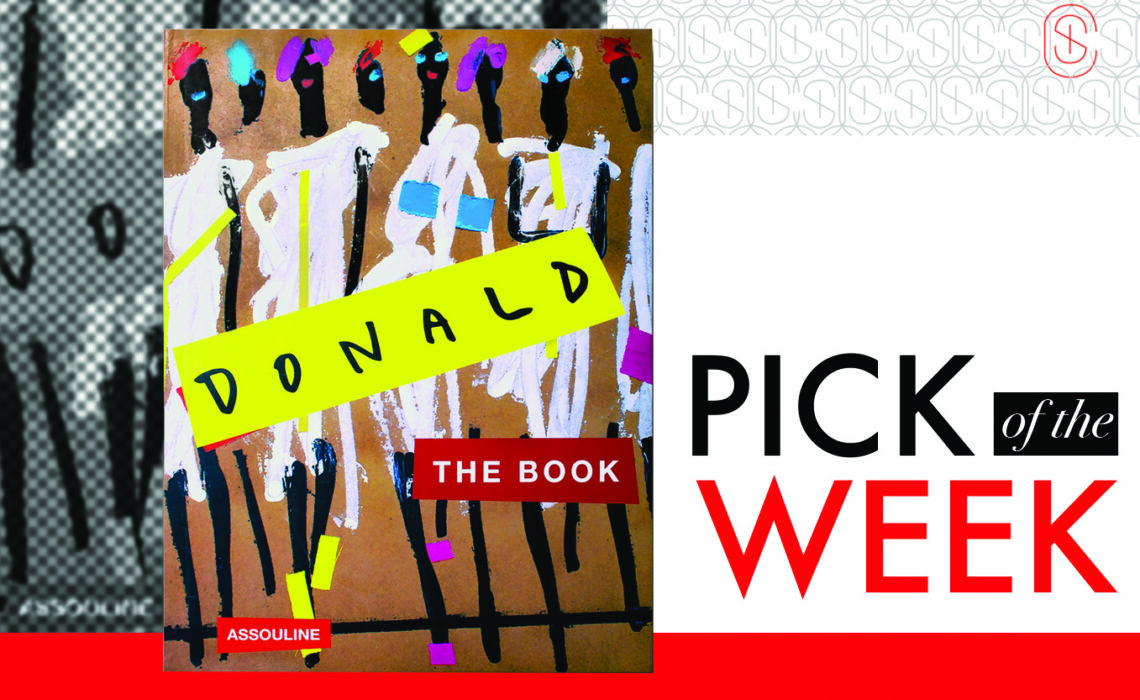 It is no coincidence that Donald Robertson, known as @drawbertson to his hundreds of thousands of followers on social media, has become the fashion world’s favorite art bomber of the Instagram era.

Humorous and sharp, Robertson’s work is collected by stars such as Beyoncé and featured in collaborations with it-brands like Smashbox and retailers including Bergdorf Goodman. Earning himself the moniker “the Andy Warhol of Instagram,” Robertson is celebrated as an inspiration by members of the fashion and art worlds, in addition to almost anyone who sees his work. This father of five who has “written off the whole sleeping thing” is as prolific as he is talented, and this monograph will feature the very best of his artwork as well as original work created especially for this title. Featuring playful anecdotes and quotes from industry leaders, fashion designers, and his many collaborators and muses, Donald is already a collector’s item.