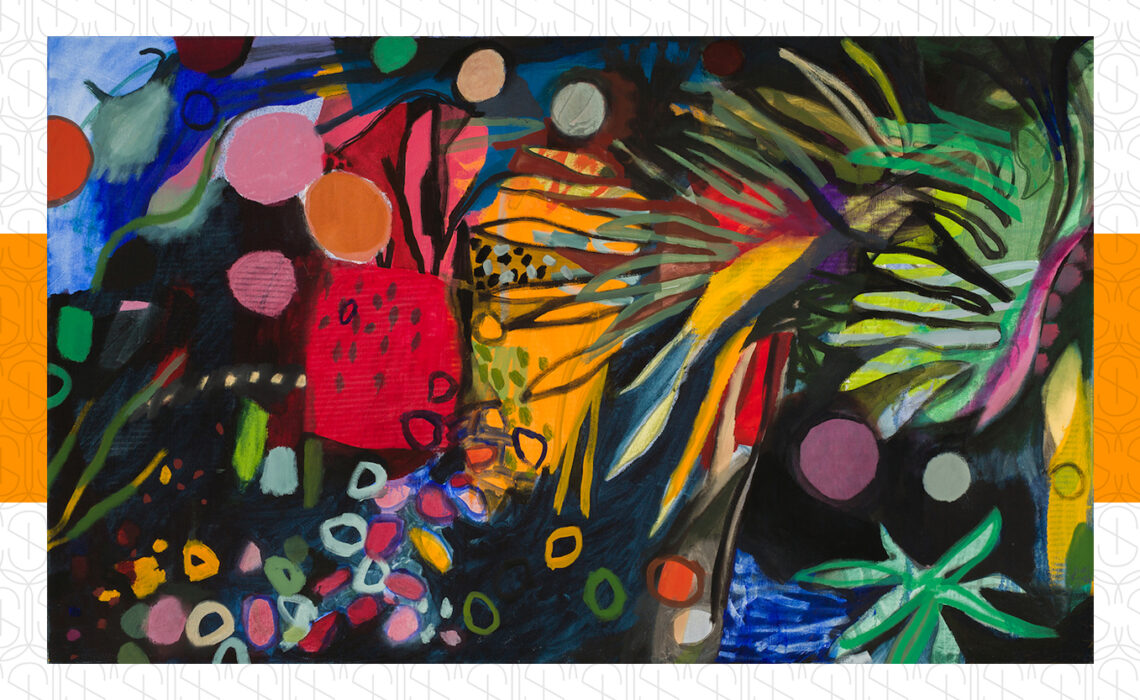 Bill Scott is an American painter known for his vivid abstractions. With an underlying patchwork of organic forms and bright colors, Scott evokes the sensations and textures of nature.

All of his marks, from looping lines and doodles to layered geometric shapes, undulate rhythmically, often blurring together to form a single, ambiguous color field. Translating inspiration from Henri Matisse and Fauvism into a more sublimated, abstract style, Scott’s work pursues exuberant beauty in an age more concerned with theoretical aims. 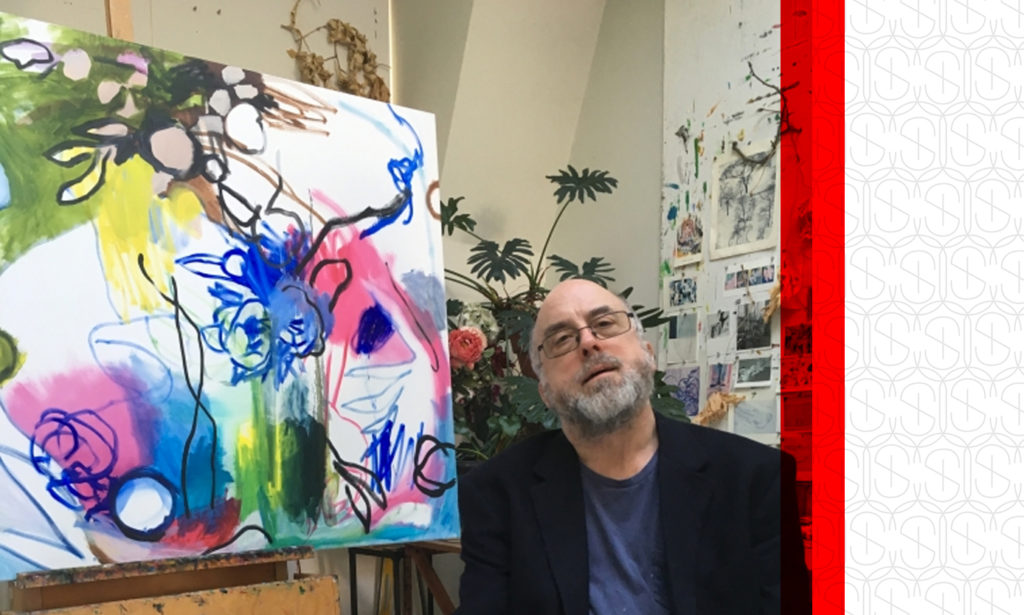 A notable figure working in the Philadelphia Colorist tradition, Scott was born in Bryn Mawr and raised in Haverford, and went on to study at the Pennsylvania Academy of the Fine Arts from 1974 to 1979. Among the major influences on his practice is the work of noted Abstract Expressionist. He has exhibited widely, notably including at Swarthmore College, Hollins University, the State Museum of Pennsylvania, the National Academy Museum, and the University of Delaware. Scott’s work can be found in the permanent collections of such institutions as the Cleveland Museum of Art, the Delaware Art Museum, the Philadelphia Museum of Art, and the Woodmere Art Museum. 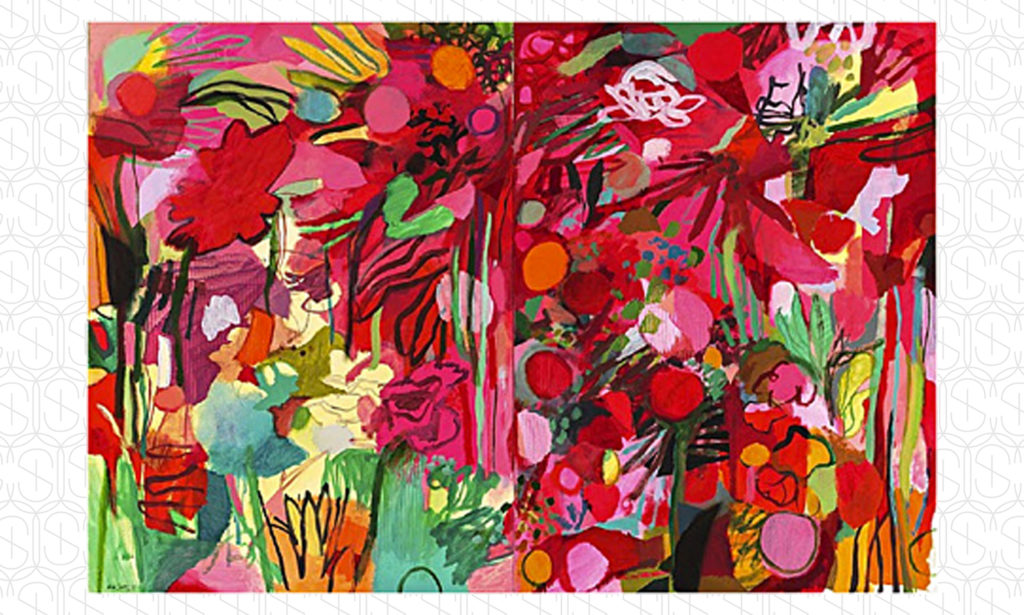