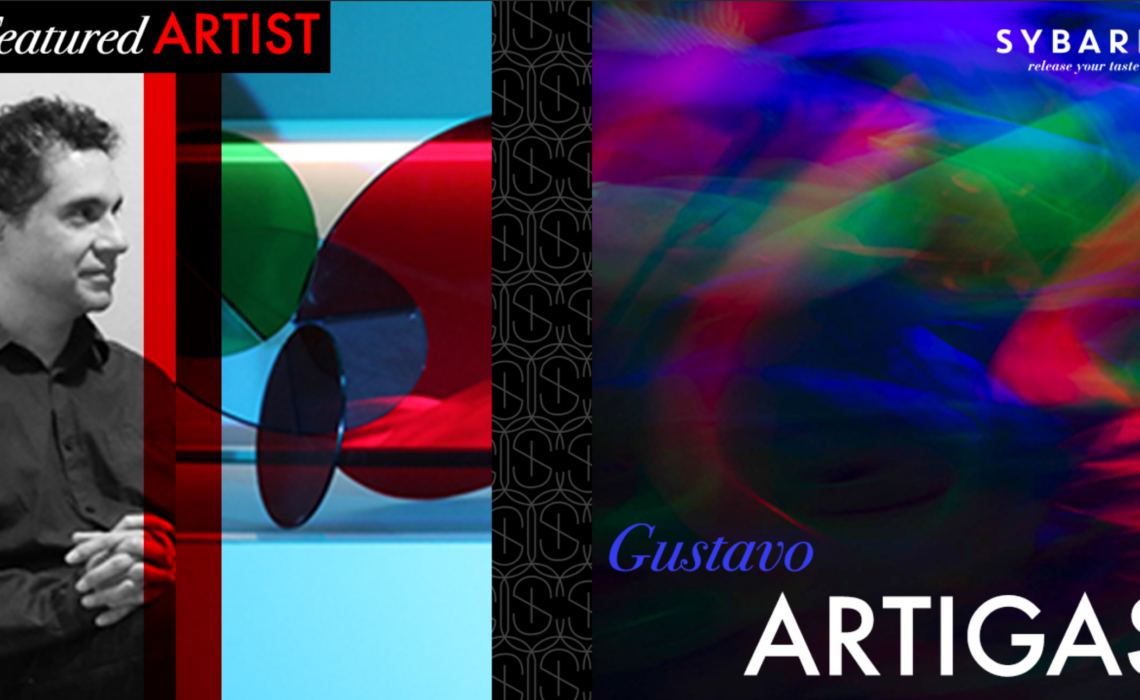 Born in Mexico City in 1970 | Lives in Toronto, Canada

Over the last 25 years, Artigas has experimented with different media and visual art modalities such as Sound Art, Site Specific Installations, performance Art, Relational pieces, educational platforms as works of art, light pieces, and painting.His work dialogues with a wide variety of issues, from the political to the social identities and became part of the booming group of contemporary Mexican artists that emerged in the ’90s and made an important impact in the international art scene. Some of the most recognizable works by Artigas relate ludic structures to disaster situations, creating interfaces to be played and developed by spectators or specific human groups.