Although the term Collage Art may call to mind scissors and paste from preschool years, this technique was introduced by two established master artists, Braque and Picasso. Dubbed “Painting with Scissors” by Henri Matisse, the artists who chose to dabble in this technique are truly responsible for its development as a fine art skill. Combining any number of other methods of artistic creation, collage art allows artists to use current media alongside painting, textiles, drawing, and even some sculpture, to present unique works of art which burst out of the frame. Now blossoming into many different media, let’s journey through the short, but impressive progress of collage art.

As mentioned before, both Braque and Picasso worked together to create this form of art, and it is still unclear who created the FIRST work of collage art, Picasso with his Still Life with Chair Caning in May 1912 or Braque with his Fruit Dish and Glass in the fall of 1912. Braque was the first to glue paper on the work.

Cubists and Dadaists were some of the first to embrace this type of art, which allowed them to maintain their anti-establishment approach to art, reactionary for Dadaists and both geometric shapes and planes which were the heart of Cubist art. 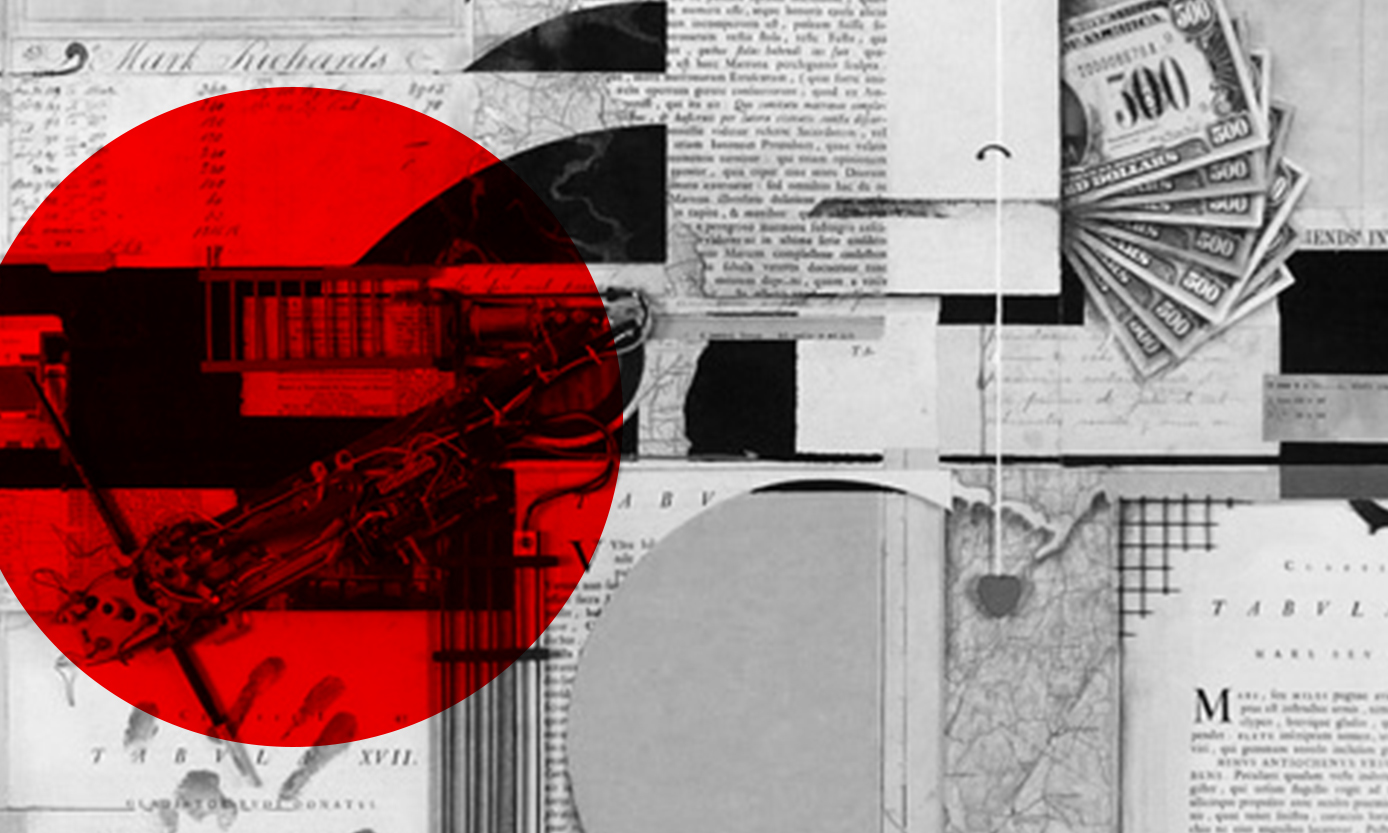 In addition to Braque, Picasso, and later Matisse, there were other artists who created their own individual forms of collage art. Dadaist Kurt Schwitters, who was already known for picking up trash and using it in his works, created collages which represented his belief that art could be created from destruction.

Collage art, from the French term papier collé, is a form of art where multiple media are glued to a canvas, hence the name collage. Collage art is a loose term encompassing a wide variety of media, including:

The collection of unrelated items placed together in one presentation establishes a new experience, repurposing things which were discarded into something desirable, attractive, and even beautiful. Artists combine textures and shapes, colors and printed words, to bring life to something which, to the average observer, appear to be senseless on their own. However, once placed together, develop into an entirely new, albeit fragmented, arrangement, one in which the items lose their original designation and become part of the new structure.

Richard Hamilton, known for works which satirized modern consumerism, and is considered to have created the first work of Pop Art in 1956, titled Just what is it that makes today’s homes so different, so appealing?  and later went on to release works reflecting political and social issues of the time. It is interesting to note that he also designed the Beatles’ White Album cover.

John Heartfield mastered a specific type of collage art called photomontage, in which photographs are cut and pasted onto a canvas into a photo print. His anti-Nazi at propaganda made him an enemy of the German government after WW1. Collage and specifically, photomontage, has been used to satirize consumerism, rebel against political parties, and revolt against wartime activities. Even now, artists create digital collages, mimicking the earlier art forms with technological tools.

Kara Walker is a modern collage artist who has used her artwork to challenge people’s thoughts about race and history, to dare viewers to question what they understand about gender and race and push them into uncomfortable situations where they may think more deeply. 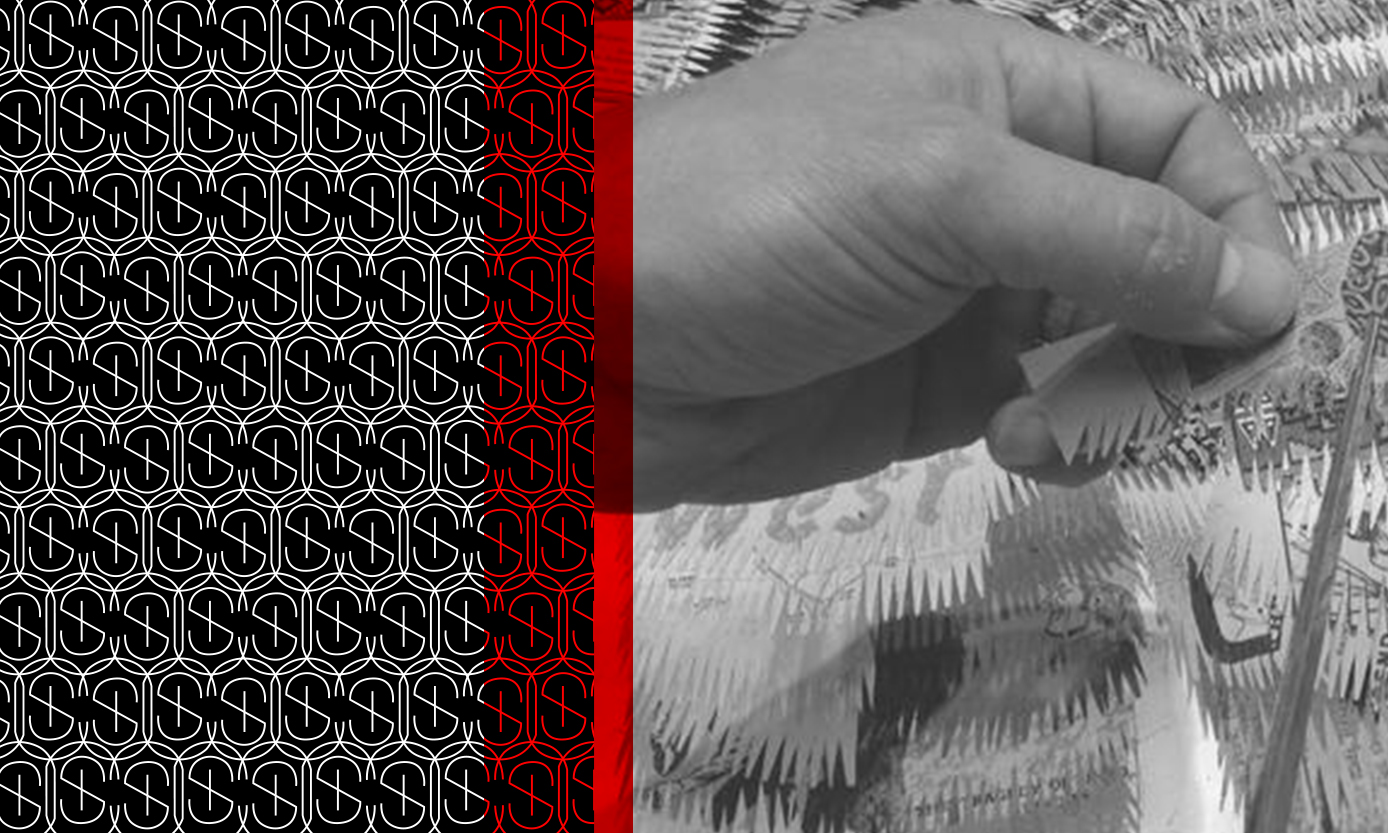 Some of the most recognizable collage works are those by Henri Matisse, who spent his later years confined to his bed or wheelchair and created colorful cut outs with which he decorated. Blue Nude II is one of a collection of nudes he designed which are like earlier sculptures he made and reminiscent of his travels in the South Pacific.

Tom Wesselmann (Still Life #30) may have been the master of grocery still lives. His paintings combined detail and drew the viewer into a comfortable reminiscence of everyday life, then added a rush of activity with his clippings of colorful cut outs from magazines, balancing the artistic with the consumer elements.

Today, artists are supplied with endless amounts of tools to create collage art; from paints to paper, textiles to digital creation tools, there is no limit to the variety of collages which artists can dream of. Perhaps collage art has also inspired other young artists to dabble in methods and techniques; anyone can handle a bottle of glue, so why not collage art lead a new generation of artists to blend techniques into a vibrant combination?

Collage art will continue to be used to represent the merger of artistic and social expression, where artists can not only make statements about their lives and the world around them, but present works in which viewers must decide for themselves how the works affect them and what messages they declare.