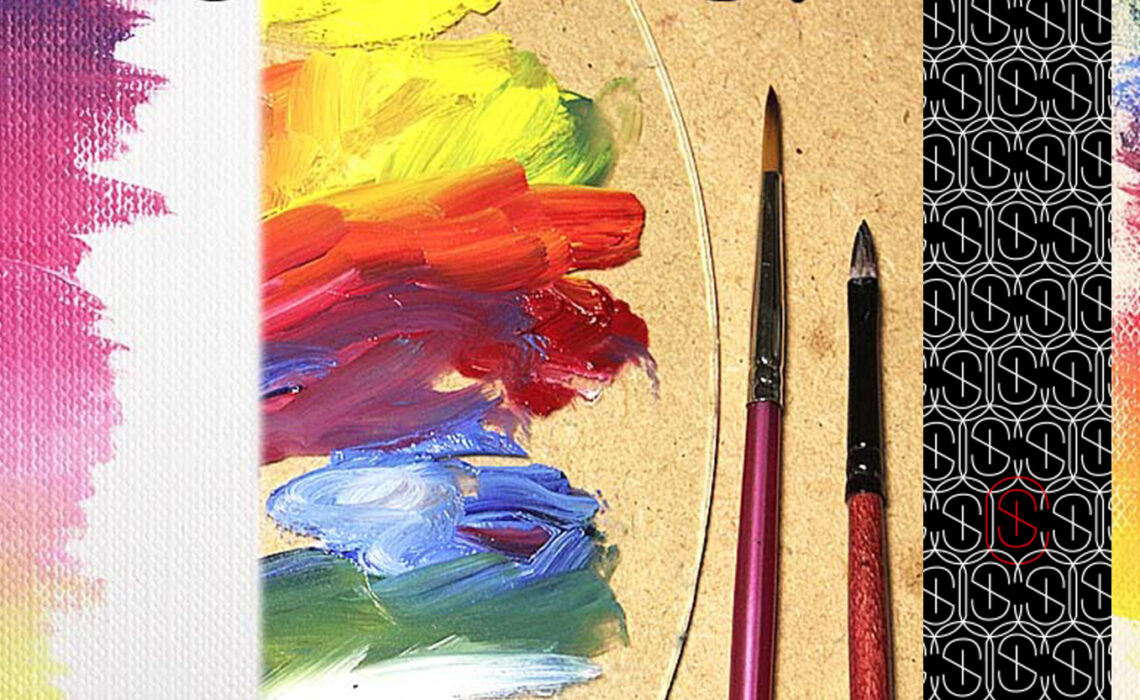 For hundreds of years, oil paints have been the media of choice for fine artists for the vibrant colors and the luminous glow lent to the subject. Incorporating new techniques and materials from around the world, the allure of oils to the painter continues to gain new adherents. This versatile medium has a rich history, and its popularity has remained constant for artists as well as collectors and aficionados.

The earliest known oil paintings were only discovered around a decade ago. In early 2008, scientists announced the discovery of a pair of painted Buddhas which had been partially destroyed. They were discovered as part of a restoration project at a site in Bamian, about 145 miles from the Afghanistan capital of Kabul. However, the Renaissance of oil painting took place primarily in Italy, producing a blossoming of lasting art that is still admired today in museums like The Louvre in Paris.

Early painters used a variety of natural pigments ground to a fine powder mixed into a paste to create tempura, using egg as a binding medium. The color came from grinding plants as well as minerals, such as cadmium for reds and yellows, zinc for bright opaque white, and lapis lazuli for rich blues. While this medium is still available today, it is a formula that lacked the ability to withstand exposure to elements over time. It did, however, provide early painters with a variety of shades of ground pigments, as artists sought a way to allow these beautiful colors to adhere without the cracking and crazing effects of tempura.

During the 12th century, oil paints in use in Italy were for simple decoration on structures, but began to be used widely as movable pieces of artwork in the 15th century. Artists worked with various solvents to allow more frugal use of pigment in their paintings, using varied extenders to reduce the cost without sacrificing the vibrancy of paints. While earlier works were typically stationary, some pieces were created on wooden planks. While sturdy, this required extensive preparation of comparatively expensive base pieces. As a more cost-efficient alternative, readily available canvas sailcloth was treated and stretched to create the early canvases which are familiar today.

Many examples of beautiful works by great artists survive today. We see the beauty and unique properties of oils in pieces such as

Creating works to stand the test of time took experimentation and creativity, and led eventually to the formulation of modern oil paints. The use of various oils to dissolve pigments allows a more lasting creation, and has allowed works of incredible art that have withstood the test of time. Early oil painters worked exclusively in studio settings, working from still life or models to allow artists to use the layering properties of oils to create luminous, lifelike paintings and portraits. It was only relatively recently that artists have been freed to create art outside their studios, with the advent of the tube of oil paint in 1841. It was then that John Goffe Rand moved beyond the existing paint storing methods of glass syringes and pig bladders to create small tin tubes holding prepared paint. This allowed artists the freedom to move their supplies with ease and use transportable materials, painting outside and taking advantage of daylight and natural changes in the play of light and shadow.

The light refracting properties of oils allow use of glazing techniques, or layers of decreasing amounts of pigment dissolved into oils, to create nearly translucent shades. Because each layer has less pigment than the last, the pigments are more and more dispersed. This allows light to flow into and bounce through the different layers of oil, creating a depth of light and shadow which can’t be obtained with other mediums. Using the properties of light bending through a series of dozens of layers has allowed oil painters to master the technique of “Trompe-l’œil” (French, literally “fool the eye”), the optical illusion of depth in a two-dimensional composition.

New formulations of oil paints are water-miscible formulas. This has the dual benefit of a much faster drying time, allowing completion of a painting in days, as opposed to weeks or months to fully cure a completed piece. It also allows the pigments to be thinned for blending and glazing techniques with the addition of water in place of various chemical solvents, which are often toxic and expensive. The various solvents (turpentine, mineral spirits) take a toll on artist’s brushes, shortening their useful life expectancy dramatically. These new water friendly formulations are allowing the art of painting with oils to be used with less concern over some of the various caustic chemical components, making them safer to use in the long term.

If you’d like to learn more about oil paintings, visit Sybaris Collection. Sybaris offers a host of fine artwork from artists and cultures from around the world, in a variety of media and genres. To help you curate your private collection, our exclusive ARTclub can provide you with a variety of selections like nowhere else in the world.