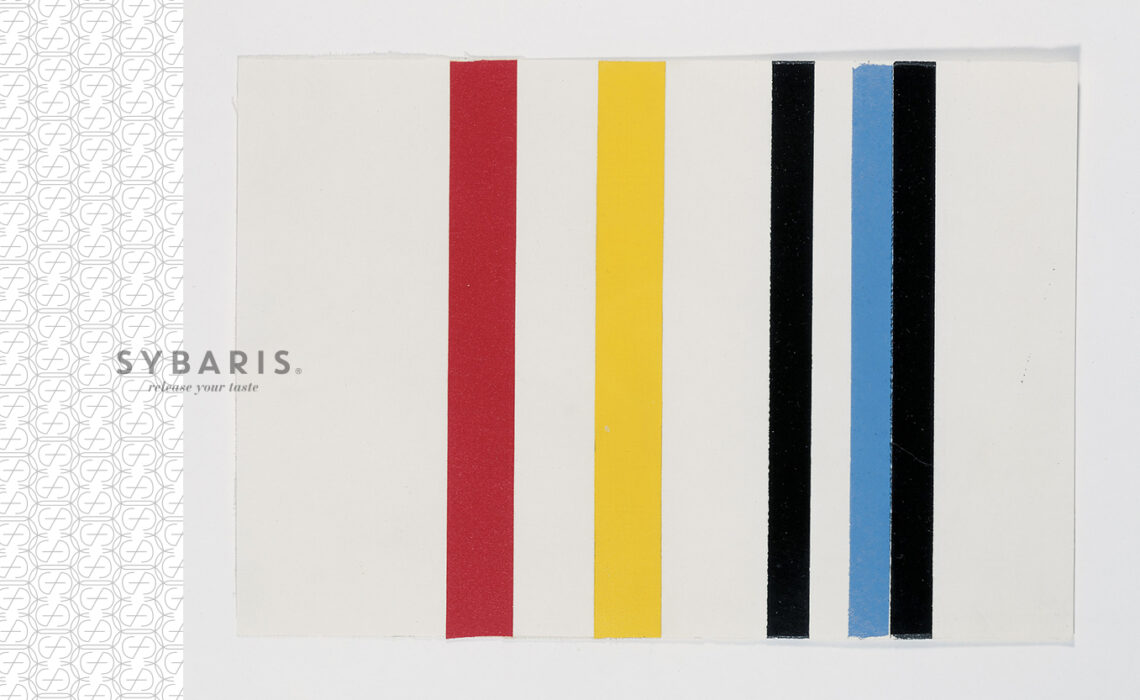 For a (comparatively) new and often misunderstood art movement, Minimalism has made an indelible mark on the landscape of the world’s art. Often used to describe anything that is pared down and stripped to its essential components, minimalism allows the viewer to seek deeper meaning in the lack of detail, or simply appreciate the simplicity of clean lines and forms.

Though primarily concentrated in America in the 1960s and 70s, minimalist art is anything that falls within the prevue of extreme simplicity. The phrase was first used to describe a painting by Russian painter Kasimir Malevich to describe his 1913 work consisting solely of a black square on a white ground.

Minimalist works are straightforward. By using razor sharp lines, clean color separation between objects leads the eye directly from one segment to another. These discreet forms are deliberately imprecise geometric figures. The deliberate lack of symmetry is where it differs from other forms of abstract geometric prints. Like shape, the color palate in Minimalist paintings is generally monochromatic, or a small number of discreet pure colors, often in primaries. This serves to reinforce the delineation of individual forms, making each one a deliberate statement by the artist.

Most artists associated with minimalism do not consider themselves Minimalists, but are considered so because of the aspects of their art. Whatever the genre, Minimalist works are a form of abstract art, commonly seen as a reaction against Abstract Expressionism. By reducing shapes to basic geometric figures, these works invite the viewer to imagine the detail and imperfections the pieces so obviously lack. The hard edges and angles of the pieces lead the viewer to have an immediate visual response, as opposed to the emotional appeal of Expressionistic painterly pieces. 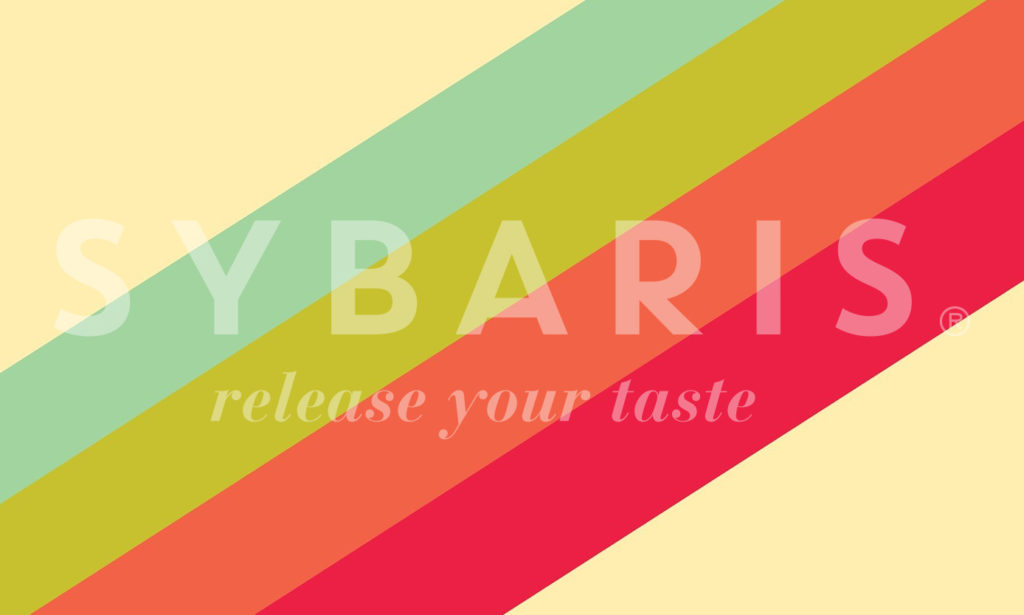 Because it spans so many mediums, there are a plethora of artists notably associated with minimalism across various fields. In the visual arts, there are notable works by prominent artists including Donald Judd, John McCracken, Agnes Martin and Anne Truitt. Musical minimalists such as John Adams and Philip Glass have strong followings both for their masterful scoring and the simplicity of design in minimalist music, providing variations to simple thematic phrases. Even automobile design as by Colin Chapman have adherents acknowledging the benefits of simplicity of design.

While the full-sized pieces reside in museums and are more rarely seen in commercial areas than the stars of the Louvre, there are some quite iconic familiar minimalist paintings that are instantly recognizable. Some examples include the rainbow beams shooting from a prism on the cover of Pink Floyd’s “Dark Side of the Moon”, or ACDC’s stark white lightning bolt on the cover of “Back In Black.”

If you are interested in learning more about Minimalism or other movements in art over time, we at Sybaris Collection have a network of professionals ready to help you tailor your collection to your specific needs, and a private ARTclub opens the door to a wide variety of art services to our premier members.