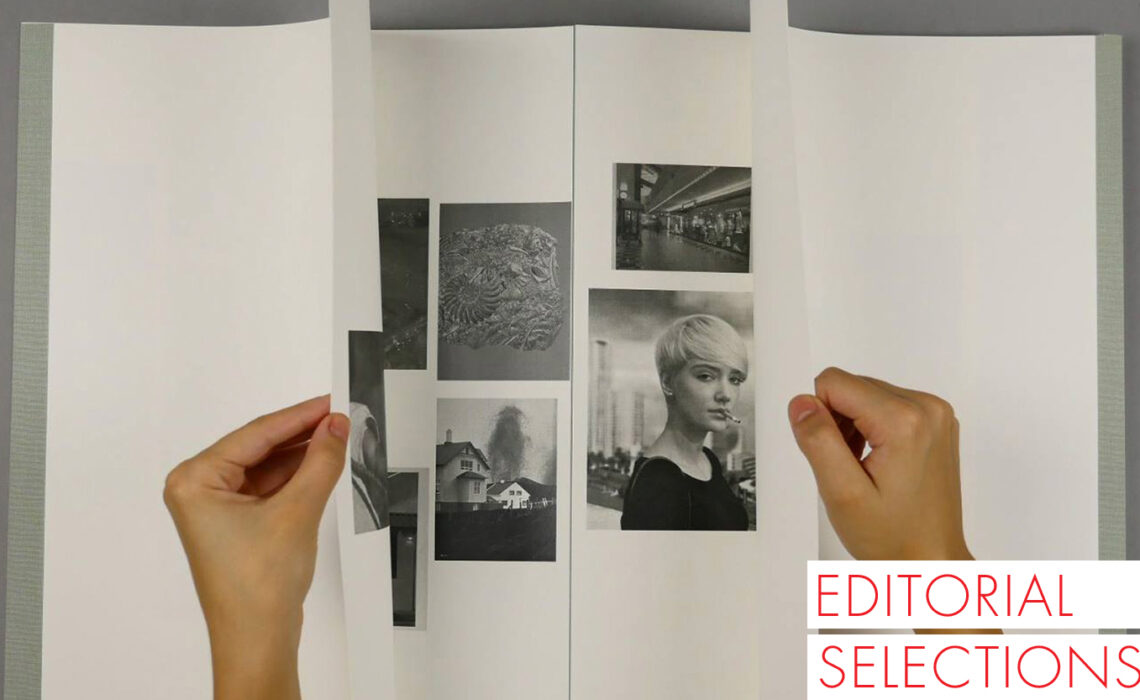 Is an independent editorial proyect founded by Mexican artist Claudia de la Torre in Berlin. Working since 2011, it is focused on creating objetcs, fields, spaces in relation to the book as a highly historical and contemporary medium. Some of their books could be considered as an artists books as their design turns the book into a truly artistic objetc. One the main characteristics of BackBoneBook’s is it work exploring new and expanded possibilities of what book can be. 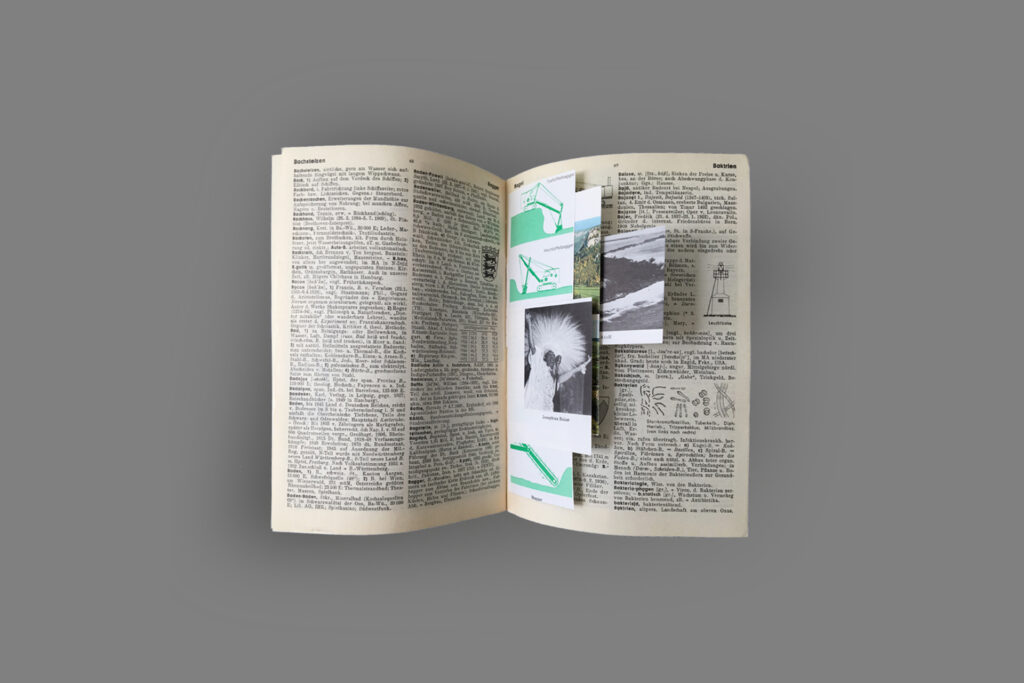 Founded in 2005 by Diego Esteras and Ezequiel Fanego, Caja Negra is an independent Argentine publisher stablished both in Buenos Aires and Madrid, with distribution around Spain and Latinamerica. The majority of it editorial catalog include essays, literature, visual arts, music, as well as interdisciplinary topics. One of it main objective is to provoke a critical thinking in order to deprogramming the machinery of the present and multiplying uncertain futures. Some of his author includes Franco Bifo Berardi, Hito Steyerl, Mark Fisher, Sara Ahmed, Byung-Chul Han, among others. 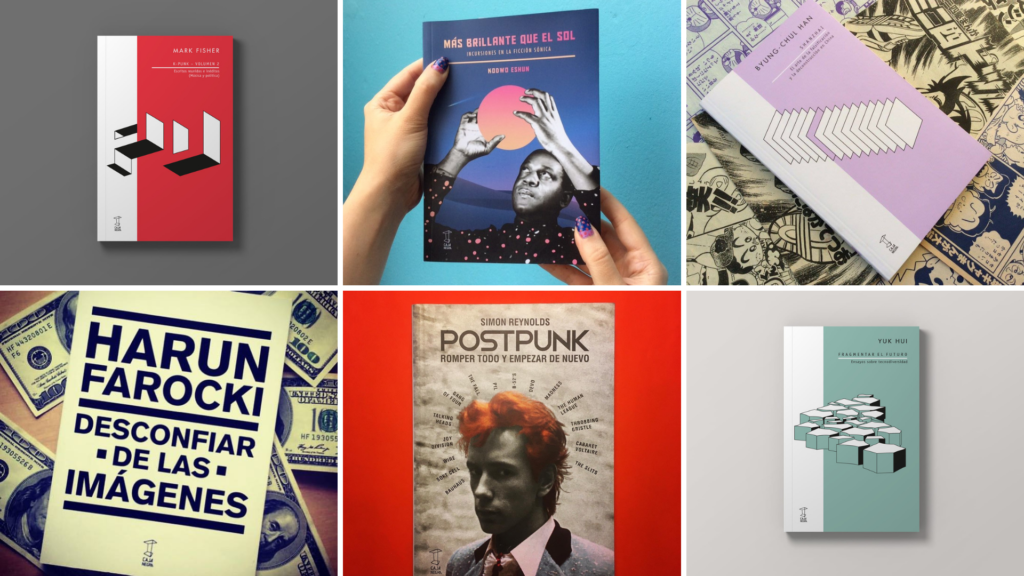 Onomatopee Projects (founded and directed by Freek Lomme since 2006) is a curating and editorially led public gallery and publisher that is particularly known for their self-initiated and transdisciplinary projects. Furthermore, Onomatopee also hosts the projects of progressive individuals as well as artist-run and institutional organisations.

Inspired by a DIY-attitude and a hunger for critical elevation, Onomatopee Projects discusses and mediates a habitual visual sanctuary of pop culture, power and other environments of visual consciousnesses alike. Over the course of its existence, the exhibition space has attracted an annual average of between 5.000 and 25.000 visitors. Throughout the year they attend many international art book fairs and regularly organise shows abroad. Taking the hub of Eindhoven as a starting point to mount globally relevant programs of various sizes and interests, Onomatopee produces visual criticality and advocates progressive culture: all to inspire in-depth experiences and to provide critical nourishment for all of us. 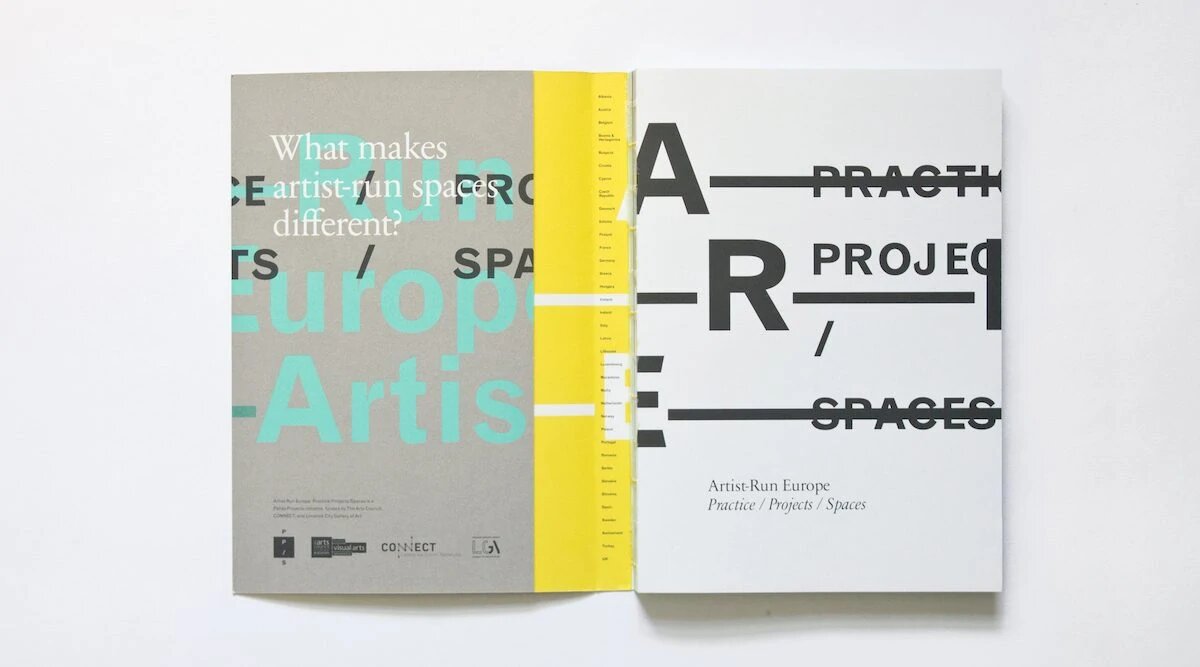 Sternberg Press is a London-based publishing house of art and cultural criticism, creative nonfiction, and literary and experimental fiction. Founded by Caroline Schneider in New York in 1999, it aims to support both new and established writers and nourish lasting editorial relationships. The press is committed to publishing books with an interdisciplinary focus on contemporary visual culture and related critical discourse. Sternberg has published authors such as Boris Groys, Maria Lind, Hito Steyerl, Hans Ulrich Obrist, Eyal Weizman, 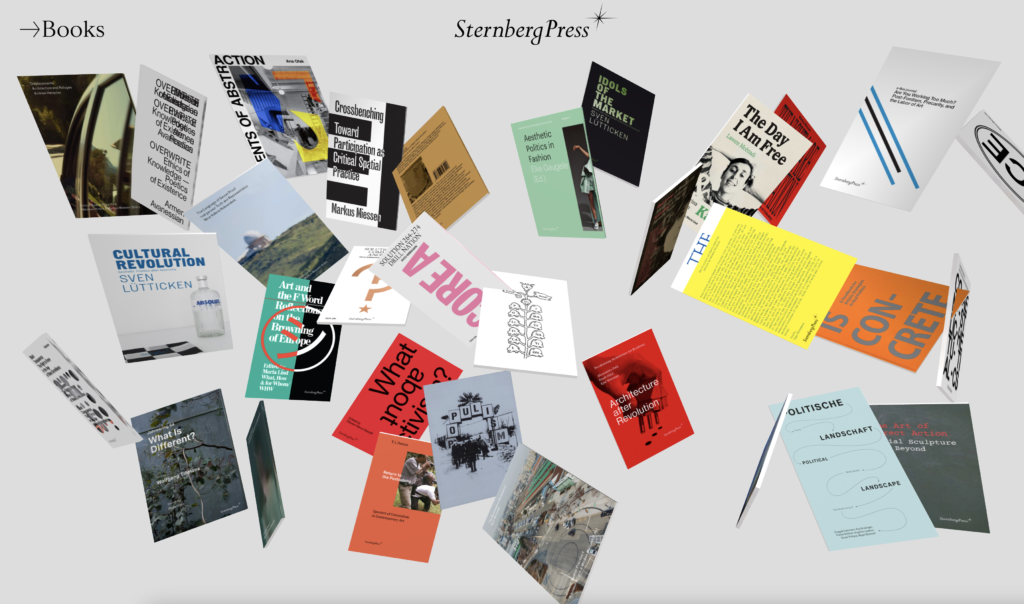 At “Three Star Books, the Artist is Everything”. This is the phrase the better describes the work by this independent art publisher. Founded in 2007 by Christophe Boutin and Mélanie Scarciglia, it is based in Paris. The ideas of book and artist book are constantly changing for they, the final product often exceeds the physical and conceptual parameters of publishing.