A Bestiary of the Antropocene 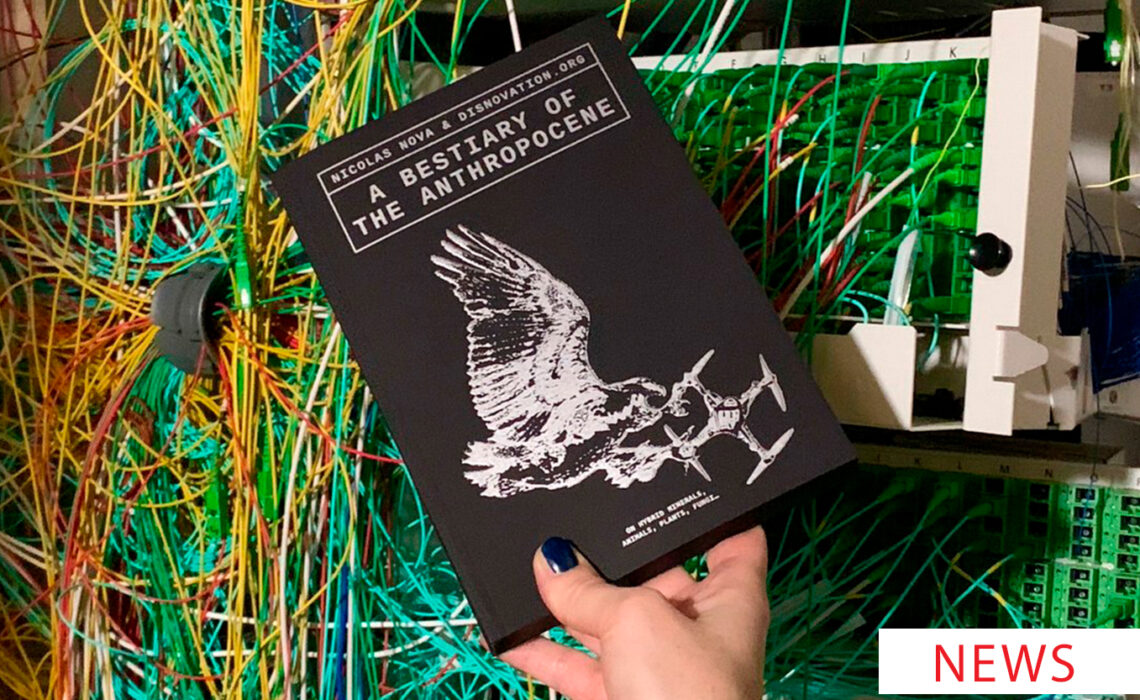 A Bestiary of The Anthropocene

When we hear talk about Anthropocene, one might think about a science fiction scenario from the future. However, it defines Earth’s most recent geologic time period as being human-influenced, or anthropogenic, based on  overwhelming global evidence that atmospheric, geologic, hydrologic, biospheric and other earth system processes are now altered by humans. In short, Anthorpocen is a present we are sharing now with new realities and species as described by the new Bestiary of the Anthropocene.