Miora Rajaonary is an independent documentary photographer currently living between South Africa and Madagascar, her home country.
Through her pictures, Miora focuses on social issues and the question of identity in contemporary Africa.
Her work was published in the Wall Street Journal, Vogue US, Roads and Kingdoms, Woz die Wochenzeitung, Kehitys Magazine, the Africa Report/Jeune Afrique Group, among others, and exhibited by the Alliance Francaise Southern Africa Network in five cities of South Africa and at Stanford University, CA. In October 2016, Miora was selected for the World Press Photo Masterclass East Africa, the second in the World Press Photo Foundation’s s series of satellites masterclasses, and the first one in Africa. She was also selected to be one of the 22 mentees of the inaugural Women Photograph Mentorship Programme in October 2017.
Miora is a member of Native Agency, a photo platform aiming at empowering local photographers & visual storytellers from less-represented regions and communities and connecting them to a global audience.

WANT TO VIEW MORE PIECES? BE A PART OF THE SYBARIS COLLECTORS 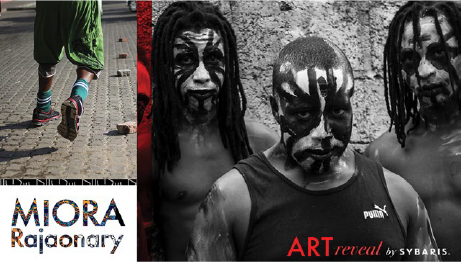 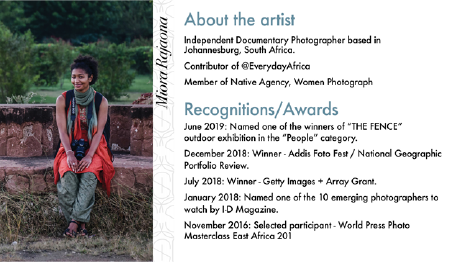 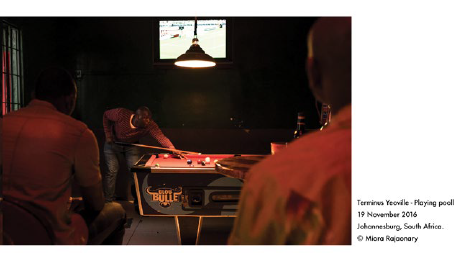 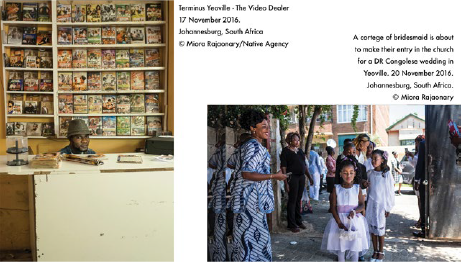 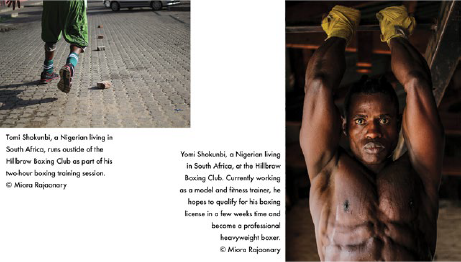 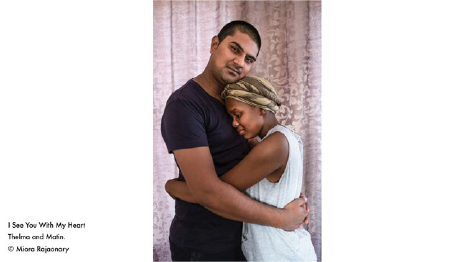 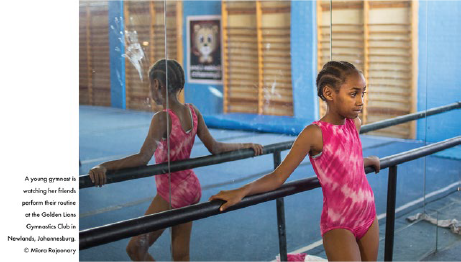 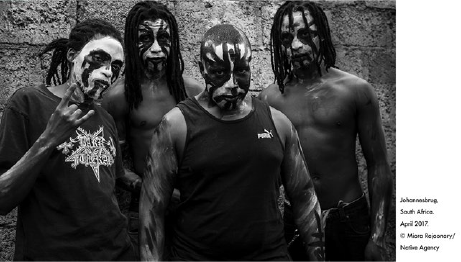 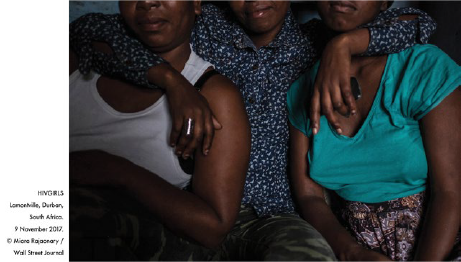 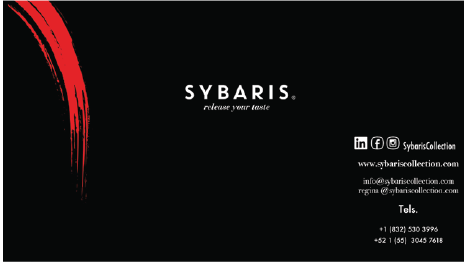