llustrator? Digital artist? Cartoonist? The in- terests of the Spanish artist merge resources and techniques from different disciplines to reflect onthe fantastic: an everyday object is altered (unex- pectedly) by an unusual event.

Entitled BA in Design for Interactive and Moving Image at the London College of Communication,Cebrian decided that her aesthetic career should follow two paths:
1) collaborative work and 2) the fusion of materialities to reflect on objects and events that may happen to anyone. The Spanish artist, however, also experiments with resources outside the digital world: in some of her works she has explored the material possibilities of textile design and ceramics. She has participated in more than 20 group and individual exhibitions.

For José Chi Dzul, the visual arts are a space for experimentation to project ideas and discourses about the culture system, the art system and society in general.
Born on July 16, 1990, his first approach to the visual arts happened through the label technique. “Although many think that it is not an artistic manifestation,
I say the opposite because it has techniques and knowledge: there is an analysis of visual composition that provides a powerful message that abstract thought
produces. For many it is only a job. However, working with signage is working with written language to connect experiences and thoughts. ”

José Chi Dzul studied visual arts at the Yucatan School of Arts (ESAY). Close to the interests of Lawrence Weiner and Barbara Kruger, his worksproduce forceful messages where the most important thing is read between the lines. Typography, composition and colors are not just decorative elements: theycreate meanings that go beyond the first meanings of words. “I really don’t have a specific format to conceive my works. Each project has to be in the format that it requires: it can be on a canvas, a wall, on the floor, on the ceiling … The words in Mayan are an instrument of powerful thought. For me it is the effective way toexpress my ideas. In my pictorial works I criticize the cultural system, the art system, the system in general. Everything is written in Spanish, English, German,Russian, Chinese, etc. Words written in an “indigenous” language (a word used in a racist and classist way) are seen as something exotic that reduces their value.We live in a Eurocentric world; many want to fit into it rather than empower their own culture. ” 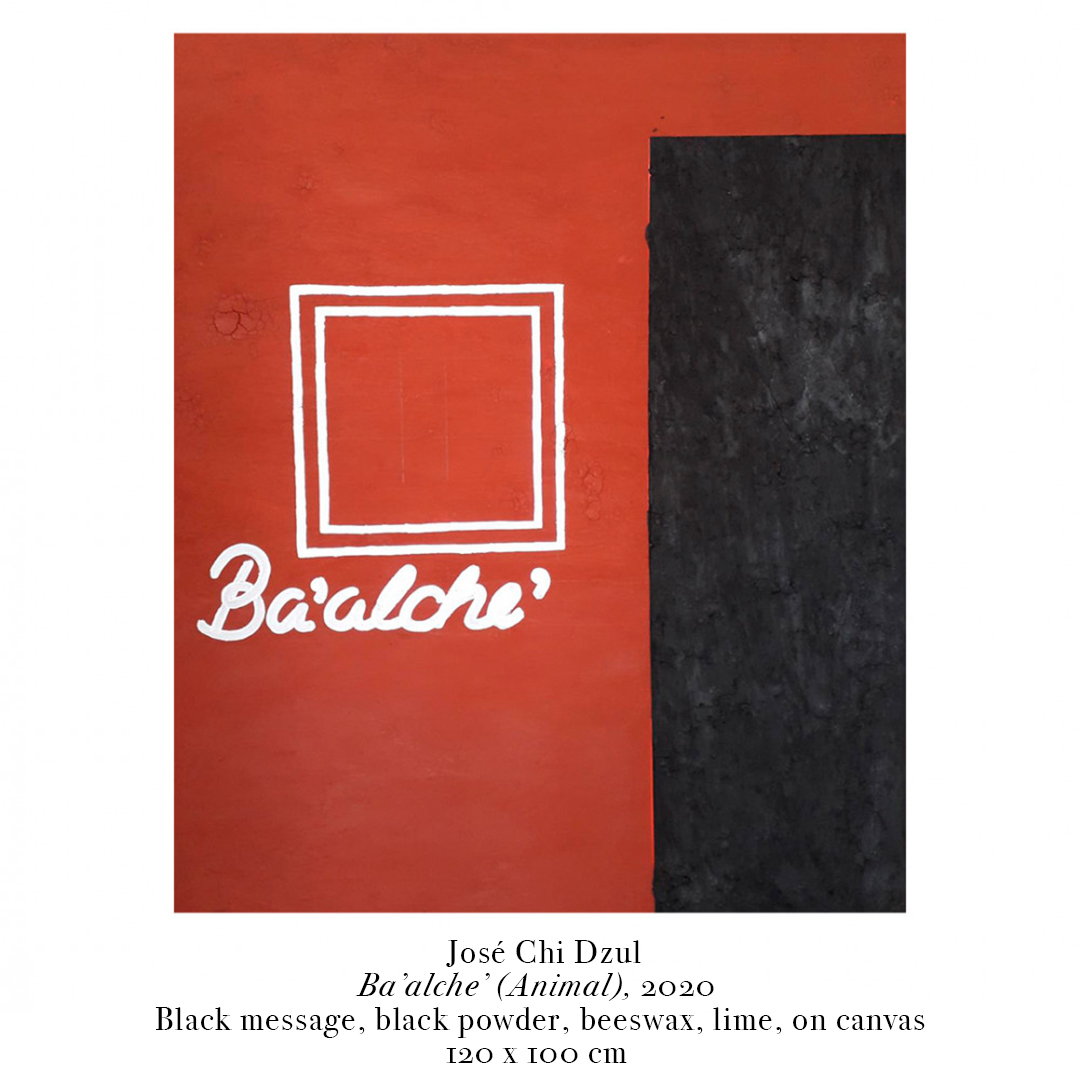 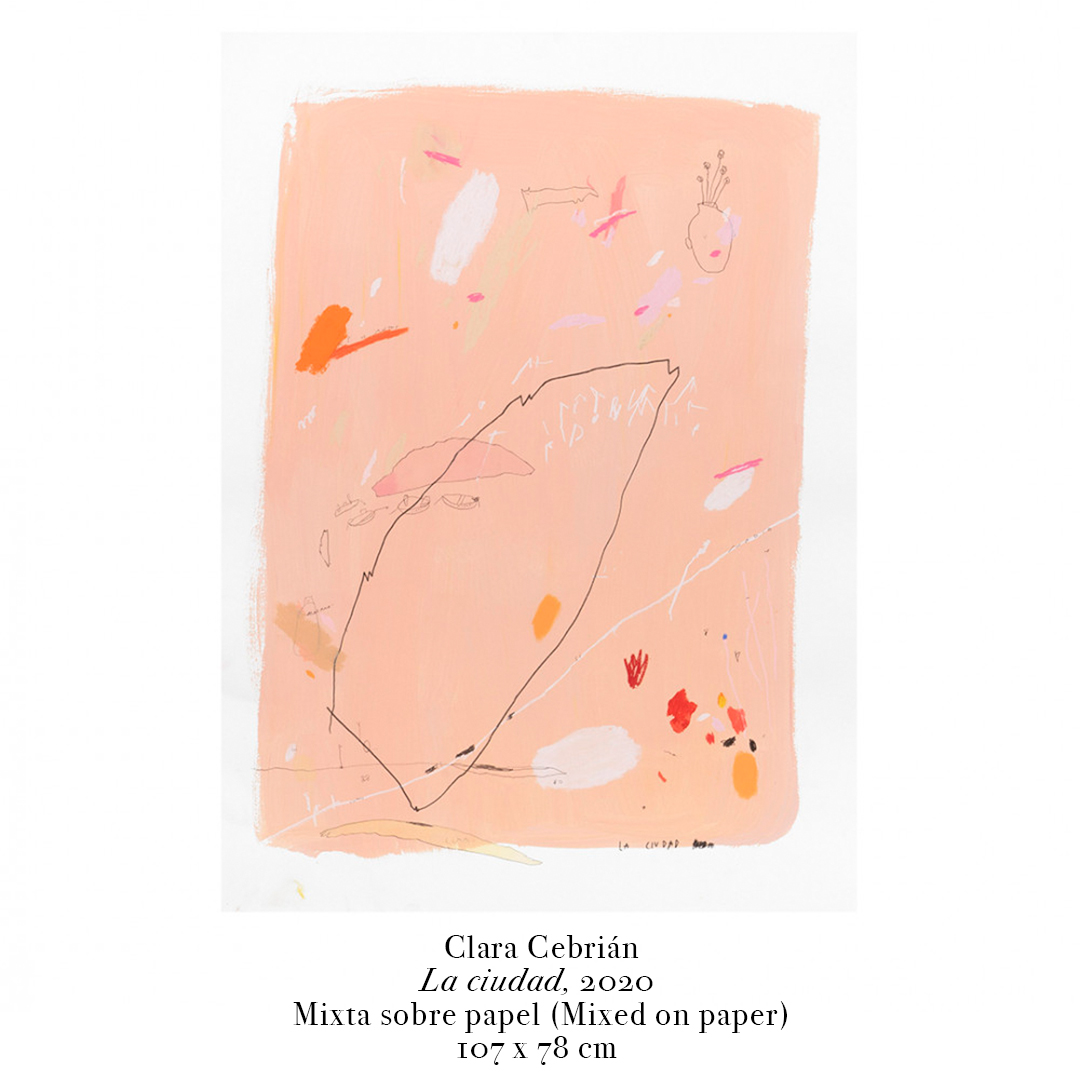 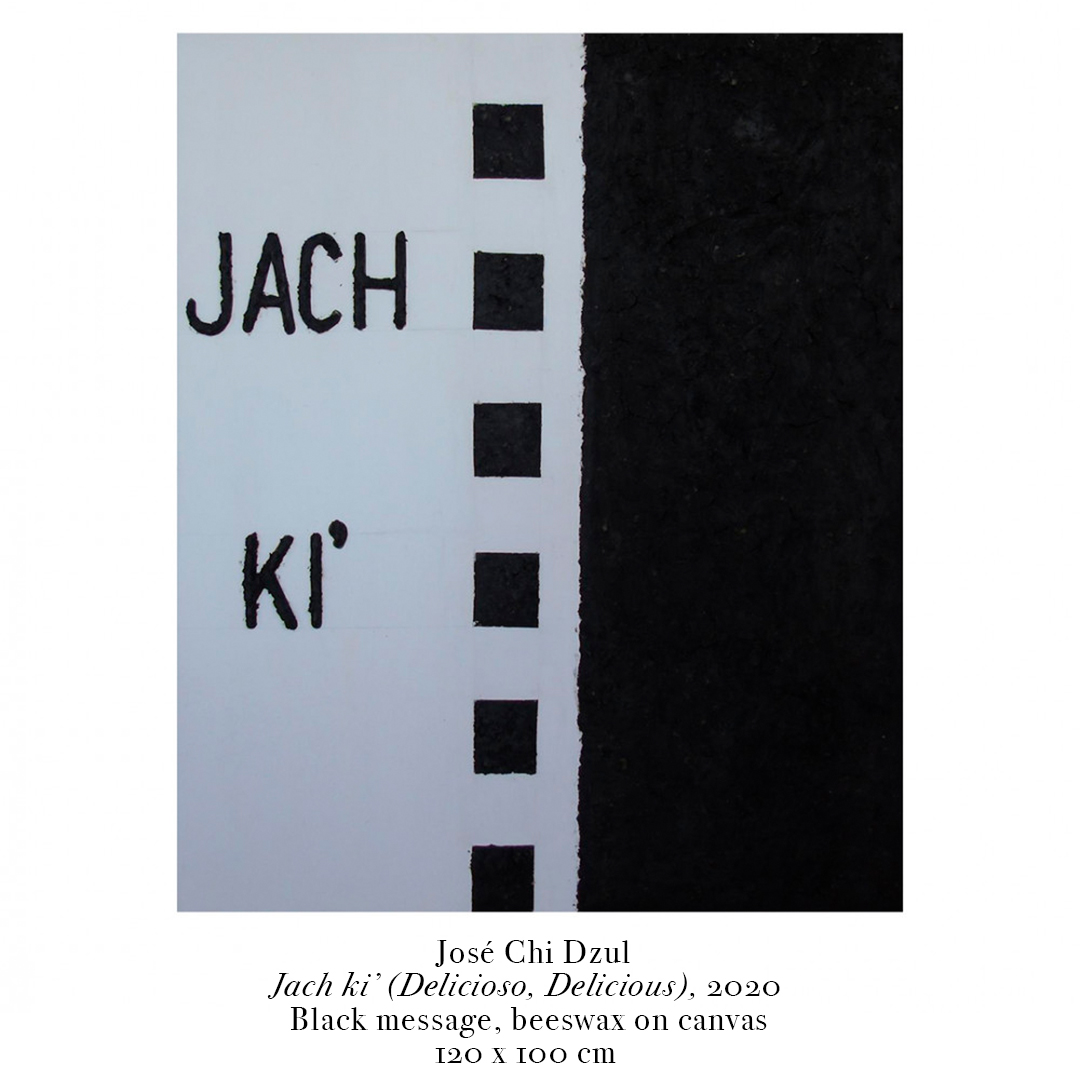 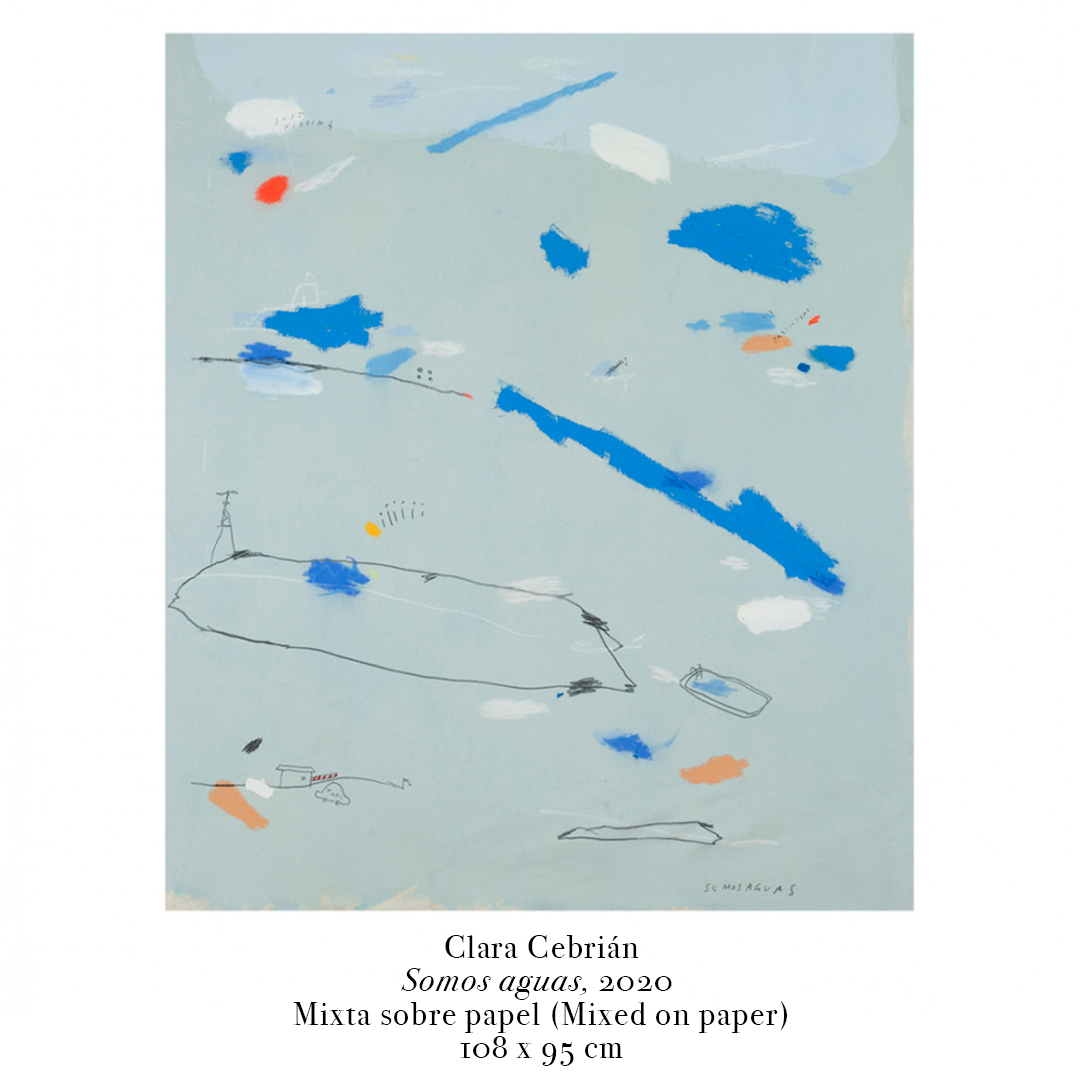 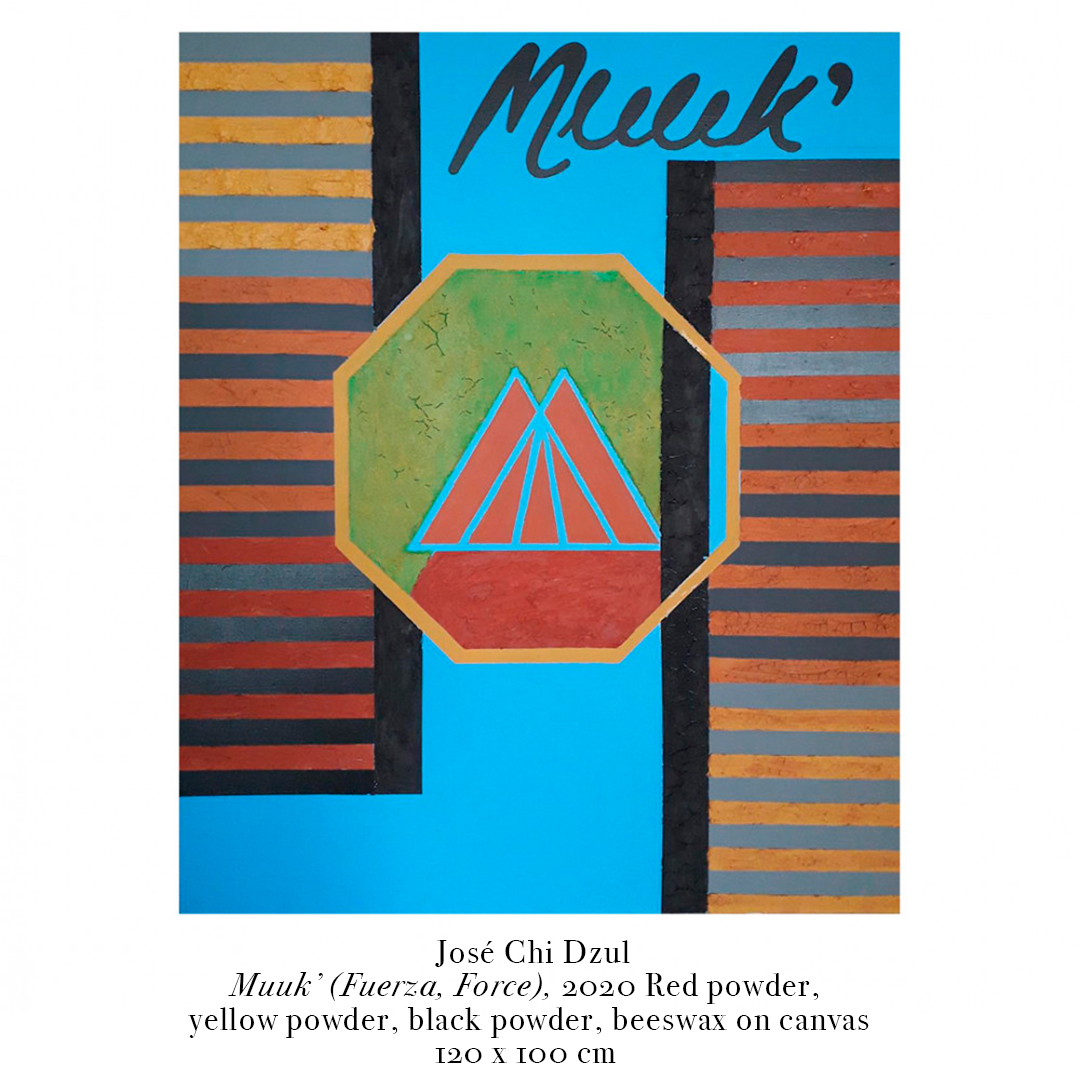 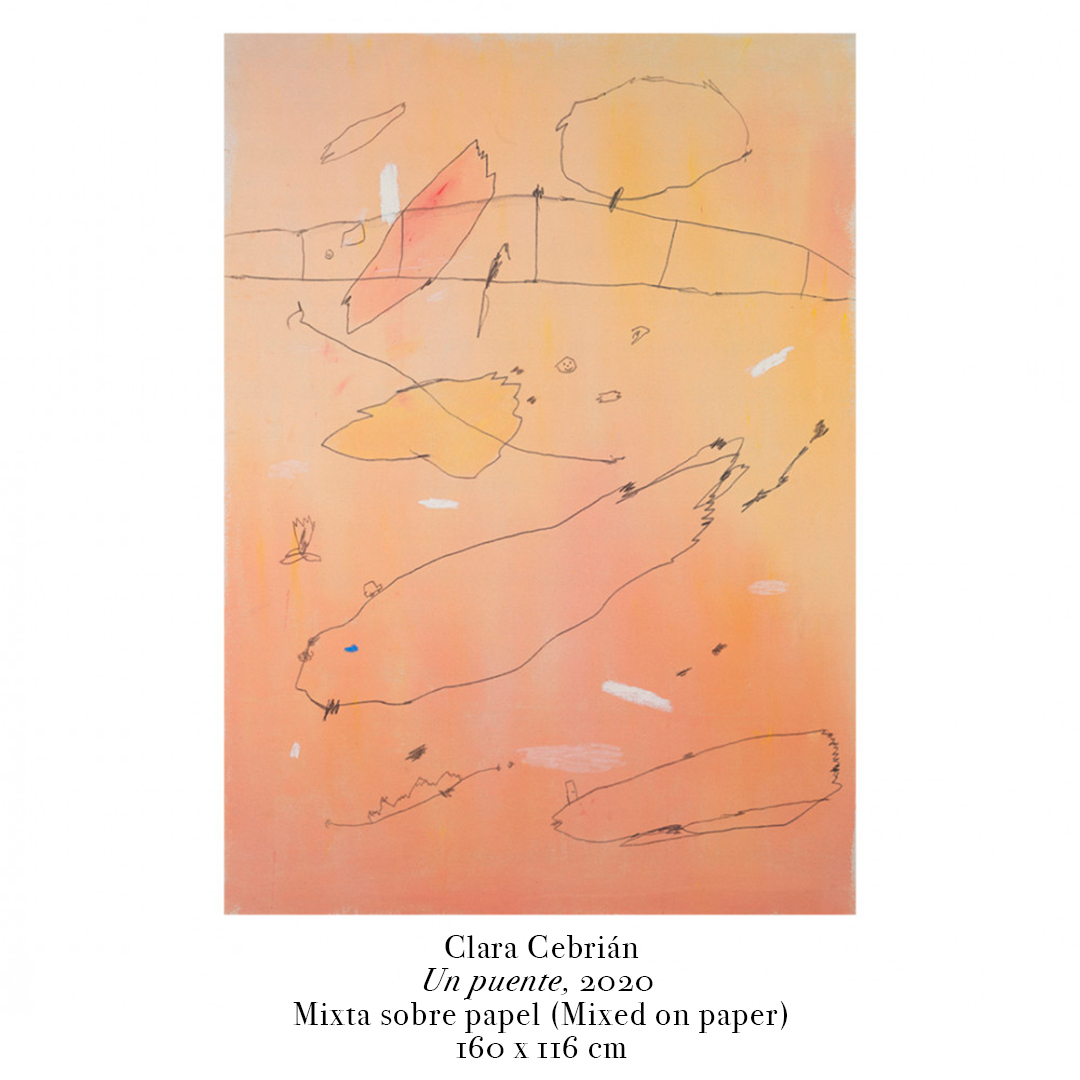