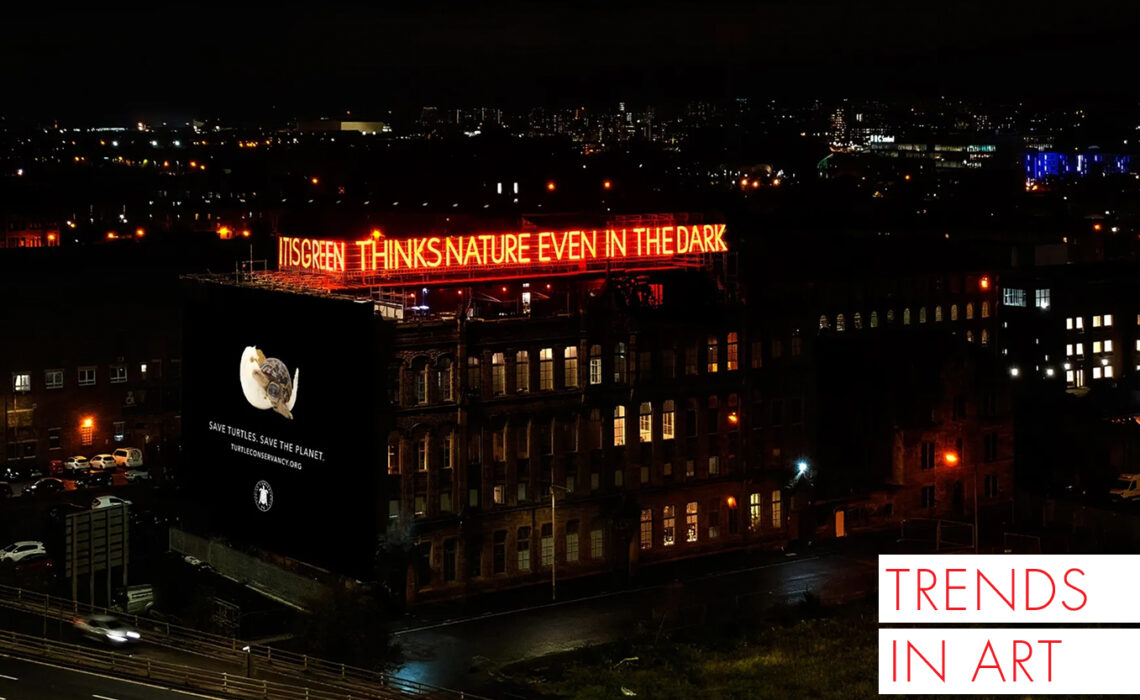 Art for Change in the 26th UN Climate Change Conference

The 26th UN Climate Change Conference, also known as COP26, is takin place from October 31 to November 12 in Glasgow, Scotland. A group of politicians, scientists and eco-expertes are reunited to make proposols and take decisitons to stop climate change and its increasingly effects around the world. Although art and creative disciplines are not included as part of this conference, various artists have taken the lead to present projects and speak critically about climate policies.

Nature and climate change aren’t new topics for art. However, at least since the past three decades, artists has become more interest in the problematics around climate change, mainly in the context of the so called the new geolocical time, the Anthropocene, which is not yet considered an official time even when the term was coined around the 60s and increasingly used by the scientific community and society in general.

In the context of the famous, and so questioned, Cop26, the non profit organization Art of Change 21 is organizing an art program which will highlight the major role of artists in the ecological transition, mobilize youth, and create a dialogue between art, technology, innovation and climate during the UN Climate Change Conference COP26. “ART-CLIMATE-COP 26 is an urgent call to action, in the context of the climate crisis, underlining the need to include creative and imaginative stakeholders and allowing an emotional response to the issues,” says Alice Audouin, President and Founder of Art for Change 21.

The program is supported by artists John Gerrrad and Lucy Orta, as well as the Hunterian Gallery and two of Glasgow’sleading higher education institutions: University of Glasgow and The Glasgow school of Art. International Lucy Orta will present an artistic action in collaboration with The Glasgow School of Art: fifty students will customise the Nexus overalls created by the artist into an artwork on the theme of climate and will do a performance manifesto within the Glasgow School of Art. This “social sculpture” has already been activated worldwide from Shanghai, to New York, Berlin, Johannesburg… and is one of the most emblematic pieces by Studio Orta. 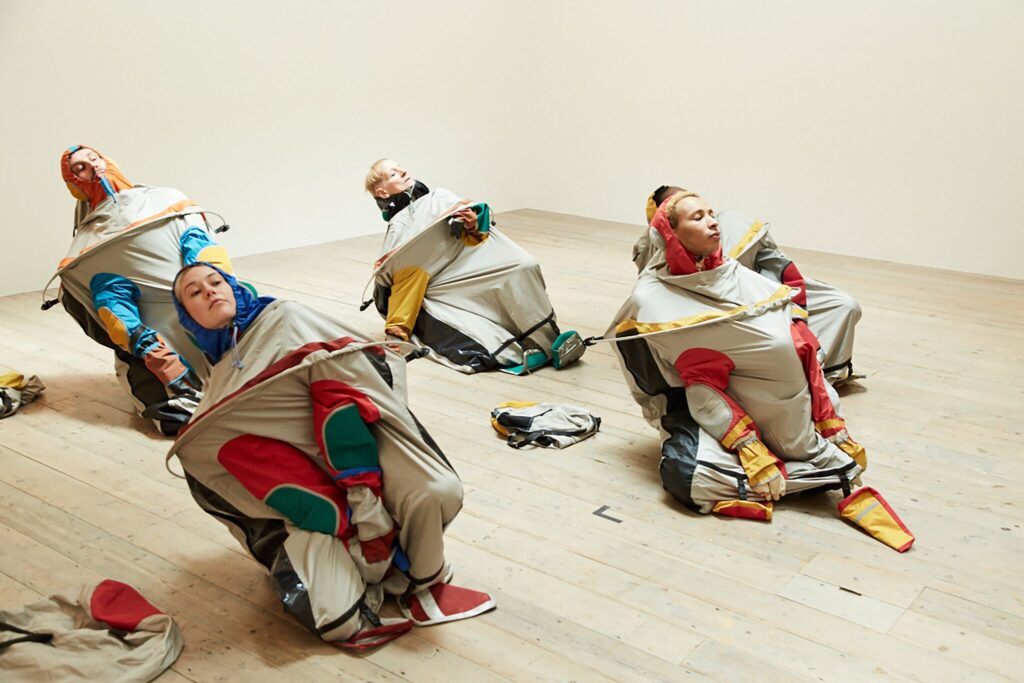 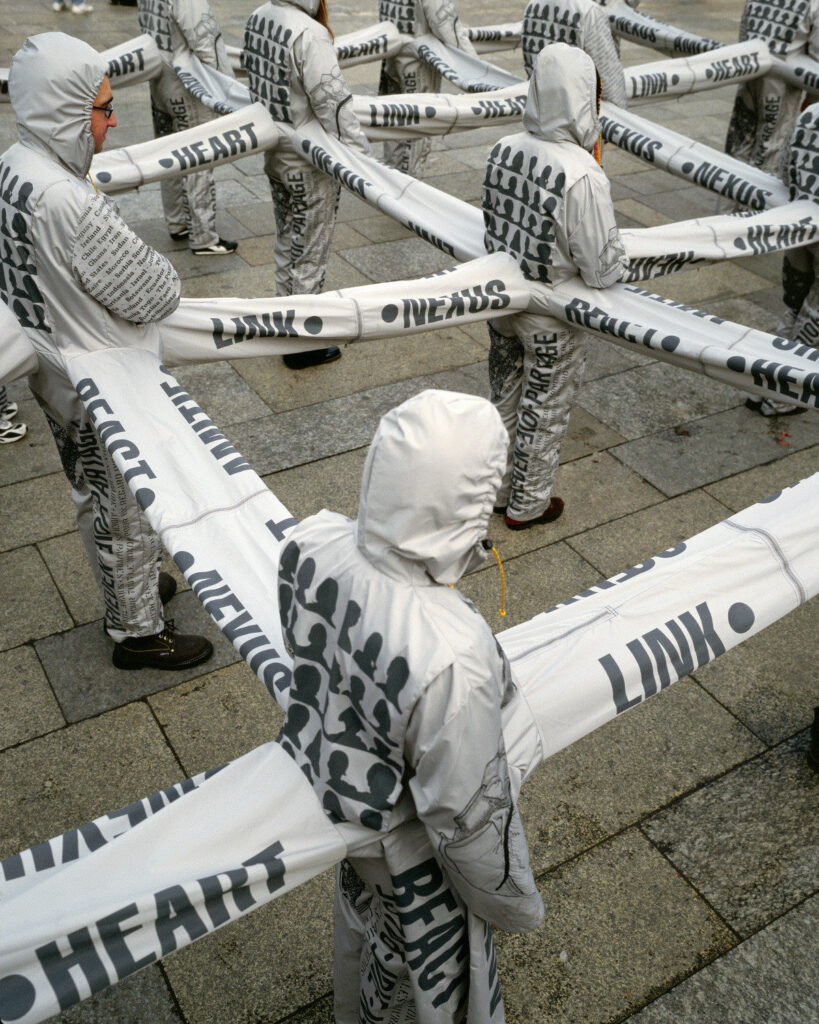 Since 2015 on the occasion of COP21, Chinese artist Wen Fang created Maskbook, an international, participatory and artistic project that gathers almost ten thousand participants, from more than 40 countries. This year, the project will be screaning as a video showing the the link between human health and the environment. This link between health and the environment encompasses many issues, the consequences of global warming, air pollution, pandemics originating from animals…

The protective mask has been used as the symbol and basis for this creative action. The anxiety-provoking image of the protective mask is transformed into an expression of optimism and commitment to the planet. 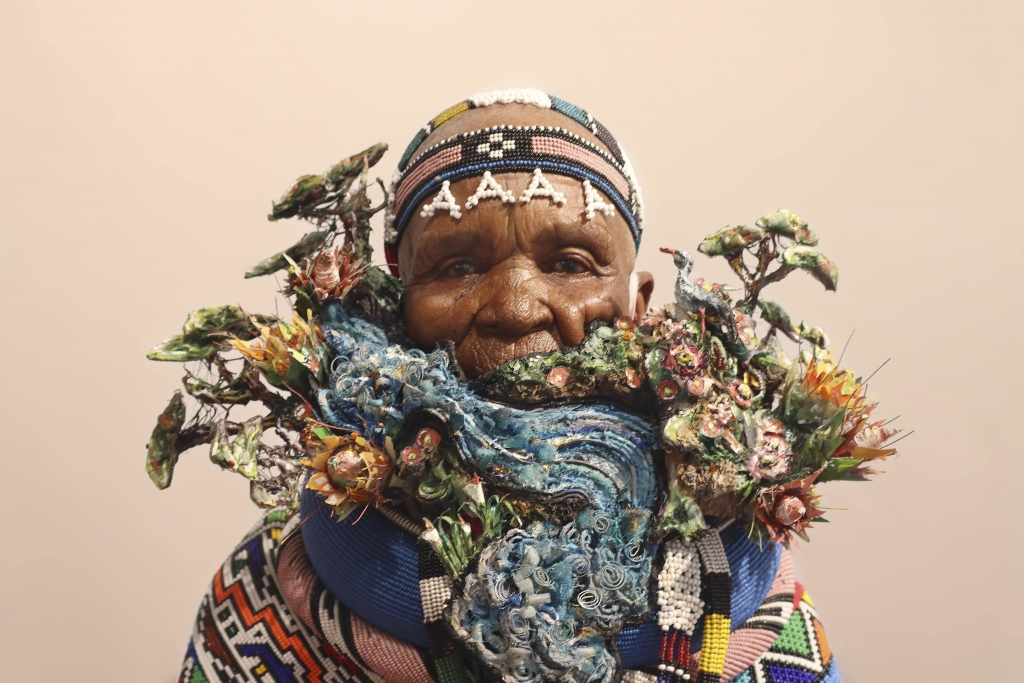 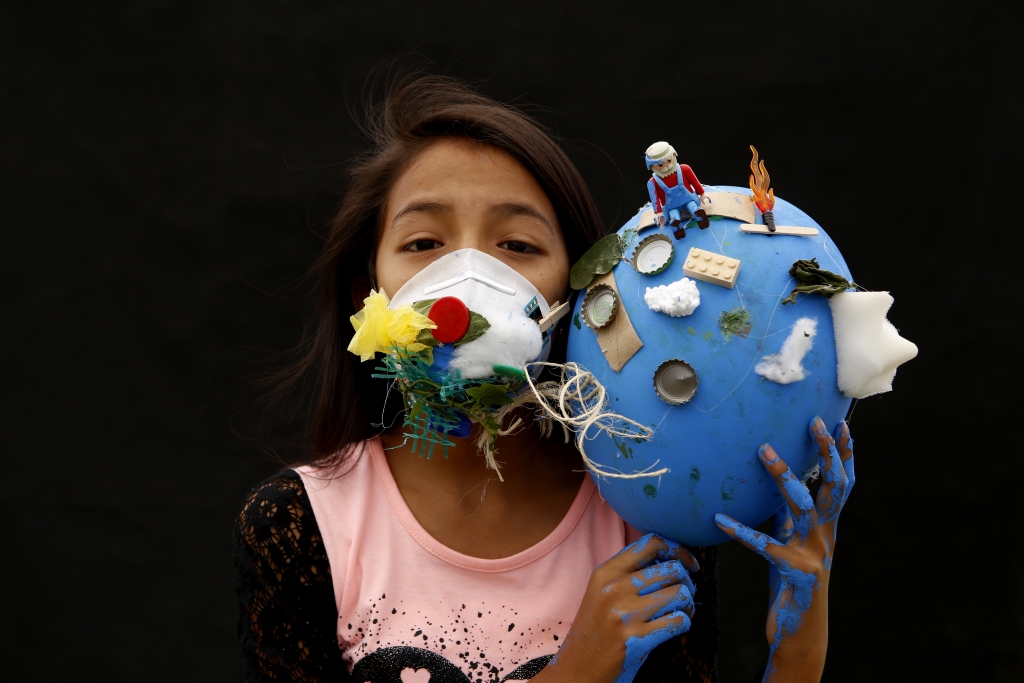 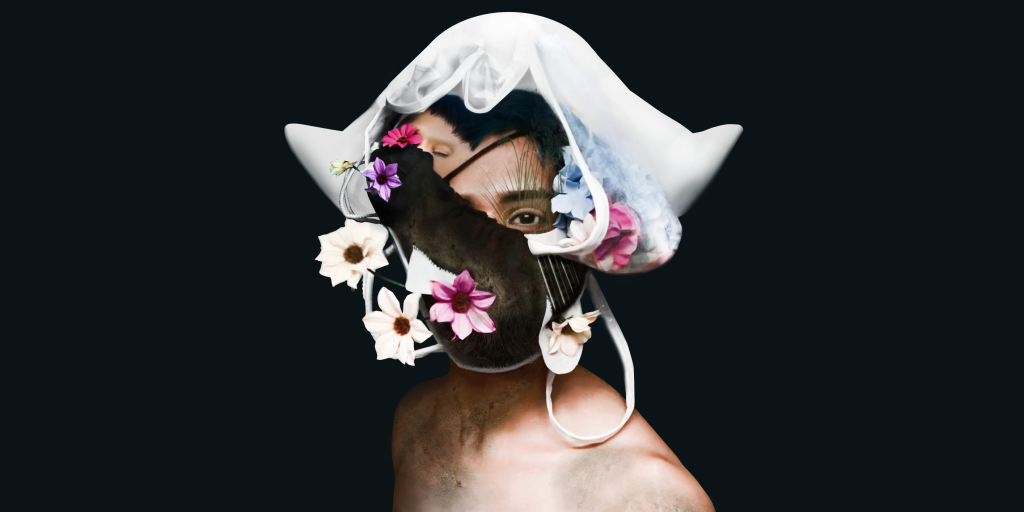 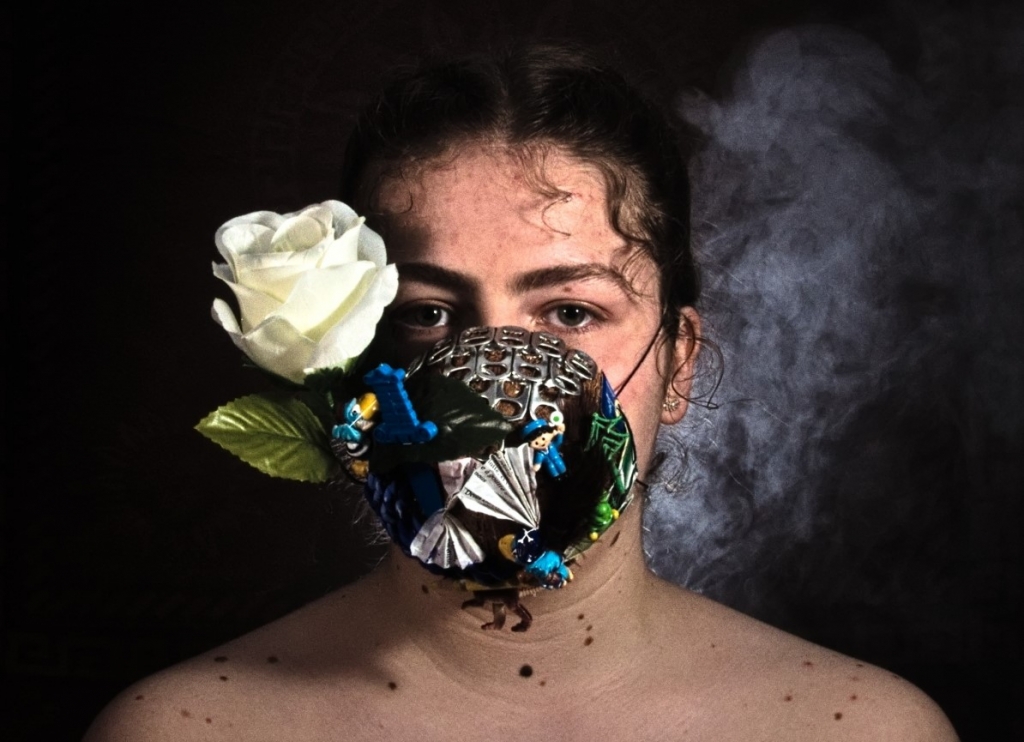 On the other hand, #TOGETHERBAND is brought by the British luxury sustainable brand BOTTLETOP, co-founded by Cameron Saul and Oliver Wayman, and driven by COO Jonathan Lee with the diverse, talented team based in London. “We launched BOTTLETOP in 2002 with a mission to empower people and planet through sustainable design and creative culture. We now have our own atelier and training programs in Brazil and Nepal and continue to source the finest sustainable and upcycled materials in challenged parts of the world.”

The #TOGETHERBAND campaign is an extension of everything they have done over the years to engage people in development issues and sets out to put the power in the hands of the people. “We learned about the Global Goals from Amina J Mohammed, the UN Deputy Secretary General, at the UN in NY in September 2015, the month when the Global Goals were launched. We realised that at BOTTLETOP, we directly addressed 12 of the 17 Goals through our work, so we immediately decided to throw our weight behind them and use our ‘tool kit’ of sustainable design and creative culture to share them with the world.” #TOGETHERBAND aims to humanise the Goals and bring people into the conversation by asking everyone to choose the Global Goal that matters most to them personally.

Art History
Art and Engineering? 5 Projects
Artists, News
Art in the Anthropocene: What Can Art Do Against Climate Change?